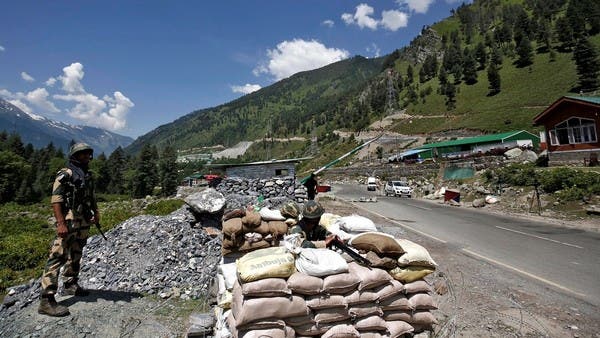 Seven suspected rebels and an army soldier were killed in two gunbattles in Indian-administered Kashmir in the last 24 hours, the Indian army said Saturday.

For all the latest headlines follow our Google News channel online or via the app.

On Friday, joint teams of army, paramilitary and police forces cordoned off a village in southern Shopian district following a tip that militants were hiding there, leading to an exchange of fire, police said.

Four militants were killed and another was arrested during the operation, a police statement said. It said troops seized two automatic rifles and three pistols from the site of the fighting.

Since January, government forces have killed 180 militants during counterinsurgency operations, according to a rights group, the Jammu-Kashmir Coalition of Civil Society. Based on official figures, data shows that over half of them had joined rebels less than a year ago, but most had been active for only few months.

In many of these encounters, the weapons recovered by government forces included only pistols, according to official records. At least 68 government forces and 46 civilians have also been killed in the conflict.

The violence comes amid near daily fighting between Pakistani and Indian soldiers along the highly militarized frontier that divides Kashmir between the two nuclear-armed rivals. Dozens of civilians and soldiers have died on both sides.

India and Pakistan claim the divided territory of Kashmir in its entirety. Most Muslim Kashmiris support the rebel cause that the territory be united either under Pakistani rule or as an independent country.

India accuses Pakistan of arming and training the rebels, a charge Pakistan denies. 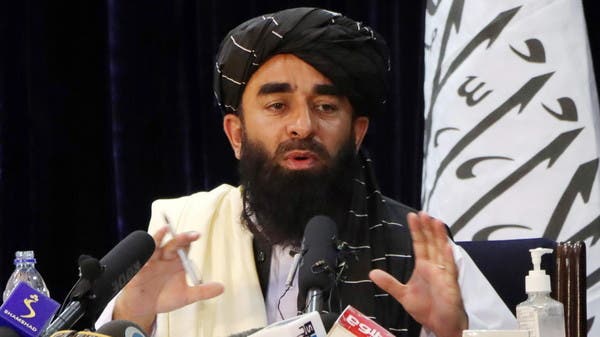 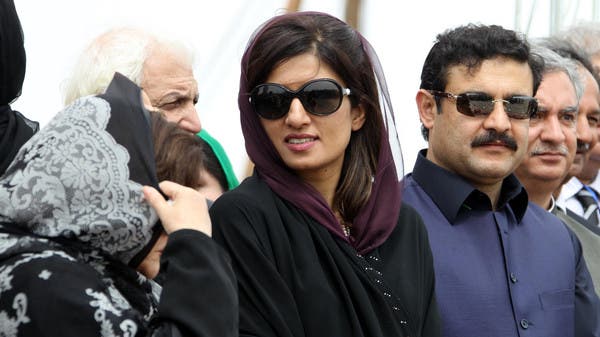 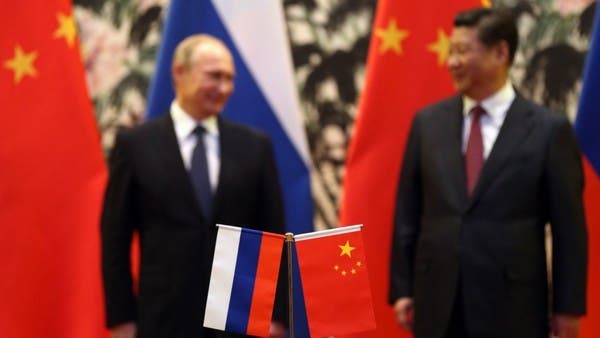 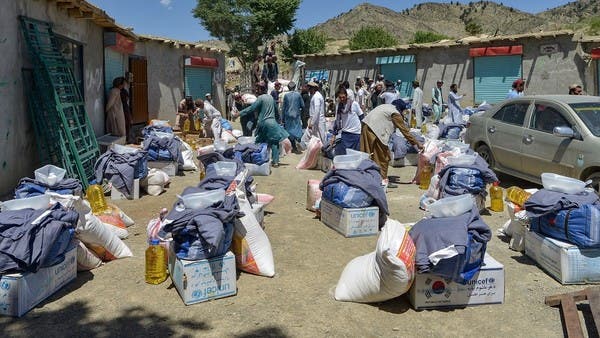 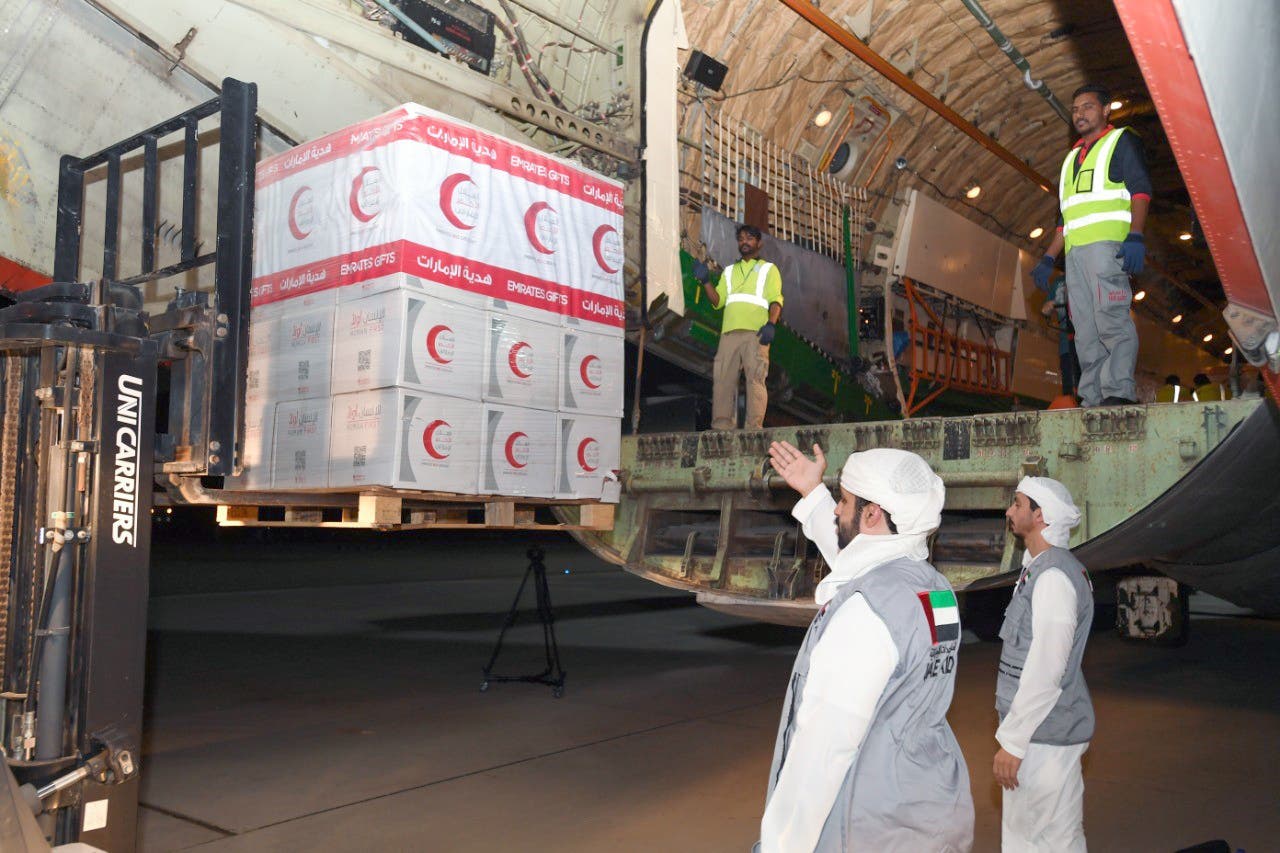