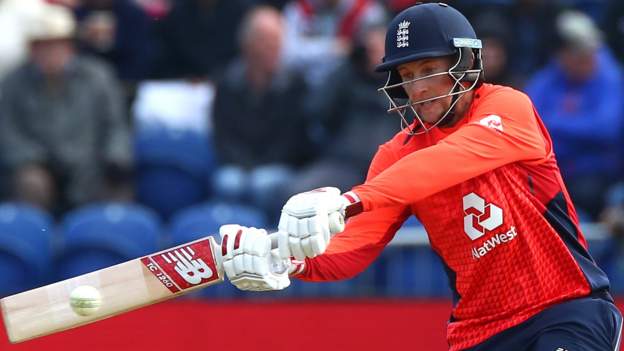 [BBC]Root left out of T20 squad for Australia

[BBC]Root left out of T20 squad for Australia

England Test captain Joe Root has been left out of the Twenty20 squad for the three-game series against Australia.

Root is in the one-day squad with Chris Woakes while Jos Buttler, Jofra Archer, Sam Curran and Mark Wood are included in both squads.

Ben Stokes, who missed the last two Tests against Pakistan to visit his ill father in New Zealand, is left out.

The three-match Twenty20 series starts on Friday with three one-day internationals from 11 September.

Opener Jason Roy has been left out as he recovers from a side strain but he will stay inside the bio-secure bubble with a view to demonstrating his fitness for the one-dayers.

Reece Topley, David Willey, Liam Dawson and James Vince – who only scored 57 in three innings – drop out of the one-day squad that faced Ireland with batsman Joe Denly and bowler Saqib Mahmood demoted to reserves.

Willey and all-rounder Lewis Gregory drop out of the T20 squad that is currently facing Pakistan while Mahmood again drops to the reserves.

Root’s omission from the T20 squad means he will not have featured in any of England’s last four series in the format with a World Cup scheduled to start in India in October 2021.

The 29-year-old opted to play in the Vitality Blast for Yorkshire rather than rest after the Pakistan Test series, and has still been left out despite scoring 65 against Notts on Monday and 64 against Derbyshire on Sunday.

Despite that, National Selector Ed Smith says no “doors are closed” for Root.

“At the moment we are setting up in a particular way as an XI in T20 cricket and Joe is not in that,” said Smith.

“The decision then moves to ‘if he’s not in that starting XI at the moment, although no doors as closed to him in the future and that could easily change, where is the right place for Joe?’

“He plays so much cricket and gives so much to England every time he plays and the decision is that it is not right to have him in the squad if he’s not likely to be starting.

“Moving forward that could easily change – we’ve all seen that Joe is an easily adaptable and outstanding batsman and he could easily come back into the reckoning.”

Head coach Chris Silverwood will be in charge for the series after assistants Paul Collingwood and Graham Thorpe took charge of the series against Ireland and Pakistan respectively.

The three ODIs form part of the ICC Men’s Cricket World Cup Super League which will determine qualification for the 2023 World Cup, with the top seven teams automatically booking their spot at the tournament in India.

‘We are preferring other people to David’

Left-arm seamer Willey has been left out despite taking eight wickets at an average of 18.5 and being man of the series against Ireland earlier in the summer.

The 30-year-old was also left of England’s World Cup squad last summer despite being a regular in the build-up to the tournament.

“David Willey has performed really credibly for England for a number of years,” said Smith.

“He’s gone away and worked on things and shown how resilient and determined he is as a cricketer and has come back having put in a lot of hard work and that’s been reflected in some strong performances.

“The fact is that with David we are preferring, at the moment, some other people to him and that’s a very difficult decision.

“It’s disappointing from David’s point of view as he’s playing good cricket and still has good ambitions to be in all of England’s white-ball sides but that’s one of the unfortunate consequences of having a lot of strength in depth.” 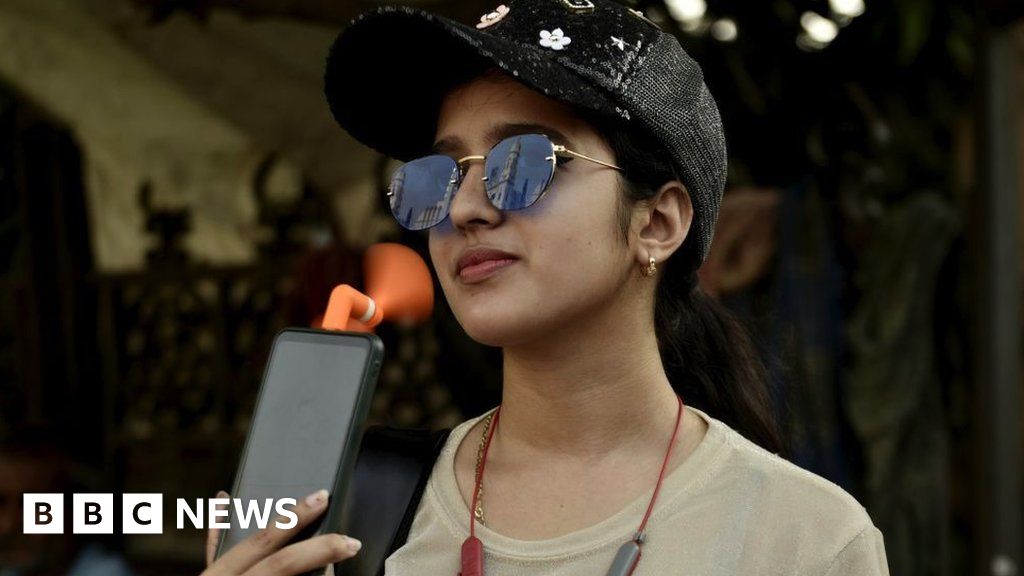 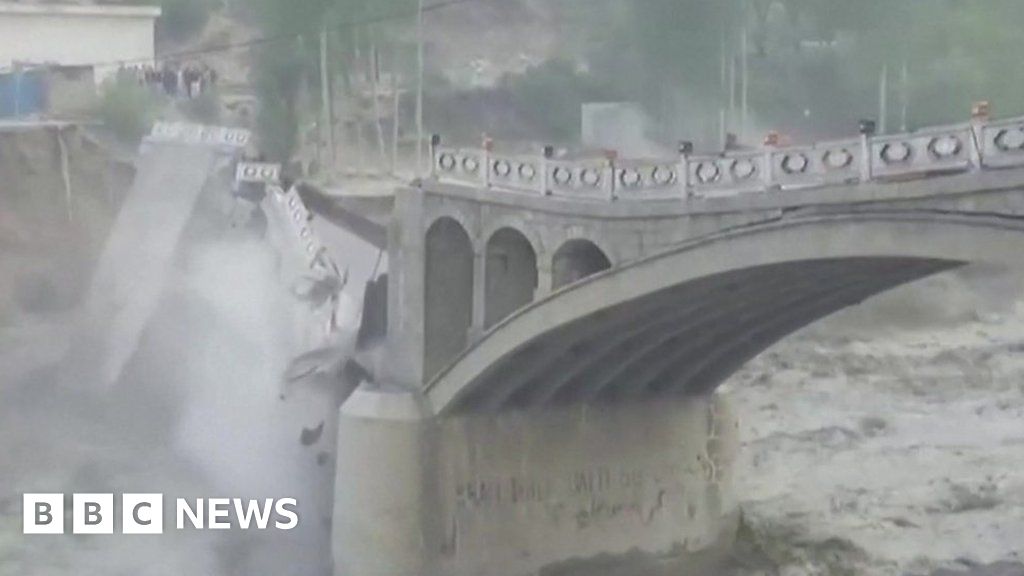 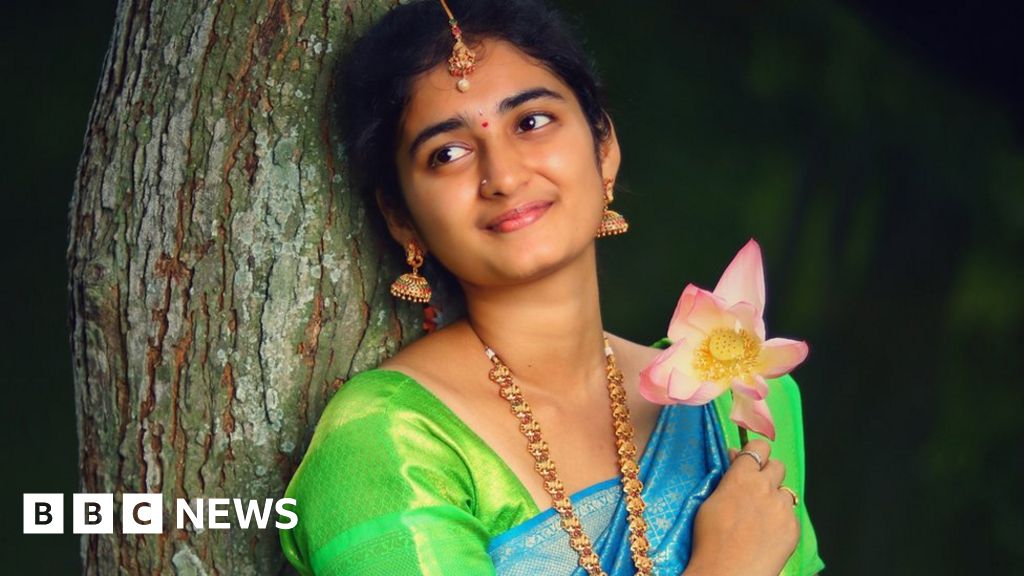 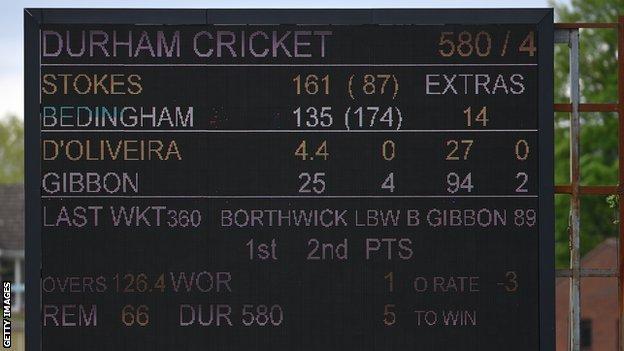 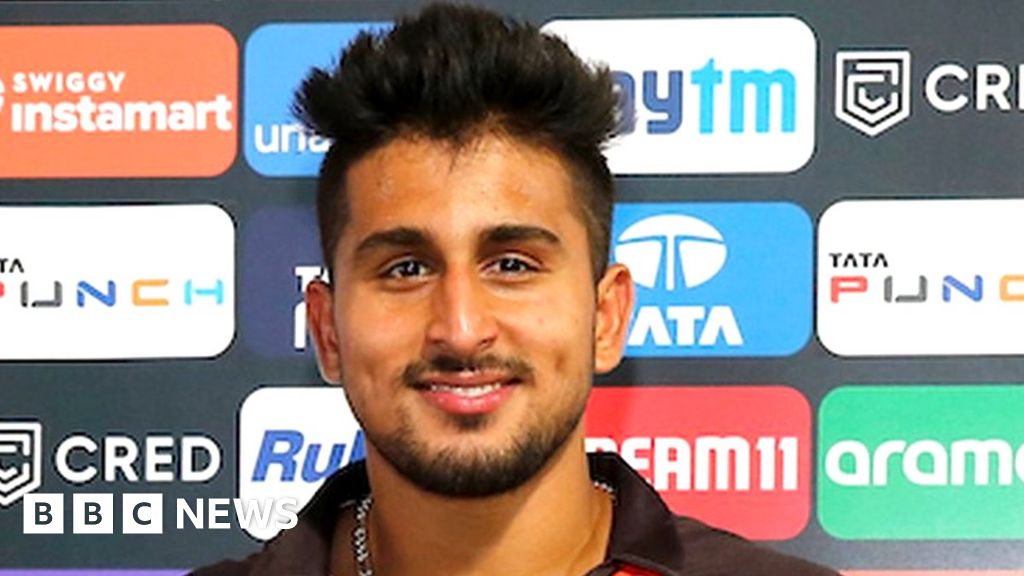