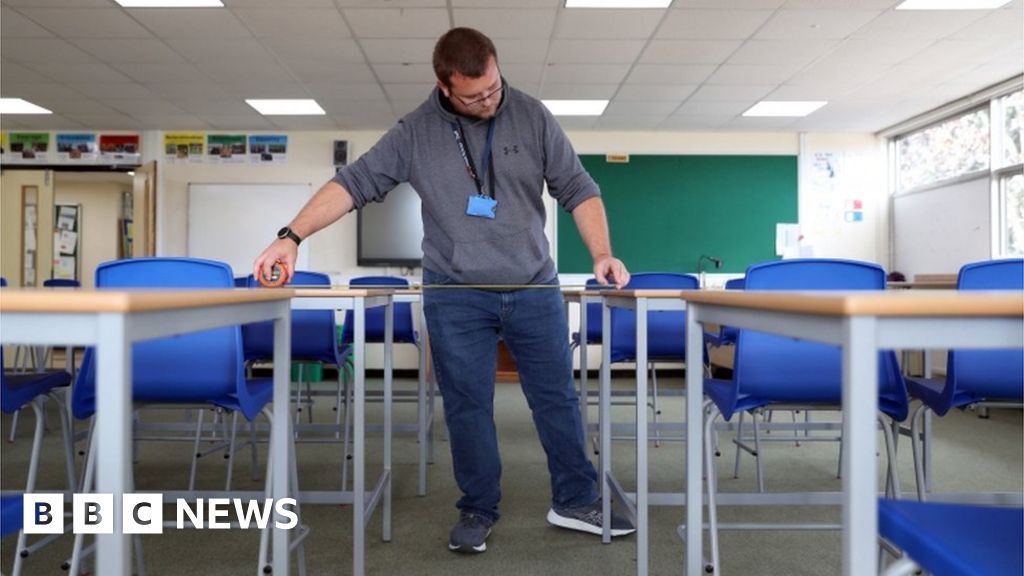 Just as children are about to return to school, a video in Urdu has been widely shared in Bradford, and possibly elsewhere, falsely claiming that sick pupils could be removed their families without parental consent. Dr John Wright of Bradford Royal Infirmary is joining efforts to debunk the idea – and says the reopening of schools is important for children, and parents.

[BBC]Archie Battersbee: No parent must go through this again – family

This week the schools are going back and everyone is nervous. We have grown accustomed to home working and social distancing, so the idea of hundreds of thousands of children and young people suddenly coming together in confined environments for long periods of time is hard to comprehend – a throwback to the pre-Covid-19 era.

From the start, Covid-19 created fertile ground for the spread of fake news, as I wrote in April.

The ban on hospital visiting at the peak of the pandemic led to a disconnect between patients and staff and relatives. We struggled to counter the rumours in different communities that we were harming patients or that coronavirus was a cunning attempt by the Home Office to lure in people to repatriate them. We had sick patients who refused to be admitted for fear of what we were going to do to them.

Now the anxiety about returning to school has caused a new round of false rumours. This time the claim is that if children fall sick they will be removed from their families and taken into care. Head teachers, school governors and parents who have heard the story have approached Bradford City Council seeking reassurance that it isn’t true. I myself was contacted by the chair of governors of a local school, who told me that despite her efforts to dispel the rumours she was “concerned that accurate information may not be getting through”.

Prof John Wright, a doctor and epidemiologist, is head of the Bradford Institute for Health Research, and a veteran of cholera, HIV and Ebola epidemics in sub-Saharan Africa. He is writing this diary for BBC News and recording from the hospital wards for BBC Radio.

In an attempt to understand why people are falling for the conspiracy theories, my colleague, consultant anaesthetist Fozia Hayat, spoke to one father of three, Arshid Siddique, who told her he disbelieved a lot of what he had been told about Covid-19. He accepted that Covid-19 existed, but didn’t believe people had died from it.

“They’ve committed suicide and Covid-19 has been written on the death certificates,” he said. “Doctors are being paid to put Covid-19 down for anyone who dies in the hospital.”

This is a myth that Fozia and I have heard many times.

Arshid said the video of a woman warning that children could be quarantined by the state and not allowed home had been sent to his wife, and that they believed her, so would not be sending their children back to school. The speaker, whom he described as “a very well-spoken lady”, says she is a tabeeba, an Urdu word for doctor, and uses the title “doctor” in English, though her website describes her as “a qualified practitioner of prophetic medicine”. She clearly doesn’t have a degree in medical science and isn’t a doctor in the usual sense of the word.

So why did Arshid believe this person who had popped up on social media, while rejecting information from the government and the NHS?

“The government isn’t telling the truth and everyone in power keeps changing their minds,” he replied.

“No-one believes the officials. People aren’t telling the truth in government. There was that Dominic whatever-it-is and he got caught red-handed. So if it’s real, and if it’s dangerous, and if it’s life-threatening, then why are these people acting like this?”

I’ve heard other reasons for scepticism, too. The additional lockdown restrictions in West Yorkshire and Manchester were announced with poor timing on the evening before Eid al-Adha, when the food had already been prepared. And the contrast of being able to visit the pub but not your own family comes across to some as insensitive and unfair. There has been a loss of trust in authority, which makes people more receptive to fake news.

West Bradford MP Naz Shah, who says people started questioning her about the video a few days ago, says it’s always a difficult decision to debunk fake news, because by doing so you give it the oxygen of publicity.

But Bradford City Council clearly thinks the story has already spread so far that it needs tackling head on. Education safeguarding officer Shaqib Juneja and deputy leader Imran Khan have recorded videos assuring people that there is no truth in the story, and that if children are unwell parents will be asked to take them home.

Zahabia Naveed, 15, is nervous about going back to school for another reason. During lockdown she has been learning how to grow vegetables from 73-year-old Alan Wainwright, and wants to continue after the start of term. Alan has only had contact with two other people throughout the period of lockdown, his wife and her daughter. The last thing Zahabia wants to do is to catch the virus from one of the 1,400 pupils at her school and accidentally bring it into Alan’s bubble.

A Bradford rapper, Faisal, is also spreading the message and there is a plan to ask GPs to send a text message to their patients, assuring them that there is no question of separating sick children from their families. I’ve been asked to record a video myself, which I am very glad to do.

There is much we know about Covid-19 and much we don’t, and this partly explains why advice on masks – as noted by Arshid Siddique – has changed over time.

Importantly, the evidence is becoming clearer about the risk of Covid-19 in schools. Children have lower rates of infection and generally much milder disease. Child-to-child transmission in schools is rare and serious outbreaks in schools are unusual. Evidence from other countries suggests that re-opening schools does not increase community transmission.

Of course, parents will be worried about their children bringing the virus home, and in Bradford, where there are many multi-generational households, the risk to older family members is real.

But there is nothing more important than a safe return to school. The loss of education during lockdown will have lasting effects. Our children and young people need to reclaim their youth and their friends, while parents need to be freed from the challenges of home-schooling and allowed to return to work.

Health and education are so closely linked, yet schools are historically isolated from health services. This is the time to link arms and we have been working closely with public health colleagues to support head teachers as they face the sleepless nights that we experienced in hospitals in the spring.

We have produced webinars and guidance on how to prepare the schools for opening, how to use face masks, what to do when a child gets symptoms, how to manage an outbreak, and how to provide mental health support.

We will also be helping to reduce uncertainty by teaming up with leading scientists from across the UK to help understand children’s immunity in the coming months.

A couple of days after Fozia’s conversation with Arshid Siddique there was some good news – his wife had received an encouraging call from an Urdu-speaking teacher at his daughter’s school.

There is still a lively debate about the video going on among parents of pupils at the school, according to Arshid, but he and his wife are now planning to send their children back.

Then, on Saturday, Fozia managed to speak to the woman who made the video that has caused so much havoc. Her name is Alia Syed and she is based in Derby. She told Fozia she had made a huge mistake and that she had now removed the video from her website and put out a retraction, in English and in Urdu.

“I am hoping you will be able to put your mind at rest now. Please send your children to school, it’s very important they continue with their education,” her new video says.

It seems, though, that the original video is still circulating on social media and messaging apps.

If some of Bradford’s Asian children stay at home this week, rather than returning to school, we will be able to guess how much harm it has done.

Dr Fozia Hayat will be reporting on this story for My City in Lockdown on BBC Radio 4 at 11:00 on Tuesday 1 September 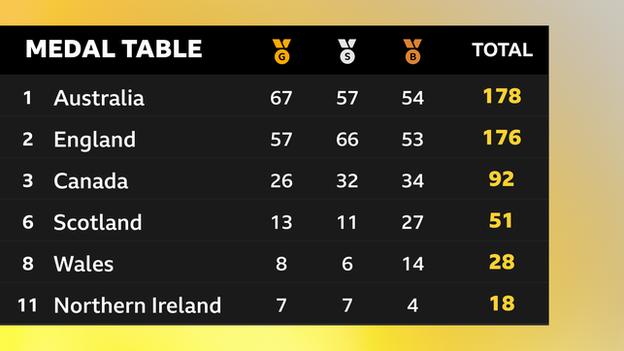 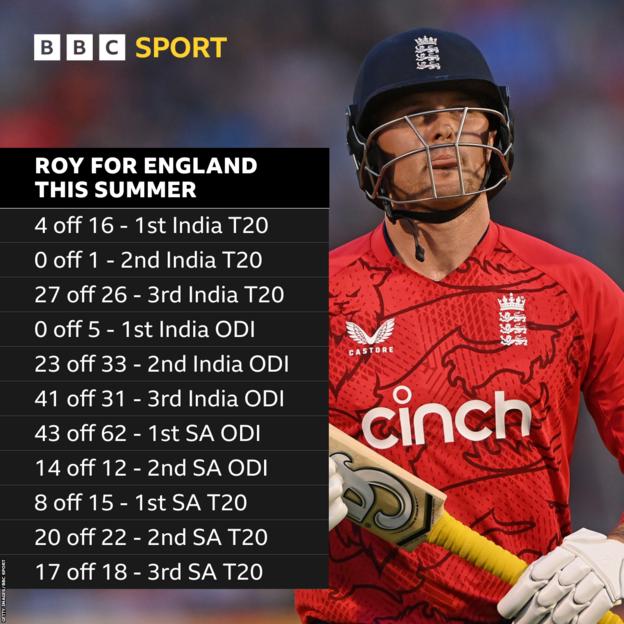 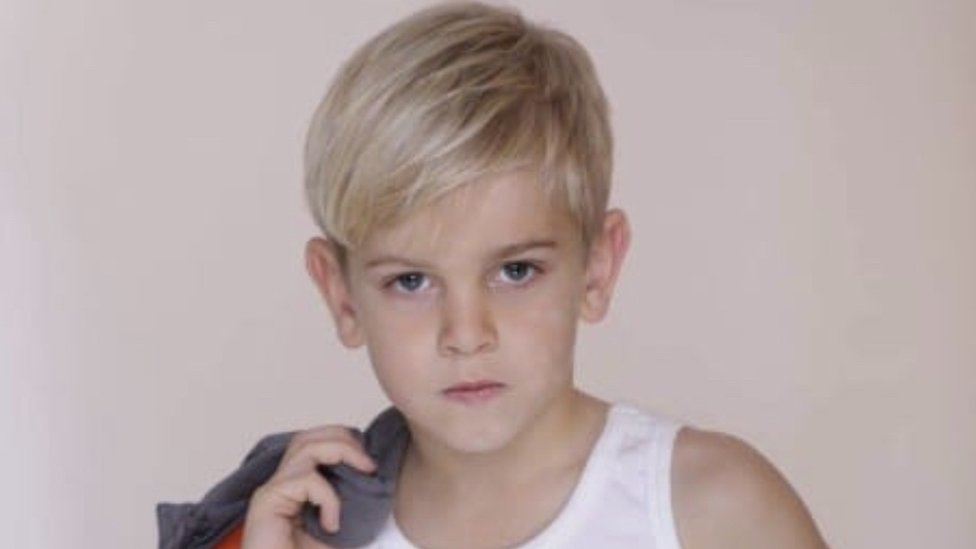 [BBC]Archie Battersbee: No parent must go through this again – family 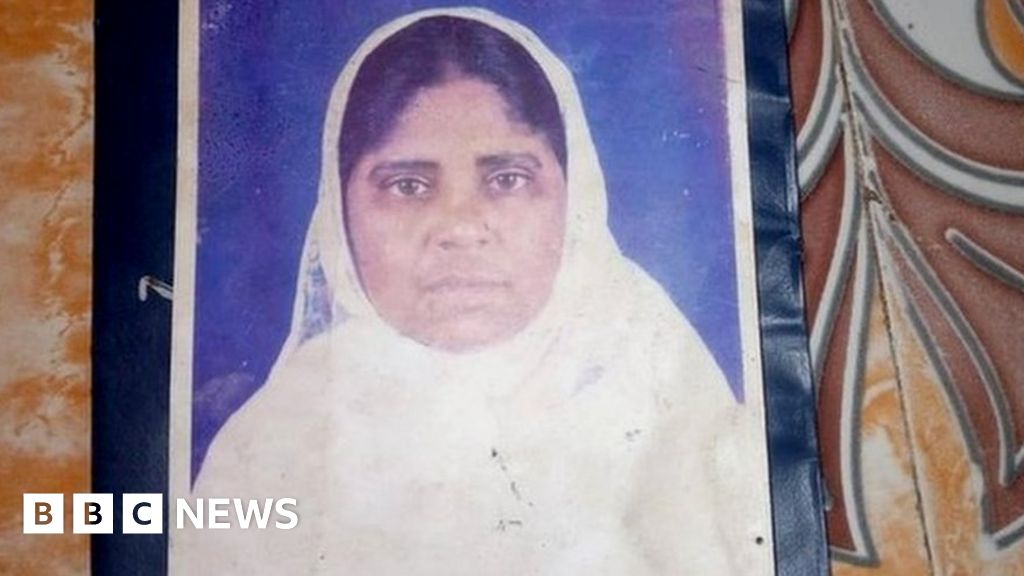 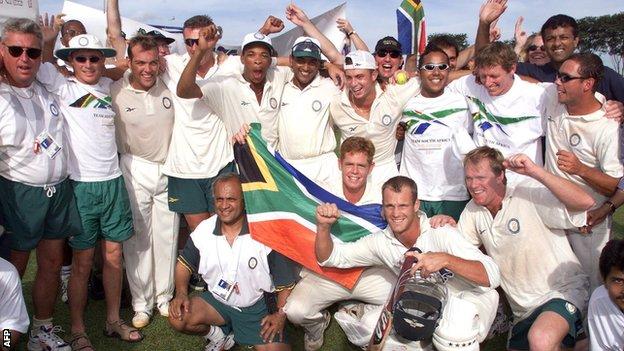