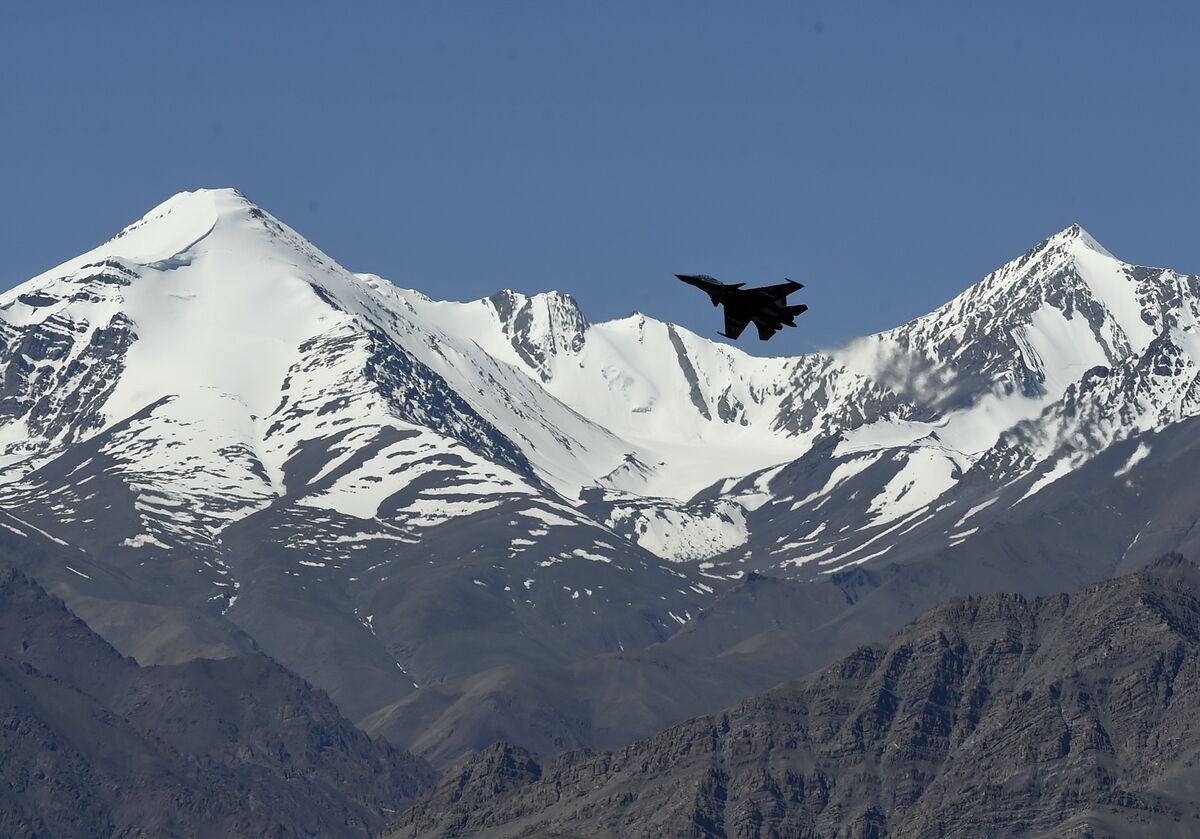 India’s move to ban the import of some weapon systems and military hardware to boost local manufacturing is being hindered by its push to procure as much as $2 billion in equipment to increase its defense preparedness as it faces a border stand-off with China and volatile relations with Pakistan.

The new curbs on $47 billion worth of imports that include communication satellites, conventional submarines and light machine guns, announced Aug. 9, failed to address critical issues such as the certification of systems and locally-made components, and will not prevent the military from making emergency purchases of equipment from foreign vendors, defense experts say.

Prime Minister Narendra Modi’s efforts to transform the world’s biggest arms importer into a defense manufacturing powerhouse have remained a non-starter since the idea was first proposed in 2014. From a plan to produce indigenous equipment and systems worth $100 billion by 2020, the target has been slashed in half and the deadline extended to 2027. Now the country is four months into a confrontation with China along its unmarked Himalayan border that’s plunged relations between the two nuclear-armed neighbors to a four-decade low.

Modi Backtracks on Free-Trade Vow With Import Curbs in India

“There is very little that the negative list of ammunitions, and assorted material banned by the Ministry of Defense can do in addition to several measures already taken to localize defense production and reduce import dependency,” said Amit Cowsish, a consultant with the New Delhi-based Manohar Parrikar Institute For Defence Studies and Analyses and a former financial adviser on acquisitions in the Ministry of Defense.

The skepticism is with reason. Similar policy declarations to stem imports were made by India in 2013, under then prime minister Manmohan Singh, and also by Modi’s administration in his first term in 2018, didn’t significantly increase the ‘Made in India’ products deployed by the military.

The new order also fails to clarify which agency will certify what will be considered indigenously made, given locally made defense products and weapons systems may include imported parts.

In 2016, a self-propelled air defense system made by a state-run plant malfunctioned during a military exercise. An investigation revealed that an imported component had failed, according to two officials who asked not to be identified because they weren’t authorized to speak to the media. The system couldn’t be fixed because the local manufacturer didn’t know how to repair the imported part, they said.

“Time and access to technology is fundamental to such efforts. Currently a large proportion India’s defense industry is little better than system integrators,” said Rahul Bedi, a New Delhi-based independent defense analyst. “A major dose of realism is needed.”

The negative list is also vague on the position of joint-ventures between Indian and foreign manufacturers and license produced weapon systems, he said. Many of the items that figure in the new banned list — light combat helicopters, light combat aircraft, light transport aircraft and warships — were already being procured indigenously.

Despite its drawbacks India’s nascent defense industry is cautiously optimistic about the new policy.

“We are sure that this list will keep getting amended to add newer programs that lay a road map matching our nation’s aspiration,” said Jayant Patil, senior executive vice president (defence & smart technologies), Larsen & Toubro Limited. 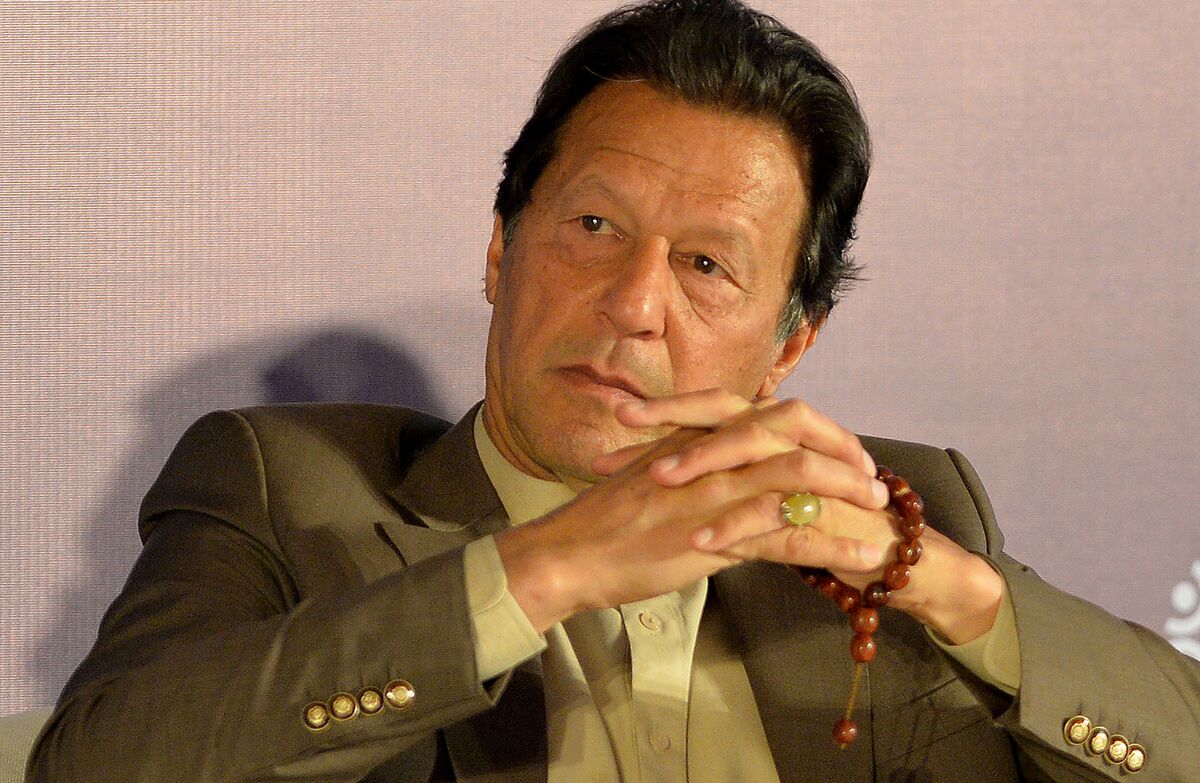 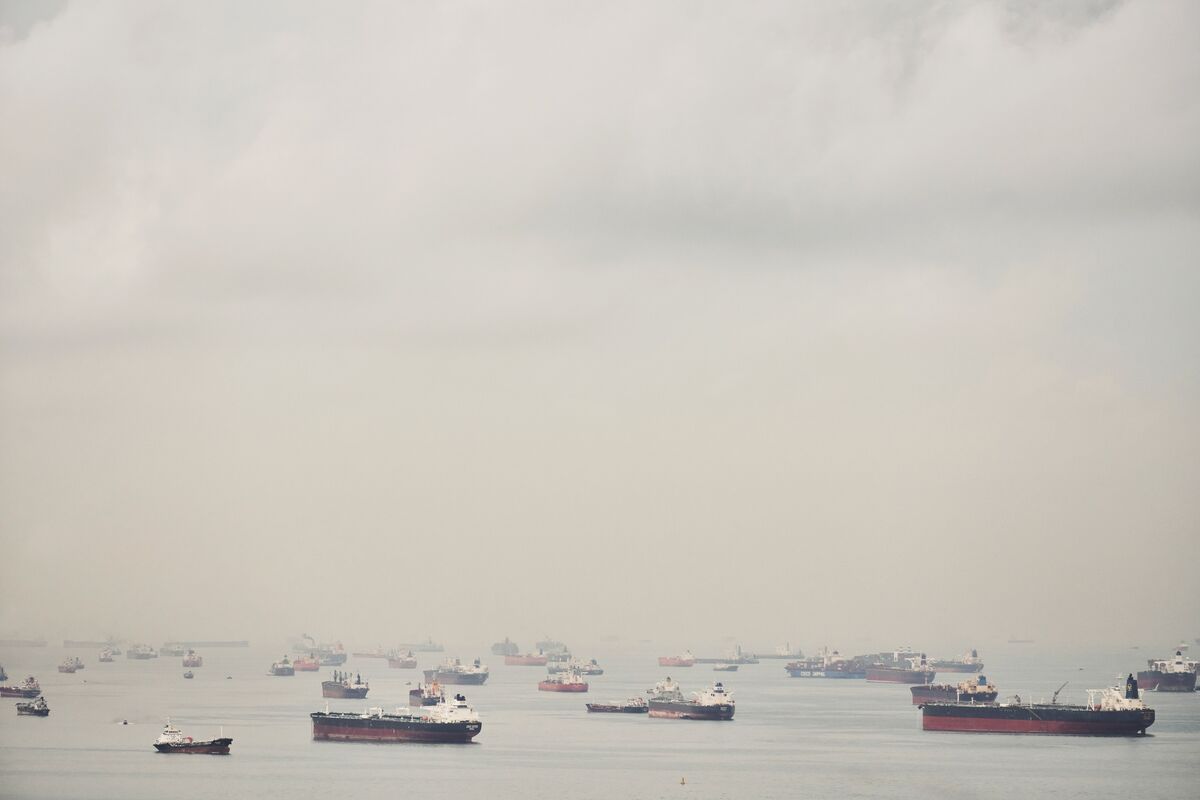 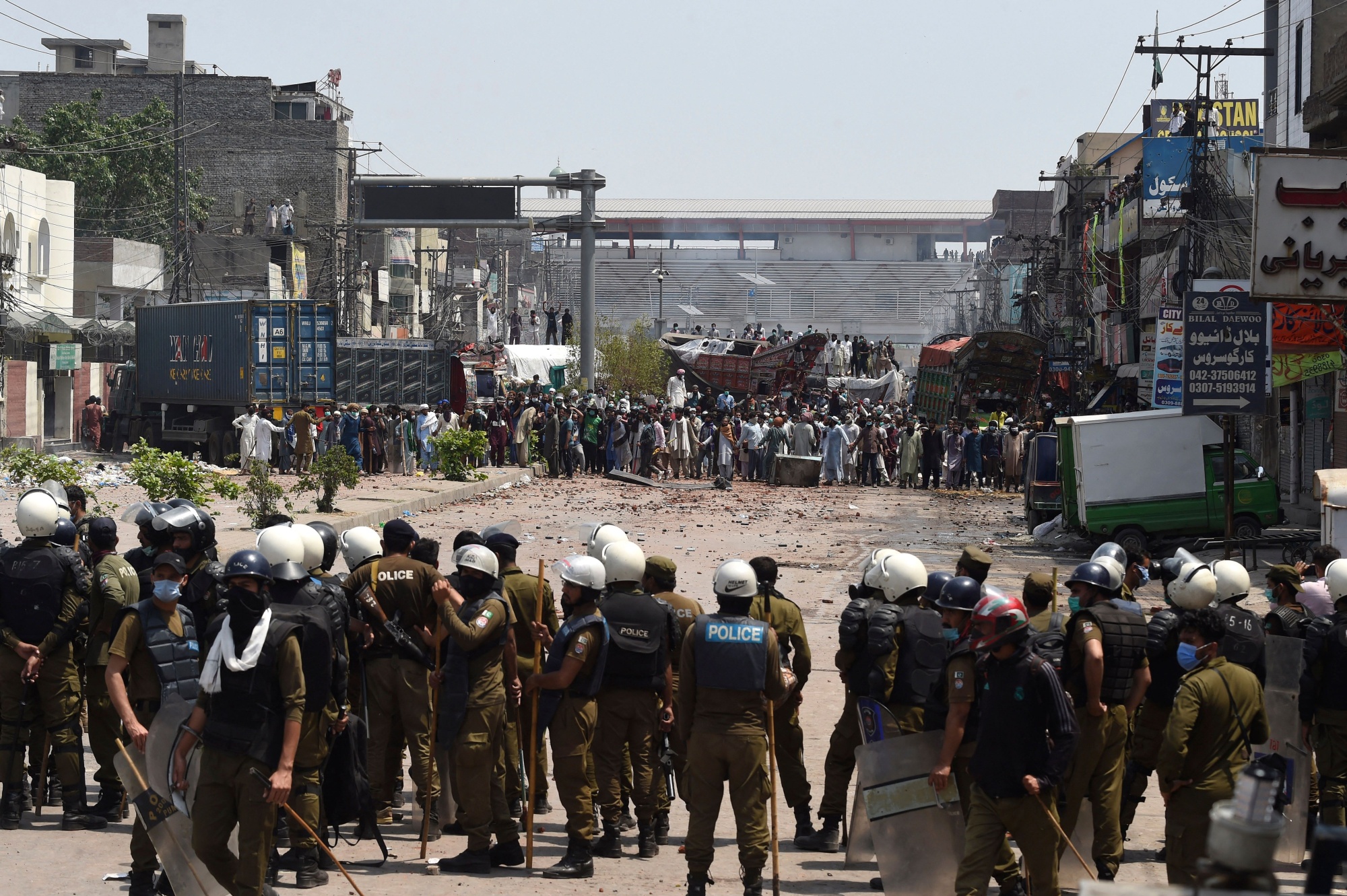 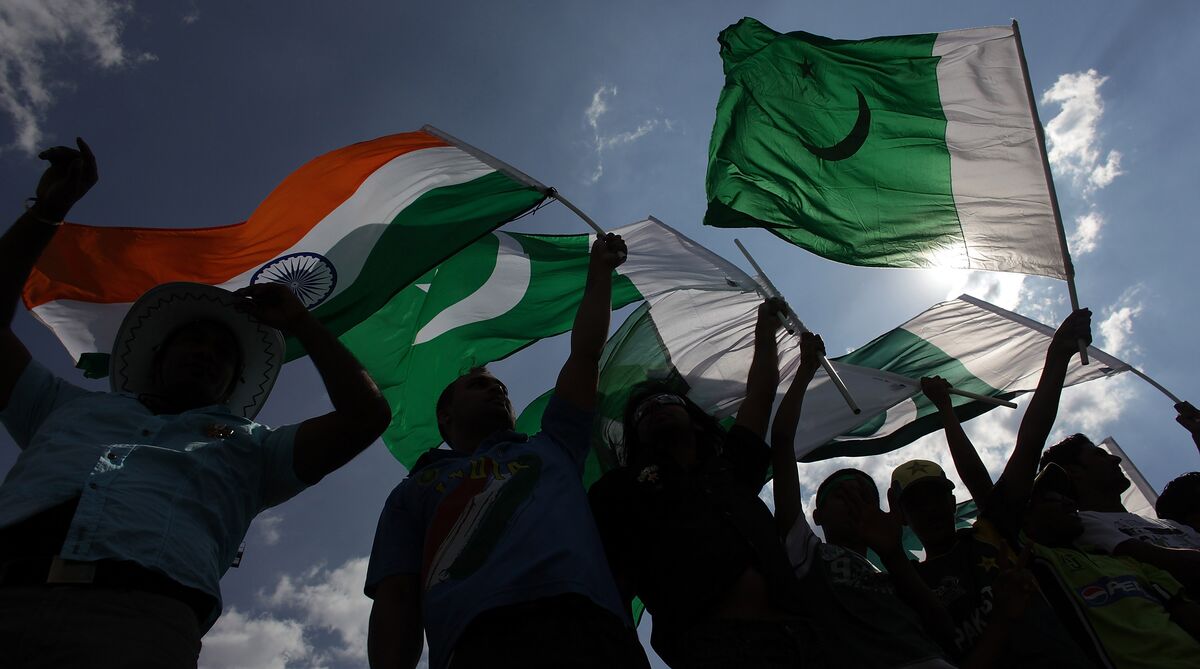 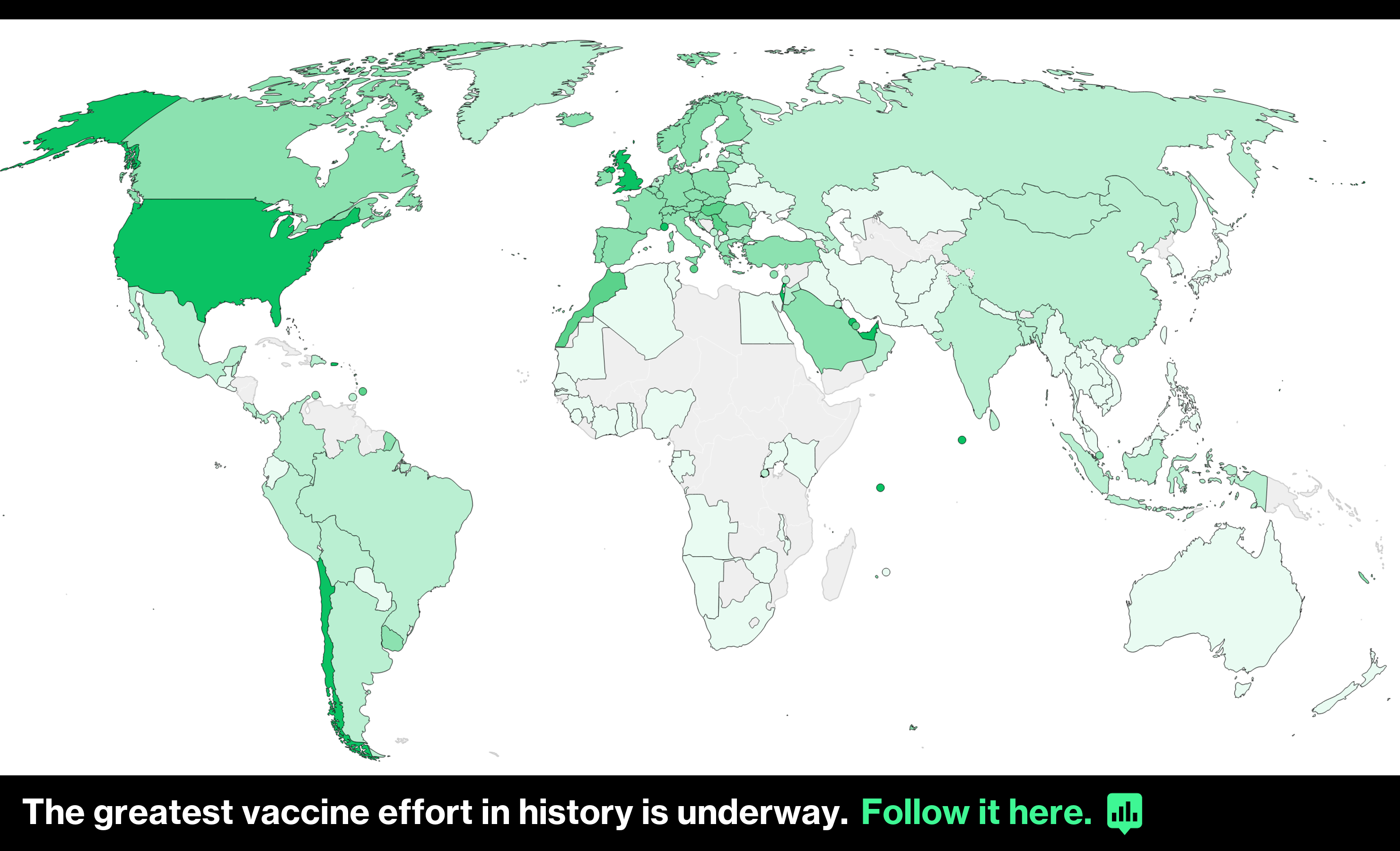