All-rounder Mohammad Hafeez on Sunday became the second Pakistani player to reach 2000 run-mark in the shortest format of the game.

He achieved the feat in the ongoing second T20I against England at Old Trafford. In his 93rd T20I, Hafeez played a quickfire knock of 69-run off 36 balls studded with four sixes and five fours. He was just eight short of the milestone figure before the match. Check Check Eng vs Pak 2nd T20 highlights here

Shoaib Malik was the first player from Pakistan to complete 2000 T20I runs. Hafeez became the ninth batsman to touch the 2000 run-mark.

In the same game, skipper Babar Azam completed 1500 runs in the T20I. The right-handed batsman reached the feat in his 39th innings – the joint-fastest to the mark with India skipper Virat Kohli and Australia captain Aaron Finch.

England skipper Eoin Morgan won the toss and asked visitors to bat first. Azam amassed 56 runs off 44 balls including seven fours. Pakistan posted a total of 195/4 in their allotted 20 overs. This is the highest total by Pakistan against England.

Kohli is the leading run-scorer in the T20I format. He has scored 2794 runs in 82 games so far. India vice-captain Rohit Sharma is second in the list with 2773 runs in 108 matches. Followed by Kiwi opener Martin Guptill, Malik and Australia’s David Warner. 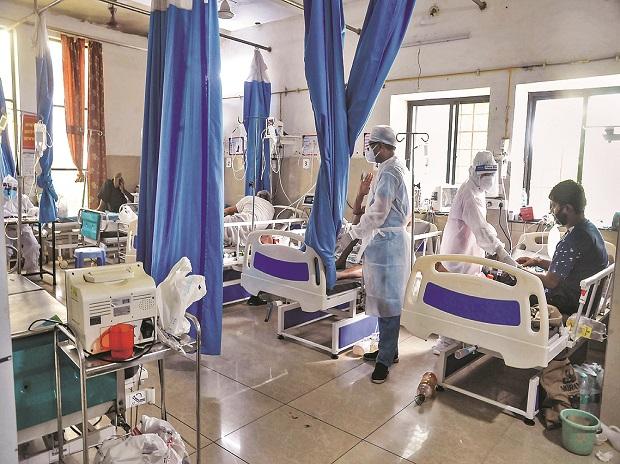