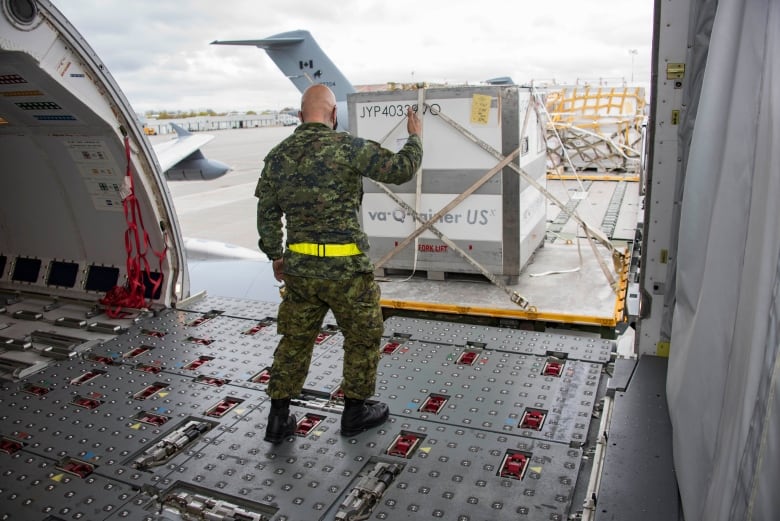 Canada is sending medical supplies to India to help the country deal with a surge in coronavirus cases that has pushed its hospital system to the brink of collapse.

Military airlifts will deliver 25,000 vials of the antiviral drug remdesivir and up to 350 ventilators, Foreign Affairs Minister Marc Garneau and other ministers announced in a news release today.

The Canadian Armed Forces deployed a CC-150 Polaris aircraft from Canadian Forces Base Trenton today to deliver the remdesivir vials and 50 ventilators that are ready to be shipped, the release said.

Remdesivir is used to used to treat patients with severe cases of COVID-19 and 25,000 vials is equal to at least 4,000 courses of treatment.

“Canada continues to stand in solidarity with the people of India,” Garneau said.

“We must all unite in this hour of need and work together in the global fight against this virus that is devastating lives across the globe.”

The government said it is also working through UNICEF to fund up to 1,450 oxygen concentrators for India. The machines remove nitrogen and other gases from the air to make pure oxygen that can be administered to COVID-19 patients with low blood oxygen levels.

“With the case count rising by the minute in India, we need all the support we can get as UNICEF races to avert further tragic loss of life and to protect children’s futures,” said David Morley, president and CEO of UNICEF Canada, in a media statement.

“[The oxygen concentrators] will provide immediate support and help strengthen the country’s health system as it struggles to cope with a rapidly worsening, deadly second wave of coronavirus infections.”

India is experiencing a vast coronavirus outbreak, with 382,315 new confirmed cases and 3,780 deaths reported in the last 24 hours — although many medical experts say they think the true numbers are even higher. Some hospitals have run out of beds and oxygen after successive days of case counts topping 300,000 strained the country’s health system.

Talks are underway to send additional medical aid to India, says International Development Minister Karina Gould. “We’re in the midst of a very aggressive third wave here, so we want to ensure whatever we’re sending is excess to what we need here.” 6:17

The rise in cases prompted Canada to ban flights from India and Pakistan on Apr. 22.

The 350 ventilators will come from Canada’s national emergency stockpile. Federal data show Canada has received over 27,000 ventilators since the beginning of the pandemic.

Foreign Affairs Minister Marc Garneau said he had productive discussions with India’s delegation to the G7 meeting held this week in the United Kingdom, despite the fact that India’s representatives were not allowed to attend the face-to-face meetings after some tested positive for COVID-19 upon their arrival in London.

“It’s a clear indication of the success of the screening that has been done by the British that they were able to, through testing, when the Indian delegation arrived, detect a problem there. And as a result of that, the Indian delegation was not present at the G7, although I had the pleasure of talking virtually with my counterpart,” Garneau said.

Garneau is not required to isolate immediately but will be following Canada’s quarantine rules when he returns to Canada. Those rules require that he obtain a test result before he leaves the U.K. and another upon arrival, and that he stay three days in a government-designated quarantine facility.

Garneau said he has been tested five times in his two days in London and praised health measures at the summit. Despite the health risks of travelling internationally and holding face-to-face meetings, Garneau said it was necessary to meet in person.

“The thing about doing a Zoom is that you can convey information to each other but there is a dimension that is missing that is very important in diplomatic relations, and that’s when you engage in discussion where you have to persuade, where you have to have the ability to really get to that third dimension that’s necessary in normal face-to-face relations, which is very difficult to do on a flat screen,” he said. 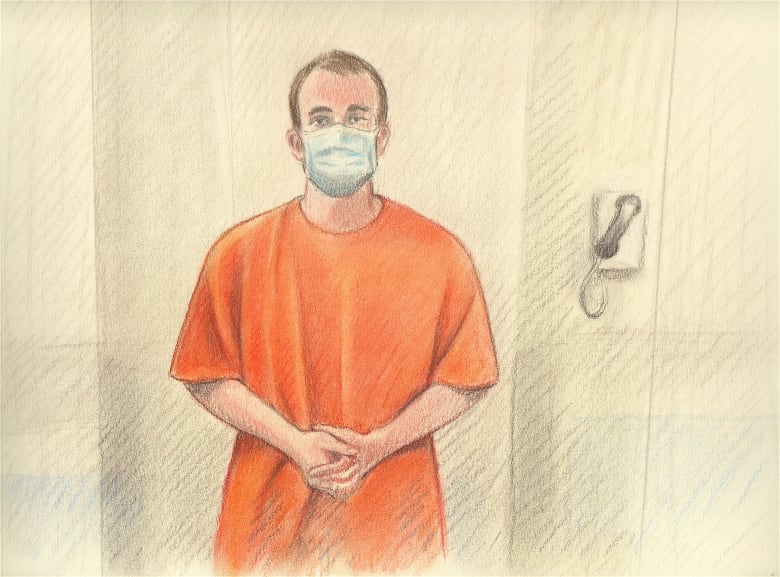 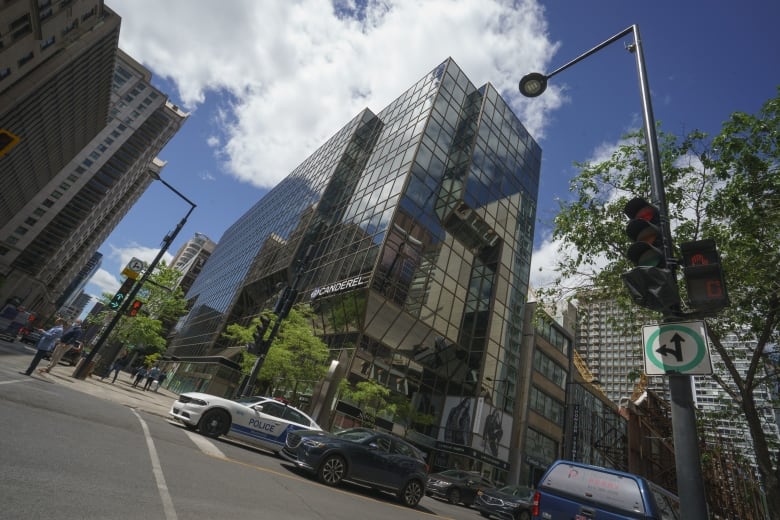 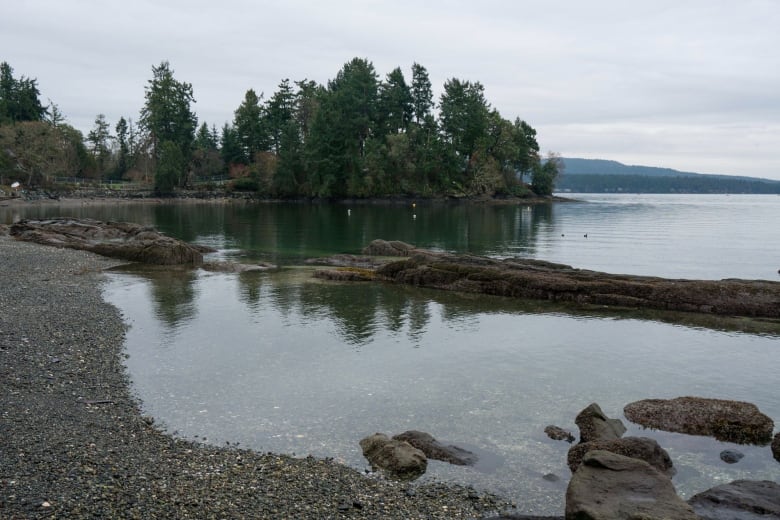 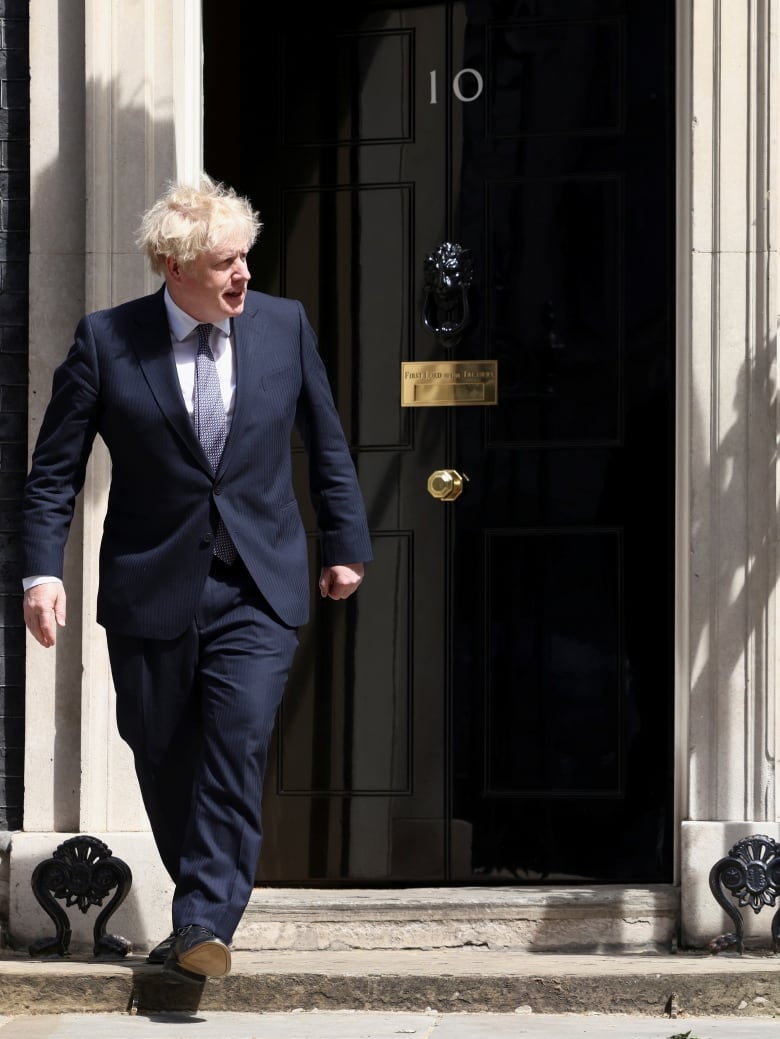 [CBC]Biden says he wants to ‘confront’ China. Is Trudeau willing to go along? | CBC News 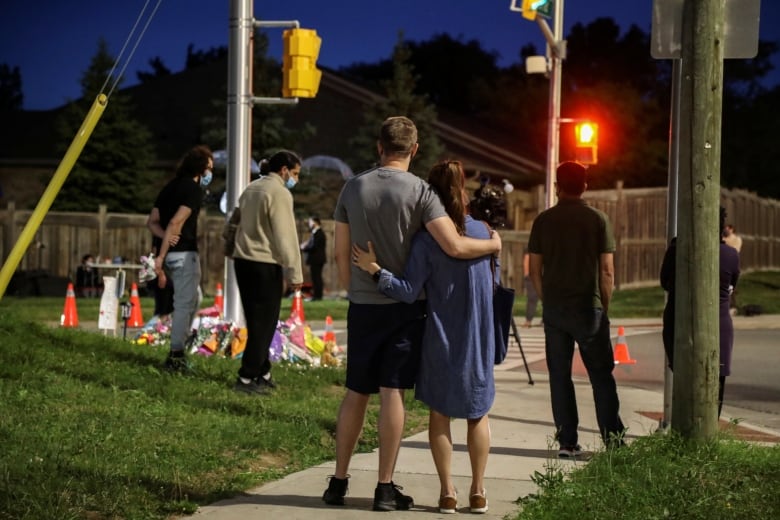