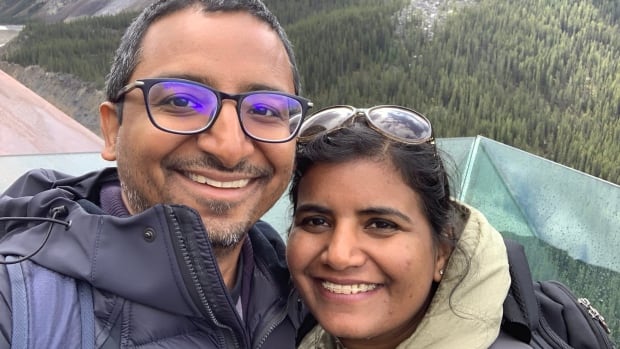 As the U.S. moves to hike the fee to become an American citizen, Canada plans to eliminate the cost entirely.

Yet nearly a year after the Liberals made an election campaign promise to waive the $630 fee, newcomers to Canada who are now feeling a financial pinch from the pandemic are still waiting for the government to deliver.

Faizan Malik says coming up with that amount for himself and his wife is a “big problem,” especially since he is working reduced hours and facing higher costs of living due to COVID-19. With a single income between them, and because they’re helping to support family members in his native Pakistan, he said it’s tough to put any savings aside.

Malik, a Toronto-based supply chain specialist, says even if the Liberal government doesn’t waive the fee completely, he would welcome a reduction in the amount to make it more affordable.

“Right now I’m just holding my horses and waiting for the right time if something happens, otherwise it’s very difficult to file with the current fee,” he said.

Citizenship gives a person the right to vote and to obtain a passport, and provides a sense of belonging in Canadian society. Some employers, including the Canadian Armed Forces, require citizenship.

The processing fee is $530, which was increased from $100 by the previous Conservative government, plus a $100 “right of citizenship” fee.

The Liberals promised to waive the fee during the fall 2019 election campaign.

“Becoming a citizen allows new immigrants to fully participate in Canadian society, and the process of granting citizenship is a government service, not something that should be paid for with a user fee. To make citizenship more affordable, we will make the application process free for those who have fulfilled the requirements needed to obtain it,” reads the Liberal campaign platform.

Immigration, Refugees and Citizenship Minister Marco Mendicino was also instructed to follow through on that promise in his Dec. 13, 2019 mandate letter. The department will lose $400 million over four years if the fee is eliminated.

The minister’s spokesperson Kevin Lemkay says the Liberal government has made citizenship more accessible by cutting wait times and loosening the language, residency and other requirements to obtain citizenship.

“Our government places great value on Canadian citizenship and is committed to removing barriers and helping newcomers achieve citizenship faster while also protecting the integrity of the program,” he said.

Lemkay said the government remains committed to bringing forward a plan to eliminate the fees, but did not offer a time frame of when that would happen.

The planned move in Canada is in stark contrast to the U.S., where President Donald Trump is nearly doubling the cost of becoming a citizen by hiking the fee to $1,170 US from $640. That, and other immigration fee changes, are scheduled to come into effect in October.

Abhishek Rawat has been “waiting anxiously” for the Liberals to waive the fee, calling it “steep” for people like him with reduced incomes due to the pandemic. Rawat, a Toronto physicist, expects the promise has fallen through the cracks because the government is preoccupied with the pandemic.

“I understand the government has due process to go through before they can eliminate the fees. On the other hand just last month they raised the fees for permanent residency applications. So they can move fast if they want,” he said.

Sharry Aiken, an associate professor of immigration law at Queen’s University, urged the government to move.

“It is in Canada’s interest to naturalize newcomers as fast and as efficiently as possible once they are otherwise eligible,” she said. “For many the presence of a fee is a barrier, and they will put off applying simply for financial reasons.”

Even though fees are reduced for children, a family of four would be required to pay $1,460, which Aiken says is prohibitive for many on tight budgets.

Andrew Griffith, author, former senior immigration official and fellow of the Canadian Global Affairs Institute, favours a reduced fee over an outright elimination. But since the government has made the commitment, he said it should follow through on it.

Griffith said it could be done quickly with a regulatory change.

The markedly different course that Canada is taking compared to the U.S. underscores the sharp contrast in immigration policies, he said.

“It’s part of the government’s efforts to have an overall message that immigration is good for the country; We want to increase the levels of immigration, they’ll make a contribution both in the short term and the longer term in terms of the demographics and we want you to feel part of the country,” he said.

[CBC]’That was hell for us’: Former Canadian Forces contractor on his flight from Afghanistan, debate over aid | CBC Radio 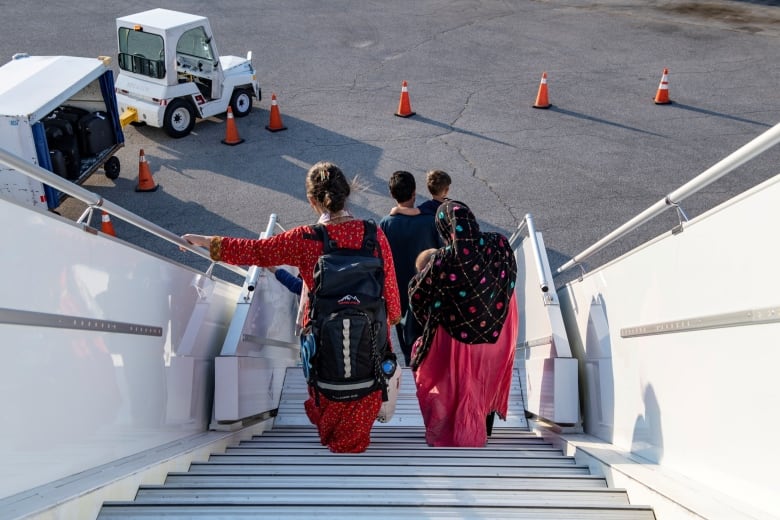 [CBC]’That was hell for us’: Former Canadian Forces contractor on his flight from Afghanistan, debate over aid | CBC Radio 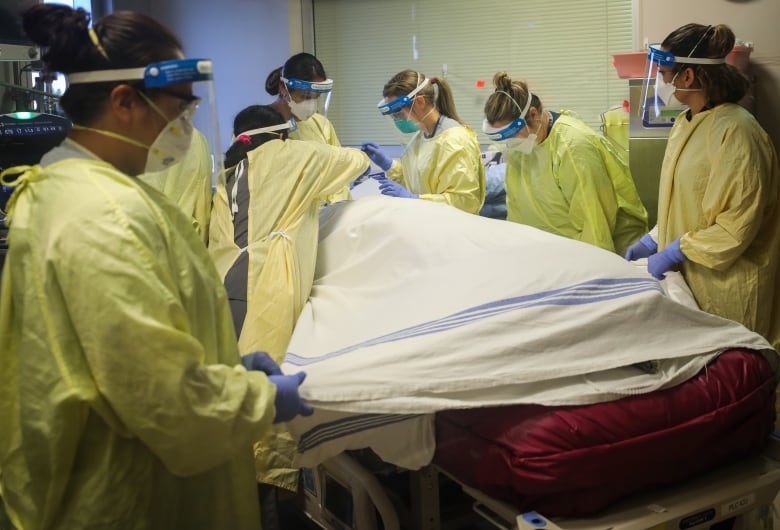 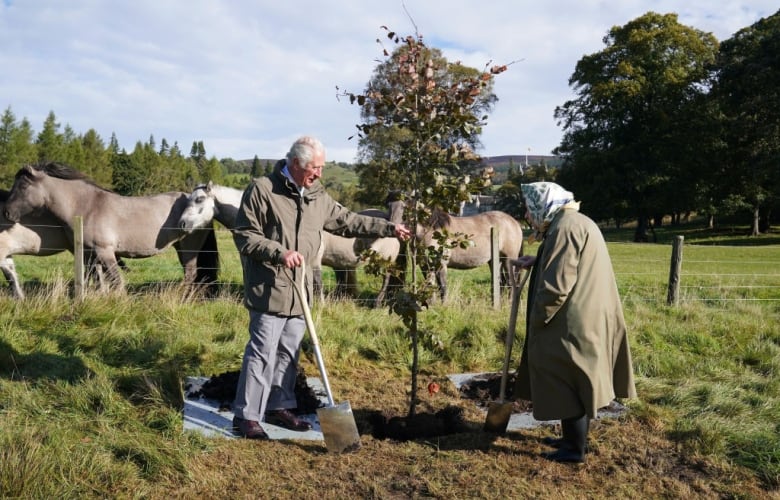 [CBC]The Royals and the environment: What influence can they have? | CBC News