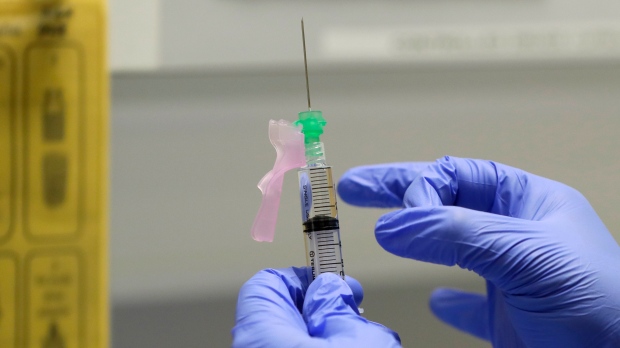 OTTAWA —
An opportunity to test a potential COVID-19 vaccine in Canadian clinical trials is now “over” because Chinese customs did not approve it for shipment to Canada, according to the National Research Council (NRC).

The NRC confirmed to CTV News on Thursday that CanSino Biologics “does not have the authority” from the Chinese government to ship the Ad5-nCoV vaccine candidate “at this time.”

“Due to the delay in the shipment of the vaccine doses to Canada it is evident this specific opportunity is over and the NRC is focusing its team and facilities on other partners and COVID-19 priorities,” reads the emailed statement from the NRC.

Headquartered in Tianjin, China, CanSino signed an agreement with the NRC in May. After Health Canada’s review and approval, the Canadian Center for Vaccinology was preparing to start clinical trials as early as June, but progress came to a standstill after Canadian authorities said the Chinese government was stalling the shipment process.

“The agreement between the NRC and CanSino was reviewed prior to signature by CanSino’s collaborators in the Chinese Government – the Beijing Institute of Technology and the Ministry of Science and Technology – who had provided funding to CanSino,” the statement says.

“Subsequent to signing, the Government of China introduced process changes regarding shipping vaccines to other countries. The process is not clear to the NRC.”

CanSino Biologics did not respond to CTVNews.ca’s request for comment at the time this story was published.

The Ad5-nCoV vaccine candidate has already been sent to other countries including Russia, Chile, Argentina, Pakistan and Saudi Arabia for Phase 3 trials or large-scale testing on humans.

Human trials of the vaccine candidate are also in Phase 3 in China, with results promising enough that the Chinese government has approved it for use in its military. The vaccine was one of the first in the world to enter the second phase of human clinical trials after it presented no major safety issues.

Normally, testing a vaccine can take five to seven years, but the anticipated Canadian clinical trials were expected to be fast-tracked through typical regulatory hurdles due to the urgency of the pandemic.

CanSino’s vaccine was developed using a cell line from the NRC that was previously used to produce an Ebola vaccine. The two organizations have worked together since 2013.

Clinical pharmacologist Sabina Vohra-Miller says handing over that kind of asset without securing intellectual property rights on the vaccine was a major missed opportunity for Canada.

“This is a miss because you wouldn’t have that by-product if you didn’t have that foundational system of the cell line,” she told CTV News.ca.

“We’re trying to be the noblest citizens in terms of advancing science and making sure that there is no gatekeeping with that, and you would expect that there would be a reciprocity on that.”

“We’ve actually signed a number of deals with potential vaccine producers around the world. The issue is nobody yet has a vaccine and nobody knows who’s going to develop the vaccine so like many, many countries around the world, we’re working with a range of partners to ensure that when someone does find a vaccine Canadians will have access to it.”

The Canadian government also announced in May that it was planning a $44-million upgrade to a NRC facility in Montreal to prepare for the possibility of a large-scale Ad5-nCoV manufacturing effort should human trials be successful.

While multiple trials around the world are progressing, there is currently no accepted cure or vaccine for the novel coronavirus. 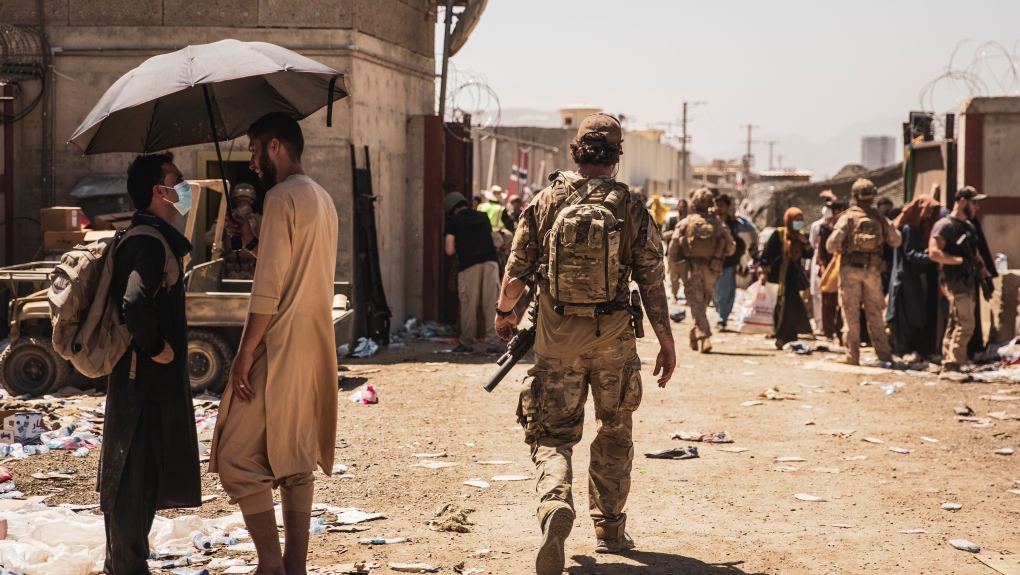 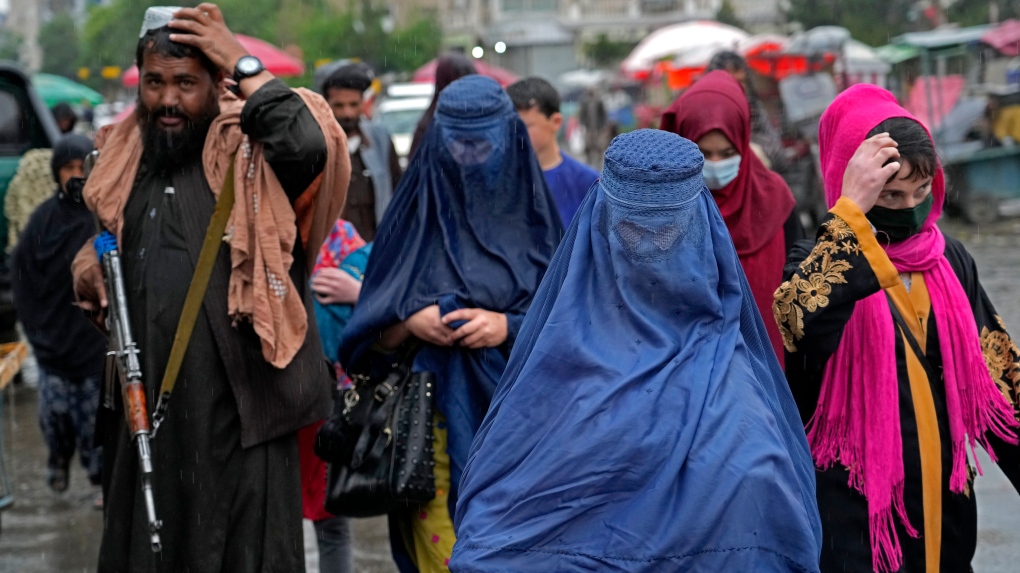 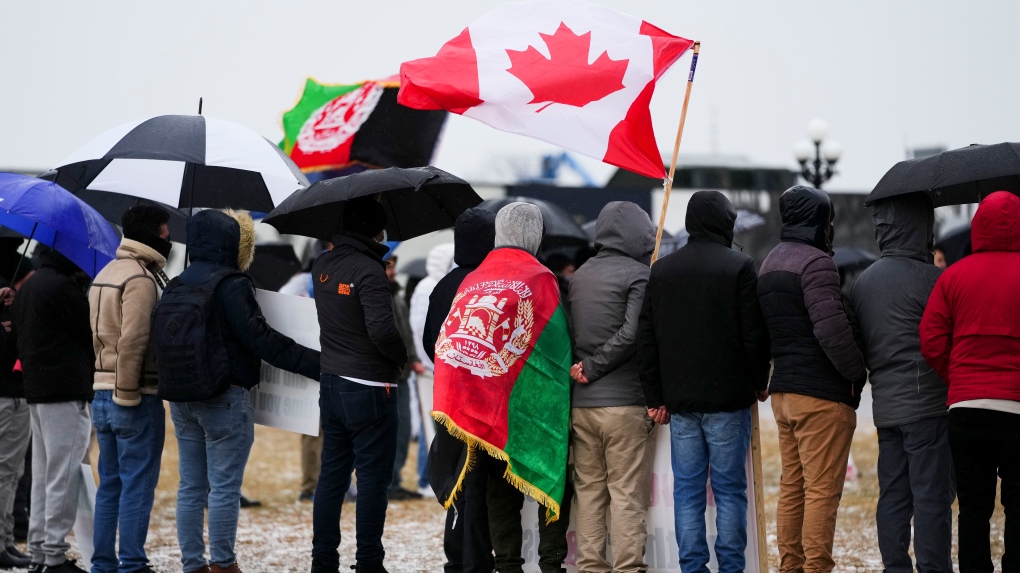 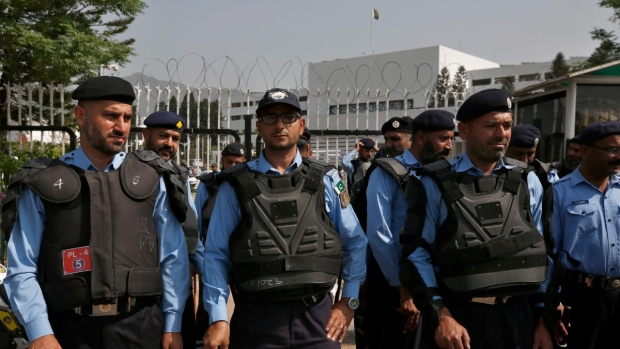 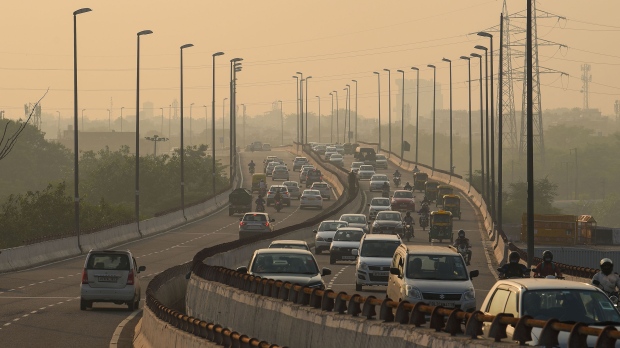