SRINAGAR: Three alleged extortionists, including a panch, were arrested and toy weapons seized from their possession in Baramulla district of Jammu and Kashmir, police said on Friday.
A complaint was received from Mudasir Ahmad Shiekh, a resident of Panzipora area of Sopore in north Kashmir, stating that during the intervening night of April 3 and 4, some unidentified persons barged into his in-laws” house at Hamdani Colony, Nadihal, along with weapons and asked to drop them in south Kashmir, a police spokesman said.
He said the complainant further said they took away two mobile phones and threatened the family members not to disclose the incident to anyone.
Subsequently, police registered a case and started investigation, the spokesman said.
Taking advantage of modern techniques, police zeroed in on one person, identified as Mehraj ud Din Rather — a panch and resident of Minipora Krankshivan, Sopore, he said.
Rather was called for questioning during which he confessed to his involvement in the commission of the crime and involvement of three other persons, identified as Mohammad Saleem Wani — a sarpanch and resident of Hardpora Achabal, Anantnag, Bashir Ahmad Lone, a resident of Nadihal and Muhammad Dilawar Khawaja, a resident of Dachinpora, Ruhama, the spokesman said.
Subsequently, two accused persons Lone and Khawaja were arrested, while Wani is still at large and efforts are on to nab him, he added.
During the further course of the investigation, it came to the fore that Rather and Wani had conspired to extort money from Lone Traders — the complainant”s in-laws, the spokesman said.
It was also disclosed that Rather contacted Lone who then contacted Khawaja for obtaining some fake (toy) weapons for committing the crime, he said.
The fake weapons have been seized by the police and further investigation in the matter is going on, the spokesman said. (Agency)

[Daily Excelsior]Fight against COVID-19: How to improve lung oxygenation by lying in prone position!!! 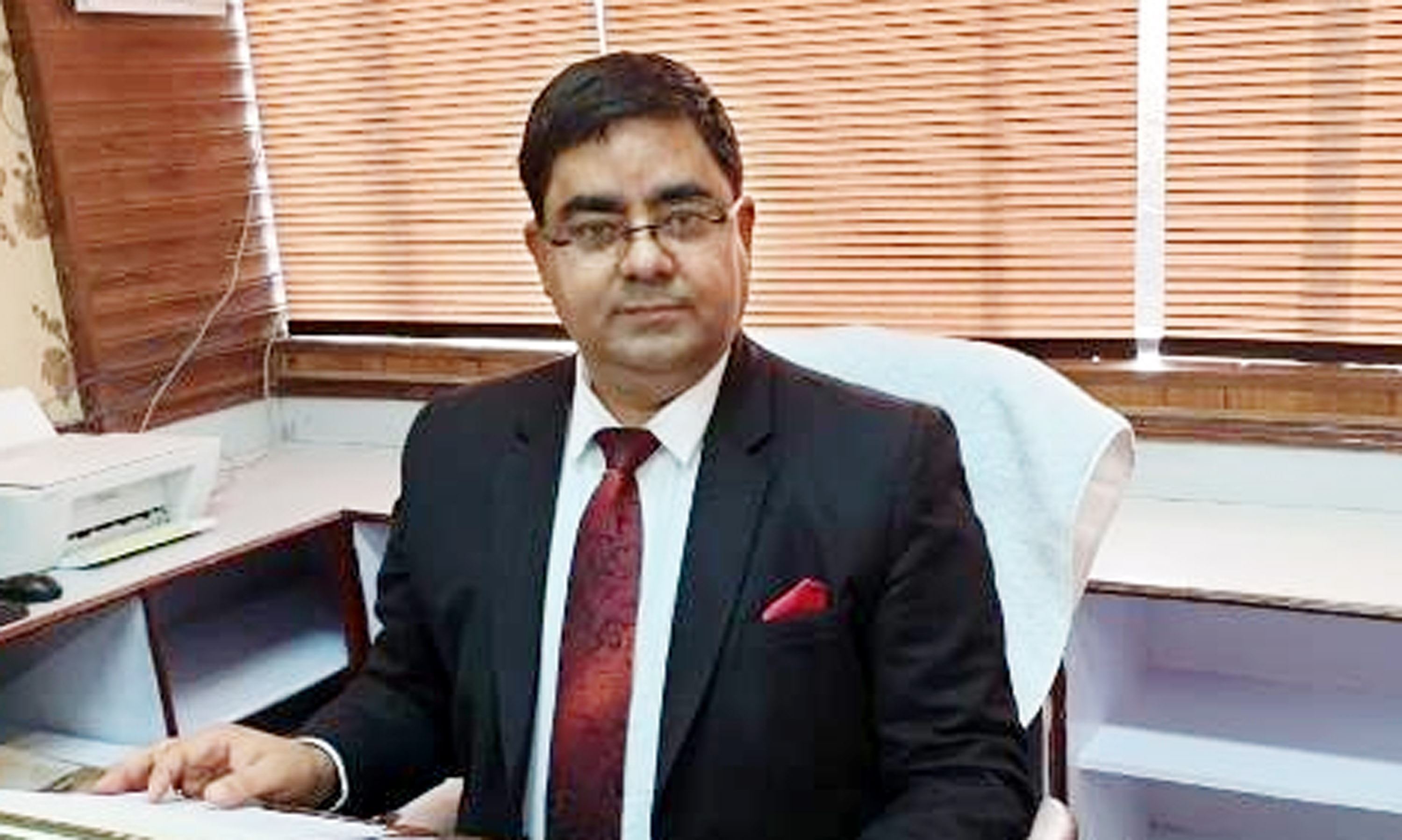 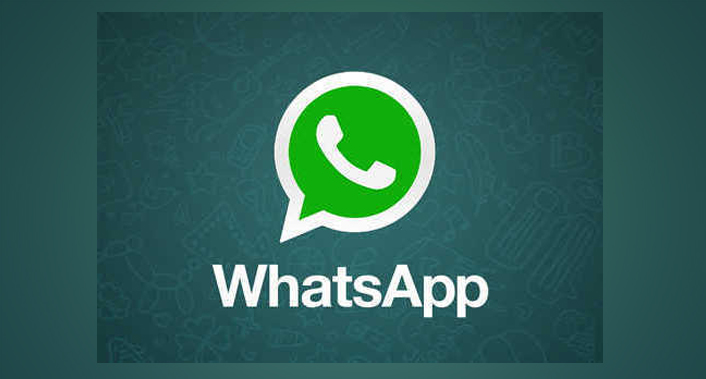 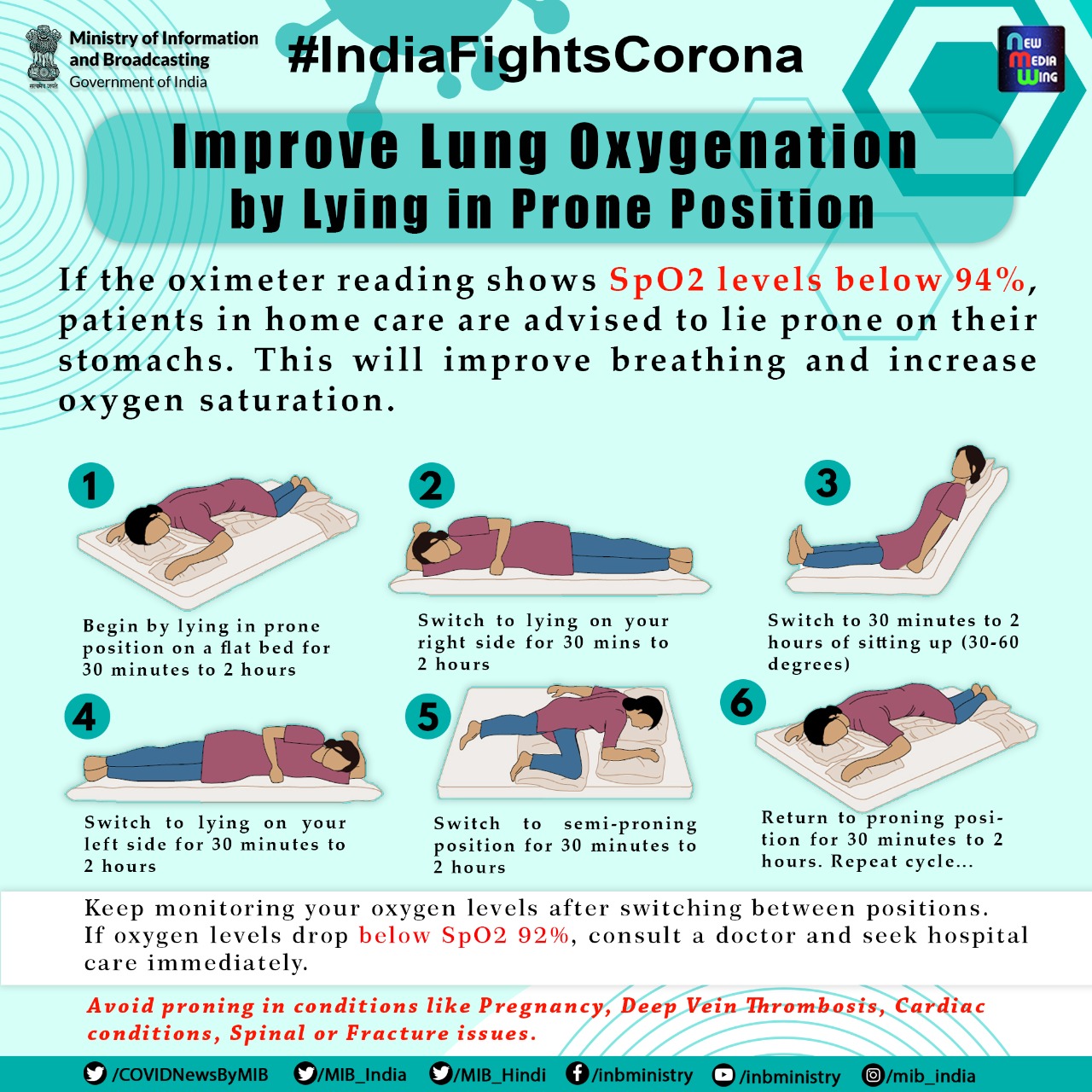 [Daily Excelsior]Fight against COVID-19: How to improve lung oxygenation by lying in prone position!!! 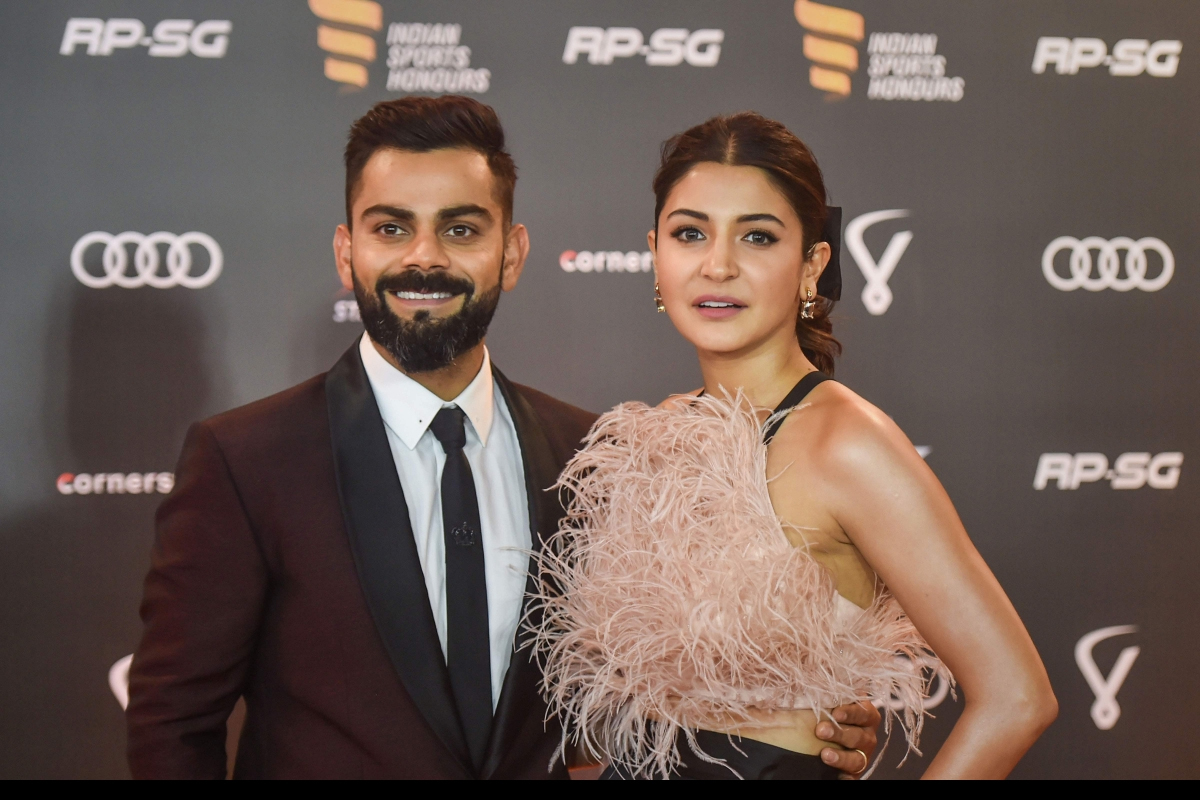