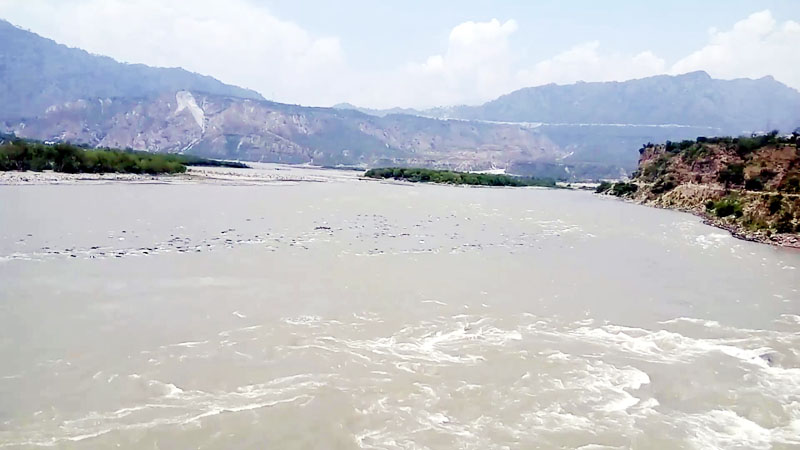 BANIHAL: Eight people have gone missing when their vehicle skidded off a highway and fell into the Chenab river in Ramban district on Monday, officials said.

The tempo, which was going to Ramban from Udhampur with around nine passengers on board, skidded off the highway rolled down a cliff into the Chenab river near Ramban, they said.

Police and Quick Response Teams launched a rescue operations and saved one passenger. According to them, the other passengers could not be traced.

“One person was rescued while eight to nine others are missing,” SSP Ramban Haseeb Ur Rahman said. (AGENCIES) 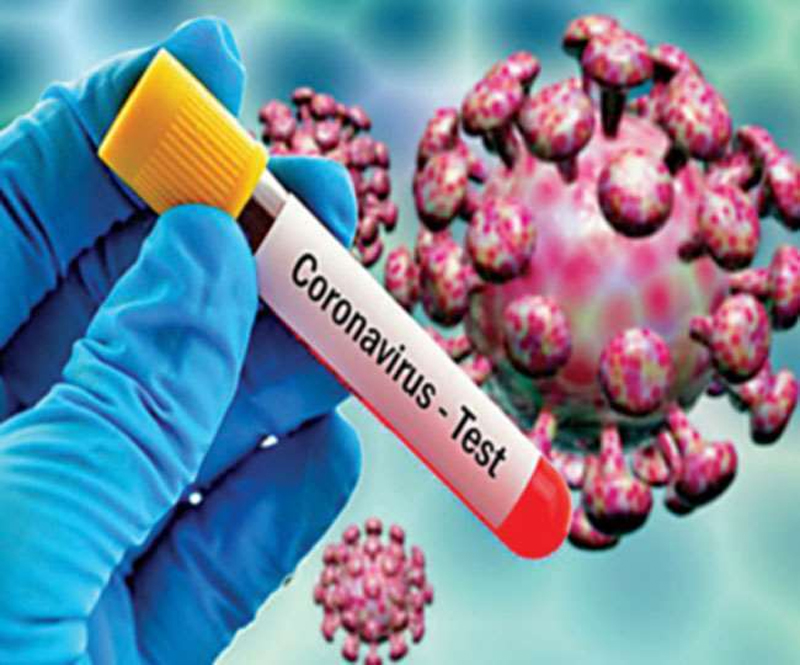 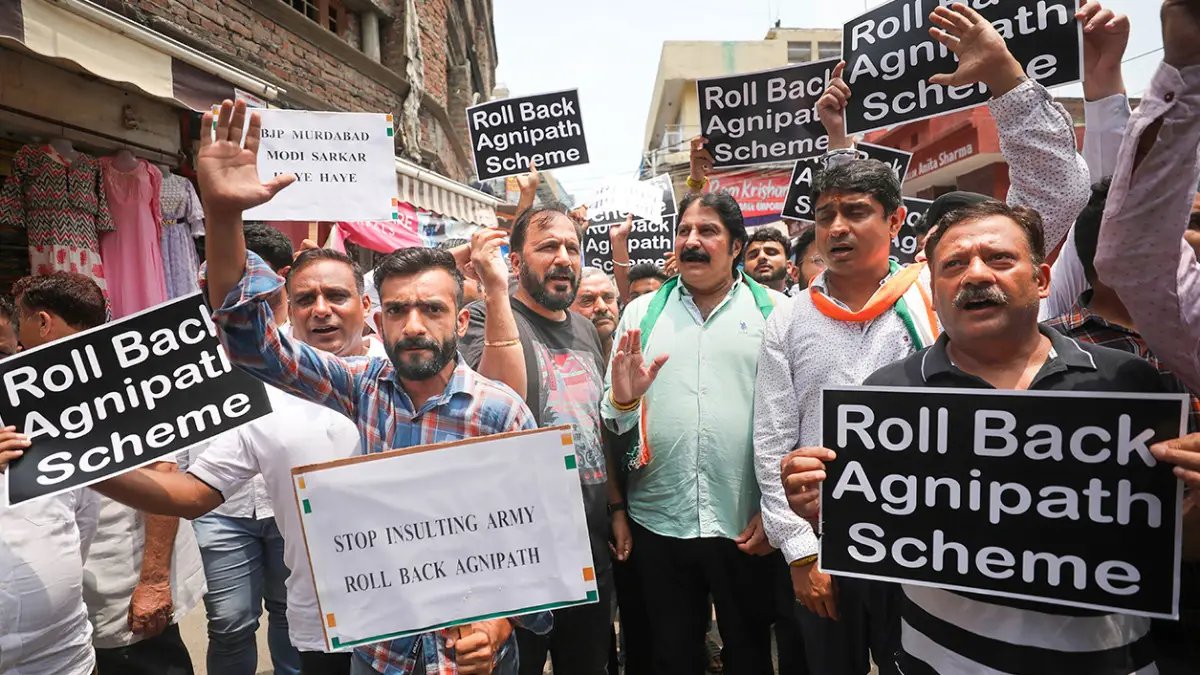 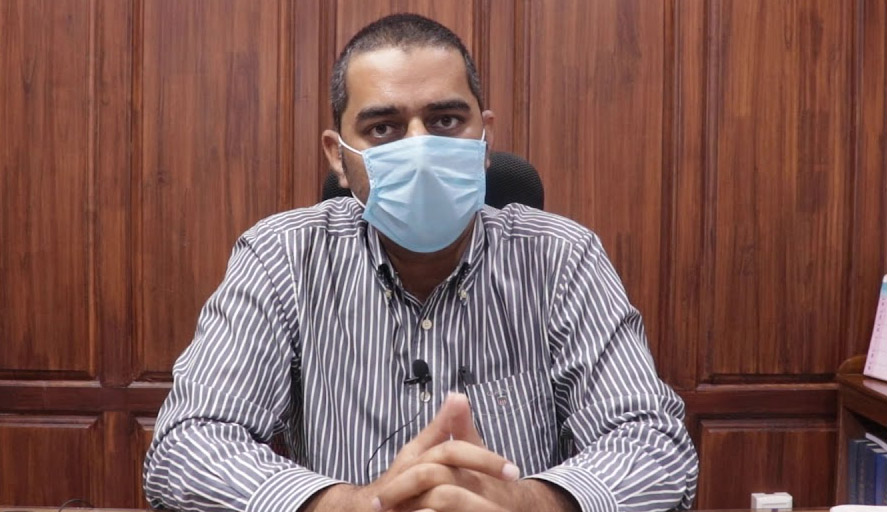