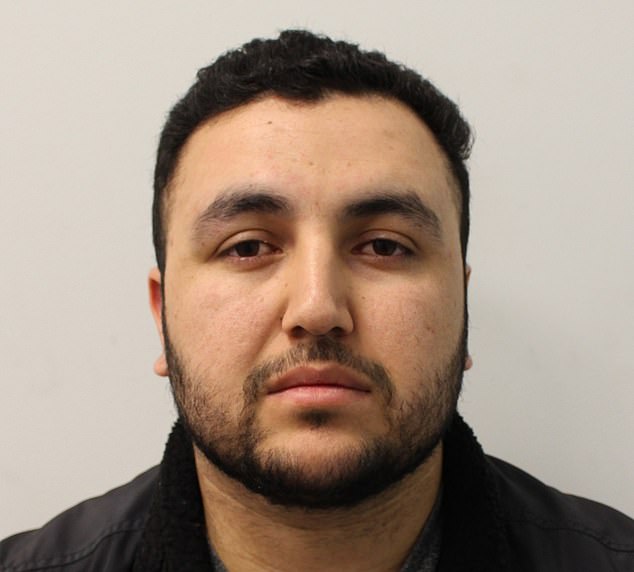 A foster mother who was held at knifepoint by an Afghan father as he abducted his children from her garden has fled her home over fears he will come back and attack her.

Neighbours told how the foster carer was no longer staying at her house in Coulsdon, south London, after Imran Safi, 26, burst into her property and threatened her with a blade.

She tried to resist but was shoved out of the way with Safi taking Bilal, 6, Ebrar, 5, and Yaseen, 3, to his red Nissan car and driving off.

The children’s foster mother is believed to have now moved out of her home out of fear Safi may return and attack her following the harrowing abduction, friends say.

A local resident said the next door neighbours are ‘shocked and scared’, living in fear he could come back.

‘The foster mother hasn’t gone back to her own home for fear of that,’ she added.

It also emerged today that the fugitive was evicted from his former home a year ago because the children were always crying, according to his former landlord.

Police are hunting Imran Safi, 26, after he burst into his children’s foster home in Coulsdon, south London and assaulted their carer and threatened her wife a knife

It is believed that the children were due to be adopted and Safi ‘may have found out’ and decided to act before they were moved.

Detectives fear the children may already be abroad, despite having circulated their father’s mugshot and details to all ports and borders as they attempt to close off escape routes.

But, Met Police Commander Jon Savell added: ‘They may well be somewhere stashed away in the London area or elsewhere.’

It comes as Safi’s former landlord revealed to MailOnline he evicted the shop worker from his old flat in Croydon after neighbours complained of constant shouting and hearing ‘children crying’.

A foster mother who was held at knifepoint by Safi as he abducted his son Safi taking Bilal, 6, Ebrar, 5, and Yaseen, 3, from her garden has fled her home over fears he will come back and attack her

Safi lived with his wife and three boys in a two-bedroom flat in Croydon but was evicted by bailiffs last April.

The landlord, Sudki Yousif, told MailOnline: ‘I took him to the county court in Croydon twice and eventually won a court order to have him evicted.

‘The problem was the noise his family were making. I also own the neighbouring flats and the residents were complaining about shouting and the children crying all the time.

‘I told Safi about the issue but nothing was ever done about it. He and his family continued to make a lot of noise so I had no choice but to get him forcibly removed by the bailiffs.

Safi, who has family links to Pakistan, fled with the boys in a Nissan Qashqai at around 6pm last Thursday. They have not been seen since, but the car was recovered from the west Croydon area

‘Why the children were always crying, I can’t tell you and I don’t know if they were removed into care from that flat.

‘But I’m shocked to see Safi being hunted by police for abducting his children at knifepoint. I don’t remember him as an aggressive man, he seemed to me to be quite calm and quiet.

‘He ran a couple of mobile phone shops in the centre of Croydon with some of his relatives.

‘His wife was a tall woman, also Afghan I believe.

‘They were my tenants for nearly two years and when they first moved in, I was only aware of one child, their eldest son Bilal.

‘They had a few more children during their time in the flat but although it’s only two bedroom it’s quite a spacious home.

‘They always paid the rent on time so I had no issue with money, it was just the noise problem.’

Neighbours living near the foster mother also questioned why social services had allowed the father to know where his sons were living.

She said: ‘What I don’t understand is why he [father] was allowed to know where they were living.

‘I think contact should have been stopped, especially after what he did. But that is what foster parents have to put up with… They should be taken to middle ground to meet. It needs to change.’

Croydon Council’s social services department told MailOnline they would not comment on the incident while the police investigation continues.

A massive search is underway after the boys’ Afghan father Imran Safi is understood to have snatched Bilal, 6, Ebrar, 5, and Yaseen, 3, from their foster mother at knife-point fearing they were about to be permanently adopted.

The Metropolitan Police are hunting Safi, 26, and have already arrested eight of his relatives and associates, including two women and six men, over the abduction of the boys. They have all since been bailed.

Police suspect people close to the father have a ‘detailed knowledge’ of the childrens’ whereabouts and may have helped with the abduction.

The children were grabbed a week ago as they played in the garden of their foster home in Coulsdon, south London, with Safi whisking them away in a red Nissan despite the desperate efforts of their foster mother.

Safi, who has family links to Pakistan, fled with the boys in a Nissan Qashqai at around 6pm last Thursday. They have not been seen since, but the car was recovered from the west Croydon area.

A local resident, who requested not to be named, said: ‘It’s a tragic, catastrophic event. It’s absolutely terrible.

Police said the children’s foster mother, who was assaulted and threatened at knifepoint in the abduction, was not injured but was ‘understandably distressed.’

In a press briefing, detectives said they suspect the father may have abducted the boys after discovering they were soon to be formally adopted.

Lead investigator, Chief Superintendent Dave Stringer said: ‘We know there are people with detailed knowledge of the whereabouts of these children, and we fully appreciate there may be very good reasons for those individuals not wanting to come forward. But right now I would strongly urge them to do the right thing and assist us in locating them.’

After a week of intensive operations, police have now appealed to the public to help find the father and his sons. 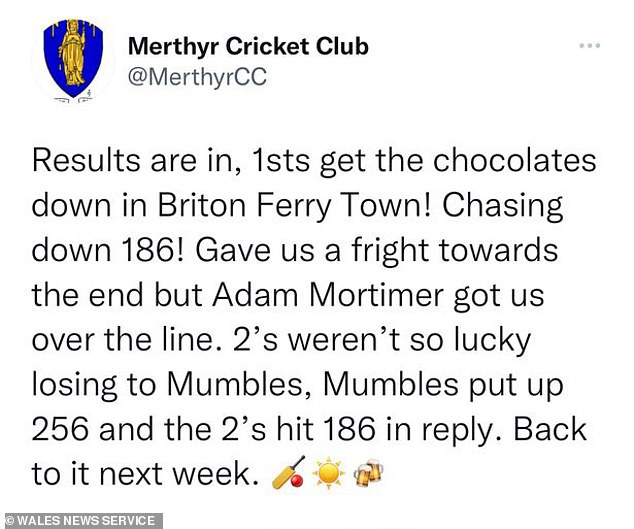 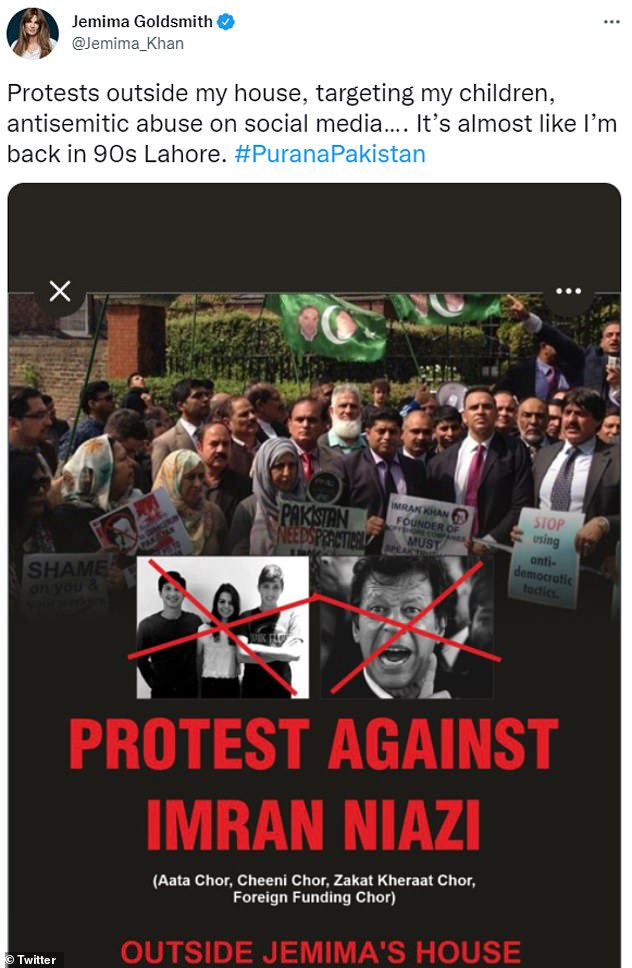 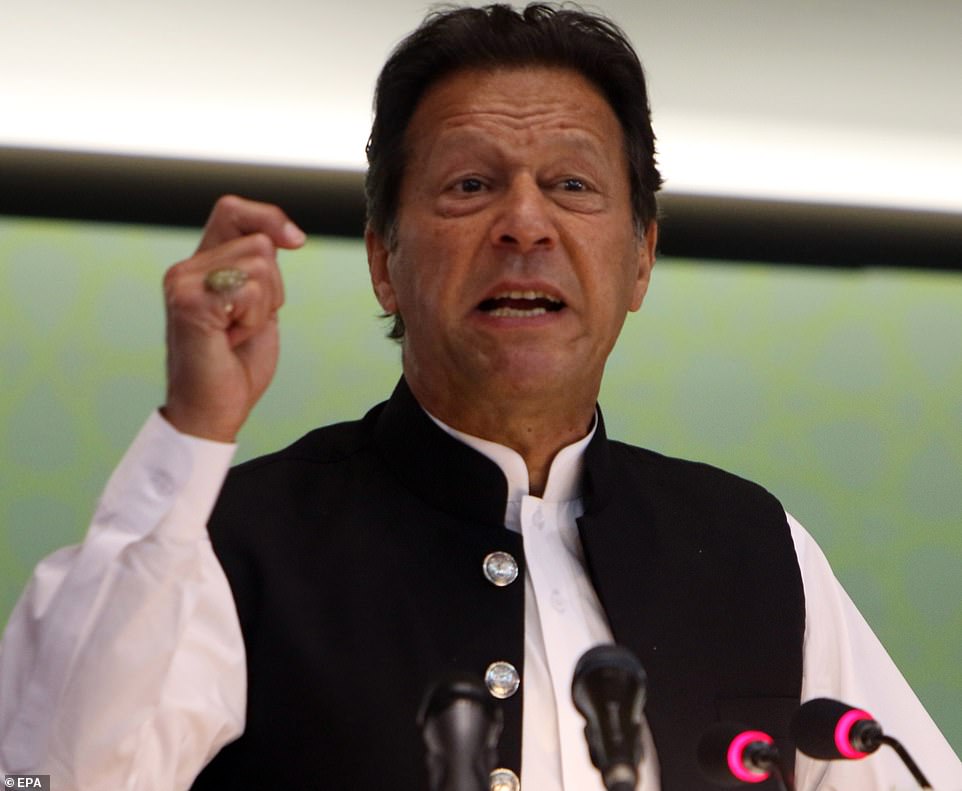 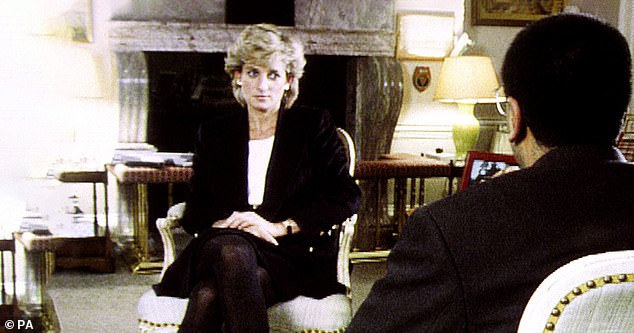 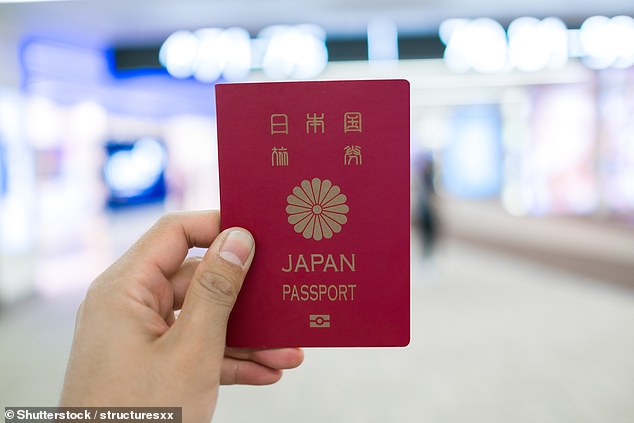 [Daily Mail]Japan and Singapore have the world’s most powerful passports, while the UK moves up to 5th place