Citizens of Egypt consider Turkey a leading country in the Muslim world, and a significant number of Egyptians have said they would fight for Turkey, despite President Abdel-Fattah el-Sissi regime’s ongoing propaganda campaign, recent research shows.

In response to a question about if they would fight for Turkey in times of war, 15.3% of the participants said “yes.”

The respondents also expressed dissatisfaction about the administration of the country, as 41.6% said they are not pleased with it and 18.4% said they were undecided.

Meanwhile, in response to a question about whether Egyptian authorities were making independent decisions without being affected by other countries, 48.6% said “no,” 41.4% said “yes” and 10% said they had no idea.

The relations between Turkey and Egypt deteriorated after el-Sissi toppled the country’s first democratically elected president, Mohammed Morsi, in a coup after only a year in office.

The military then crushed the Muslim Brotherhood movement in a major crackdown, arresting Morsi and many of the group’s leaders, who have been in prison undergoing multiple trials ever since the coup.

Morsi, who had diabetes and kidney disease, collapsed and died during a trial in June 2019. Morsi’s family said he died because he had not been provided with proper medical treatment.

Egypt under el-Sissi has been carrying out an anti-Turkey campaign and has arrested Turkish tourists visiting the country.

Egypt has also sided with the UAE in Libya and with Greece in the Eastern Mediterranean crisis against Turkey.

[Daily Sabah]Jerusalem will always be a red line for Turkey: Parliament Speaker 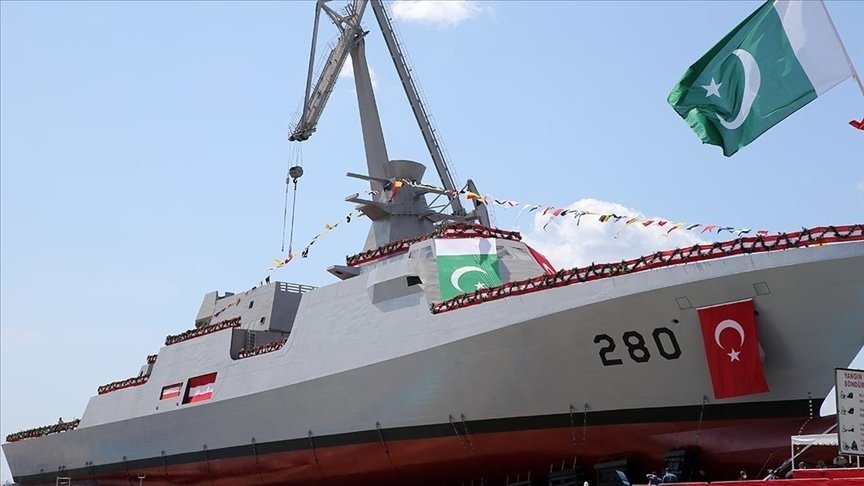 [Daily Sabah]Jerusalem will always be a red line for Turkey: Parliament Speaker 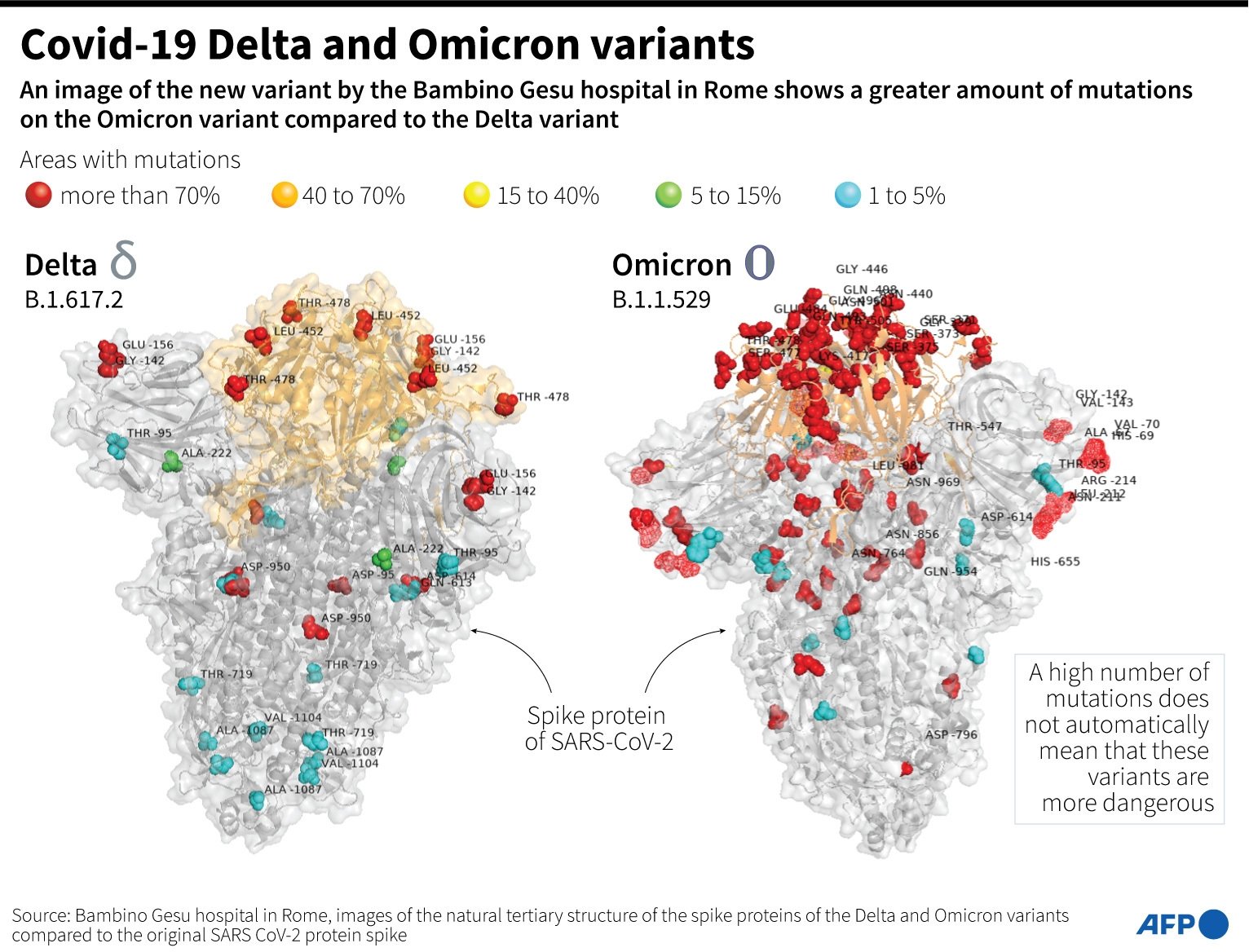