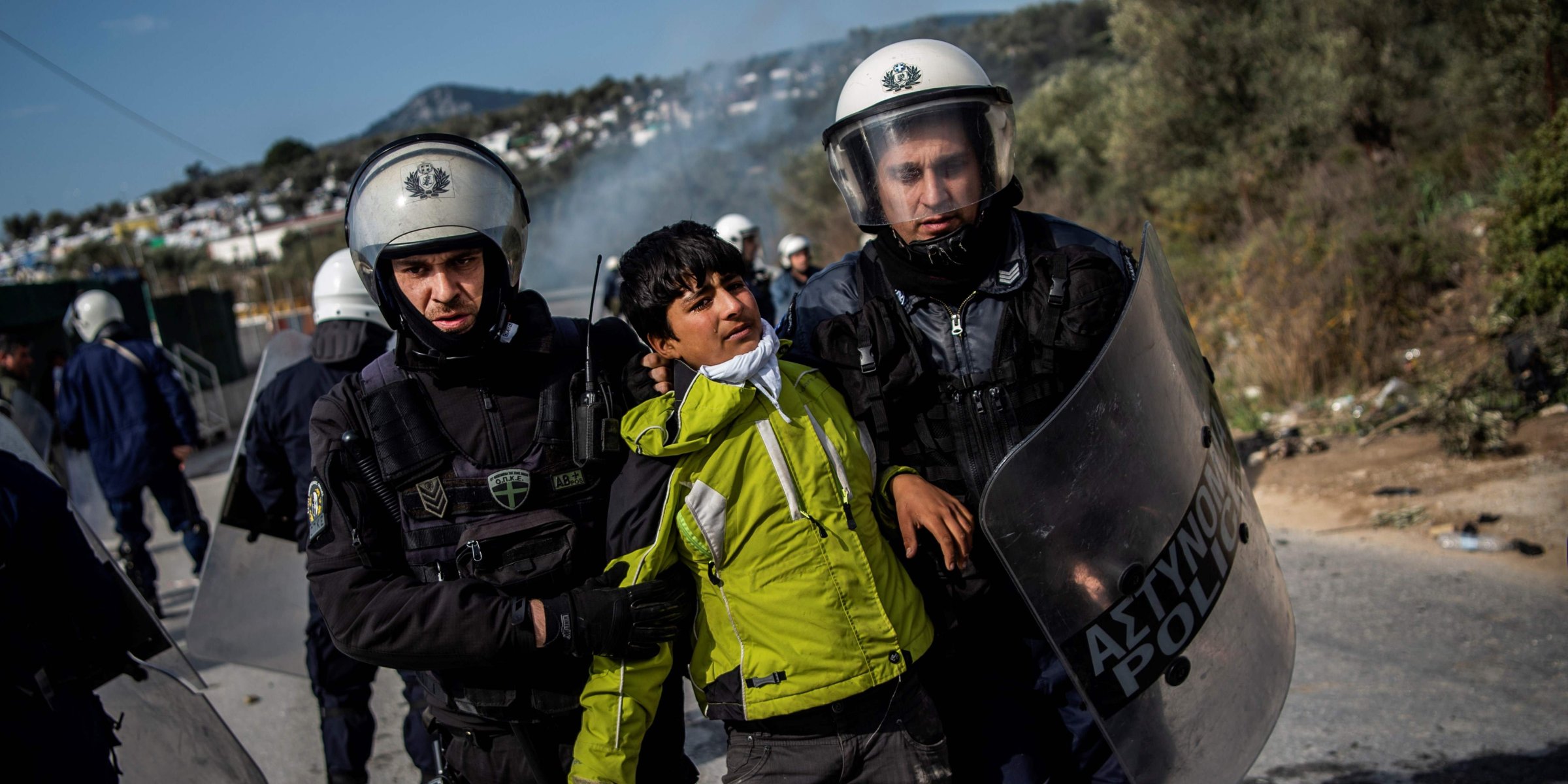 Greek security forces have allegedly sent a group of 15 refugees trying to cross over to Europe back over the Maritsa (Meriç) River to Turkey, having beaten them and stripped them of their personal belongings, an Afghan migrant said.

“We want to go to Germany. They beat us and sent us back. Greece is cruel,” Afghan Faysal Hakimi stated, saying that valuable belongings such as money and mobile phones were confiscated by Greek forces.

The Afghan migrant said that after they were beaten, the group was forced onto a boat and pushed toward Turkey over the river. “A friend of ours was severely sick. The Greeks did not even give him water,” he said.

Another refugee, Pakistani Isa Yakubi also accused the Greek border forces of abuse and called for help after their money was stolen.

A similar incident took place in March when Greek security forces severely beat Syrian refugees and stripped them of their clothes, money and mobile phones after they tried to cross into the country.

This came after Ankara opened its gates to migrants and refugees seeking to cross into Europe, accusing the European Union of failing to keep its promises under a 2016 migrant deal.

Following Turkey’s announcement, thousands flocked to Turkey’s Edirne province – which borders Greece and Bulgaria – to make their way into Europe.

The Greek reaction, however, has been harsh, characterized by attacks, tear-gassing and several killings of those attempting to cross into its territory from Turkey.

Turkey and Greece have been key transit points for migrants seeking to cross into Europe to start new lives, fleeing war and persecution. Turkey hosts more than 3.5 million Syrians, more than any other country in the world.

Turkey harshly criticized the abuse and said the EU seemed to have lost its basic value of human rights.

The attacks and killings have also been acknowledged by rights groups as well as having been cited in several international news outlets.

“Greek security forces and unidentified armed men at the Greece-Turkey land border have detained, beaten, sexually assaulted, robbed and stripped asylum-seekers and migrants, then forced them back to Turkey,” the Human Rights Watch (HRW) announced in a written statement in the same month.

The HRW explained that it interviewed a large number of people at the border after asylum-seekers started to flood to the border to be taken in by Europe. Accordingly, in most cases, the interviewees said armed men stripped the migrants, including women, down to their underwear and forced them across the river back to Turkey.

In a separate statement in July, rights groups said “Greek authorities have been violently pushing asylum-seekers and migrants aiming to reach its territory back into Turkey, often destroying their belongings.”