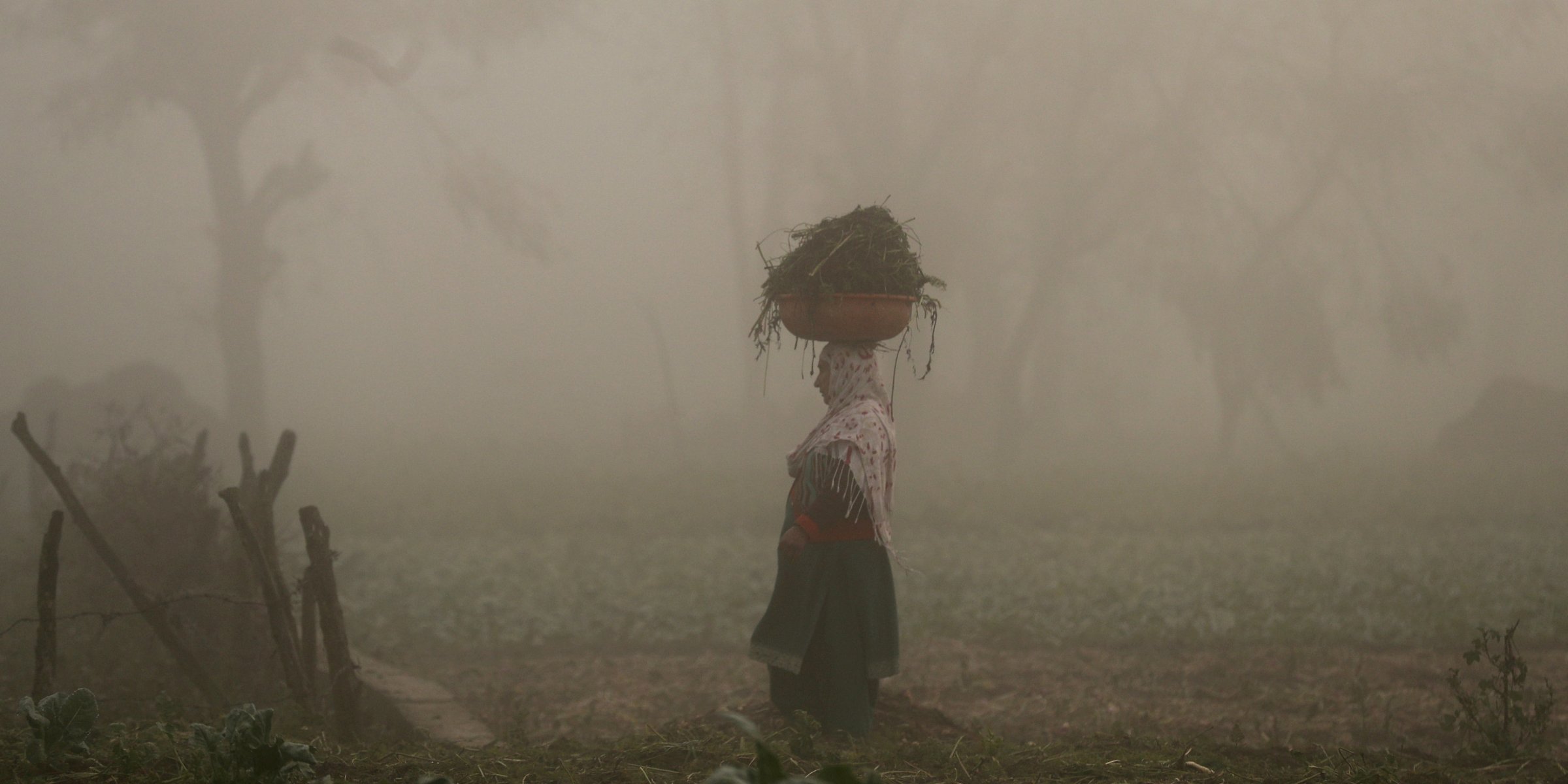 [Daily Sabah]Haunting voices of the forcibly disappeared in Kashmir

[Daily Sabah]Haunting voices of the forcibly disappeared in Kashmir

Who are we, if no one sees us? If we disappear, do our dreams vanish as well? Or, do they remain, in the space where we had them, in the air we once breathed and in the hearts of those we touched? And if they do not disappear, then how do the imaginings of those forcibly disappeared persist to haunt the living? It is those haunting voices that Brazilian author Machado de Assis, in the unforgettable novella “The Mirror” captures to narrate an enthralling tale of interconnectivity.

In the most intimate of ways, the human condition is dialogical, which means that we develop our subjectivities by communicating with other people, the living and the dead, in their environment. Was it not so with the protagonist Jacobina, who is abandoned at his familial estate? Alone, secluded and forlorn by the rapid spread of the plague, his isolation leads to his delirium.

Curiously, what is most frightening for him is not his solitude. Rather, it’s how his self-image fades, distorts and is mangled when deserted. He needs those voices, both of praise and reproach, to find his moorings. Without them, he is lost.

All he has for company is a large ornate mirror, and when he looks in it, for a terrifying moment, he is not there. Following that intense moment of panic, Jacobina remembers to put on his lieutenant’s uniform and thereafter, stands confidently in front of the mirror. “I raised my eyes, and … you won’t believe it: the glass then reflected the whole figure, not a line missing, not one different contour; it was really me …” Regaining his composure, he speaks to his own image, in all the ways others spoke to him, and the mirror speaks back, in all the subtle ways that our consciousness reflects those voices of the disappeared.

Now, as the United Nations commemorates Aug. 30 as the International Day of Enforced Disappearances, we have an obligation to listen to those evocative voices of the forcibly silenced, especially in the disputed territory of Kashmir, where Amnesty International, Human Rights Watch (HRW) and the Office of the United Nations High Commissioner for Human Rights have all documented the vanishing of nearly 10,000 people.

Even if we try, there is no real escape from the ways the disappeared speak to the rest of us. As such, we must endeavor to punish the perpetrators of these crimes against humanity for deterrence, incapacitation, rehabilitation, retribution and restitution.

In the disputed territory of Kashmir, enforced disappearances are frequently used as a strategy to spread terror within the society by the Indian state. The overwhelming feeling of fear, anxiety and insecurity caused by this practice is not limited to the close relatives of the vanished, it affects the community as a whole.

In fact, those who disappeared act as a mirror of our collective conscience – if only to remind us of the appalling injustice that has transpired. Granted, standing in front of a mirror is no easy feat. Often, the more one looks at themselves, the uglier one becomes. Mirrors have a way of bewitching us, of imprinting our thoughts with what even others do not see, even though we must consider what our reflections tell us about ourselves.

For Jacobina, the vanishing of all the people around him was devastating, and by standing in front of the mirror, dressed in his military uniform, speaking to himself, he was recreating the impact of the voices of the disappeared. We find ourselves and may begin to heal by listening to those voices, not by ignoring them.

According to international human rights law, enforced disappearance takes place when a person is abducted by a state, either directly or indirectly. This abduction is followed by a denial of recognition of the person’s fate and whereabouts, with the express purpose of placing the victim outside the protection of the law.

Likewise, the Rome Statute of the International Criminal Court (ICC) argues that when committed systematically on a civilian population, forcible disappearance qualifies as a crime against humanity and thereby, is not subject to a statute of limitations.

In other words, as was verified on Dec. 20, 2006, when the United Nations General Assembly (UNGA) adopted the International Convention for the Protection of All Persons from Enforced Disappearance there is no legal escape for the perpetrators of this crime.

Lastly, de Assis describes how people have not one, but two souls – and internal soul looking outward and an external soul piercing inward. “Be as amazed as you wish,” he writes, “let your mouths hang open, shrug your shoulders, anything, but I do not admit rebuttal … It is clear that the task of this second soul is to transmit life, like the first soul; both fulfill man…” Now, consider all this with the recognition that all those haunting voices of the disappeared are humanity’s collective second soul. They call out to us, compel us in the name of justice, to help us all heal.