Italian officials hastily chartered more ferries Sunday and put other measures into place to fight severe overcrowding at migrant centers on the tiny island of Lampedusa, where the arrival of 450 migrants on a rickety fishing boat triggered protests by islanders.

Meanwhile, a fire triggered an explosion Sunday on a smuggling boat off of southern Italy, tossing 21 migrants into the sea and killing at least three of them, the local prefect’s office said.

The twin developments were just the latest challenges in Italy’s unending struggle to handle the thousands of migrants and refugees who cross the Mediterranean Sea each year in search of a better life.

Five migrants and two police were injured in the explosion on the sailboat off Calabria on the Italian mainland. Coast guard and customs police vessels were searching for one migrant who was missing, the Crotone prefect’s office told The Associated Press (AP).

According to survivors, the sailboat carried migrants from Sri Lanka, Egypt, Somalia and Pakistan. Ten of the rescued were minors, the prefect’s office said.

Bathers on a beach near Isola di Capo Rizzuto, on the Ionian Sea, watched a column of thick smoke rise from the blazing boat. The cause of the fire was under investigation.

While many migrants try to reach Italy in flimsy smuggling boats launched from Libya, this year has seen most migrants depart from Tunisia or other points.

On Lampedusa, a migrant center meant to house fewer than 200 became crammed with 1,200 people after the recent arrivals.

Lampedusa Mayor Toto’ Martello expressed astonishment that a fishing boat carrying 450 migrants managed to get within a few kilometers of the island without being noticed by military vessels or aircraft, including the European Frontex border mission. The islanders protested Saturday, with some crying “Enough!”

“Last night was a sit-in but I will call a strike” this week, with storekeepers shuttering shops for a day, Martello said, adding that the strike is aimed “against a government which doesn’t have a strategy” to deal with migrants.

Hours after his comments, Italy’s Interior Ministry announced that a 90-meter (300-foot) coast guard vessel was being dispatched to take 200 migrants off of Lampedusa, and that other military vessels on Sunday night would transfer to Sicily 128 migrants who had tested negative for COVID-19.

In addition, three chartered ferries plan to arrive by midweek to take onboard hundreds of other migrants from Lampedusa so they could continue their quarantines.

A week earlier, citing concerns over COVID-19 infections, Sicily’s governor ordered migrant processing centers on the large Mediterranean island to shut down. But Italy’s center-left government, which is in charge of migrant policy nationwide, went to court and the governor’s order stayed pending a hearing next month.

Also reaching Lampedusa on Saturday were 49 migrants whom the Italian coast guard took from a dangerously overcrowded charity rescue boat, the Louise Michel. The ship’s operation is funded by street artist Banksy, who also painted the vessel a bright pink, including a lifesaving buoy in the shape of a heart. 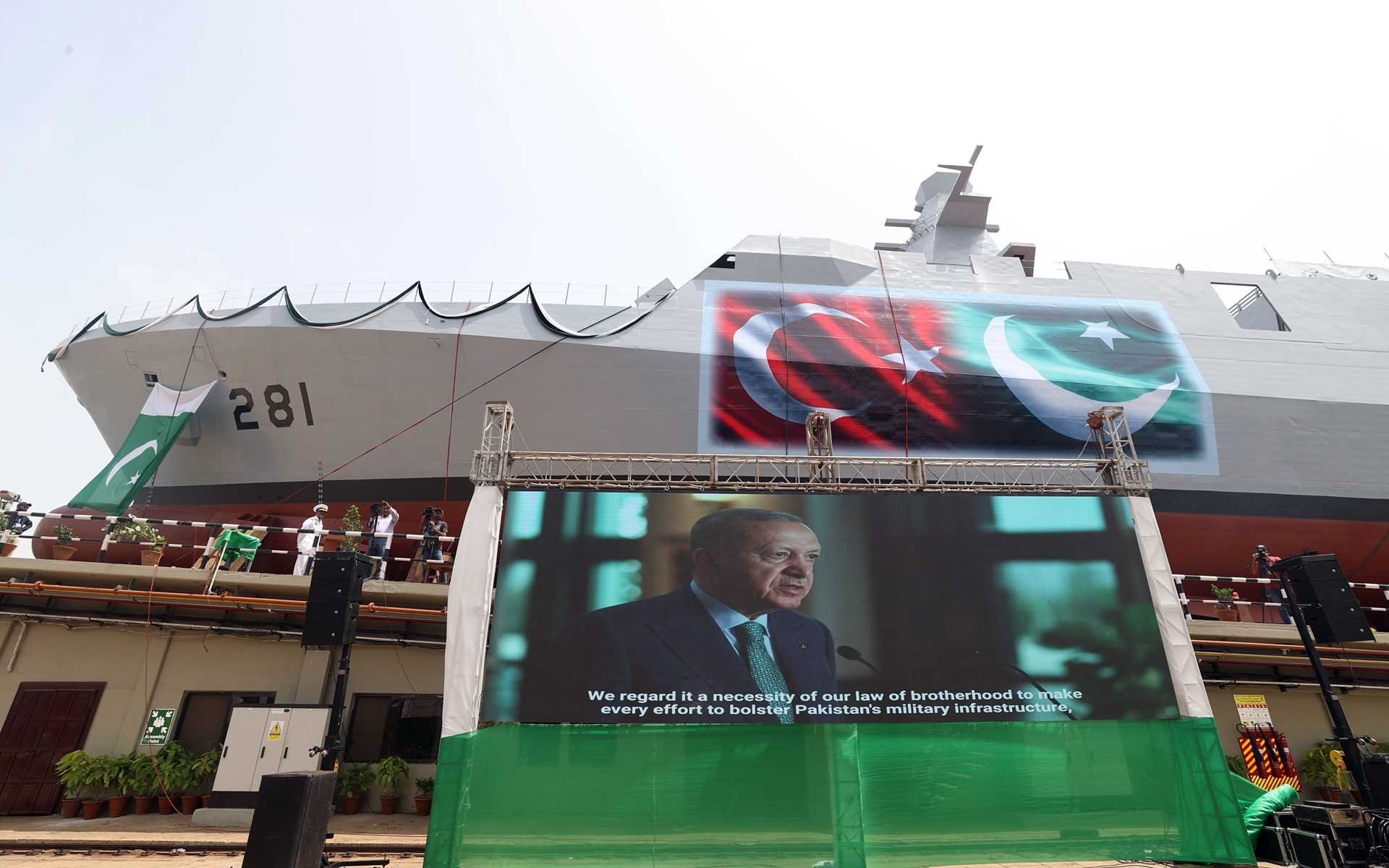