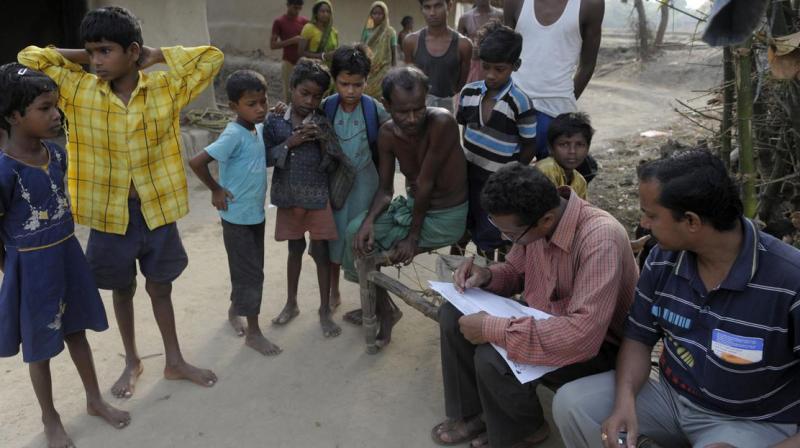 [Deccan Chronicle]NPR, Census not on priority list for government in 2020

[Deccan Chronicle]NPR, Census not on priority list for government in 2020

New Delhi: The first phase of the Census and the exercise to update the National Population Register (NPR), scheduled for this year but deferred due to the coronavirus outbreak, may be delayed by a year as there is no sign of slowdown of the pandemic.

“Census is not an essential exercise for now. Even if it is delayed by a year, there would be no harm,” a senior official said.

The official said no final decision has been taken on when the first phase of the Census 2021 and NPR update would take place, but it is almost certain that it would not be held in 2020 due to the rising cases of the coronavirus.

“The COVID-19 threat is still looming large. The census and NPR are not in the priority list of the government as of now,” another official said.

In March, when the coronavirus-induced lockdown was announced, the Registrar General and Census Commissioner of India was all set for the first phase of the census and updation of the NPR that was scheduled to begin from April 1.

Even though some state governments opposed the NPR update, all offered full support to the census exercise.

The census is the largest single source of a variety of statistical information on people of India which helps the State to chalk out various policies.

With a history of more than 130 years, this reliable, time tested exercise has been bringing out a veritable wealth of statistics every 10 years, including on the rich diversity of the people, and has become one of the tools to understand and study India.

The objective of the NPR is to create a comprehensive identity database of every usual resident in the country. The database would contain demographic as well as biometric particulars.

The NPR is a register of the usual residents of the country. It is prepared at the local (village and sub-town), subdistrict, district, state and national levels under provisions of the Citizenship Act, 1955 and the Citizenship (Registration of Citizens and Issue of National Identity Cards) Rules, 2003.

The data for NPR was last collected in 2010 along with the house listing phase of the Census 2011. Updating of this data was done during 2015 by conducting a door-to-door survey.

While updating the register in 2015, the government had asked details like Aadhaar and the mobile number of people.

This time, the information related to their driving licence and voter ID card may also be gathered, the officials said.

Though information regarding the place of birth of parents will be sought, it is up to the residents whether to respond to the question as it is voluntary.

The law compulsorily seeks to register every citizen of India and issue a national identity card.

[Deccan Chronicle]TS students to get 85% quota in B seats in Pvt MBBS, BDS colleges 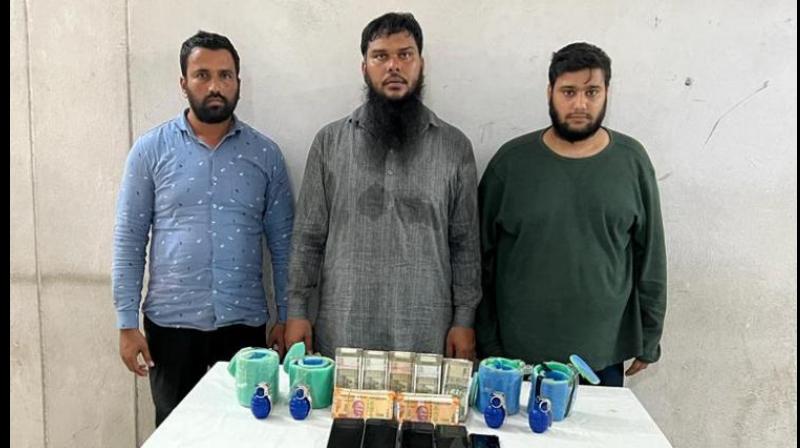 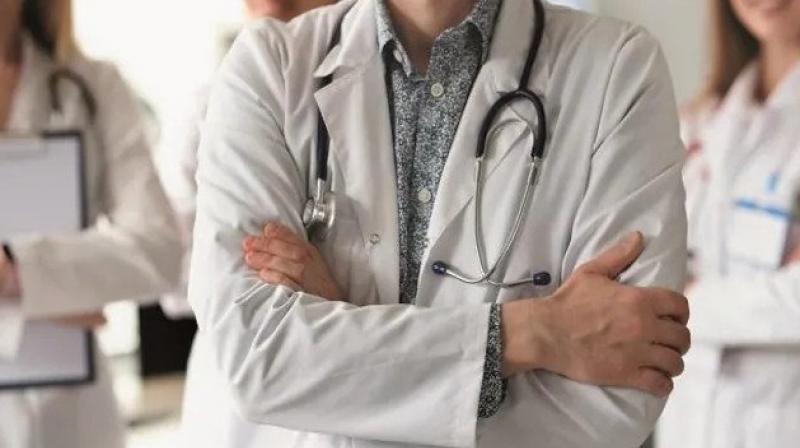 [Deccan Chronicle]TS students to get 85% quota in B seats in Pvt MBBS, BDS colleges 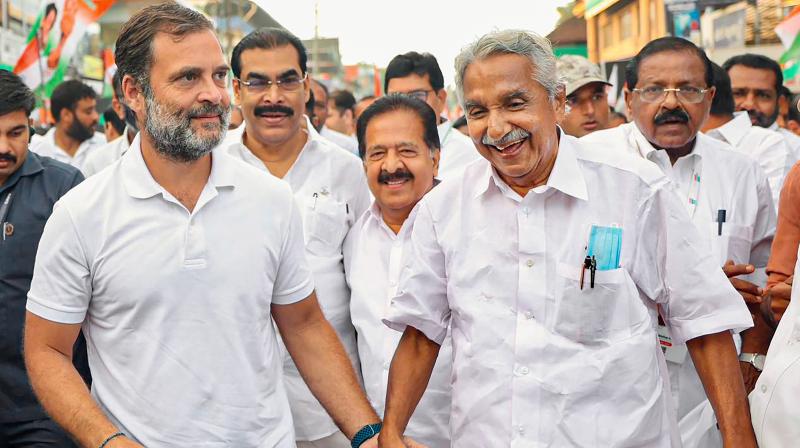 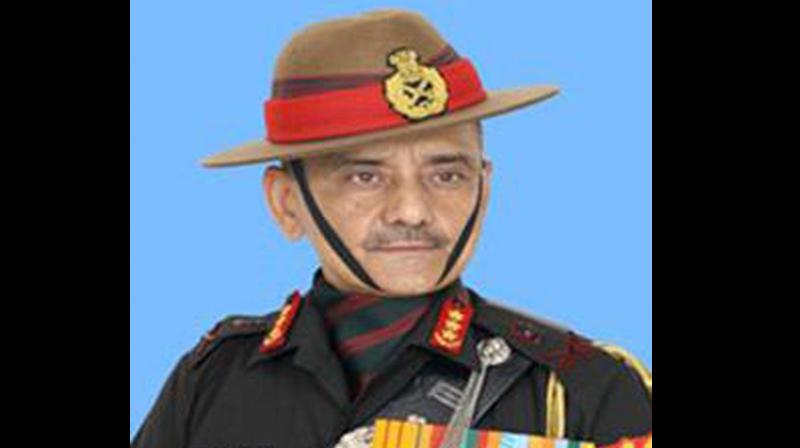 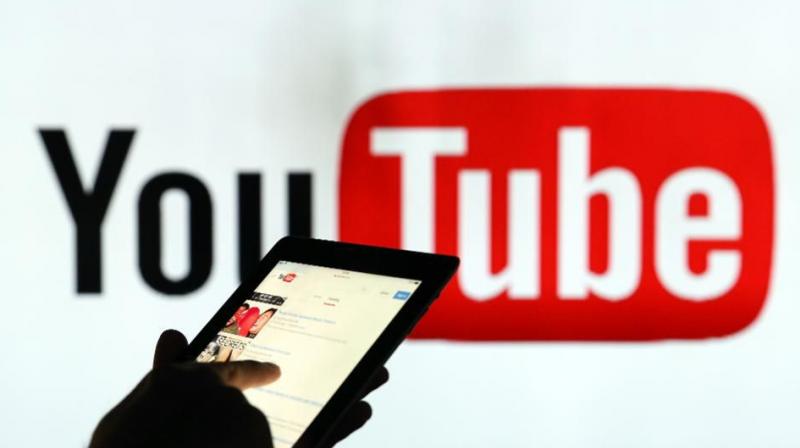