The Pakistani city of Karachi has experienced its heaviest rains in almost a century, killing dozens and leaving hundreds of thousands trapped, officials said Friday.

At least 41 people have died from the deluge, though the death toll is expected to rise once rescuers reach several neighborhoods that were currently inaccessible.

The National Disaster Management Agency (NDMA) fears hundreds of thousands of people are still trapped in Pakistan’s most populous city due to waterlogging in low-lying slums.

The military was called in and rescuers were using boats from the Pakistani navy to reach victims, confirmed Murad Ali Shah, chief minister of the Sindh province, of which Karachi is the capital.

The city, which is home to roughly 15 million people, has experienced its heaviest rainfall in a single spell since 1931, according to Sindh’s Meteorological chief Sardar Sarfraz.

“It has never rained so much in the month of August,” Sarfaraz said.

Some 484mm (19 inches) of rain has fallen this month so far, Sarfaraz added.

More heavy rains were expected in southern and southwestern Pakistan over the next 48 hours, raising fears of further devastation across the country.

Hundreds of people die in Pakistan each year during monsoon season, which occurs typically in July and August.

In addition to flooded rivers caused by rains on the Himalayas, climate change has contributed towards increased urban flooding, as well as glacial lake outbursts. 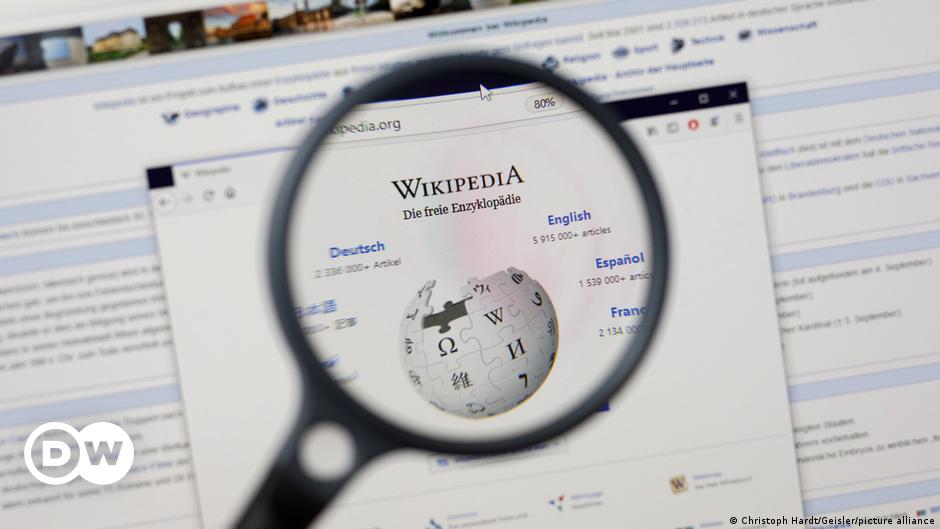