China has reached agreements with Indonesia and Pakistan on cooperation to develop COVID-19 vaccines as their foreign ministers met in Hainan province.

China and Indonesia should focus on the urgent need to promote cooperation on the development of vaccines, said State Councilor and Foreign Minister Wang Yi during a meeting with his Indonesian counterpart Retno Marsudi on Thursday.

China has made it clear that its vaccines, if developed successfully, will be provided as a global public good, and developing countries will have priorities in accessing them, Wang said.

China and Indonesia are leading other countries in the region in vaccine cooperation, and the two countries have jointly carried out phase-three trials of a vaccine candidate in Indonesia, Wang added.

China supports its companies in conducting all-around cooperation with Indonesia to develop and use COVID-19 vaccines, he said.

Retno Marsudi said her country totally agrees that the two countries should keep up good exchanges, and she hopes COVID-19 vaccines will benefit developing countries in a fair, accessible and economical manner, in which China will play a vital role.

China’s Sinovac Biotech Ltd launched late-stage human trials on Aug 11 involving as many as 1,620 volunteers in Indonesia for a COVID-19 vaccine candidate that is being jointly developed with Indonesia’s Bio Farma, Reuters reported.

Clinical trials have also started in the United Arab Emirates and Brazil for vaccines that are being developed by Chinese companies.

At a virtual news conference on Aug 6, Michael Ryan, executive director of the World Health Organization’s Health Emergencies Program, said of the six vaccine candidates that had entered phase-three trials by that point, three were from China.

Also, China and Indonesia have agreed to set up a “fast lane” to facilitate personnel exchanges, said Wang, who urged both sides to make good use of it to maintain the smooth operation of supply chains and help with the economic recovery.

As the two countries celebrate the 70th anniversary of the establishment of diplomatic relations this year, China hopes to expand cooperation and consensus with Indonesia, Wang said, adding that it also hopes to work with Indonesia to uphold multilateralism and promote multipolarization and democratization of international relations.

Speaking on China’s ties with the Association of Southeast Asian Nations, Wang said there is great potential for cooperation, and urged the signing of the Regional Comprehensive Economic Partnership this year.

China hopes to work with Indonesia and other ASEAN members on a code of conduct in the South China Sea as soon as possible, he added.

Wang made the remark on Friday during the second strategic dialogue between the foreign ministers of China and Pakistan. 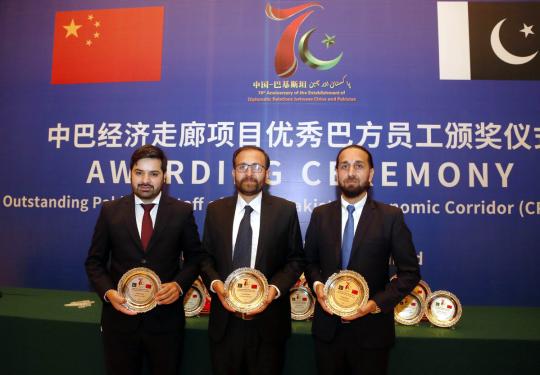 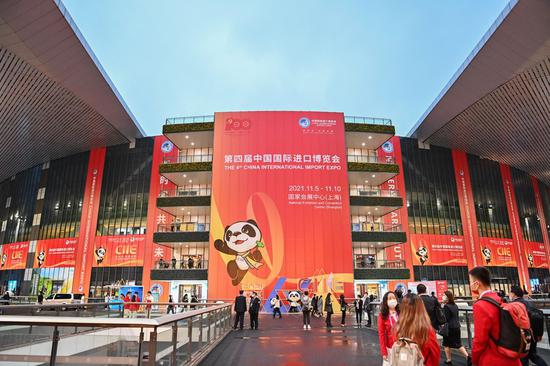 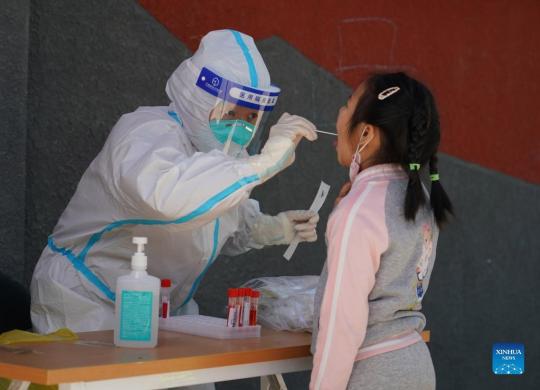 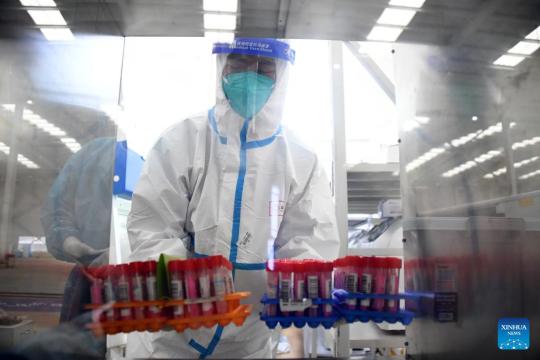