[The Hindu]We are ignored, say Pandits in Kashmir

The new cases included three local infections that were linked with previously confirmed cases. The four imported cases were from India and Pakistan, according to the CHP.

A total of 127 cases were recorded in the past 14 days, including 29 local cases, of which 9 had unknown infection origins, the CHP said. 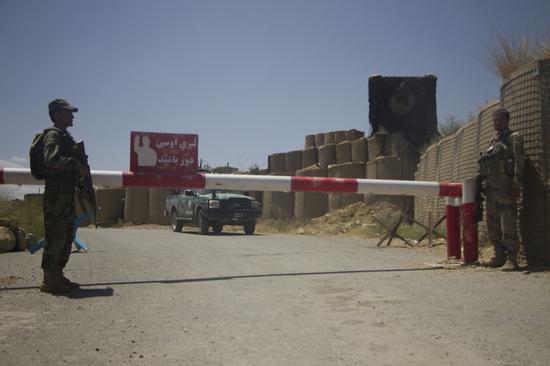