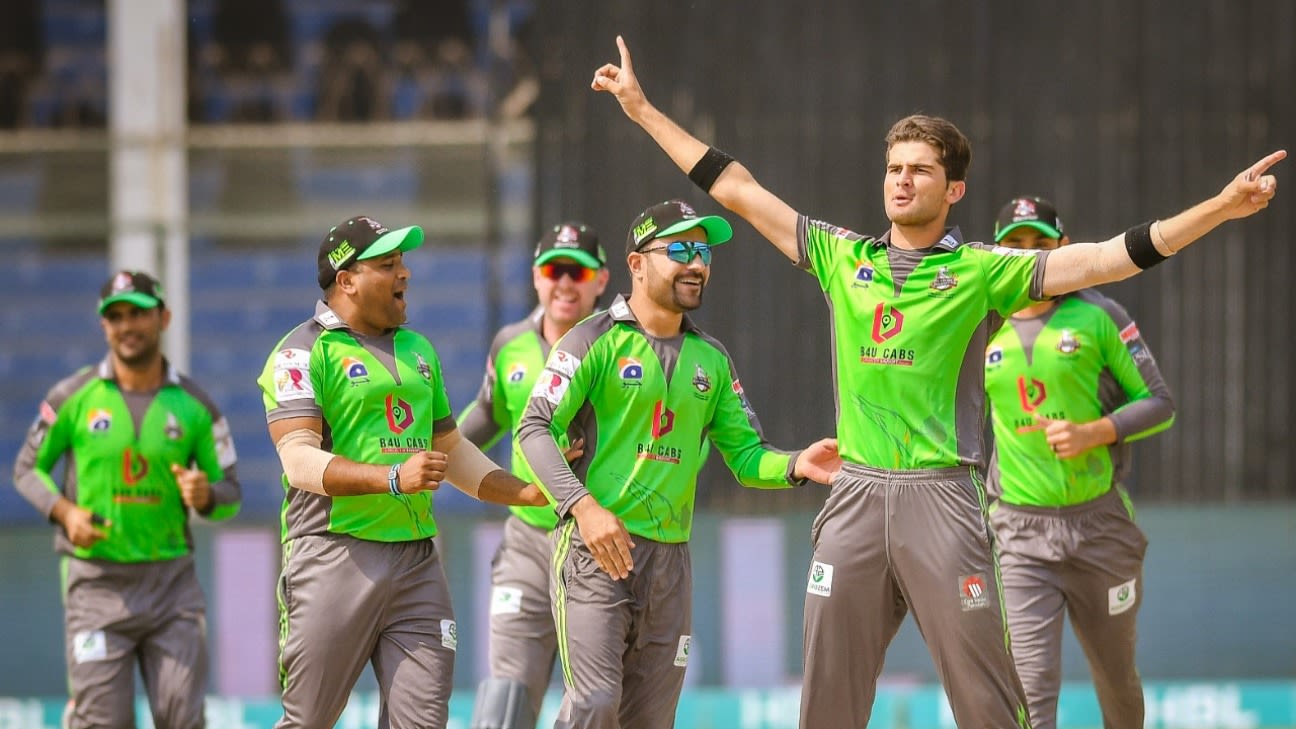 Shaheen Afridi started it, Rashid Khan did his thing in the middle with the ball, and then came back with the bat as Lahore Qalandars sealed a four-wicket win against Peshawar Zalmi that was nervy in parts, but impressive nonetheless.

Afridi had begun by nailing his yorkers, mixing them up with some well-directed short ones, and not giving batsmen room to work with. Some of them might have felt like space to breathe was at a premium too, with having to negotiate the left-arm quick’s accurate hostility. Khan, playing his first Pakistan Super League match, then dived into the game with the ease of the veteran that he is in T20 cricket, giving up only 14 runs in four overs before starring with the bat too. The Afridi-Khan duo had played the lead role in keeping Zalmi to 140 for 6, but Qalandars were wobbly in their chase. When Khan walked in, he was facing a hat-trick ball with his team 109 for 6, needing 32 from 26 balls. He coolly hit 27 not out off 15 balls to turn a skittish chase into a canter.

Qalandars, the finalists in the last edition, began on a terrific note, with Afridi getting Imam-ul-Haq caught behind first ball. That set the tone for a rickety powerplay, which yielded 36 for 3 for Zalmi.

Saurabh Somani is an assistant editor at ESPNcricinfo 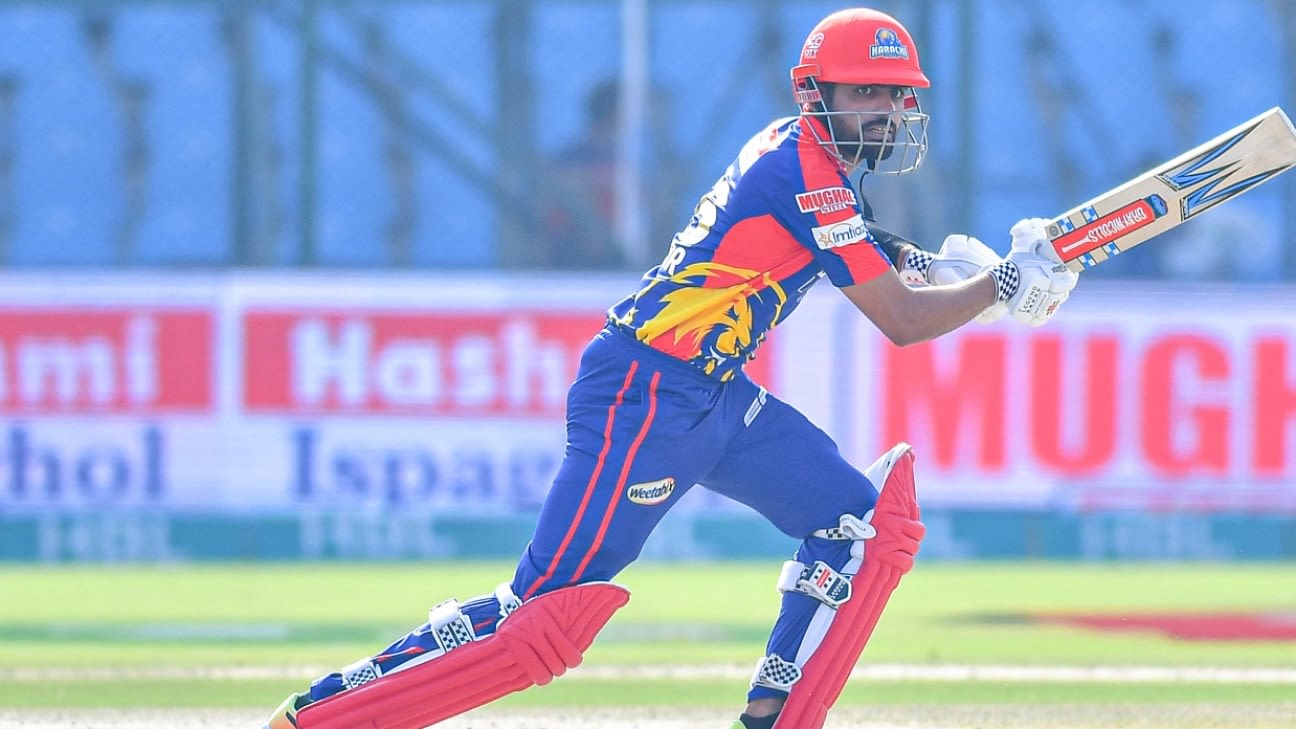 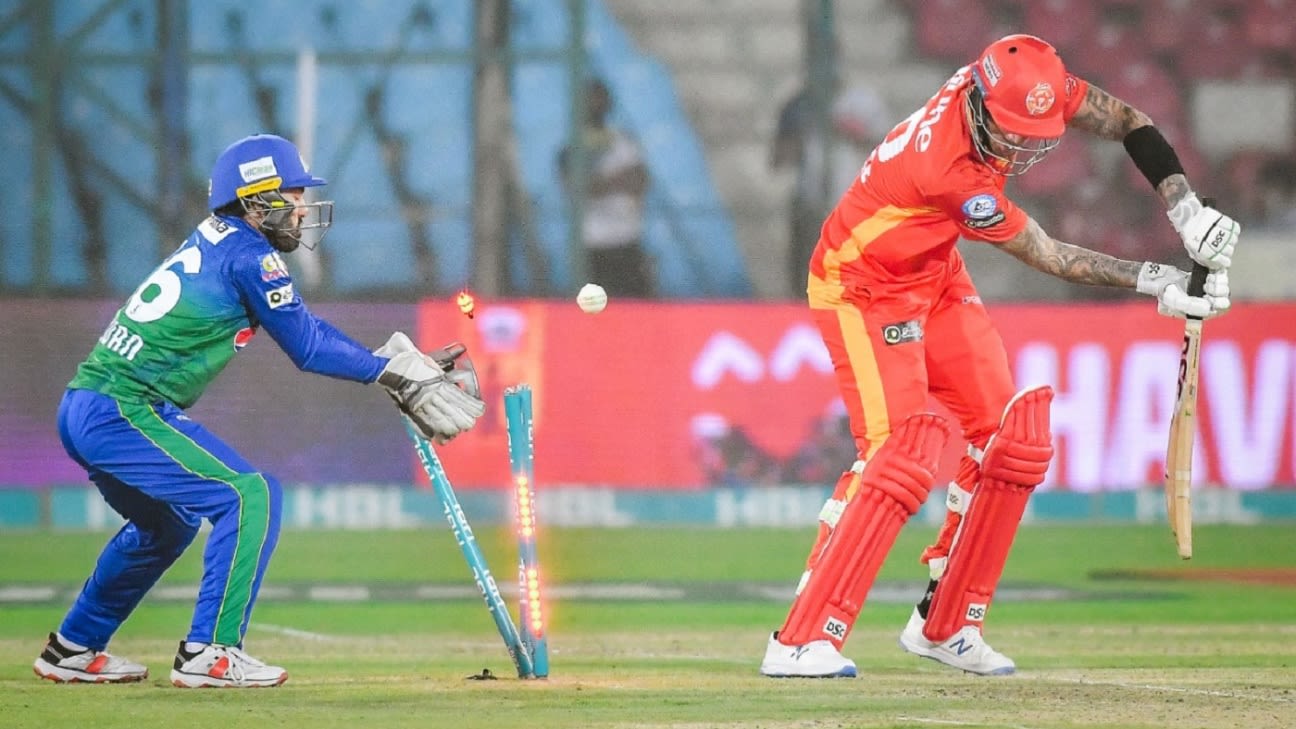 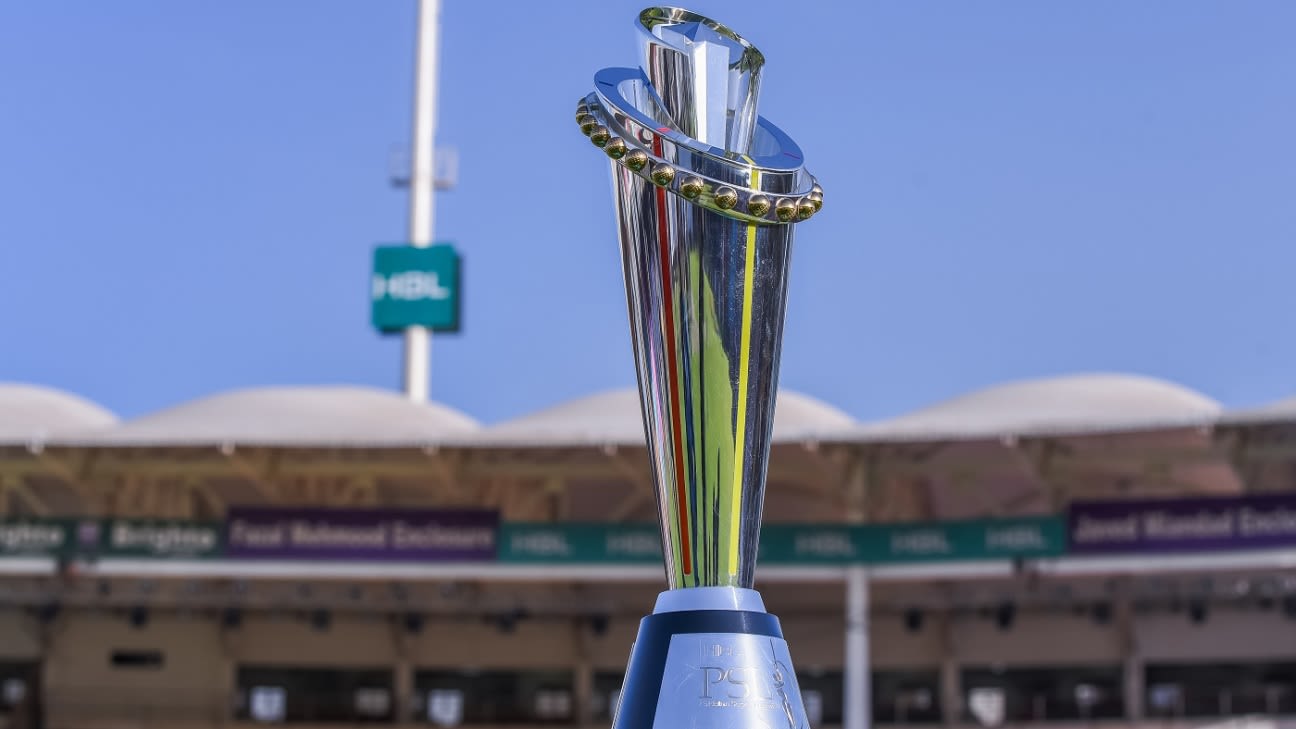 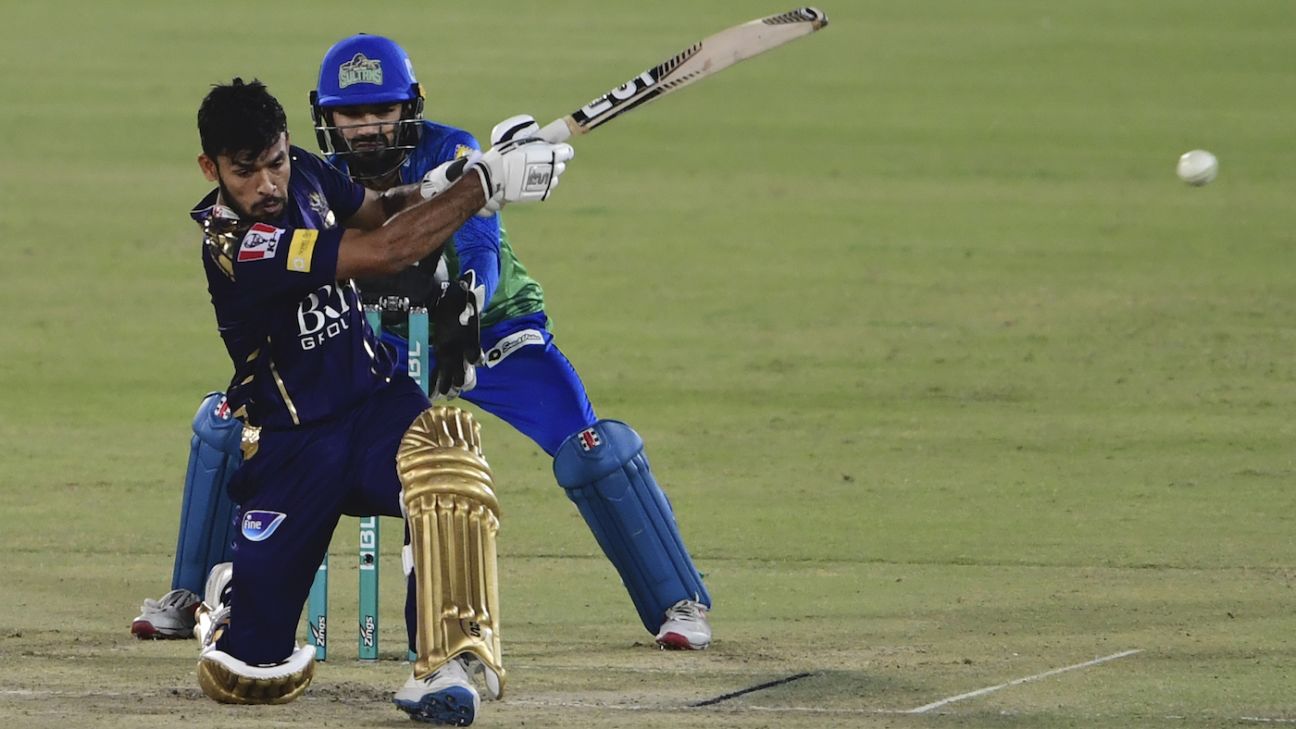