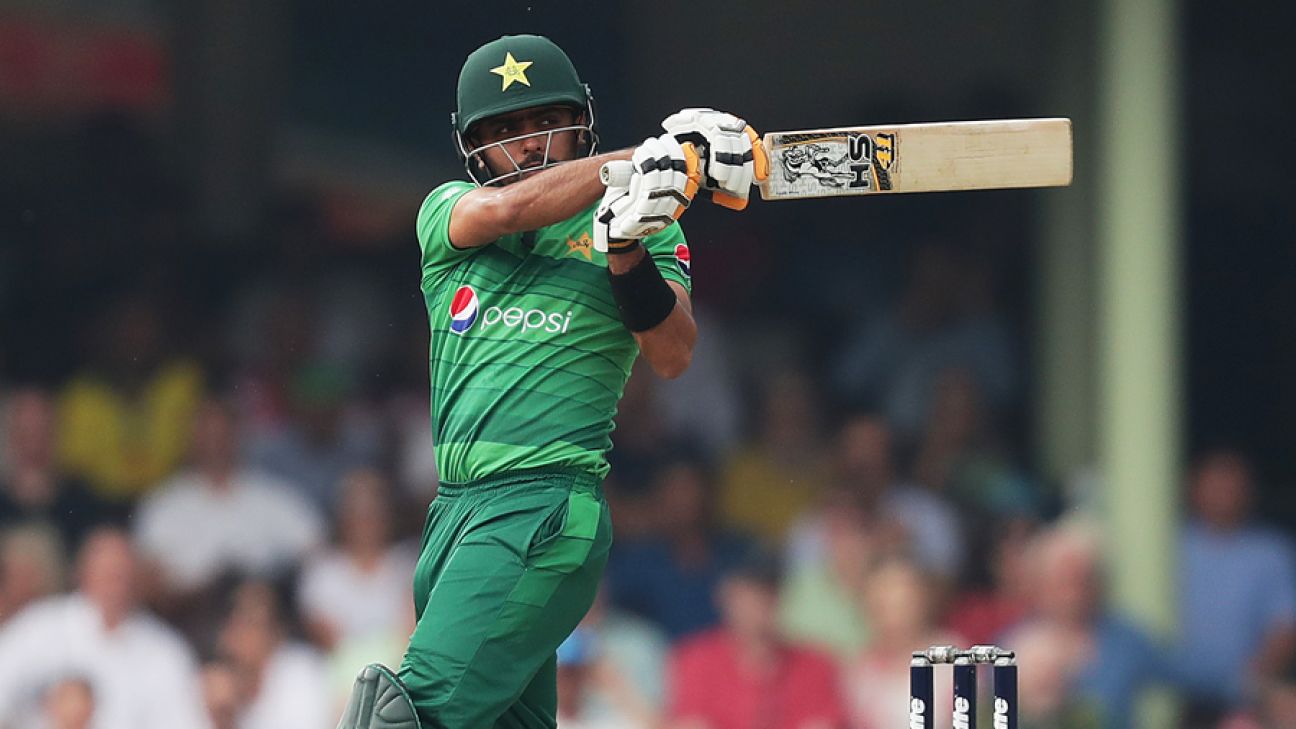 NOTE: We might not always be able to tip you off about late injury (or other relevant) updates, so do keep an eye out for the toss before making your final picks.

He’s in form, he’s reliable, he’s the No. 1 T20I batsman. Could there be more reasons to make him your captain? The Pakistan T20I captain was also the highest run-getter in the PSL earlier this year and was also impressive in the Test series against England. Trust him to switch to T20 mode in no time.

The in-form England captain struck a century in the third ODI against Ireland earlier this month. In the T20I series against South Africa that was played before the pandemic-induced hiatus, Morgan made 136 runs in three matches, including an unbeaten 22-ball 57 in the third match to help England chase 223.

Imad Wasim: Imad is a reliable allrounder who has proved to strike the ball well and perform in crunch situations. He’s also among the top ten bowlers in the ICC rankings in the shortest format. The left-arm spinner can bowl frugal spells – he has an economy of 6.38 in T20Is since 2017 – and get breakthroughs too.

Shoaib Malik: The veteran allrounder had a good run in this season’s PSL, making scores of 68, 54, 62 and 30 in the last four games he batted in. He can be a force in the middle order who can perform the rescue act in case of a top-order collapse. Pick him in your team for experience and those valuable middle order runs.

Tom Curran: Expect Curran to come good in the series as he will be looking to impress the selectors to boost his T20 World Cup case. His reputation in pressure moments came to the fore in England’s T20I series win in South Africa, where he held his nerve to seal a two-run win in the second match in Durban.

Mohammad Hasnain: Hasnain was the highest wicket-taker in the PSL this year with 15 wickets in nine games. He also has the best strike rate (12.8) in the PSL amongst all bowlers with 20-plus wickets over the years. In the most recent T20I he played, against Bangladesh in January this year, he finished with figures of 2 for 20 in four overs.

Tom Banton: Banton might have not impressed in his debut series against New Zealand but expect the explosive top-order batsman to show his big-hitting skills this time. He scored 58 and was involved in a century stand with Morgan in the third ODI against Ireland earlier this month. 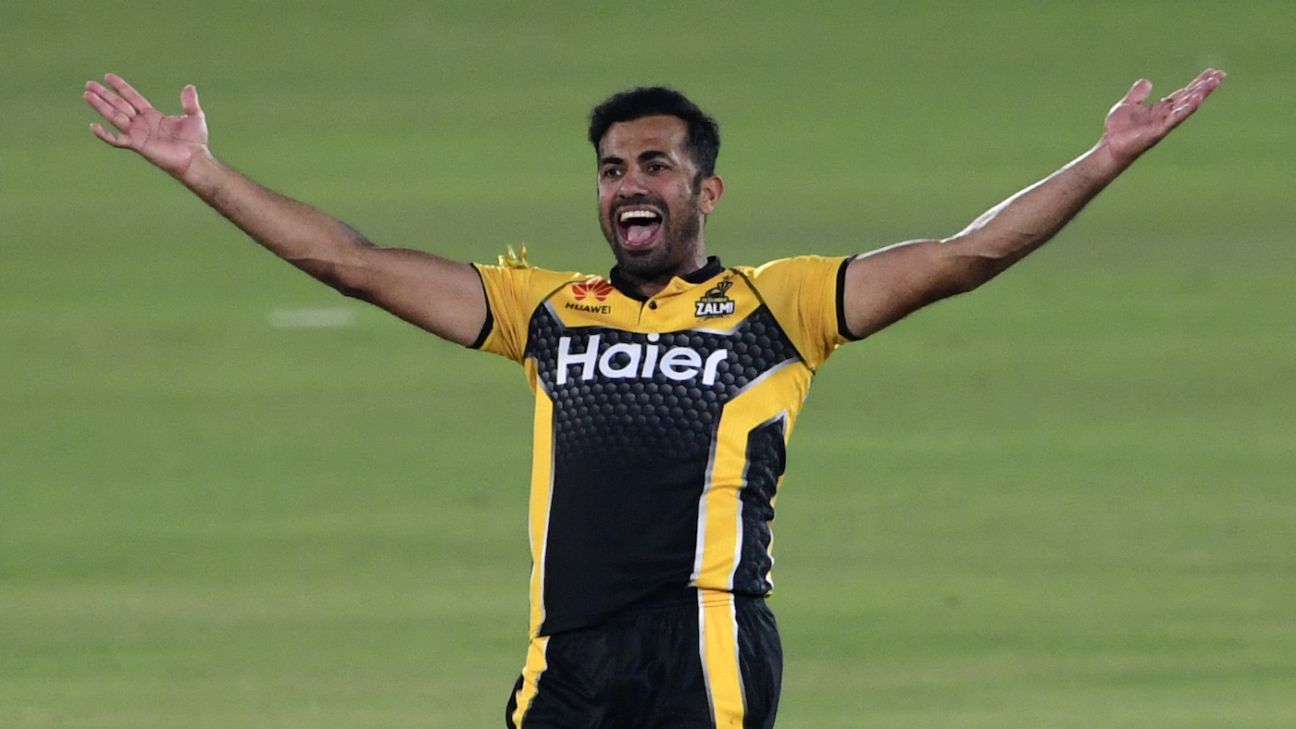 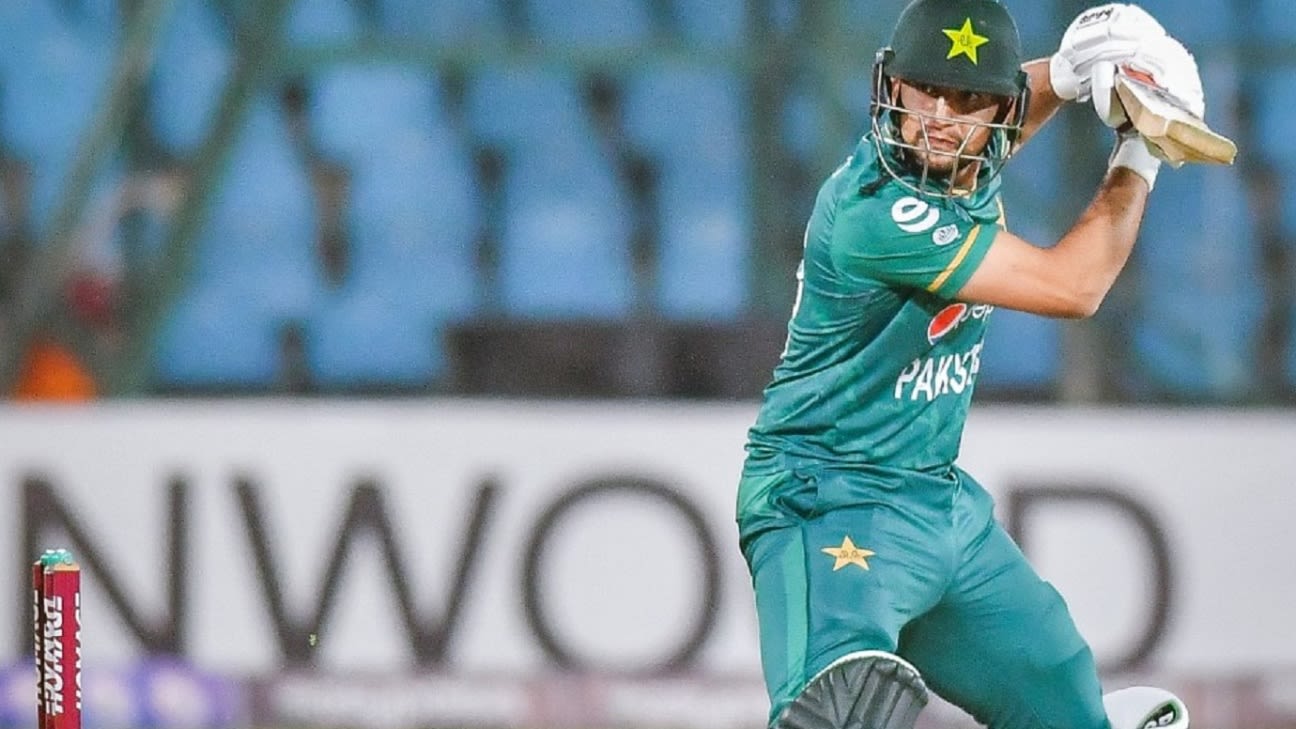 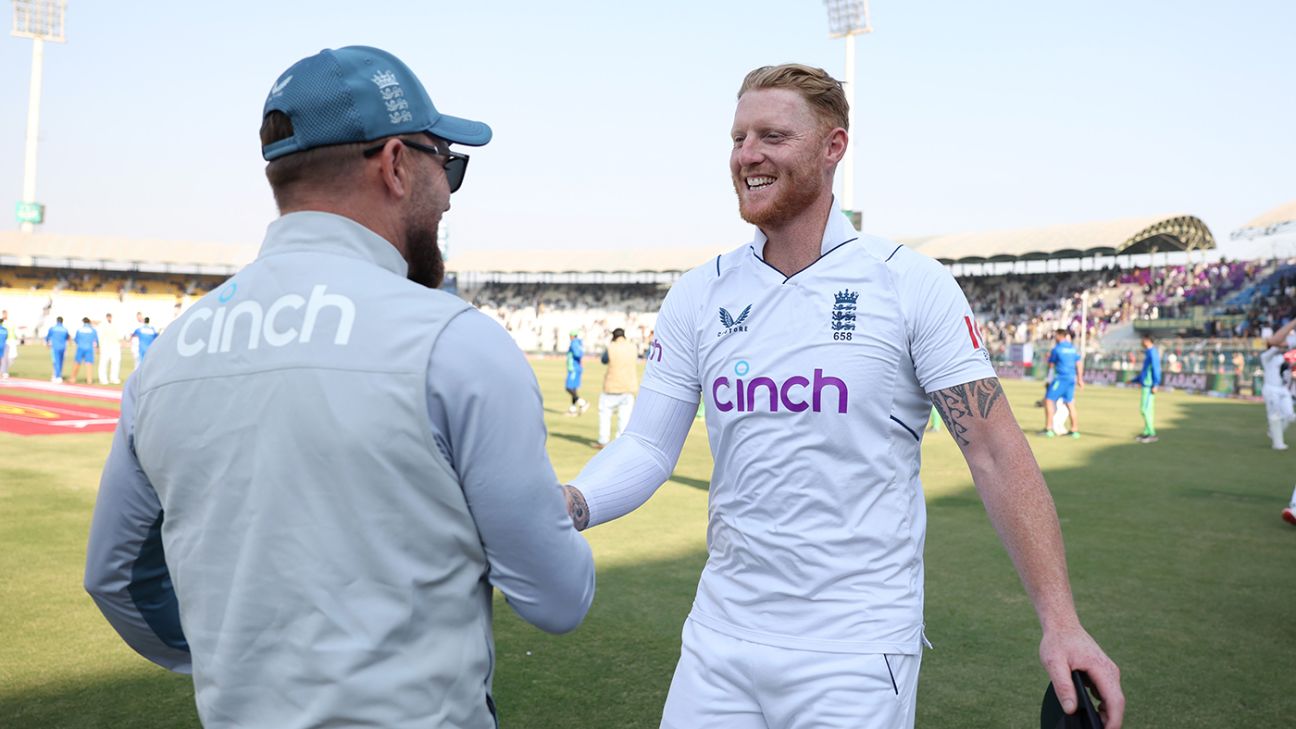 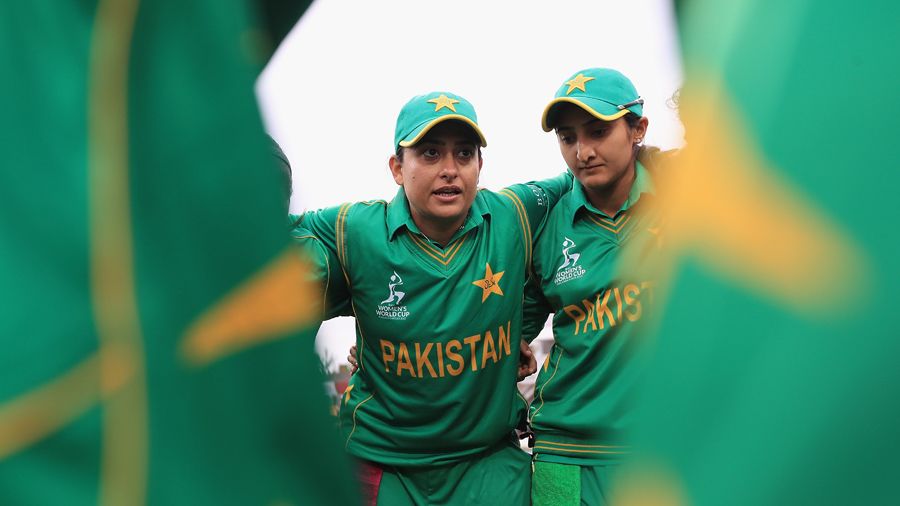 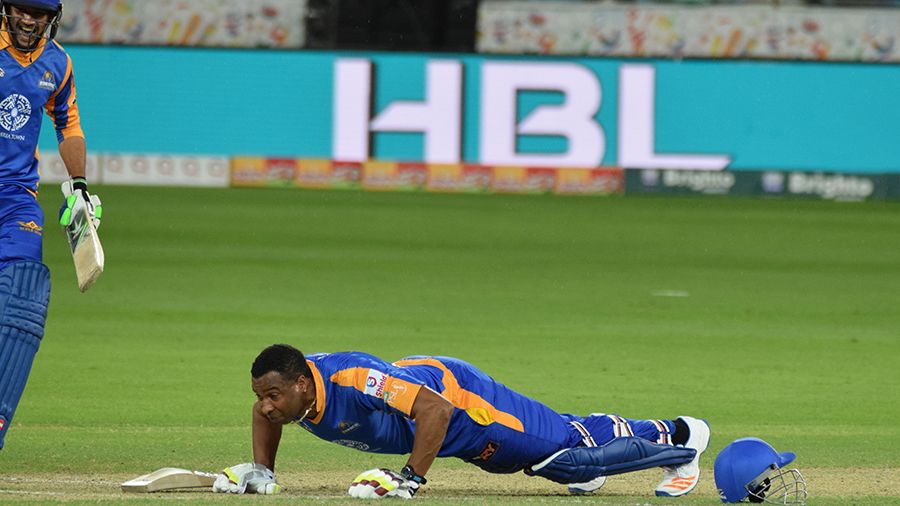