Reacting sharply to Pakistan hailing the recent Gupkar Declaration in which six political parties of Jammu and Kashmir vowed to fight collectively against the abrogation of Article 370, National Conference (NC) president Farooq Abdullah on Sunday asserted that “we are not anyone’s puppets”.

“Pakistan has always abused mainstream political parties of Jammu and Kashmir but now suddenly they like us”, the former chief minister said when asked about Pakistan Foreign Minister Shah Mehmood Qureshi’s statement that the declaration issued by the NC, PDP, Congress and three other parties was “not an ordinary occurrence but an important development”.

“Let me make it clear that we are not anyone’s puppets, neither New Delhi’s nor of anyone across the border. We are answerable to the people of Jammu and Kashmir and will work for them,” he told PTI from Srinagar.

In response to a question on cross-border terrorism, Abdullah said, “I would urge Pakistan to stop sending armed men into Kashmir. We want an end to the bloodshed in our state. All political parties in Jammu and Kashmir are committed to fight for our rights peacefully, including for what was unconstitutionally snatched away from us on August 5 last year”.

At the same time, the NC leader urged both India and Pakistan to resume their dialogue “for everyone’s greater good”. “Our people are being killed on both sides of the Line of Control every time there are ceasefire violations. For God’s sake bring a halt to that”, he said.

In a declaration issued on August 22, six prominent mainstream political parties came together for restoration of Article 370 and statehood to Jammu and Kashmir after describing as “unconstitutional” steps approved by Parliament last year to end the erstwhile state’s special status and slice it into two union territories.

The joint statement is known as “Gupkar Declaration-2”, being second declaration on Article 370 issued after meetings held at the Gupkar Road residence of Abdullah which clearly asks the Centre that “there can be nothing about us without us”, an indication that the Centre has to take into confidence the people before implementing any constitutional change. 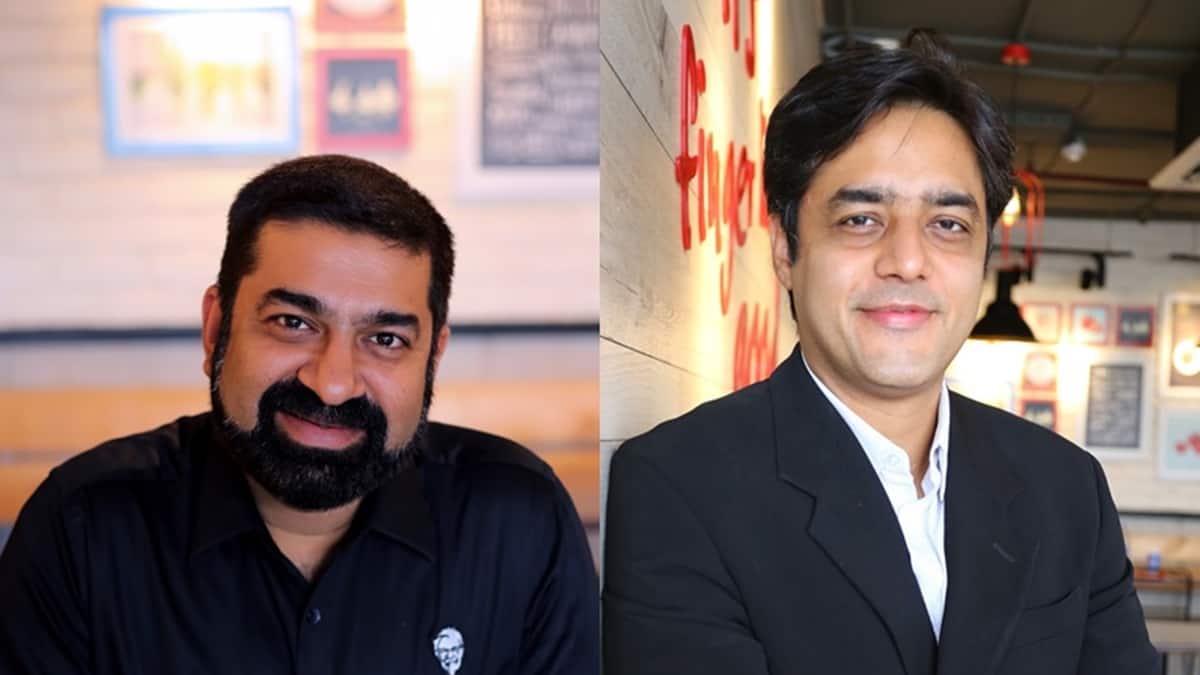 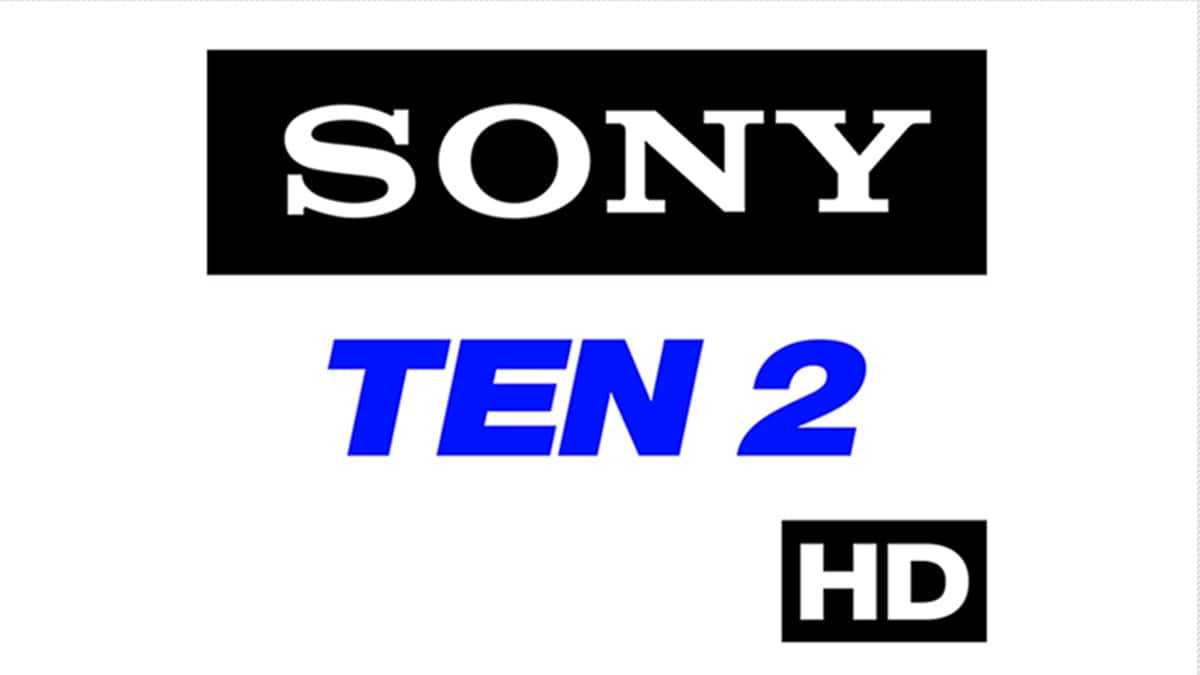 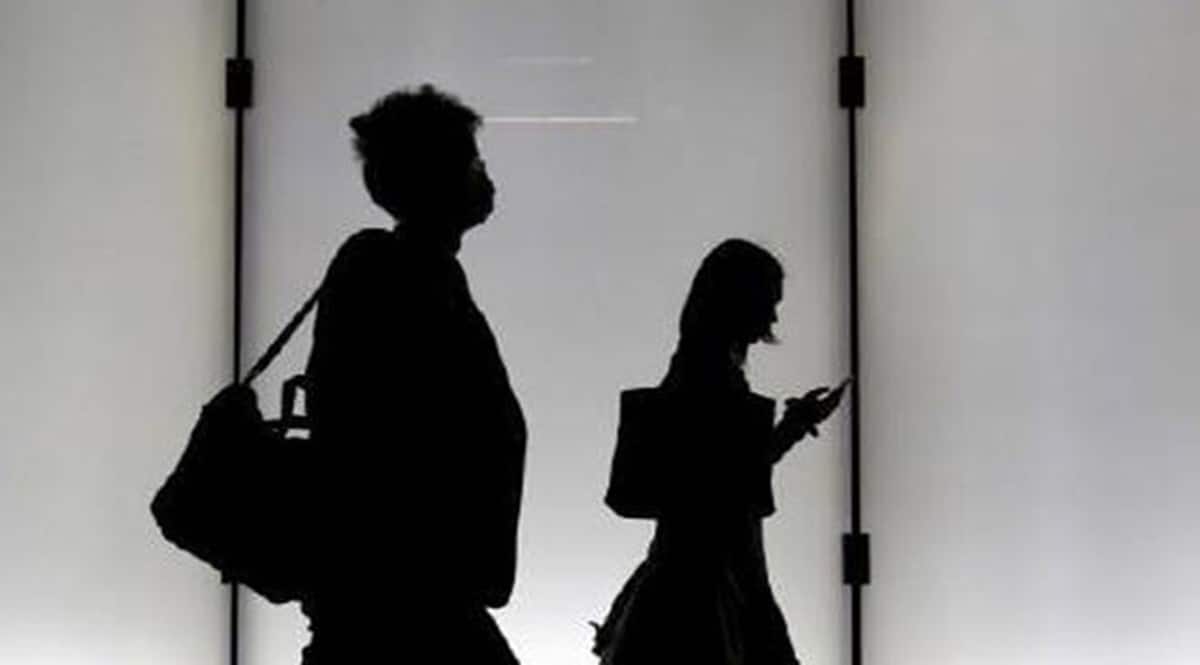 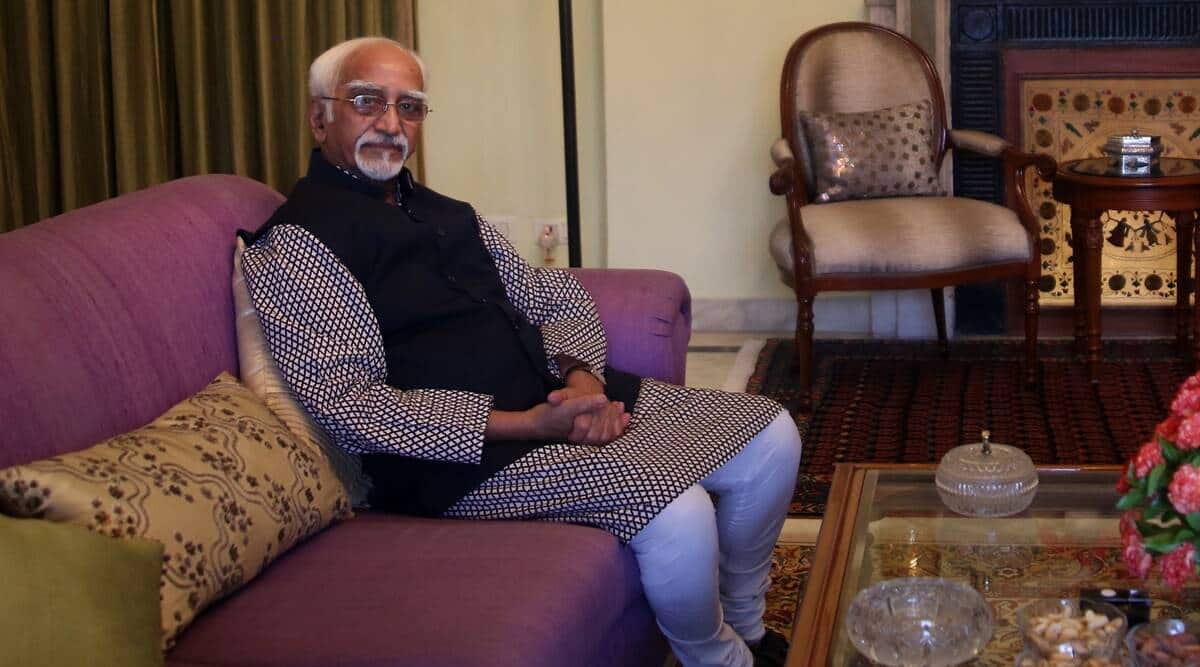 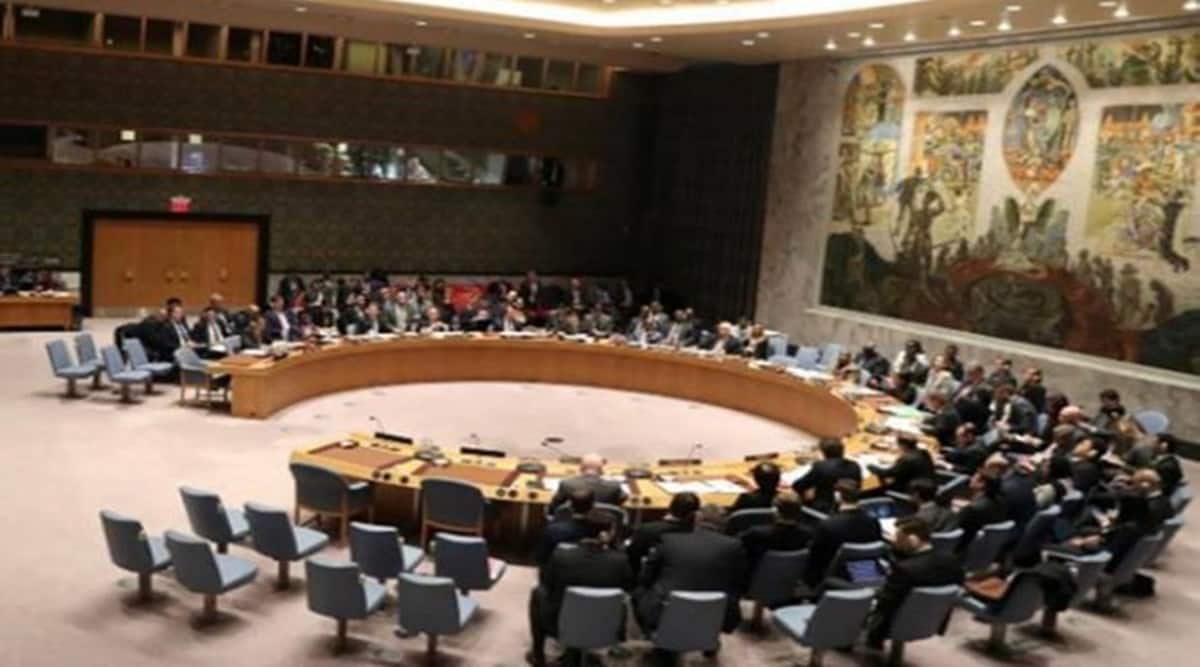