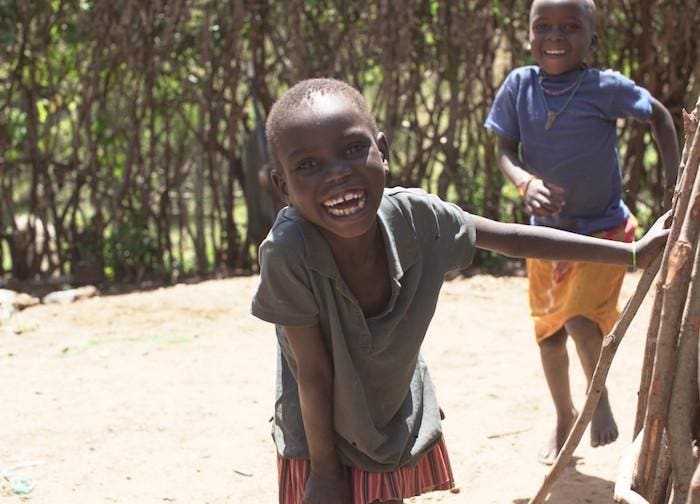 This remarkable achievement for the continent is a leap forward on the road to global polio eradication. To make the entire world safe from polio, a highly infectious, crippling and sometimes fatal disease, every child in every household must be vaccinated.

Thanks to the dedicated efforts of thousands of health workers, traditional and religious leaders, parents and country leaders, African nations have immunized hundreds of millions of children across the 47 countries in the WHO African region with polio vaccines and strengthened surveillance networks to detect and immediately respond to any lingering traces of the virus. Nigeria was the last country on the continent to be certified wild poliovirus-free.

UNICEF and partners in the Global Polio Eradication Initiative — including Rotary International and the Bill & Melinda Gates Foundation — have worked together to end polio worldwide. Since 1988, polio cases have decreased by 99.9 percent. With the African region’s wild polio-free certification, five of the six WHO regions — representing more than 90 percent of the world’s population — are now free of the wild poliovirus.

In Pakistan and Afghanistan, vaccination campaigns interrupted by COVID-19 have resumed

The polio virus continues to circulate in parts of Pakistan and Afghanistan, the last two polio-endemic countries in the world. In March 2020, 50 million children missed out on their polio vaccinations after immunization campaigns were halted in both Afghanistan and Pakistan to avoid the risk of COVID-19 transmission to children, caregivers and vaccinators themselves. As a result, reported polio cases have risen to 34 in Afghanistan and 63 in Pakistan, including some in previously polio-free parts of the country.

Now polio vaccinations have resumed in Afghanistan and Pakistan, with new guidellines and personal protective equipment for frontline health workers to prevent the spread of COVID-19.

“These life-saving vaccinations are critical if children are to avoid yet another health emergency,” said Jean Gough, UNICEF Regional Director for South Asia.

“As the world has come to see only too well, viruses know no borders and no child is safe from polio until every child is safe. Although we have experienced new challenges and a setback in the fight against polio because of COVID-19, the eradication of this contagious disease will get back on track and is firmly within our reach.”

[Forbes]Yet Another Attack On The Hazara In Afghanistan

Stopping wild polio in Africa has brought far-reaching benefits beyond saving children from paralysis. The polio program’s massive infrastructure and skills in immunization campaigns, disease surveillance and outbreak response are playing a critical role in the battle against COVID-19, providing broader health services to communities in need and protecting children from other vaccine-preventable illnesses.

UNICEF is working with partners around the world to strengthen health care systems and ensure that children receive their routine immunizations during the global pandemic. “Vaccines are one of the most powerful tools in the history of public health, and more children are now being immunized than ever before,” said Dr Tedros Adhanom Ghebreyesus, WHO Director-General.

“The pandemic has put those gains at risk. The avoidable suffering and death caused by children missing out on routine immunizations could be far greater than COVID-19 itself. But it doesn’t have to be that way. Vaccines can be delivered safely even during the pandemic, and we are calling on countries to ensure these essential lifesaving programs continue.” 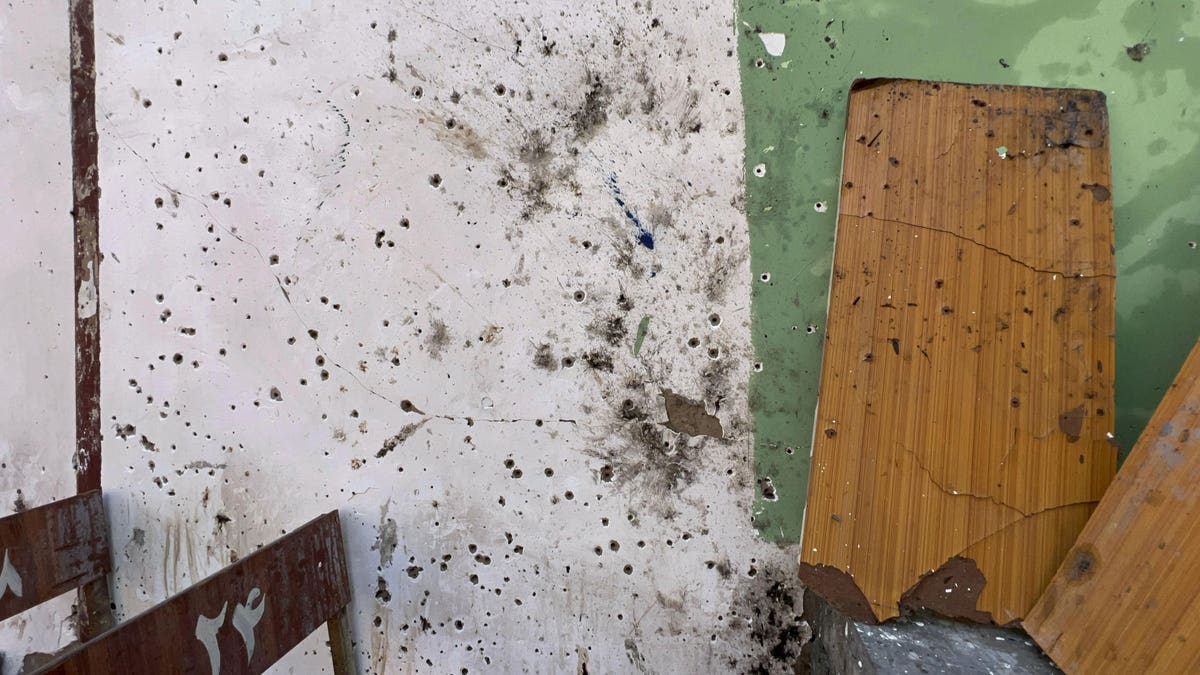 [Forbes]Yet Another Attack On The Hazara In Afghanistan 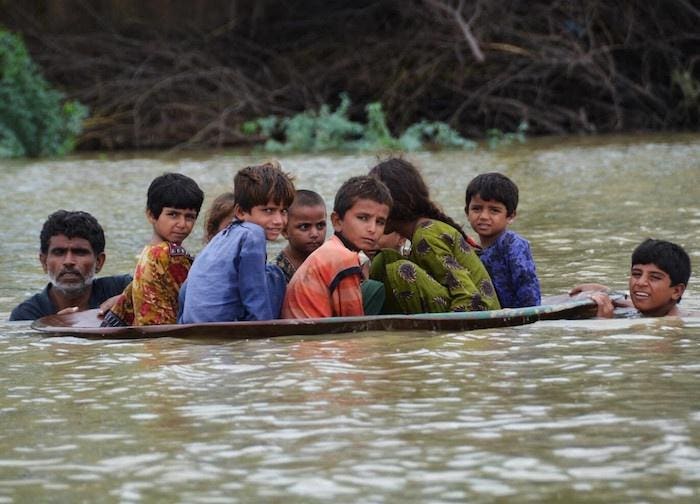 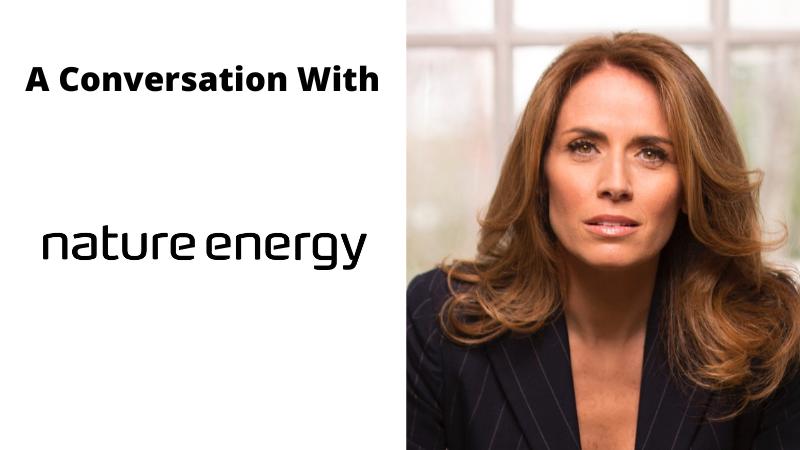 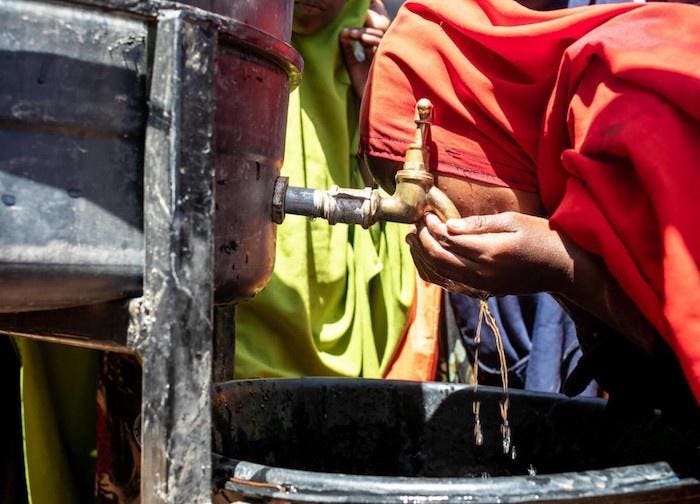 [Forbes]UNICEF USA BrandVoice: 4 Things You Should Know About Water And Famine 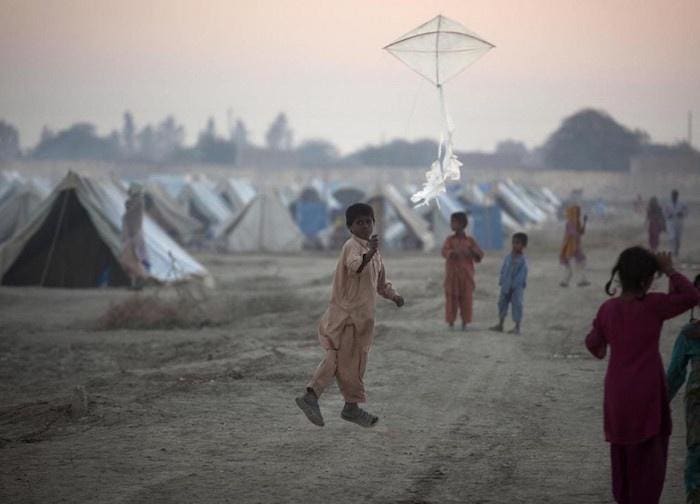