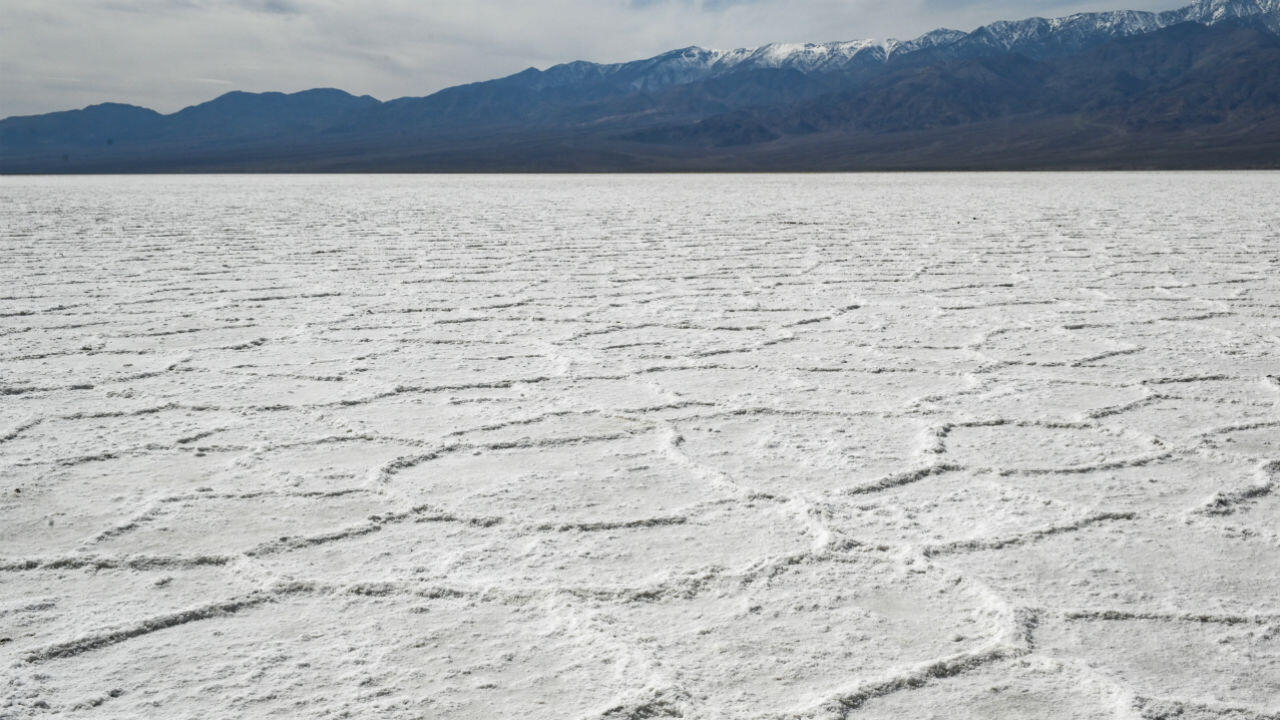 A temperature of 54.4 degrees Celsius in the shade at Death Valley in the US state of California on Sunday might be the hottest temperature ever recorded on earth, officials say.

[France 24]Online education is the only hope for Afghan schoolgirl, but it’s a slog

A temperature of 130 degrees Fahrenheit (54.4 degrees Celsius) recorded in California’s Death Valley on Sunday by the US National Weather Service could be the hottest ever measured with modern instruments, officials say.

The reading was registered at 3:41 pm at the Furnace Creek Visitor Center in the Death Valley national park by an automated observation system — an electronic thermometer encased inside a box in the shade.

In 1913, a weather station half an hour’s walk away recorded what officially remains the world record of 134 degrees Fahrenheit (56.7 degrees Celsius). But its validity has been disputed because a superheated sandstorm at the time may have skewed the reading.

The next highest temperature was set in July 1931 in Kebili, Tunisia, at 131 degrees Fahrenheit (55.0 degrees Celsisus) — but again, the accuracy of older instruments has been questioned by some weather historians.

In 2016 and 2017, weather stations in Mitribah, Kuwait and Turbat, Pakistan recorded temperatures of 129.2 degrees Fahrenheit (54 degrees Celsius). After evaluation by the World Meteorological Organization both were downgraded by a few fractions of a degree.

The Geneva-based World Meteorological Organization said Monday it would start the process to verify the new US reading.

“This observed high temperature is considered preliminary and not yet official,” said the US National Weather Service.

Dan Berc, an official at the Las Vegas NWS office responsible for the site, told AFP that the sensor would be brought in for evaluation.

The investigation would take “at least a couple of months,” he said, adding: “Growing up as a kid, I thought 130 degrees Fahrenheit was a really cool record.”

Validation isn’t a formality, and long-held records have been thrown out after modern evaluation.

For decades, the heat record was officially the 136.4 degrees Fahrenheit (58 degrees Celsius) recorded in 1922 in El Azizia, now modern Libya.

But a WMO panel that investigated it in detail between 2010 and 2012 stripped it of the title after finding multiple troubling aspects including a potential problem with the thermometers and an inexperienced observer.

The southwestern United States is currently enduring an intense heat wave, which scientists say are becoming more frequent and dangerous because of human-driven climate change.

Worldwide, the five hottest years in history have occurred in the last five years.

These goals are seen as crucial to prevent triggering a series of tipping points that would cause irreversible planetary heating by the end of the century, making vast swaths of the planet inhospitable for human and animal life. 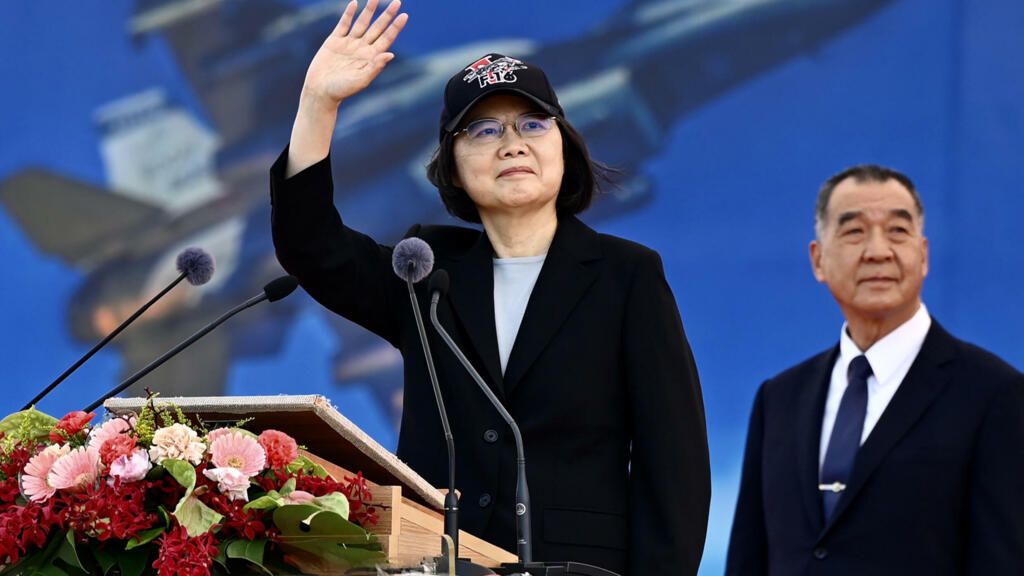 [France 24]Online education is the only hope for Afghan schoolgirl, but it’s a slog 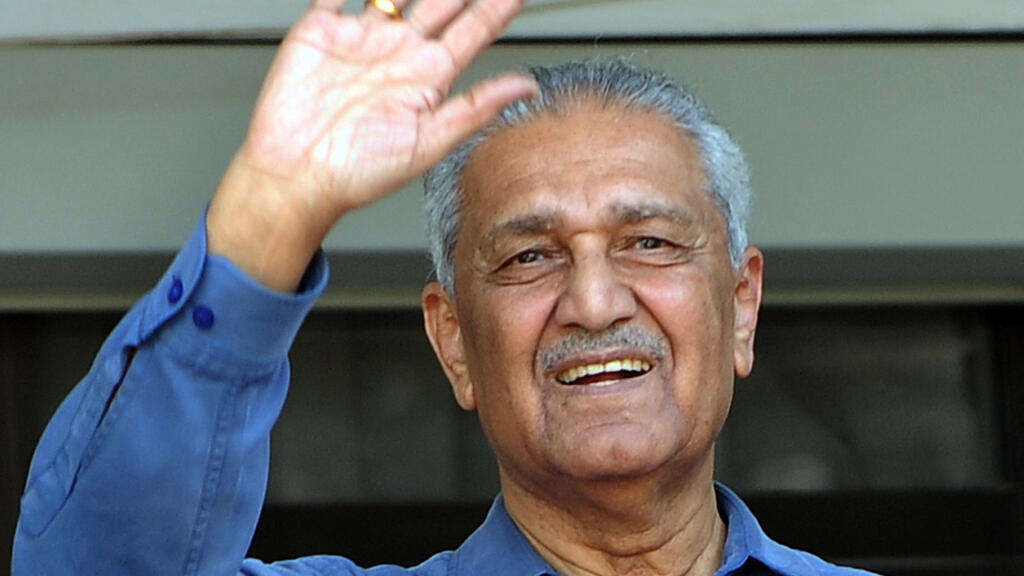 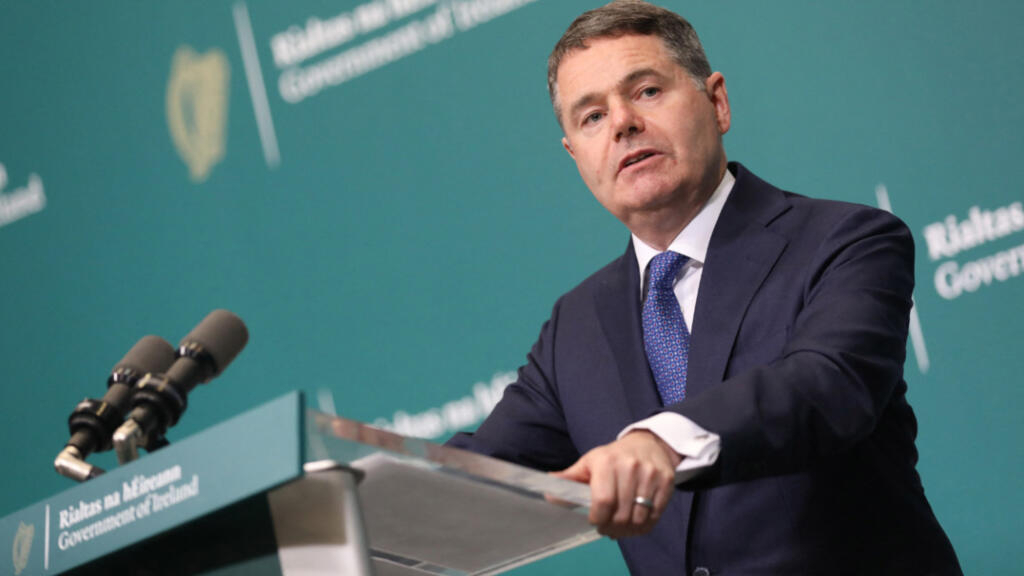 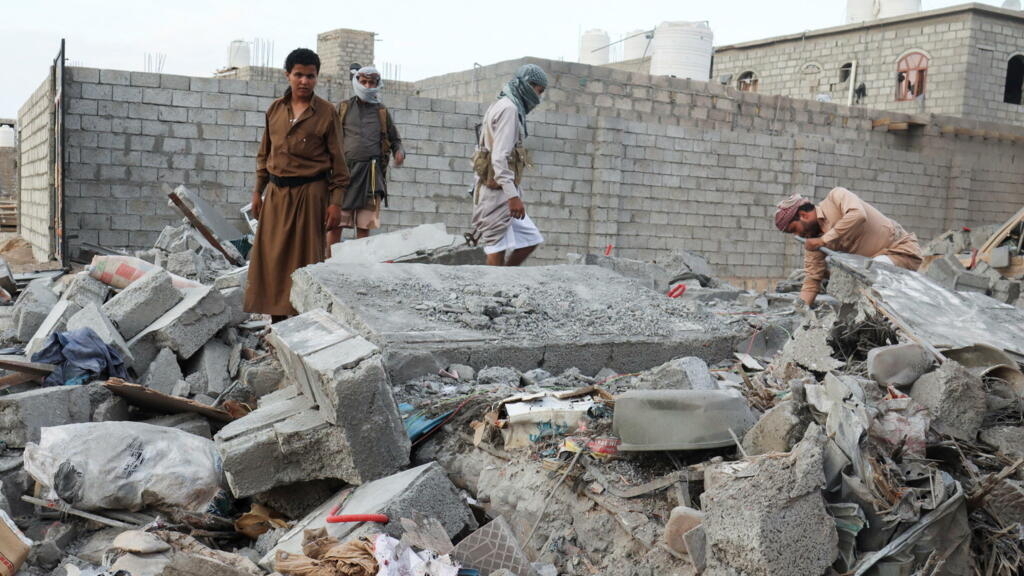