A video posted on Twitter on August 9 shows about a hundred people ripping out newly planted saplings in Pakistan. While the video is authentic, the caption claiming that the video shows Islamic extremists uprooting trees that they think are “un-Islamic” is totally false. The real story comes down to a rivalry between two tribes.

The video, which is just over a minute long, shows approximately one hundred people uprooting freshly-planted saplings. “Planting trees is against Islam,” reads the caption on one of the most widely circulated posts featuring this video. The author of this post, who lives in India, says the footage was filmed in Pakistan, a majority Muslim country. The post was retweeted more than 10,000 times and has so far garnered more than two million views.

[France 24]From Cairo doctor to al Qaeda’s chief ideologue: Who was Ayman al-Zawahiri?

Shortly after social media users in India first started circulating this video online, it was picked up by people in Iran and in far-right groups in France who mocked the men uprooting trees for supposedly religious reasons.

On August 9, Pakistani Prime Minister Imran Khan officially launched a vast tree-planting campaign across the country, with the aim of planting 3.5 million trees in a single day. Local officials were told to choose appropriate locations for the trees in their home regions. In Khyber, a district in northern Pakistan, local authorities designated an abandoned piece of land for the trees.

This screengrab shows the area in Khyber chosen for trees. The land is actually disputed by two tribes in the district.

That day, a group of volunteers calling themselves the “Tiger Forces” planted thousands of trees in the designated zone. But just a few hours later, hundreds of people came and ripped out the newly planted saplings.

Our Observer Umar Farooq lives in Khyber, Pakistan. He wasn’t an eyewitness to the incident, but he knows the region well.

What happened has nothing to do with Islam or any other ideology. The local authorities decided to plant trees on an arid strip of land that is claimed by two different local tribes, the Sipah and the Ghabi Khali. The local authorities have already negotiated with the Khali tribe and they were ok with the government about planting trees here, meanwhile the local authorities did not [do] the same with [the] Sipah tribe. However while some of the members of the Sipah tribe were ok with using this space to plant trees, others weren’t. They are the ones who came and ripped up all the newly planted trees.

That afternoon, elders from the Sipah tribe came to replant the trees. They also apologized for the younger members of their tribe, even though the damage was already done.

This video shows elders from the Sipah tribe replanting trees that had been ripped up.

People were shocked when they saw the images of the ripped out trees. The fake story that people had torn them up because they thought they were “non-Islamic” totally obscured the real story. After that started circulating, no one paid attention to the other video showing people from the tribe replanting trees.

Mahmood Khan, the minister in chief of the Khyber Pakhtunkhwa province, said that local authorities had taken note of this incident and promised that they would take action against those who had uprooted the saplings. He added that at least 6,000 young trees had been torn from the earth.

The rumour that people had uprooted the trees for religious reasons first emerged on social media in India.
Citizens of the two rival nations regularly try to discredit one another on social media. And both politicians and certain media outlets regularly share fake stories or images taken out of context to discredit the other camp.

>> Read on the Observers: War of fake images erupts between India and Pakistan 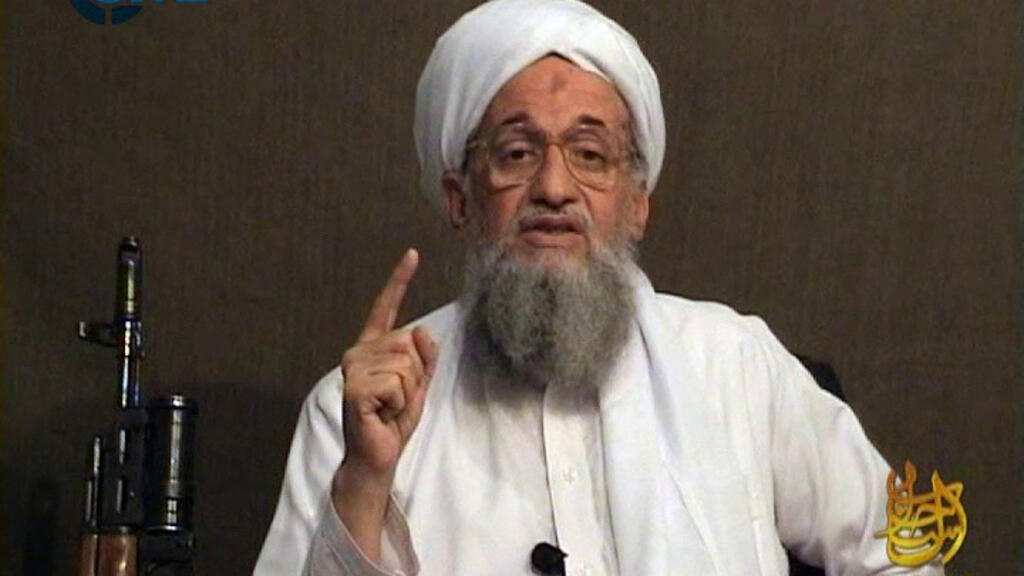 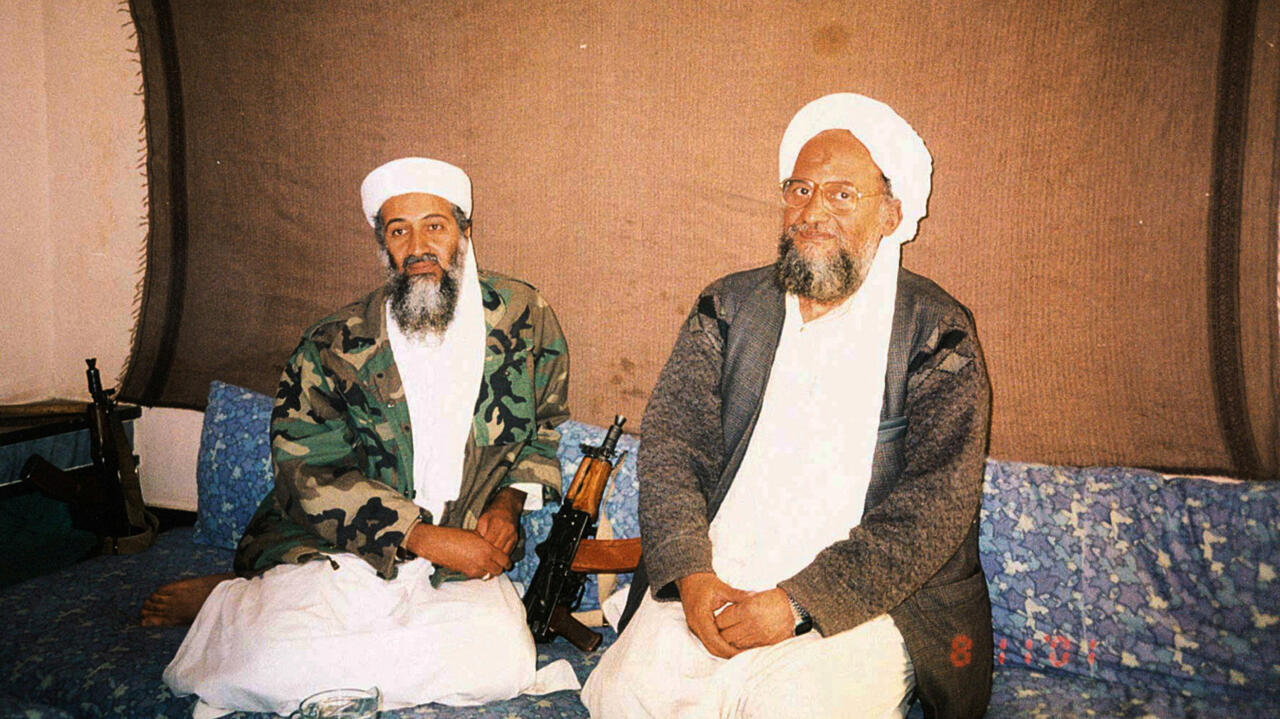 [France 24]From Cairo doctor to al Qaeda’s chief ideologue: Who was Ayman al-Zawahiri? 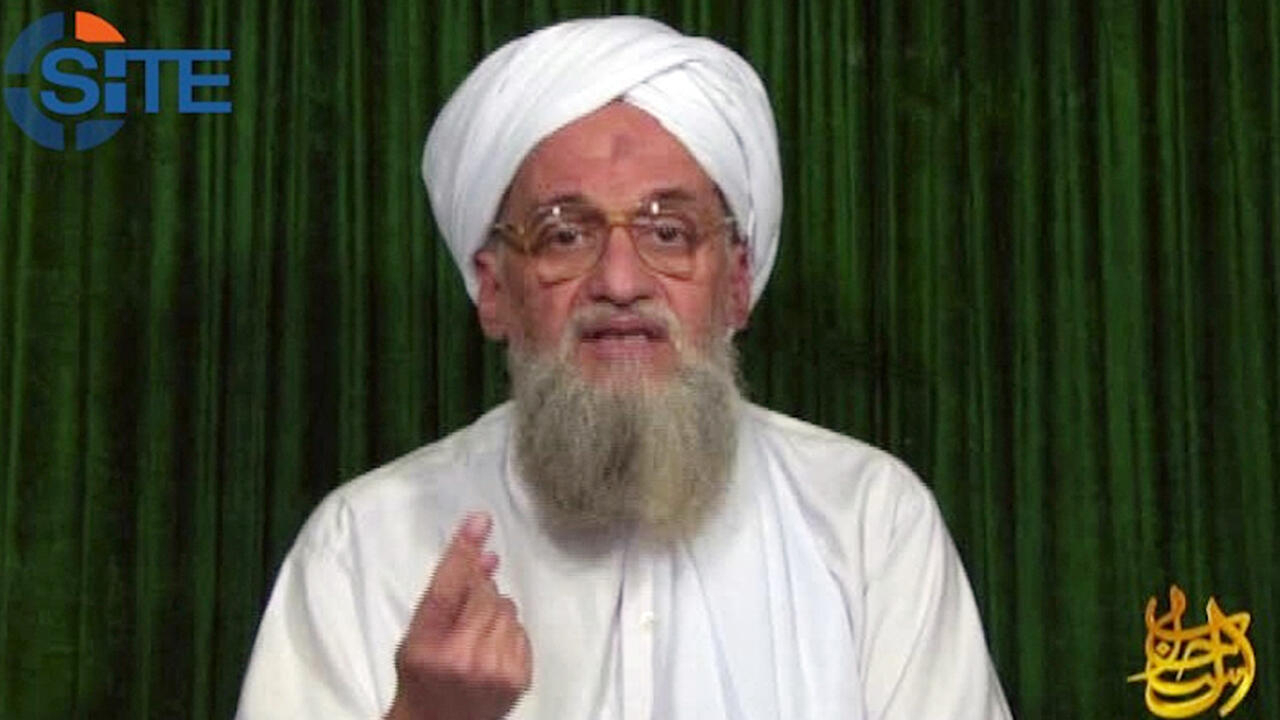 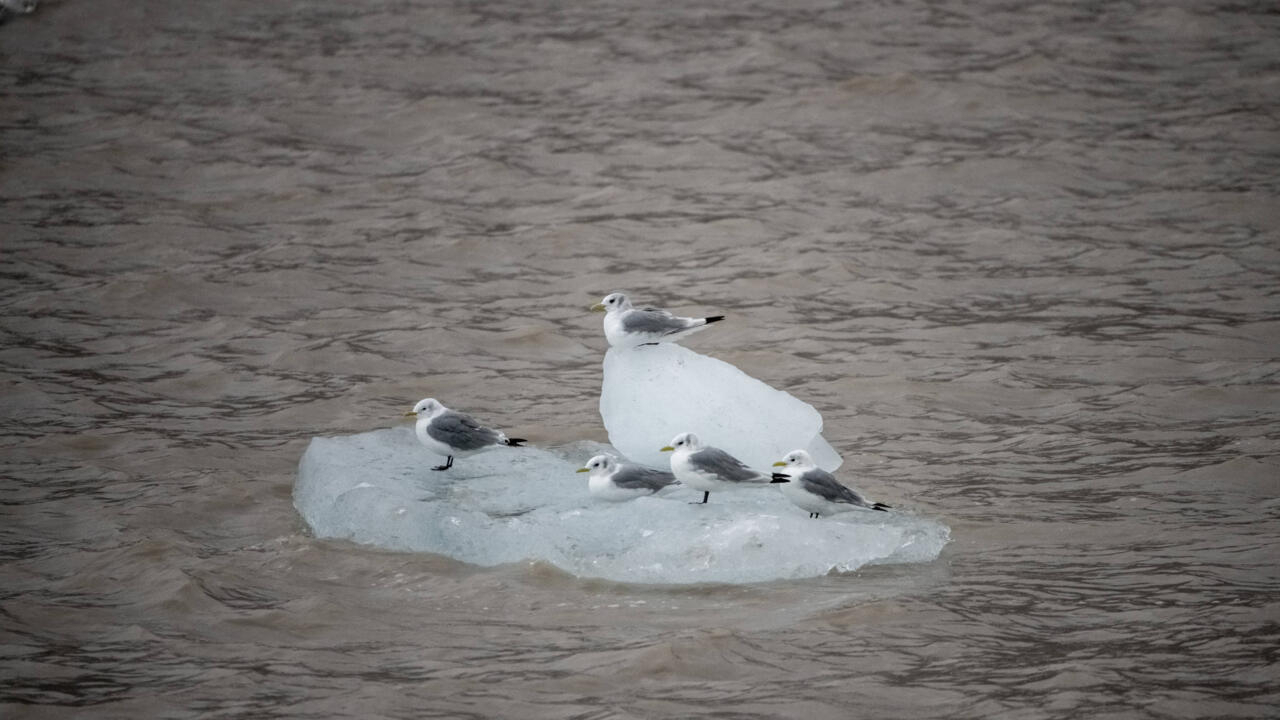 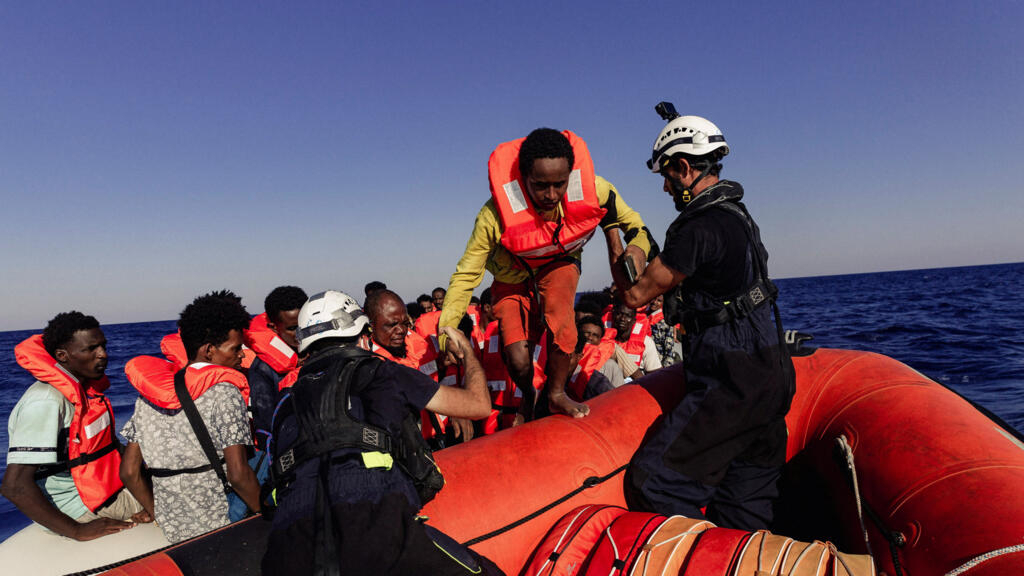