Bosnian authorities have started moving some migrants and refugees stuck at a burnt out camp into heated tents, a UN migration official said Friday, as fresh snow and freezing weather added to the misery of people stranded in the Balkan country while trying to reach Western Europe.

Hundreds of Lipa camp residents tried to warm up around fires during a blizzard at the the facility in northwest Bosnia as authorities rushed to equip some 20 new tents meant to accommodate them. A Dec. 23 fire gutted most of the camp.

The head of the International Organization for Migration in Bosnia, Peter Van der Auweraert, said on Twitter later Friday that some of the migrants would get sheltered Friday and the rest on Saturday.

Some of the people at the destroyed camp didn’t wear socks or jackets as they waited to receive food parcels from aid groups.

“Many days go and I didn’t take a shower, and we don’t have electricity,” said Mohammad Afsal, from Pakistan. “Please stand with us and help us. We are in a very, very bad condition!”

Bosnia has faced international criticism for leaving some 1,000 people without shelter after the fire engulfed the squalid Lipa camp, which is located near the border with European Union member Croatia.

Authorities first said they would move the camp residents to another location, but the transfer plan was called off after local citizens organized protests.

Bosnia’s armed forces put up the new tents last week, but the tents apparently had not been made fully ready to occupy by the time the weather worsened on Friday. People were staying in small, unheated tents and containers as snow fell and trying to stay dry under make-shift nylon covers.

“It’s too cold,” Mohammad Jasar, also from Pakistan, said. “We have too much trouble here in Lipa camp.”

There are thousands of migrants in Bosnia who are trying to reach Western Europe. They are mostly concentrated in the northwest of the Balkan country, in the hope of crossing illegally into neighboring Croatia, from where it would be easier to travel on to other EU member countries.

Migrants have complained they often face pushbacks and violence at the hands of Croatia’s police. 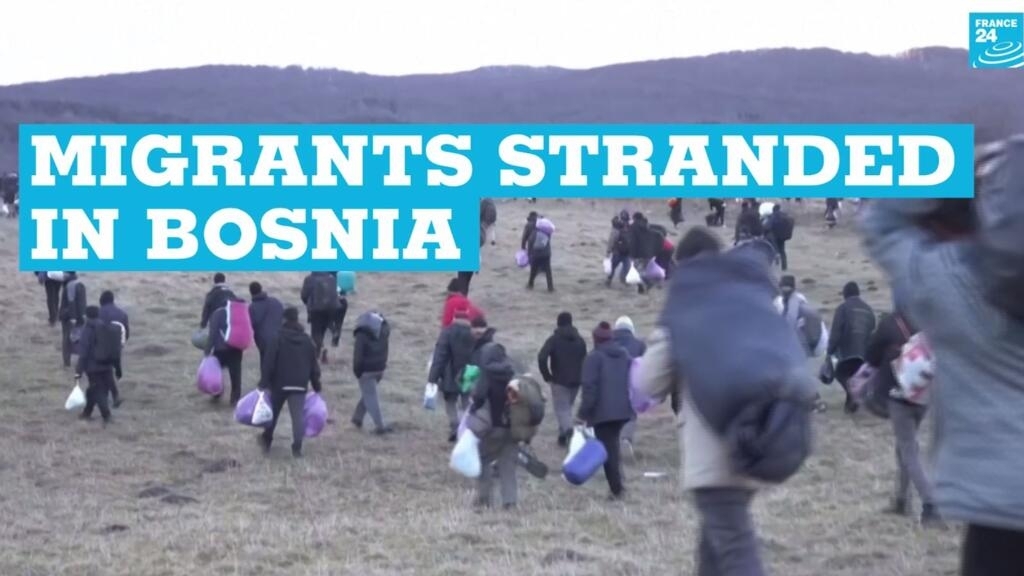 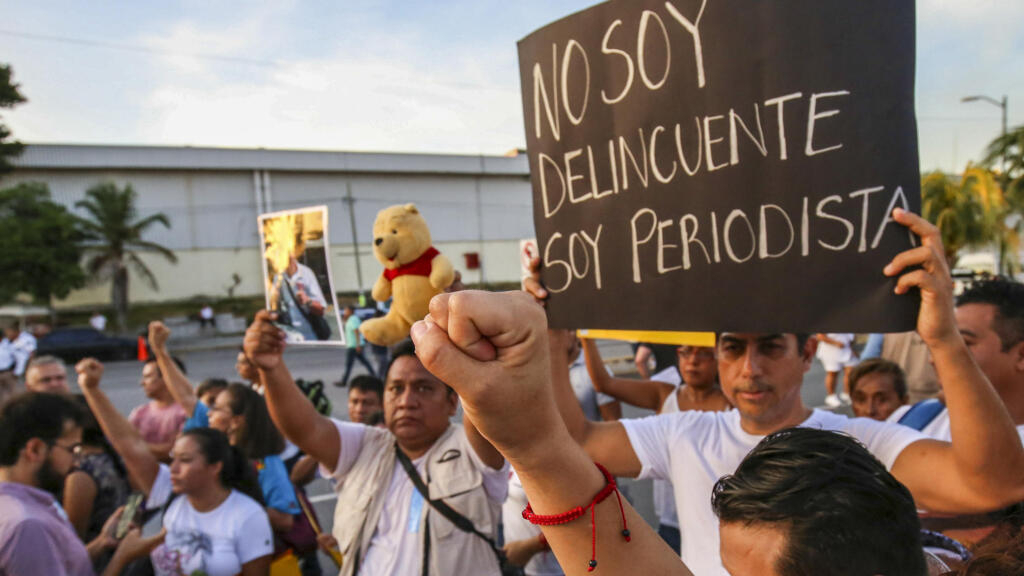 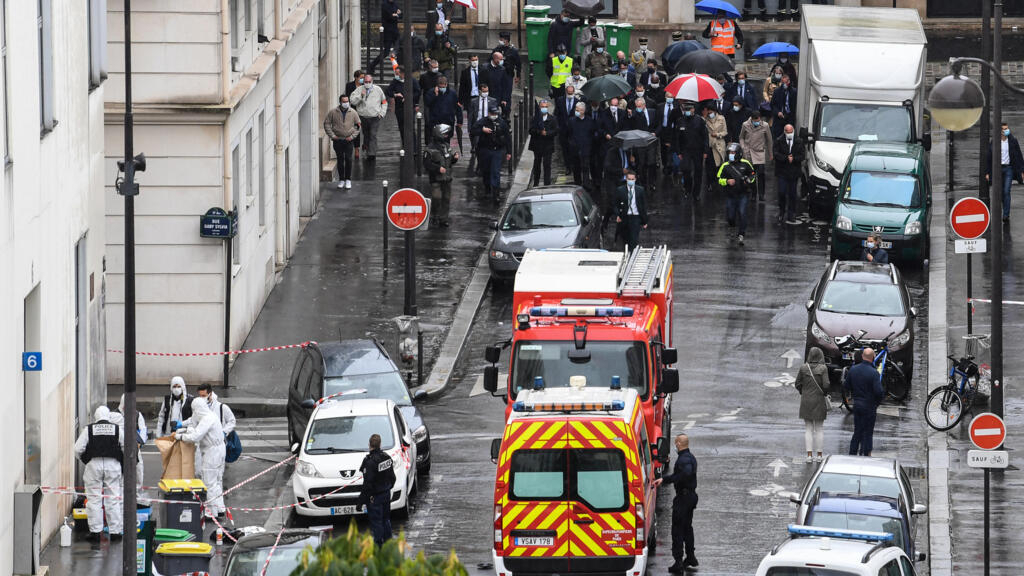 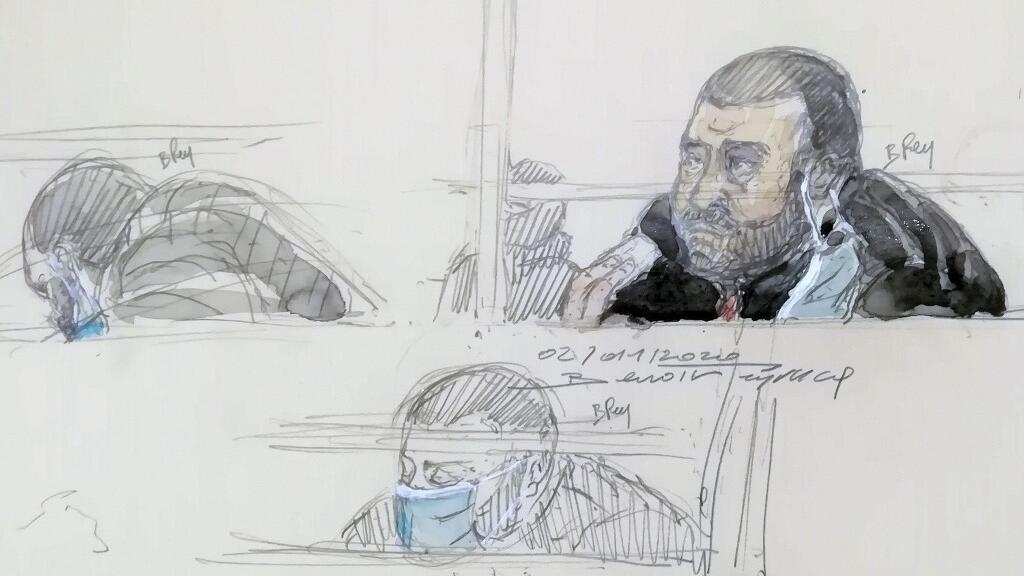 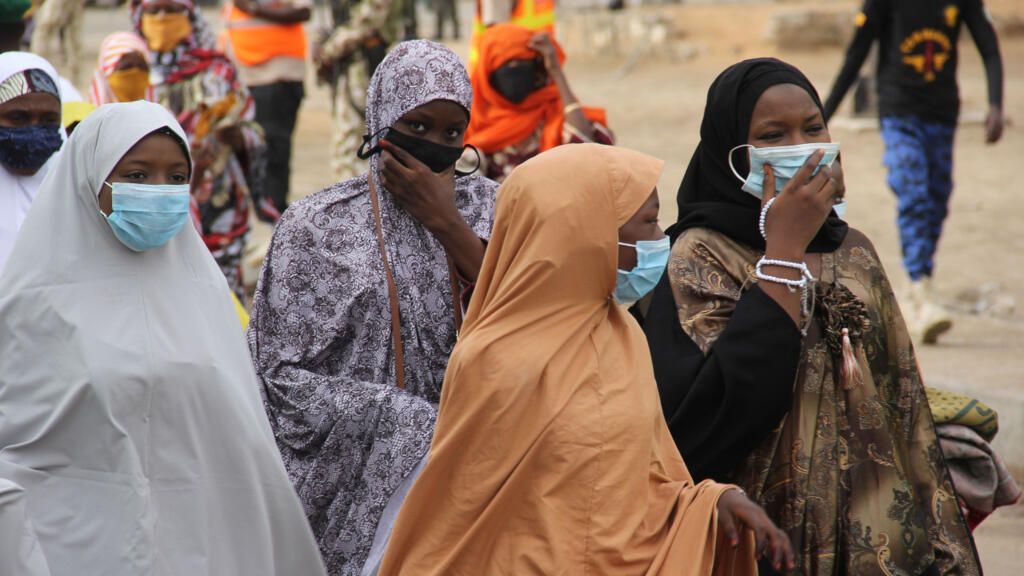