Three unidentified terrorists were killed in an encounter with police and security forces in the Zadoora area of Pulwama on Saturday, Kashmir Zone Police said.

One soldier who was critically injured has succumbed to his injuries in the encounter and joint operation in progress, the army said.

The encounter between security forces and terrorists broke out at 1 am on Saturday.

Incrimination materials including arms and ammunition have been seized from the encounter site and the search operation is underway.

On Friday, two unidentified terrorists were killed in an encounter with security forces in Kiloora area of Shopian district, police said. 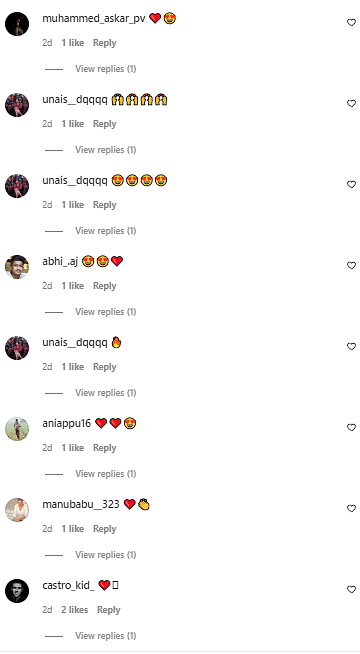