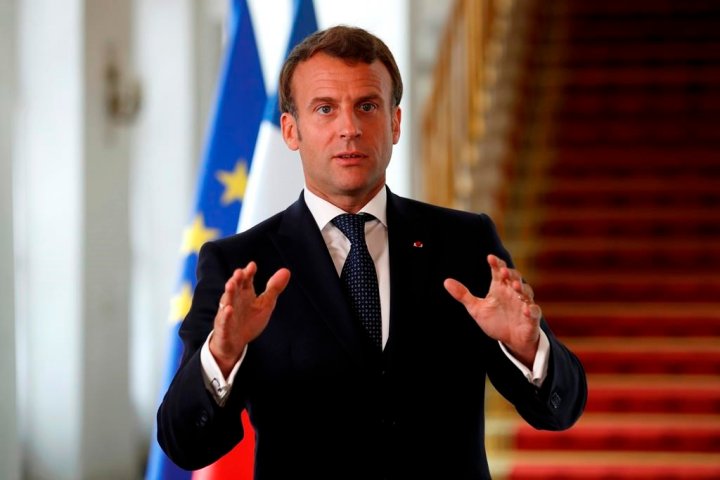 Quebec Premier François Legault says France’s president has thanked him for his support of free speech, a day after Legault publicly disagreed with Prime Minister Justin Trudeau on the issue.

Legault said he and Emmanuel Macron spoke in a phone call this morning that touched on the recent terrorist attacks in France that authorities have attributed to Islamic extremists.

Legault said in a message on Facebook today that freedom of expression must be non-negotiable, noting that in one of the recent attacks a teacher in France was beheaded after showing students caricatures of the Prophet Muhammad.

Legault reiterated his disagreement with the stance taken by Trudeau, who has condemned the attacks but warned that freedom of expression has its limits.

Legault told a news conference that some leaders who fear terrorism yield to pressure from radical religious groups and make unreasonable accommodations when it comes to free speech.

He compared the debate in France to his government’s defence of its secularism law limiting religious symbols in the workplace and said nations have to defend their fundamental values without bowing to pressure. 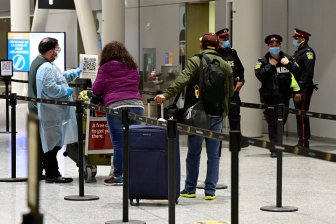 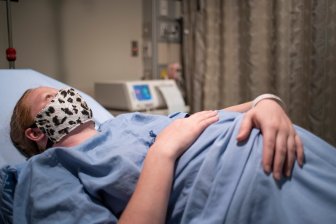 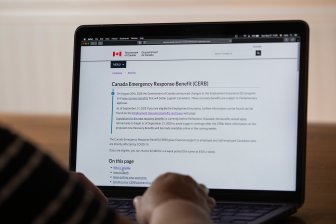 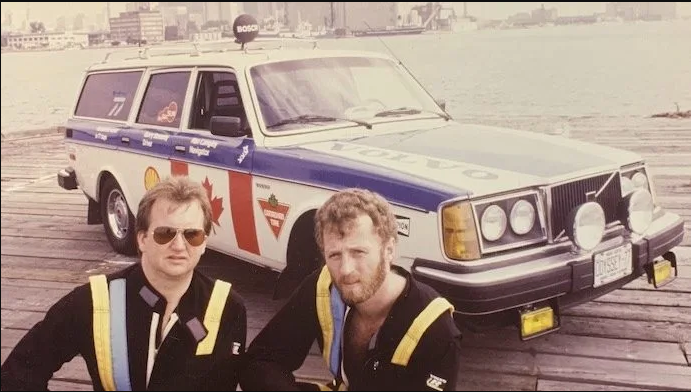