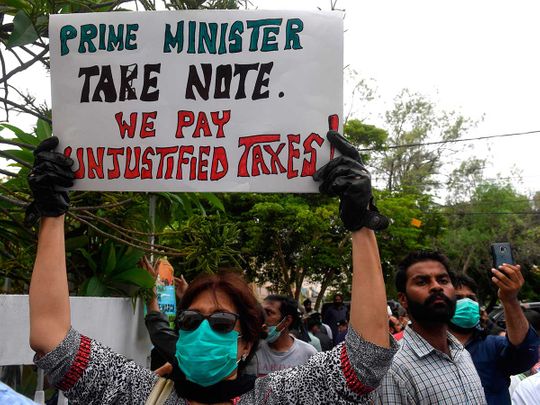 Karachi: Residents of a posh neighbourhood in Karachi turned up in large numbers for a massive protest against the pathetic situation in their area after torrential monsoon rains in the city on August 27, 2020.

The record rainfall in Karachi virtually marooned the Defence Housing Authority (DHA) area of the city that is home to the most expensive addresses in Karachi housing political, social, business, and the elite of the commercial capital of Pakistan. The drainage system of the area almost collapsed following heavy rainfall causing massive flooding on several roads and streets of the area. Prolonged disruption of power supply, mainly due to the inundation of the electricity infrastructure in the area, was another cause of serious hardship to the residents.

Residents turned up in large numbers for a protest at the offices of Cantonment Board Clifton (CBC) – the main municipal agency of the area. A protest this large by well-off residents of Karachi is rare and has surprised many in the city.

DHA residents held placards and shouted slogans for the improvement of the civic situation of their area on an emergency basis.

Some of the placards carried slogans saying the residents would not pay any taxes or fees to the CBC and DHA given the pathetic state of municipal and civic services in the area. They demanded strict accountability of the taxes paid by them so that the funds available with the CBC and DHA be urgently spent for improvement of amenities in the area. They also demanded dismissal of officials on the account of their distress.

“This is the first time such a large number of DHA residents have come out to lodge a protest as the authorities have to rectify the infrastructure of the area,” said Sharafuddin Memon, former chief of Citizens-Police Liaison Committee (CPLC)-who was present among the protesters. The CPLC is a body comprising of notable citizens to improve policing affairs in Karachi.

“It’s enough for us as our situation has turned out to be similar to any shanty settlement in the area. You have seen the situation on roads of DHA after the rain as sewage entered the houses of residents,” said Memon.

He said taxes payable by the residents should be waived if civic agencies fail to supply potable water as they had to purchase the same at exorbitant rates.

The Sindh Government on Saturday night came to the rescue of the residents of DHA as it urgently provided mechanical resources and manpower for drainage of the area on an urgent basis. The drainage work has been continuing since then. Sindh Chief Minister Syed Murad Ali Shah accompanied by his cabinet colleagues visited the CBC offices on Saturday evening and announced support for emergency drainage work in the area given the hardships of the residents. The Sindh government or its subsidiary civic agencies don’t manage the posh area as both the CBC and DHA are army-led civic agencies in Karachi under the federal control. 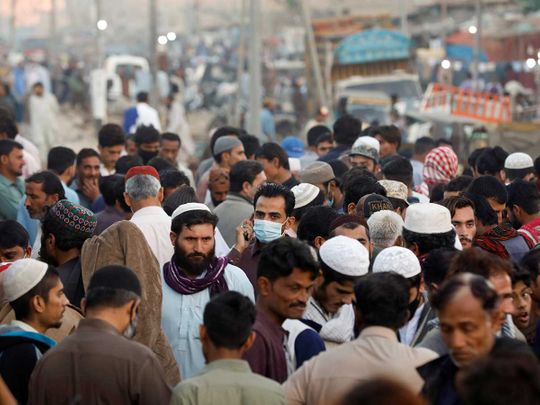 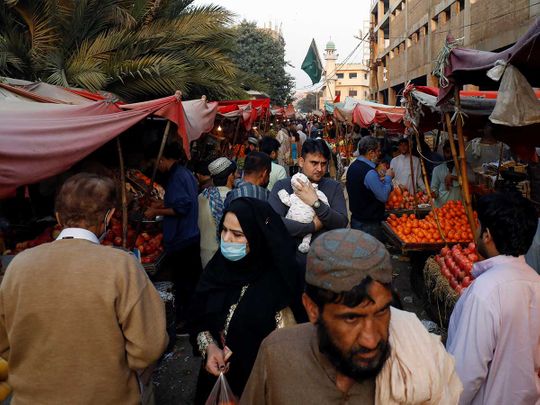 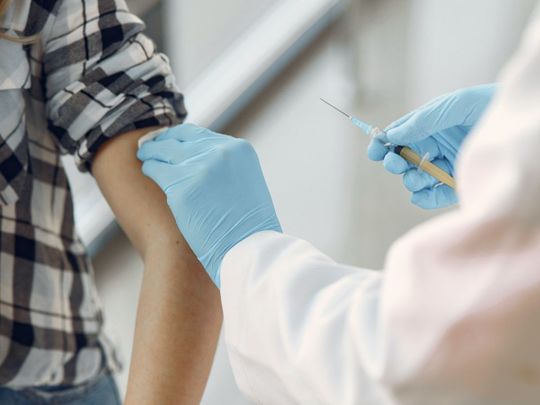 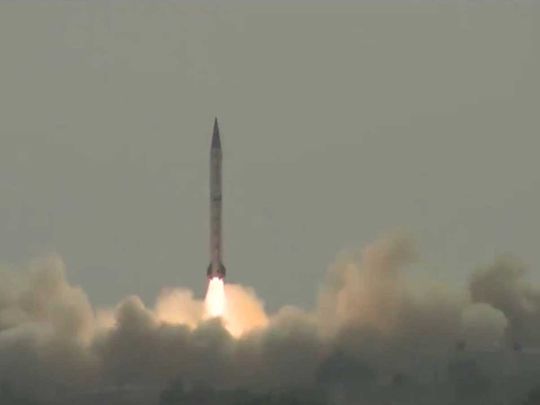 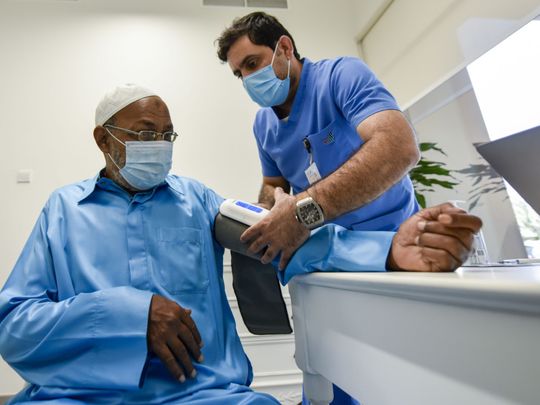