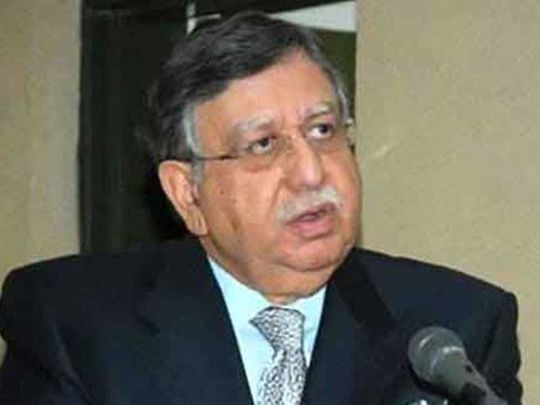 Islamabad: Pakistan on Friday appointed a new finance minister, its fourth in two years, in a shake-up of the government’s economic team, the prime minister’s office said, as the government enters a key period of budget-making and implementation of IMF reforms.

The prime minister appointed Chaudhry Fawad Hussain as Minister for Information and Broadcasting, replacing Senator Shibli Faraz who interchanged his portfolio with Fawad as science and technology minister, according to PM Office. 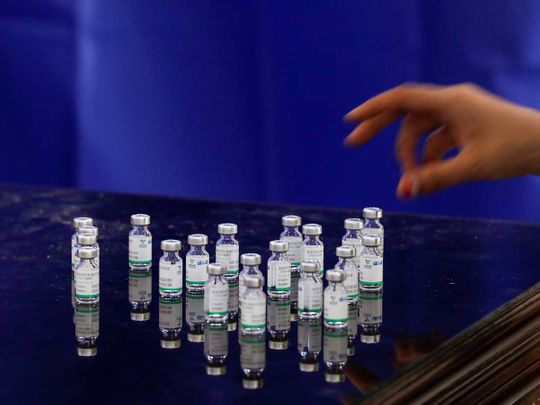 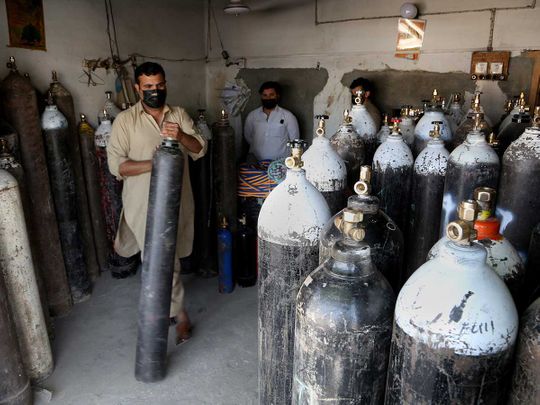 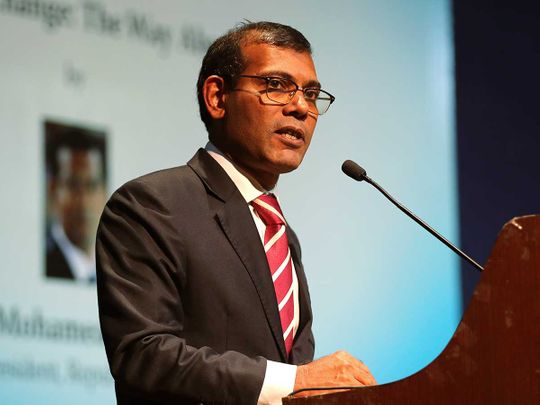 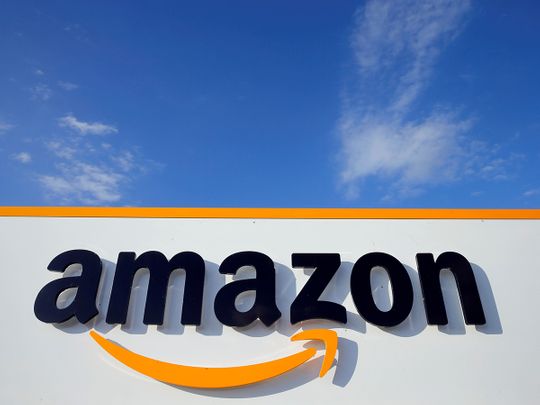 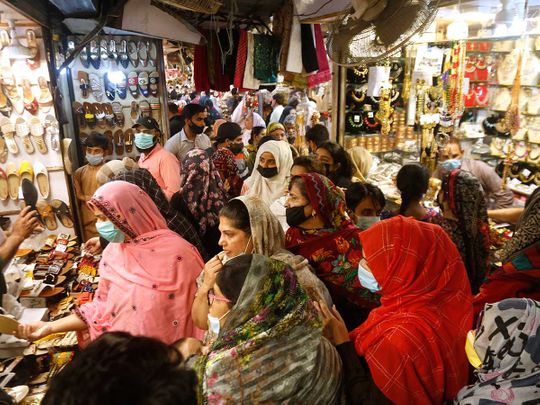