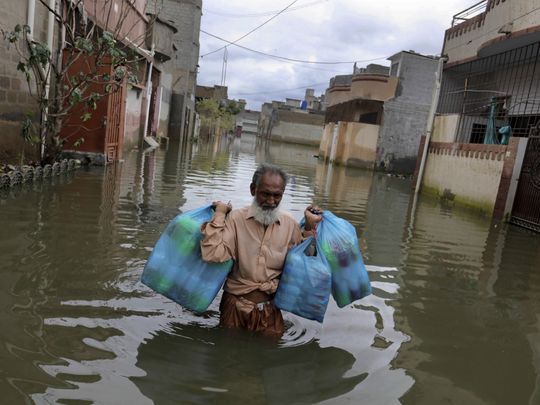 Karachi: The Sindh Government has finally come to the rescue of the virtually marooned posh neighbourhood of Karachi whose residents have been facing serious hardships and demanding strict accountability from the two army-led civic agencies for the near collapse of the drainage system in their area in the aftermath of heavy monsoon rains.

A vast area of sprawling Defence Housing Authority (DHA) Karachi was submerged following the downpour on Thursday. Miseries in the most expensive neighbourhood of the city continued for over three days; prolonged failure of electricity was another main cause of the continuing hardship.

The DHA and Cantonment Board Clifton (CBC)- the two civic agencies of the area – utterly failed to rescue well-off residents of the area as in many instances rainwater entered their palatial houses and ruined expensive vehicles, furniture, and other household articles. Some of them were left with no option but to move to hotels with families as an alternative emergency accommodation.

The civic agencies like the DHA, CBC represents the disjointed state of the civic administration of Karachi where several such federal land-owning agencies are present, which control the vast precious parts of the city. The Sindh government, Karachi’s mayor, and other civic agencies of the city like Karachi Metropolitan Corporation (KMC), Karachi Development Authority, or Karachi Water & Sewerage Board (KWSB), are not responsible for such areas.

Sindh Chief Minister Syed Murad Ali Shah with his cabinet colleagues dashed to the offices of CBC on Saturday evening and ordered that resources, manpower, and machinery, of the KMC, KWSB, and Irrigation Department of Sindh Government be immediately deployed for emergency drainage of the various areas of DHA still marooned. The CM held a meeting with the officials of the CBC and DHA and also ordered formation of a four member committee-comprising two provincial ministers and two officials of the CBC to coordinate efforts.

The Sindh CM also visited the head offices of K-Electric (KE), Karachi’s privatised power utility provider, and announced immediate support for clearing of a number of substations of the KE in areas inundated by heavy rains so that electricity could be restored to the affected areas of DHA.

“The residents of DHA have incurred losses of millions of rupees as they have been completely helpless amid complete failure of the agencies of the area,” said Shahzad Qureshi, who is member of Sindh Assembly belonging to Pakistan Tehreek-e-Insaf and represents DHA.

He said that despite passage of three days, the CBC and DHA had failed to rescue its residents in distress. He said that every commercial area of the DHA had been completely flooded.

“It is our demand that for God’s sake the President and Prime Minister should order audit of the DHA and CBC as these institutions should go through the process of accountability,” he said.

PTI’s Member of National Assembly Aftab Hussain Siddiqui, who also represents the DHA area, said that people of the DHA had to face the misery as drainage system of the area had completely failed. “Where else in the world, the drainage system is built in middle of the road as in the case of DHA,” he said. He said that people of the area had faced miseries due to sheer inefficiency of these institutions as nobody was making them answerable.

Meanwhile, the Sindh Government has declared all of Karachi a calamity-hit area after heavy rains causing widespread devastation in the city. In all 20 districts of Sindh have been declared calamity-hit areas in view of the rain disaster. 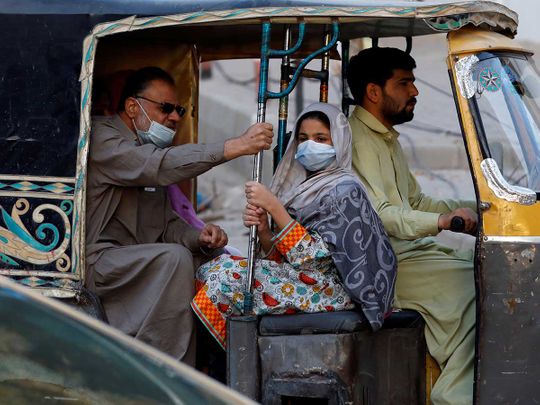 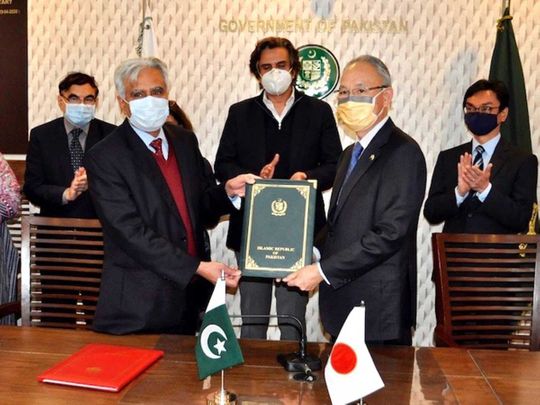 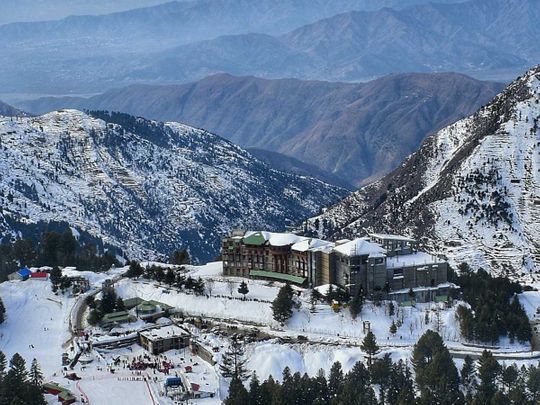 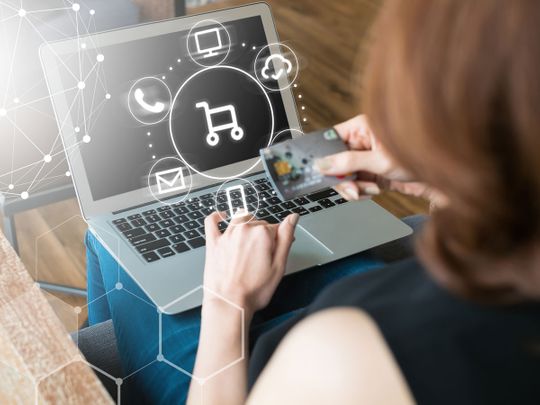 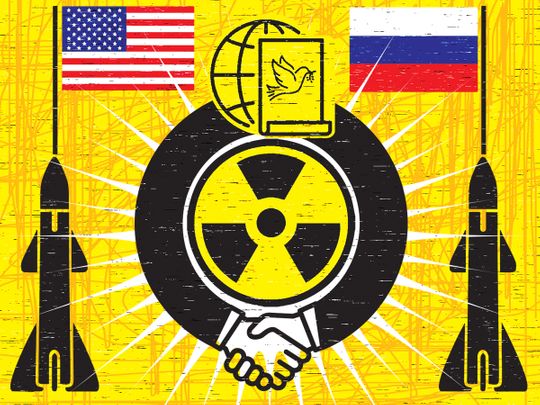