In Sunday’s other match, St. Lucia Zouks set a new record for defending the lowest total ever in CPL, restricting Barbados Tridents to 89 for seven after managing only 92 themselves for a three-run victory.

[Hindustan Times]3 days on, no clarity on cause of collapse of Ramban tunnel: Govt

Pooran’s century, which came in just 45 balls, was the third fastest in the tournament’s history and Warriors’ win came with 2.3 overs to spare while chasing 151 at the Queen’s Park Oval.

Warriors’ captain Chris Green won the toss and chose to field and he himself got a breakthrough off the sixth ball of the match, dismissing Kieron Powell.

After a tight second over from Kevin Sinclair, Evin Lewis hit Green for a four and a six in the third over, before losing his wicket in the fourth over.

Patriots reached 30 for two in five overs. Just before the halfway mark, Ben Dunk, who had started to open up, left the action after being bowled by Green for 19. At the end of 10 overs, Patriots were 51 for three.

Da Silva hit Keemo Paul for two sixes and later smashed Naveen ul Haq for a couple of fours as the run rate picked up. Romario Shepherd broke the stand, bowling out the impressive Da Silva with an excellent yorker with the total at 119 for four. With two overs left, Patriots were 126 for four.

Ramdin helped Patriots score 12 runs each in the last two overs and the 150-mark was reached when he clobbered Shepherd for a six in the second last ball of the innings.

In reply, Warriors were reduced to 25 for three in the sixth over following the dismissals of Brandon King, Sinclair and Shimron Hetmeyer.

Pooran, who came at the fall of Sinclair, and saw Hetmeyer leave two deliveries later, took over from there. Warriors were 59 for three at the halfway mark.

Two sixes and a four in the 11th over, which cost Imran Khan 18 runs, signalled the start of the onslaught by Pooran. Ross Taylor (25 in 27 balls), batting at the other end, was happy to leave it on Pooran to control the proceedings.

Warriors surged to 99 for three in 13 overs and the required rate had fallen to under 7.5 an over.

Patriots’ skipper Rayad Emrit called Sohail Tanvir but Pooran launched him over his head for a six to bring up the first hundred partnership by any team in this edition of the tournament. Warriors needed 16 off the last 18 balls.

Batting at 82 at the end of the 17th over, Pooran finished off things with three consecutive sixes, which also helped him reach his hundred.

In another match, after making only 92 in 19 overs with only three St. Lucia Zouks batsmen reaching double figures, Kesrick Williams and the spinners, including Javelle Glen, stopped Barbados Tridents at 89 for seven.

When Zouks batted, there was no sizeable partnership. Leniko Boucher (18), Roston Chase (14) and later Najibullah Zadran (22) were the only ones to get into double digits.

Hayden Walsh, with three for 19, and Raymon Reifer (2/5) were the main wicket-takers.

Chasing 93 for a win, Tridents started well with Shai Hope (14) and Johnson Charles (39 in 42). However, Hope fell leg before to Williams as the Tridents managed 34 runs in the powerplay.

Two more wickets fell and scoring became difficult after that, as the Tridents reached 48 for three at the end of the 10th over.

All along, Tridents failed to force the pace in the face of some tidy bowling by their opponents, eventually falling short by three runs. [Hindustan Times]3 days on, no clarity on cause of collapse of Ramban tunnel: Govt

[Hindustan Times]Chidambaram hits out at minister over VAT cut request on fuel prices. Then admits mistake 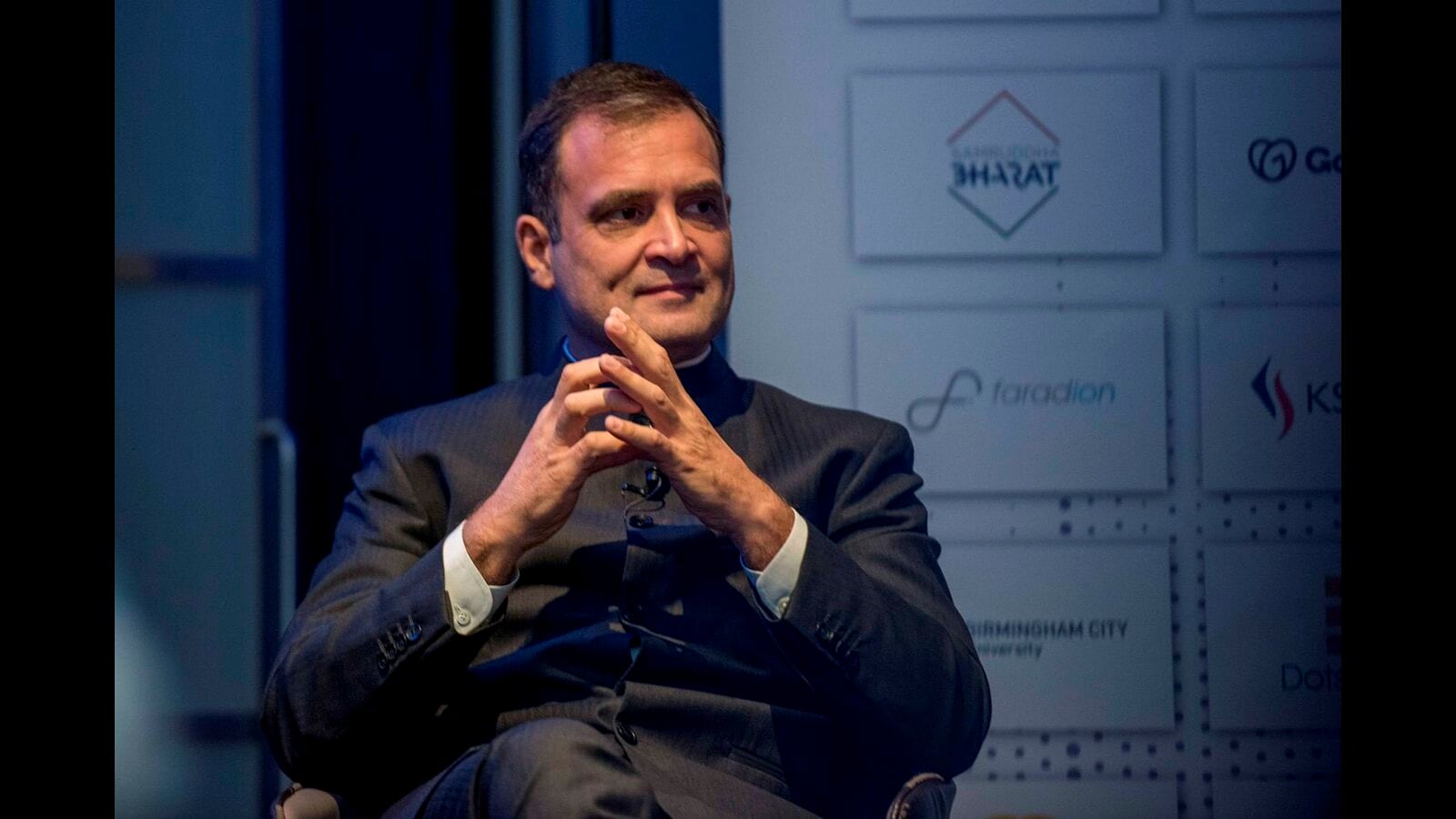