Against the backdrop of fresh tensions between India and China following a face-off between border troops over the weekend, external affairs minister S Jaishankar said on Monday it is important for the two sides to reach “some kind of equilibrium”.

“Like every other country in the world, we are very cognisant of the rise of China. We are an immediate neighbour of China…so obviously…you are very directly impacted by the rise of China,” he said during an online interaction at the US-India Strategic Partnership Forum’s (USISPF) annual leadership summit.

Given the long history and culture of the two countries and their population of more than a billion people each, he said: “It’s very important that they reach some kind of understanding or equilibrium between them.”

The “modus vivendi between India and China” is consequential for both countries and the world, he added, while responding to a question on China’s aggressive actions around the world and its ties with Pakistan.

The Pakistan-China ties go back to the early 1960s and “aspects of it have been of concern to India”, Jaishankar said. “Obviously, that is something which we factor in in our relationship with both countries,” he said.

Jaishankar participated in the online event hours after the Indian Army said it had pre-empted China’s “provocative military movements” to change the status quo along the Line of Actual Control (LAC) on the southern bank of Pangong Lake.

However, he didn’t directly refer to the fresh tensions.

During the event, Jaishankar also said India’s growth “has to be a lifting tide for the entire region”, and there is a need to invest in the country’s neighbourhood and build more connectivity projects. India is making a lot of regional investment for a “better integrated and connected region”, he said.

India also has an ambitious policy for Africa, where it is opening more missions, expanding projects and doing more business, he said. “We need not just a diplomatic footprint, but an economic, technology and security footprint [in Africa],” he added.

With the US, India sees a “much stronger convergence of interests” and much greater ability to work together in the realm of defence, Jaishankar said. This has progressed from joint military exercises to defence trade and procuring US military hardware for India’s armed forces, he said.

This cooperation is “not tailored to a particular situation” or “focused on some country”, and is more about the two countries working together to secure the world, he added.

India also sees the path to economic recovery in the post-Covid-19 era “as very much focused on ease of doing business”, Jaishankar said. The pandemic has also “made everyone more digital and brought out importance of resilient and trusted supply chains”, he added.

“We need in the world today partners who can be depended on even in difficulties. Those are very important drivers of future business between us,” he said. The goal of India’s “Atmanirbhar Bharat” programme is to increase national capacities, including in manufacturing, and this will lead to new business opportunities for the US as global value chains can use the country’s trusted and resilient production capacities, he said. 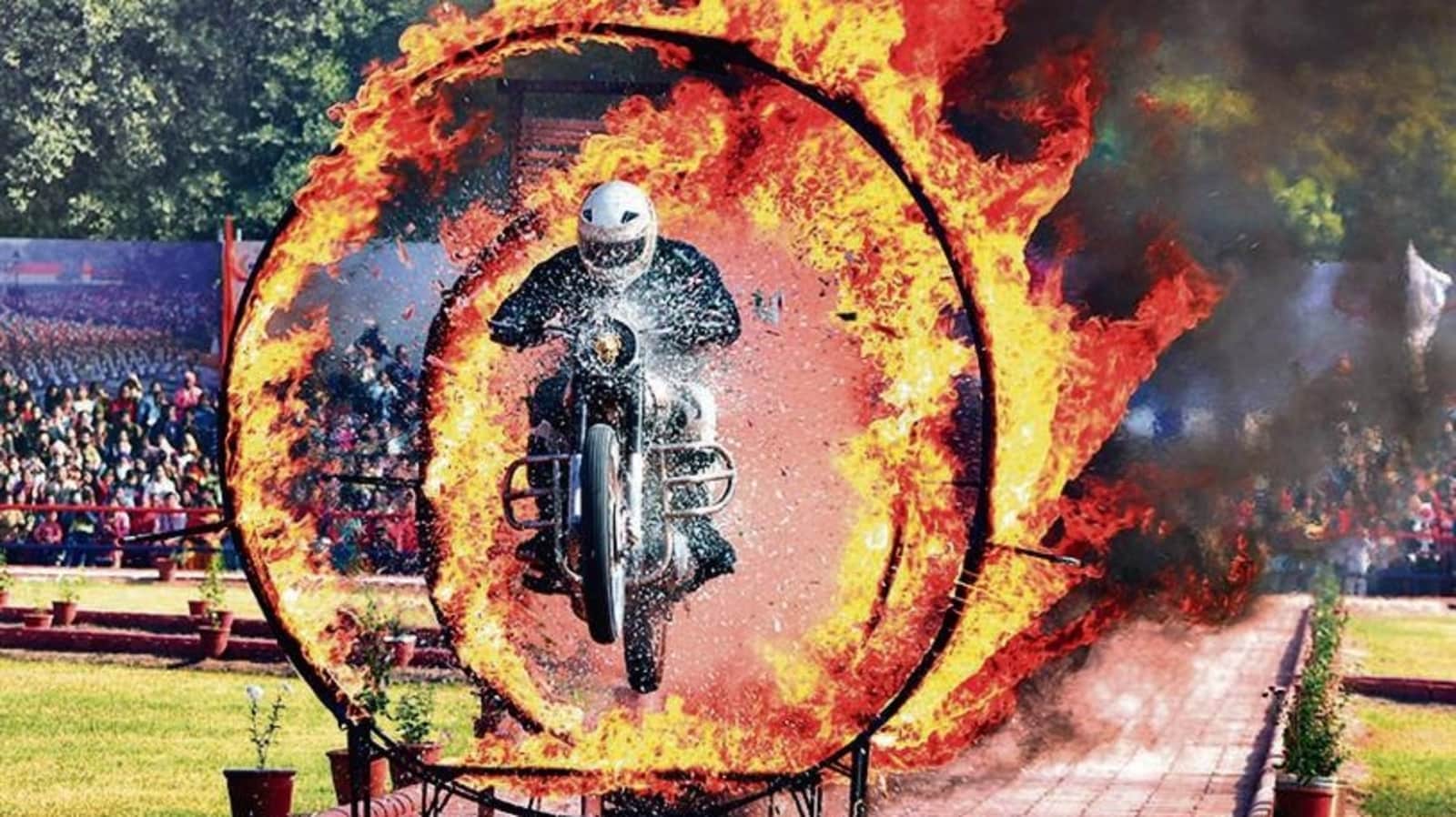