A counterinsurgency police officer and three Lashkar-e-Taiba (LeT) militants including a commander were killed in an overnight encounter in Srinagar that ended Sunday morning, police said.

Officials said that Assistant Sub Inspector (ASI) of Special Operations Group of Police, Babu Ram was killed during the encounter with the militants which erupted on Saturday night at Pantha-Chokh area of Srinagar.

“During the exchange of fire we lost a brave and daring officer of our lead SOG team Babu Ram,” said J&K Director General of Police, Dilbag Singh.

“He was an experienced member of our SOG team and had been involved in operations for a long time. We pay our tributes to this brave jawan,” he said.

The DGP did not identify the three militants but said all were working for the LeT.

“One of the militants was a commander who had been involved in terror activities for some time. He was active for the past one and a half years,” he said.

The nightlong gunfight was triggered after the three militants attacked a checkpoint manned by police and CRPF at Pantha-Chokh late Saturday evening.

The DGP said that the attackers, travelling on a bike, opened fire and attempted to snatch the rifles of the security personnel who were checking vehicles on the road.

“The police and CRPF were alert and they not only foiled the attack but also chased the attackers who were forced to leave behind their bike and run away,” Singh said.

The DGP said that the militants entered Dhobhi Mohalla in Pantha-Chokh and when the forces cordoned the area, the militants opened fire. “The forces retaliated in which one militant was killed initially,” he said.

Babu Ram also lost his life in the shootout.

The DGP said that the encounter continued till early morning and before going for the final push, the security forces attempted to convince the two militants to surrender.“We gave the terrorists a chance to surrender though we had lost one of our men,” he said.

Parents of one of the militants were brought from the nearby Pampore area to convince them to come out from the house. “But the firing started again during which the other two terrorists were also killed,” Singh said.

“Our alert forces not only averted a major tragedy but also succeeded in a major operation,” he said.

To pay respects to the ASI Babu Ram a wreath laying ceremony was held at District Police Lines Srinagar where floral tributes were paid to the fallen policeman. R R Bhatnagar Advisor to the Lt Governor led the officers and other personnel in paying homage to the slain cop.

This is the third encounter in the past three day which in which 10 militants and two security forces personnel including an army jawan have been killed.

Three Hizbul Mujahideen (HM) militants and a soldier were killed on Saturday in a gunfight in south Kashmir’s Pulwama district, police said.

On Friday, four militants were killed in a joint encounter by the army and paramilitary forces in Shopian district of the Valley. 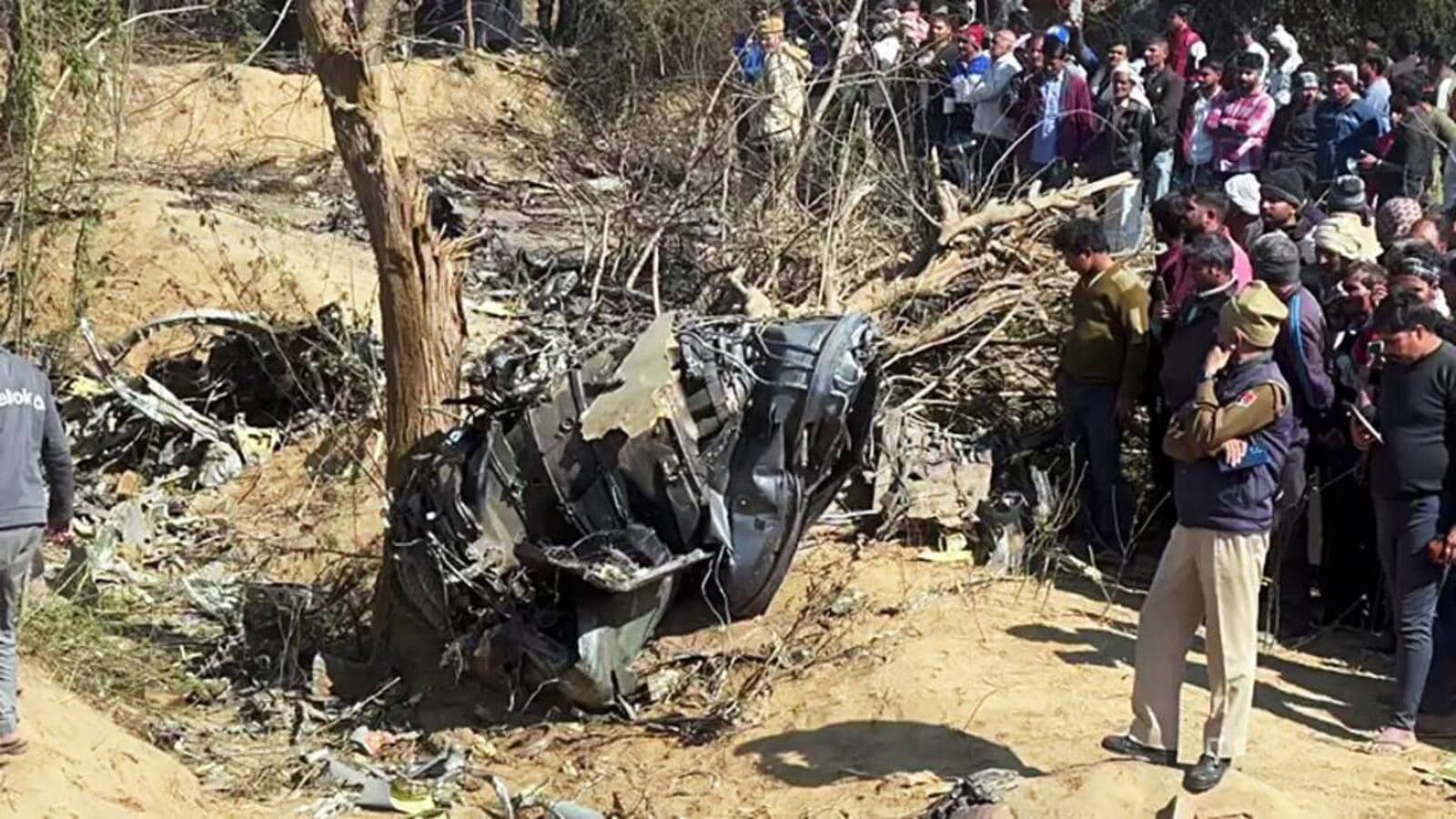 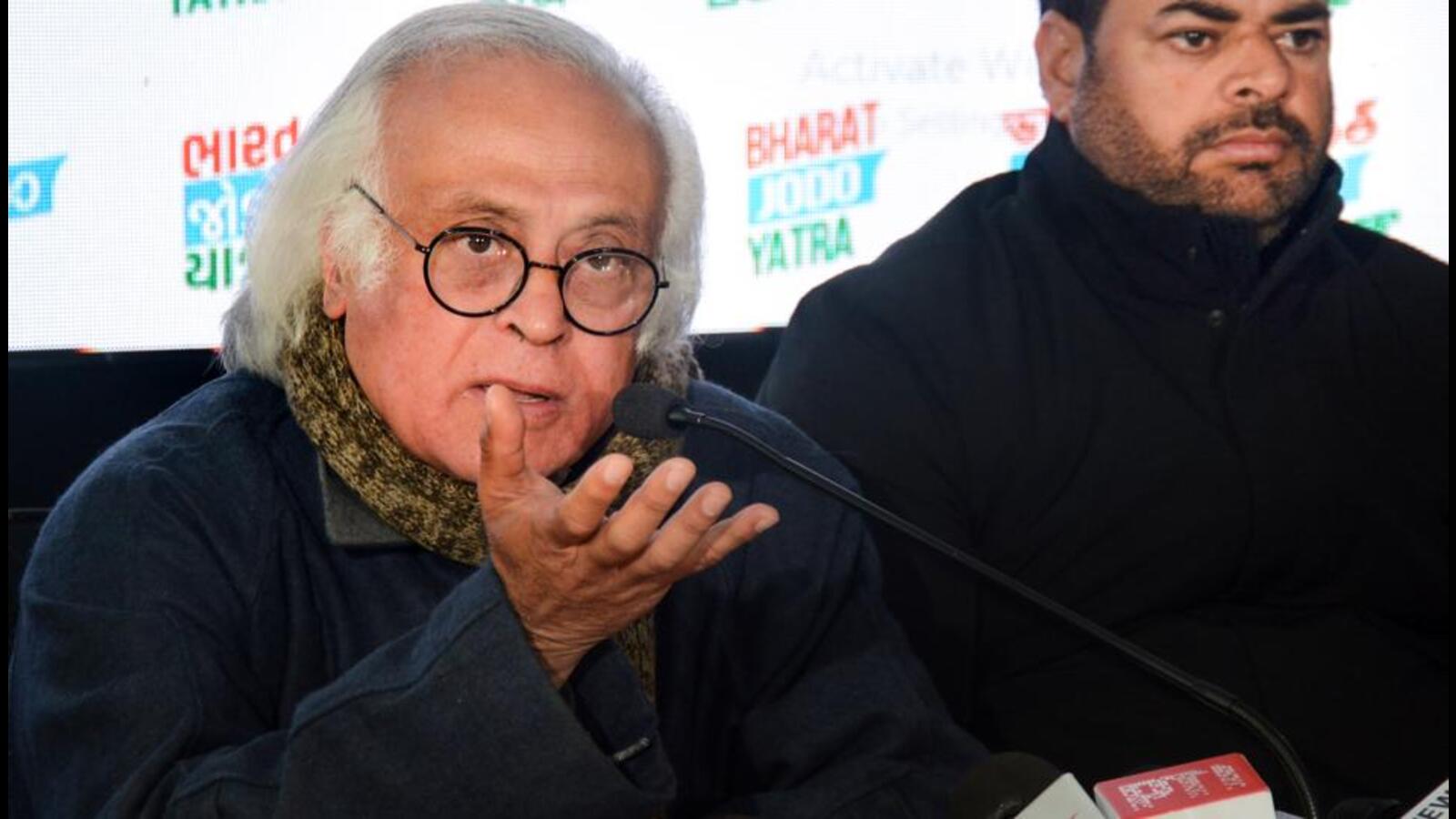 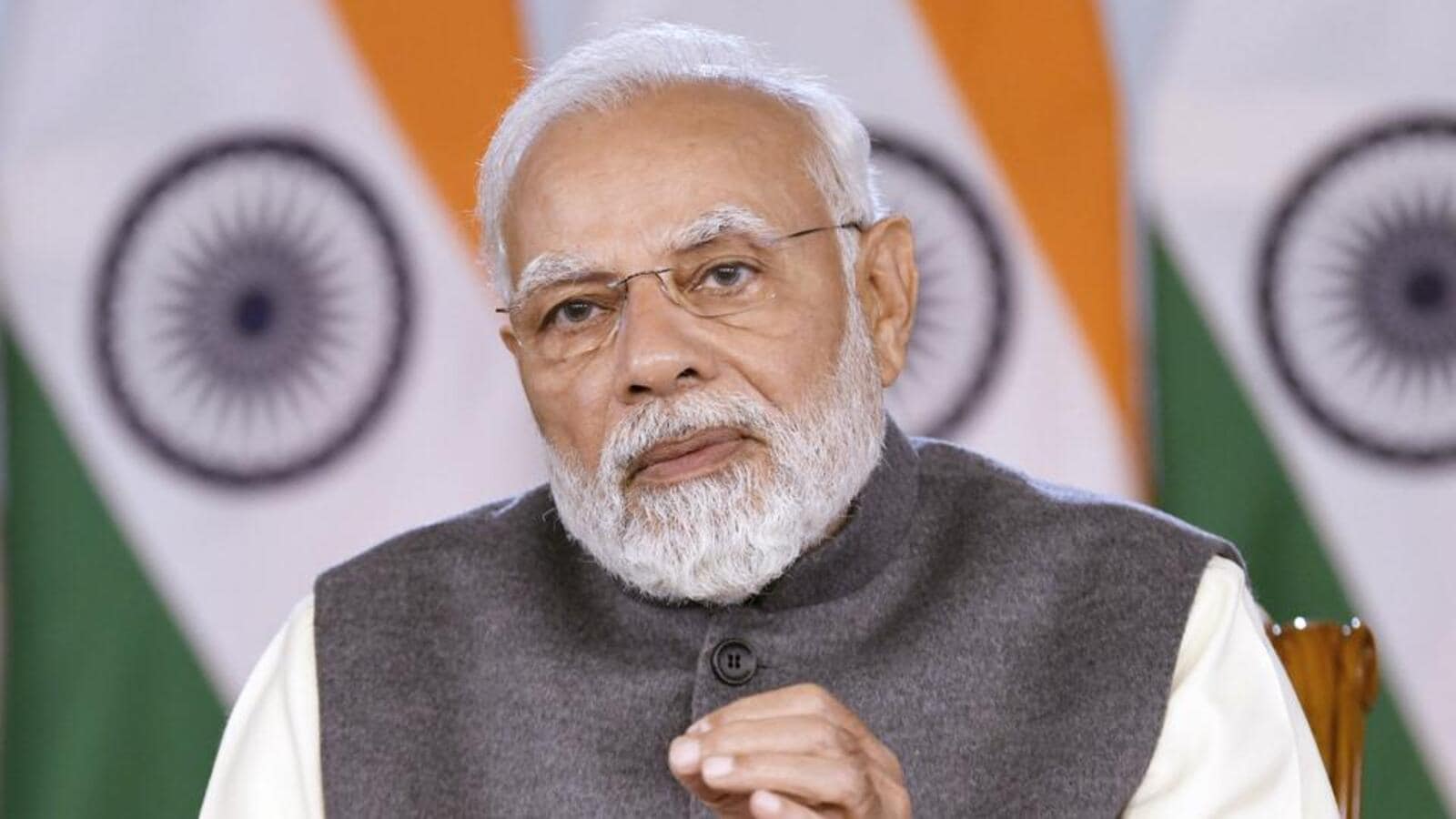