With the central and state governments pushing to scale up testing for the coronavirus disease (Covid-19), diagnostic chiefs of approved laboratories called for the requirement of a prescription to be scrapped, arguing that a growing number of people are getting tests due to non-clinical reasons, such as for travel to other states.

According to the Indian Council of Medical Research – which lays guidelines for the country’s testing strategy – RT-PCR (reverse-transcription polymerase chain reaction) tests should be conducted among nine categories such as symptomatic people with a history of travel, hospitalised patients who develop influenza-like symptoms, and asymptomatic high-risk contacts of a confirmed Covid-19 patient. Labs need a doctor’s prescription to perform an RT-PCR test, considered the gold standard to check for Covid-19.

In contrast, a rapid antigen test can be performed outside laboratories and is recommended for residents of containment zones and in hospitals. Anybody can get the test, which does not need a prescription to be performed.

Citing ICMR guidelines, the Delhi government has scaled up rapid antigen tests in the city, performing about 70% of the total tests done in the city by this method. On average, Delhi has tested over 17,500 samples a day in August.

Experts say the antigen test is less sensitive than the RT-PCR method, and is likely to throw up false positives.

Currently, a high proportion of the RT-PCR tests are also being availed by those who need it for “non-clinical” reasons such as travel or before a surgery.

“Almost 50% of the tests we are performing are for persons in need of the test for non-clinical reasons. Why do they need a prescription? And an additional step discourages more people from the more accurate RT-PCR test. It is easier to avail rapid antigen test, and the government is doing a large proportion of it for free,” said Dr Vidur Mahajan, associate director of Mahajan Imaging.

“When we are reporting 70,000 and 80,000 cases of Covid-19 each day, and the country is in the process of unlocking, anybody who wants to get tested should be allowed to get tested. What is the need for a prescription? Also, now there is no shortage of kits or qualified labs to perform the test,” said Dr Arvind Lal, chairman and managing director of Lal Pathlabs, one of the largest chain of laboratories in the country.

Not only does it act as a hurdle, a need for prescription means people spending more for a doctors’ consultation.

“For a person who needs to get the test done because they are travelling to states like Karnataka, Uttarakhand, or Jammu and Kashmir that insist on an RT-PCR test done 72 hours prior to travel, it makes no sense to go to a doctor. They do not have symptoms that need to be examined; they do not need medical attention. However, they are forced to pay for a doctor’s consultation either online or in person,” said Dr Deepak Sadhwani, head of Prognosis laboratories.

Dr Nutan Mundeja, chief of the directorate general of health services, Delhi government, told the Delhi hight court on Monday that the city-state would re-strategise the policy/plan for Covid-19 testing.

“The Delhi government has said it will scale up testing further, but there is a need to increase the proportion of RT-PCR tests as well. If you see, antigen tests were approved for containment zones and healthcare settings but are being utilised everywhere,” said Dr Lalit Kant, former head of epidemiology and infectious diseases at ICMR. 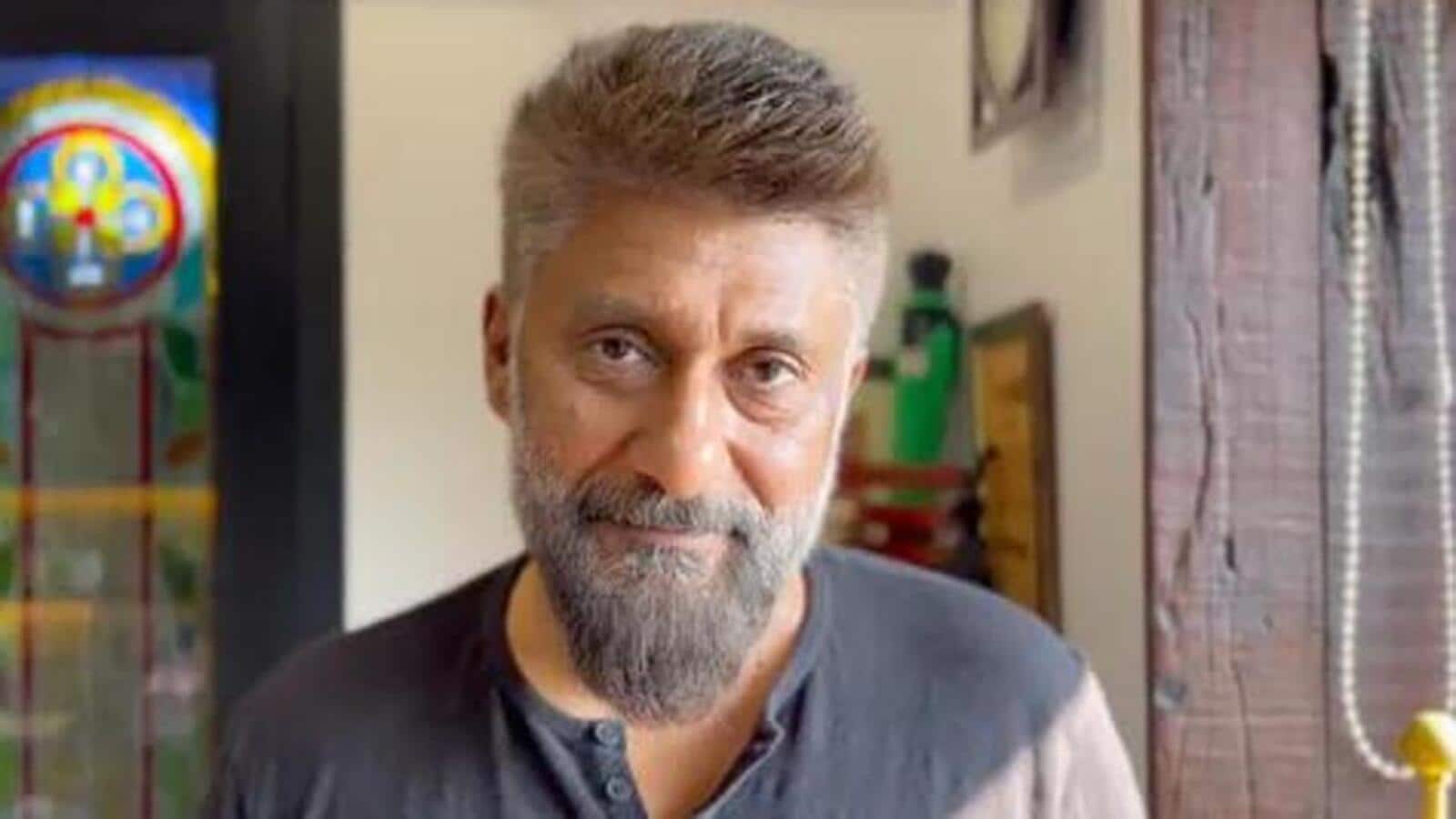