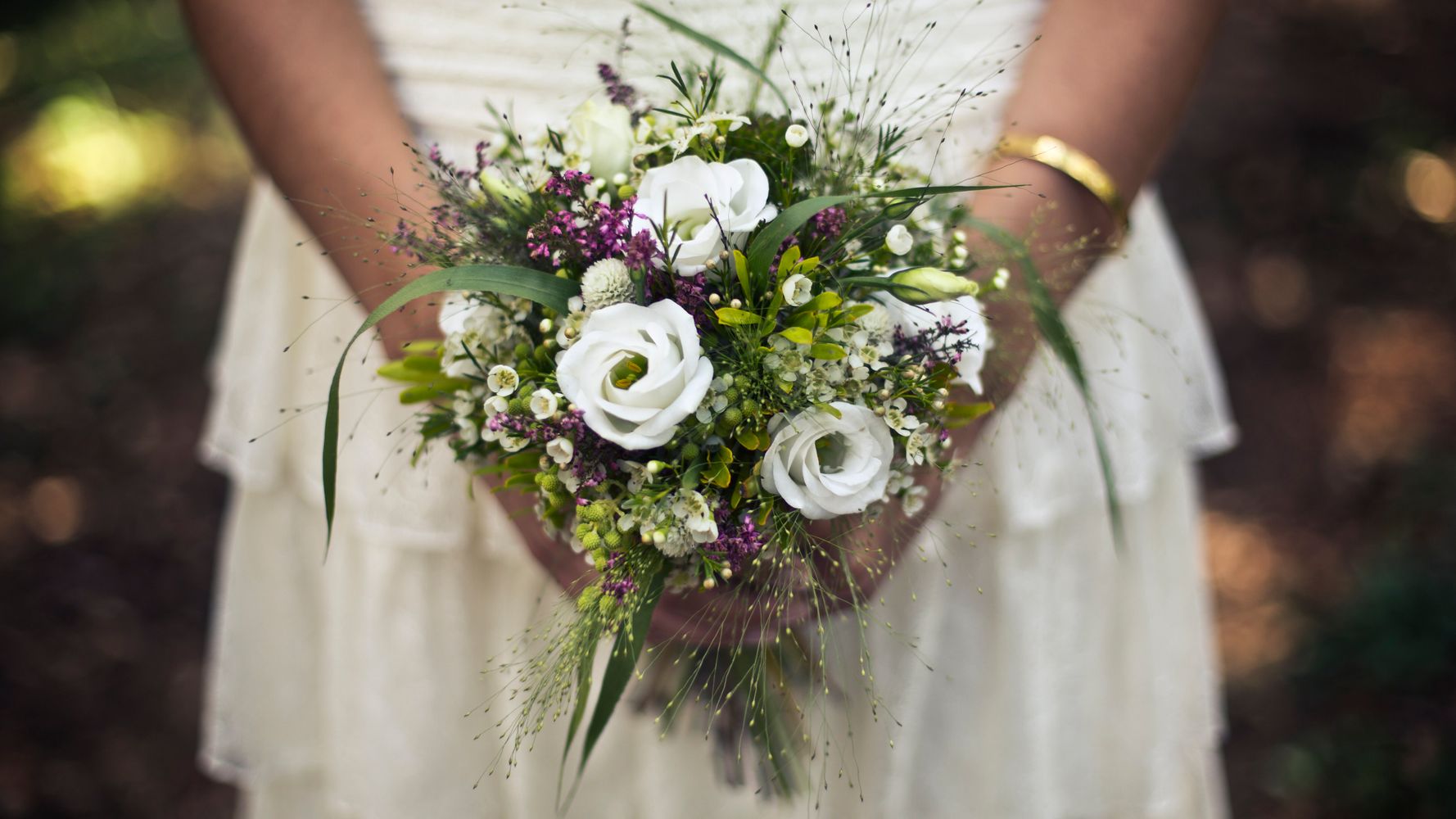 [Huffington Post]It’s 2020, And I Still Have To Explain Why I Didn’t Take My Husband’s Surname

[Huffington Post]It’s 2020, And I Still Have To Explain Why I Didn’t Take My Husband’s Surname

Growing up and yearning to fit in, as teens often do, I resented my surname.

At nine letters long, the South Asian surname I inherited from my father proved too long and difficult to spell, much less pronounce with an anglophone tongue. I longed for the inconspicuous conformity offered by Brown or Smith.

It wasn’t until age 23, when I set out to visit the land of my father’s childhood in Indian-administered Kashmir, that I finally made peace with my surname —through the barrel of a rifle pointed at my face.

When Partition happened in 1947, my father, along with his siblings and mother, found himself uprooted from his native Kishtwar and separated from family members — including his own father. As soon as he was old enough to change his name by deed poll, he renamed himself Kishtwari after his beloved Land of Sapphire and Saffron. It was his way of maintaining a tangible link to the home he instinctively knew he’d never be able to return to.

Decades later, that decision was to secure my swift release and safe onward journey when a group of armed men (they were clearly not Indian Army officials) at a makeshift roadside checkpoint surrounded our vehicle, forcing us out. Determined to keep outsiders from heading deeper into Kashmir, the bearded men looked through my belongings — I was the only foreigner and woman — for evidence I did not belong. The name on my passport was enough to assuage their concerns.

Irony of ironies, the surname of the man who was to become my husband in 2012, Fabre, was the French equivalent of Smith. I finally had the opportunity to substitute my unusual name with something more conventional. However, my misplaced sense of shame had since been replaced with a strong sense of self; I wasn’t about to give that up.

Instead, I suggested fusing our two surnames to create one long, double-barrelled shared identity; the emphasis on shared. (If I were expected to take on his name, he could surely expect to take on mine.)

His response wasn’t his finest hour: He laughed, a nervous sort of laugh, swiftly followed by “Don’t be so ridiculous.”

My soon-to-be husband’s reaction betrayed the disparity in expectations society places on women. It was settled: I would keep my name and he would keep his.

No man has even been asked to explain why he should get to keep his surname, so why, then, should women provide a rationale for keeping theirs?

Knowing the family history of my surname, perhaps you understand my desire to hang on to it. But what if there was no such story? What if my surname had been Brown or Smith or Fabre? What if it was a name, like any other, that had no particular sentimental value beyond simply being mine, and I still wanted to keep it?

No man has even been asked to explain why he should get to keep his surname, so why, then, should women provide a rationale for keeping theirs?

According to a 2011 study, 72% of American adults surveyed said they believe a woman should give up her maiden name upon marriage. Half the respondents agreed that it was “a good idea” for states to legally require a woman to take her husband’s last name. Almost half of those who replied (46.5%) did not think it was OK for a man to take on his wife’s name. Until as late as the 1980s, some states only allowed married women the right to vote if they had changed their surnames.

These entrenched views don’t just affect women. In 2017, researchers found that people make assumptions about the power dynamics in couples who buck this marital trend, with the men perceived to be more feminine and even disempowered (I’ll let my under-the-thumb husband know). It comes as no surprise, then, to learn that a 2018 study revealed that out of 877 heterosexual married men, just 3% had taken their wives’ surnames.

Across the Western world, women who choose not to take on their husbands’ surnames remain very much in the minority — even in Norway, with its strong feminist culture, new brides who keep their surnames make up just 20% of all marriage registrations; numbers in the United States are similar. In Britain, it’s as low as 10%.

In our supposedly enlightened times, why do so many women enable this millennia-old patriarchal tradition to endure? Imported from the British, hereditary surnames were originally a French custom that took hold at the time of the Norman conquest. A woman was, for all intents and purposes, a vassal, to be passed on from her father to her husband upon marriage — hence the longstanding tradition, reenacted at weddings, of “giving away” the bride, and cultures in which dowries are still exchanged.

Many people wrongly believe that women are expected to change their names as a matter of law when they marry. Until I started contemplating marriage, I had no idea just how relaxed the rules around surnames are. A surname can be kept, hyphenated with a spouse’s name, swapped for a spouse’s, or completely invented.

I have noticed an increasing trend of people citing “practical” reasons for women changing their names, but what could be more practical than changing nothing? Surely getting used to a new identity, changing your ID, including Social Security, driver’s license and passport, as well as asking your workplace to make any relevant changes is the opposite of practical?

Assumptions are inevitably made about how to address me. I see no reason to correct people who refer to me as Mrs. Fabre. I do, however, take exception to people passing judgment, whether it manifests in a roll of the eyes or a condescending smile.

These tell-tale signs pale in comparison, however, to the reactions I receive when I explain my children carry both their parents’ names and that, ahem, mine goes first.

I’m not quite sure why, but this seems to be sensitive territory. And in my experience, women usually struggle more than men: First, an incredulous look creeps over their faces as the sheer horror of what I have just revealed sinks in. Then, the questions come: Why would you do that? How does your husband feel about it? Why is it important to you that your name goes first? Why would you emasculate him?

The best I can offer by way of explanation is to answer with a question of my own: Would you ask me those questions if I were a man?

I see no reason to correct people who refer to me as Mrs. Fabre. I do, however, take exception to people passing judgment, whether it manifests in a roll of the eyes or a condescending smile.

When I was pregnant with my twin girls, my husband and I discussed our options: We agreed that they should take both our surnames. With that decided, there was the issue of name order. To help us decide, we conducted a highly controlled experiment: a straw poll of our friends. We asked about a dozen people which sounded better: Fabre Kishtwari or Kishtwari Fabre? With “neither” not a valid option, their views were unanimous: Kishtwari Fabre. (The only people who disagreed with the findings, strangely enough, were my in-laws.)

This worked for us, and others will navigate their own paths differently, but what people often see as obstacles when deciding what to do about names are often easily overcome.

Will our girls experience the same discomfort regarding their surnames that I once did over mine? Perhaps. Although, I suspect having very honest conversations with them might help mitigate that. We chose not to hyphenate their surnames for practical reasons: Should they choose to marry when they grow up, this option offers them maximum flexibility. (Yes, it means they might decide to shed one of the surnames; they might even decide to shed both.) Either way, it’ll be their (fully informed) decision to make.

For some women, the importance of tradition is reason enough to divest themselves of their names. What is marriage after all, if not the continuation of another tradition, deeply rooted in sexist customs? Yet marriage has evolved so that in many countries, both partners are considered equal and enjoy the same protections.

It’s time we stopped sleepwalking ourselves into upholding gender biases that do ourselves (and our daughters) no favors. For anyone currently thinking about marriage and having that debate, asking a man if he is willing to take on his future wife’s name could become the new equality litmus test for couples.

Whatever your personal views, his reaction will determine just how far his commitment to equality stretches. He might surprise you, or, depending on his reaction, you might just surprise yourself.

Do you have a compelling personal story you’d like to see published on HuffPost? Find out what we’re looking for here and send us a pitch! 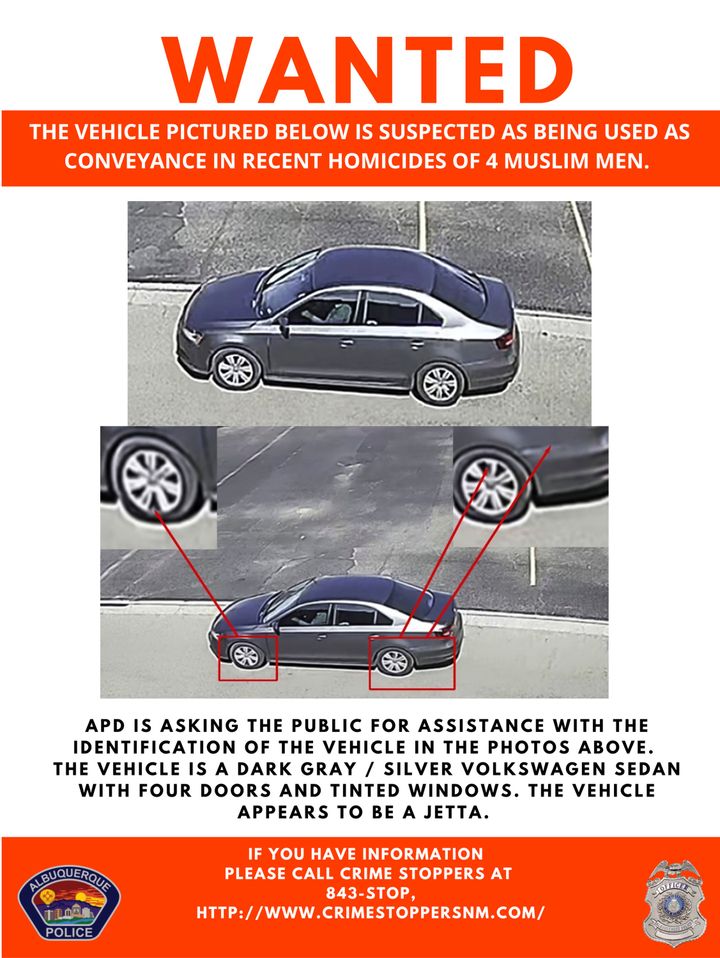 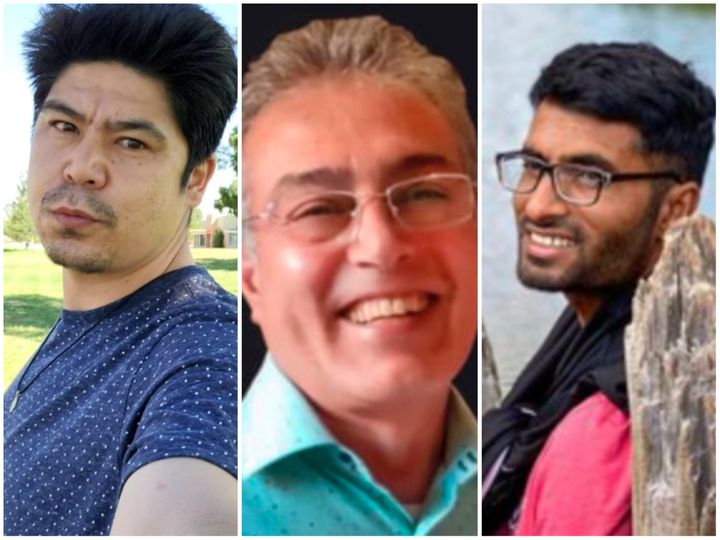