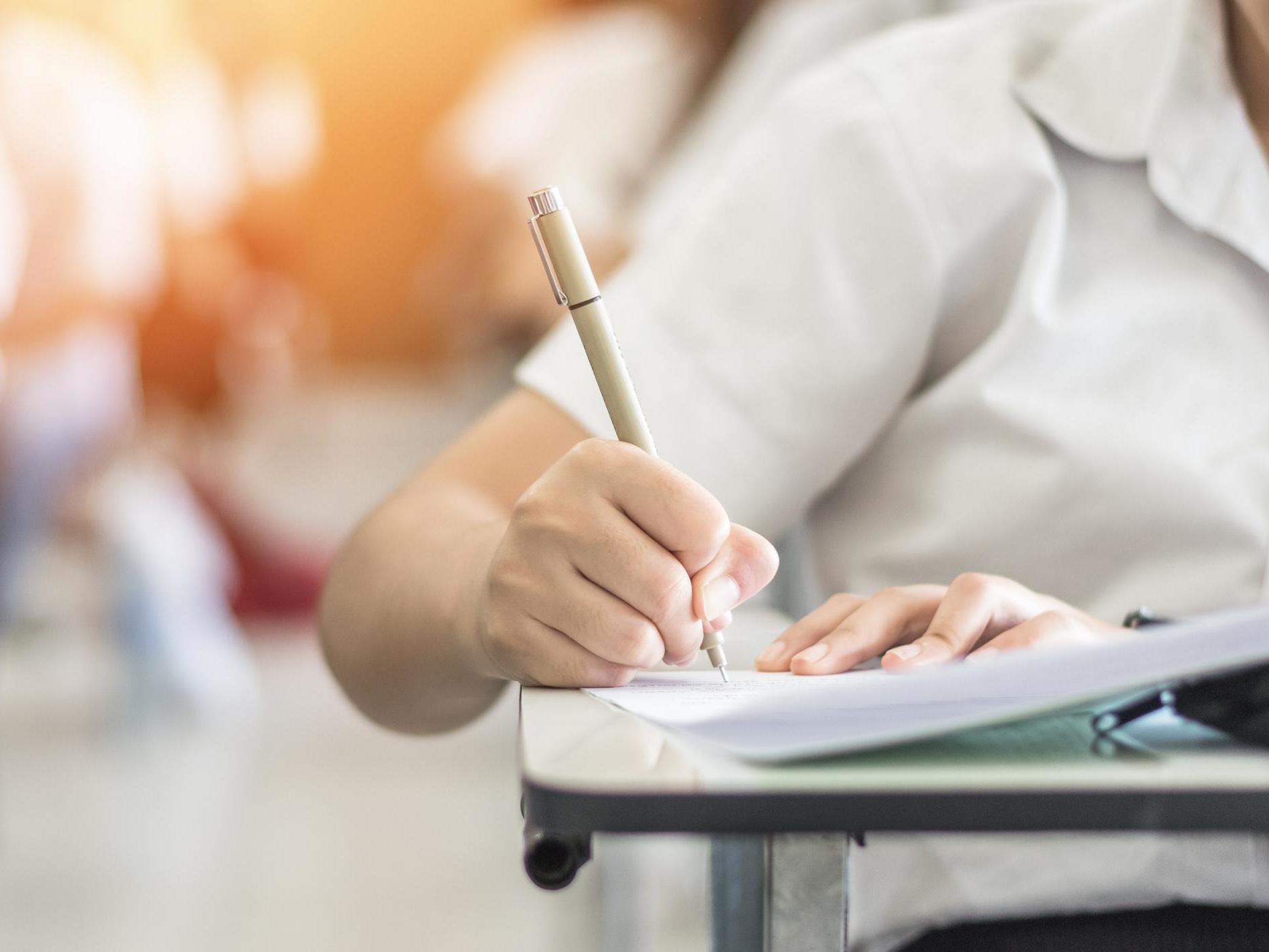 Labour has called for GCSE and A-level exams to be delayed by up to two months next summer in order to give students a chance to catch up on education missed because of the coronavirus.

The shadow education secretary, Kate Green, said that the annual series of exams for year 11 and year 13 pupils in England should be pushed back from May to June or July to allow time for extra learning.

And she said that the announcement on a new timetable should come quickly to avoid a repeat of the chaotic last-minute decision-making around this year’s A-level and GCSE results and the arrangements for this week’s return to classrooms.

In a letter to Ofqual in June, the education secretary, Gavin Williamson, confirmed that his intention was for exams to go ahead in 2021, and he asked the regulator to draw up plans for this to happen fairly and without reducing academic rigour.

He acknowledged that some students may not have time to cover all elements of their courses to the usual depth, but he said that the content of courses should not be cut to make up for this.

Many students will also have experienced distress and hardship, he said, adding: “At this point we cannot have a complete picture of the scale of the disruption or what the effects will be on education provision over the coming academic year”.

But Ofqual’s response earlier this month set out only very limited changes, including a wider range of topics in English literature papers and reductions in the number of days of fieldwork required in some subjects. It rejected the call in a petition of more than 145,000 people for the content of exam courses to be reduced in order to give children a better chance of completing the work.

The regulator postponed any decision on the timing of the exams, pending further consultations, saying: “While there was general support for a delay to the exams, to allow more time for teaching, respondents were less positive about this if it meant a potential delay to results.”

Ms Green said that students preparing for exams in 2021 after having lost up to six months of face-to-face teaching time will have “a mountain to climb” unless the government steps in.

“Ministers had warning after warning about problems with this year’s exam results, but allowed it to descend into a fiasco,” said the shadow education secretary.

“This is too important for Boris Johnson to leave until the last minute. Pupils heading back to school need clarity and certainty about the year ahead.”

Labour is also calling on the government to review the existing support arrangements for post-16 students urgently, so that pupils preparing to sit their A-levels are not left without the support they need.

Ofqual’s “business as usual” approach to next year’s exams was greeted with dismay by teaching unions when it was announced earlier this month, with the National Education Union saying the government had its “head in the sand” over the degree to which students have lost out on learning because of Covid-19.

Paul Whiteman, the general secretary of the NAHT union for headteachers, said then that schools and students were being “left in the unenviable position that they will be expected to cover as much content as possible in a reduced amount of time”, and described the situation as “unfair on students and unfair on schools and colleges”.

The House of Commons Education Committee gave its backing to a delay to exams in a report in July.

The cross-party committee said: “We support a short delay for exams in summer 2021 as preferable to modifications to exam content.

“Any delay must be a matter of weeks, not months. Ofqual must publish details of the 2021 exam series as soon as possible, and before the end of the summer term.”

Responding to Labour’s call, a Department for Education spokesperson said: “Getting all children back into their classrooms full-time in September is a national priority as they are the best place for their education, development and wellbeing.

“We recognise that students due to take exams next summer will have experienced disruption to their education, which is why we prioritised bringing year 10 and year 12 pupils back to school last term.

“Exams will go ahead next year, and we have been working closely with the sector, Ofqual and exam boards to consider our approach.” 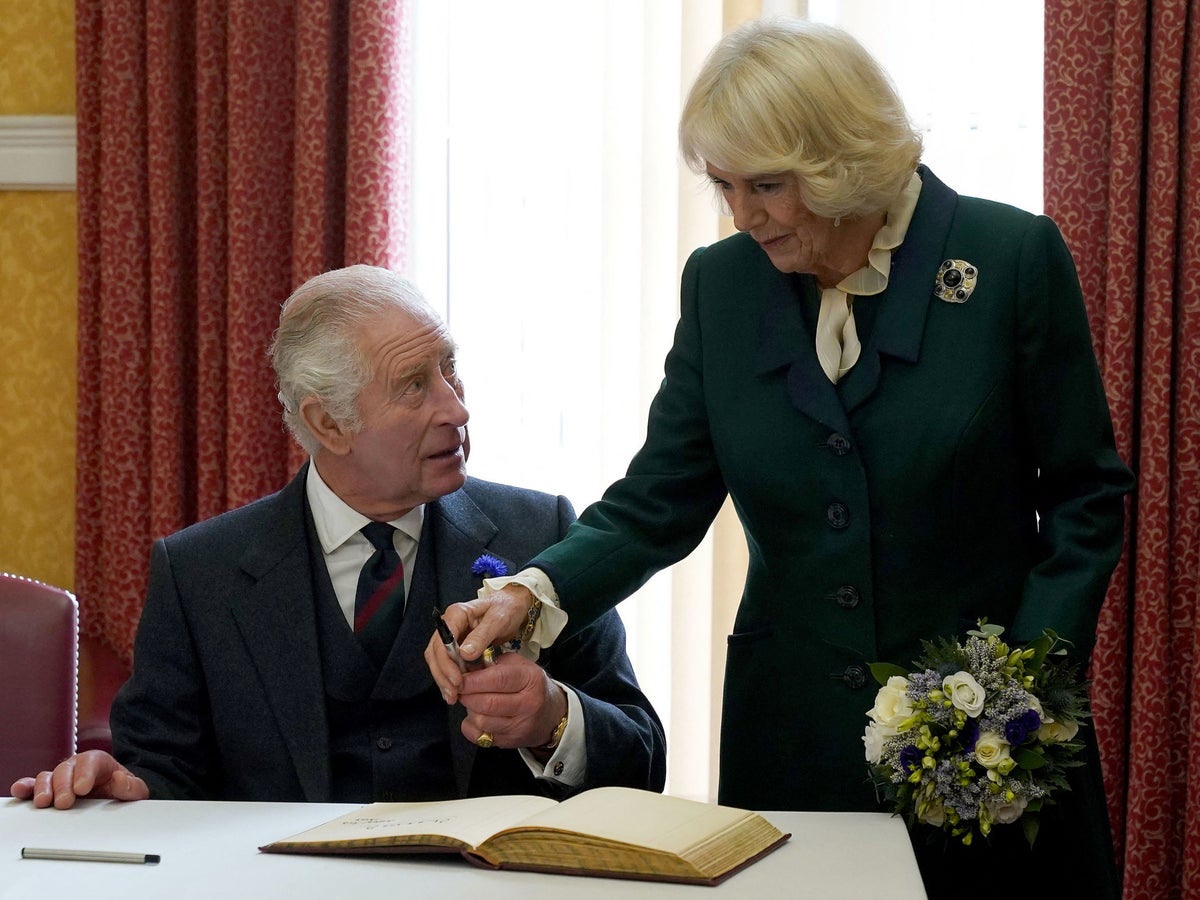 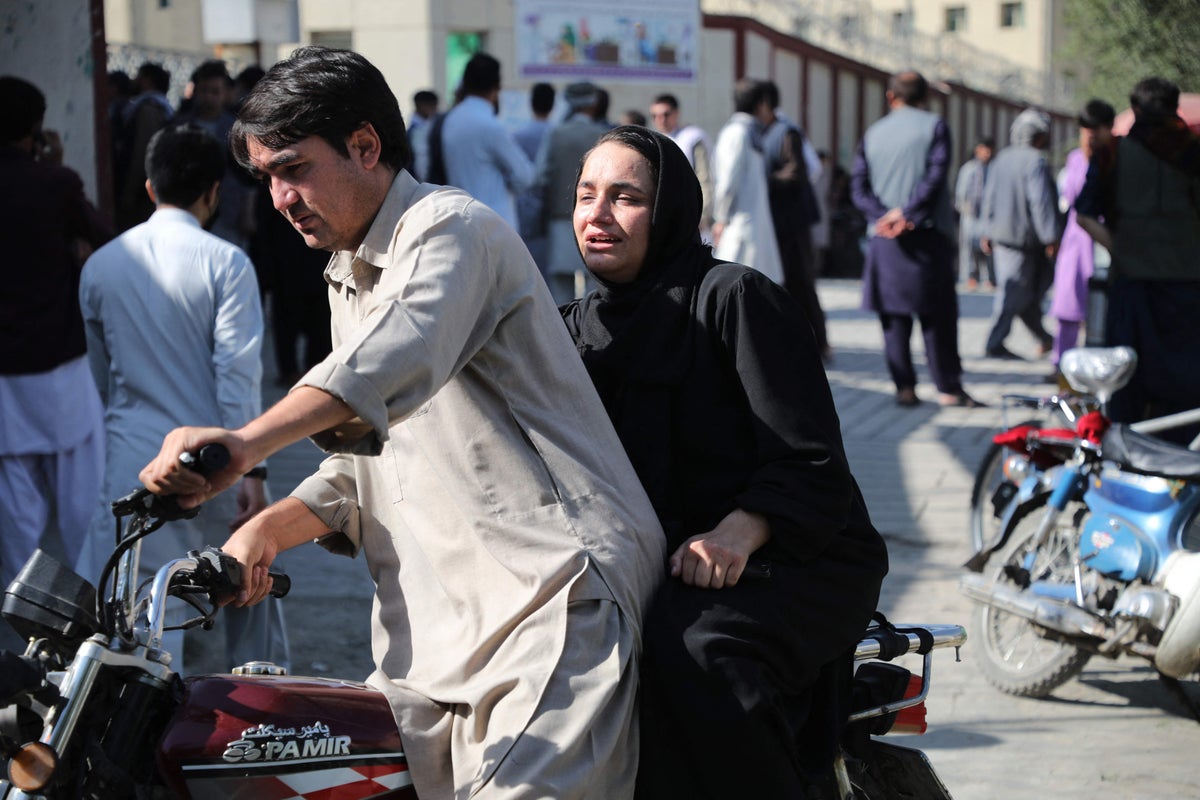 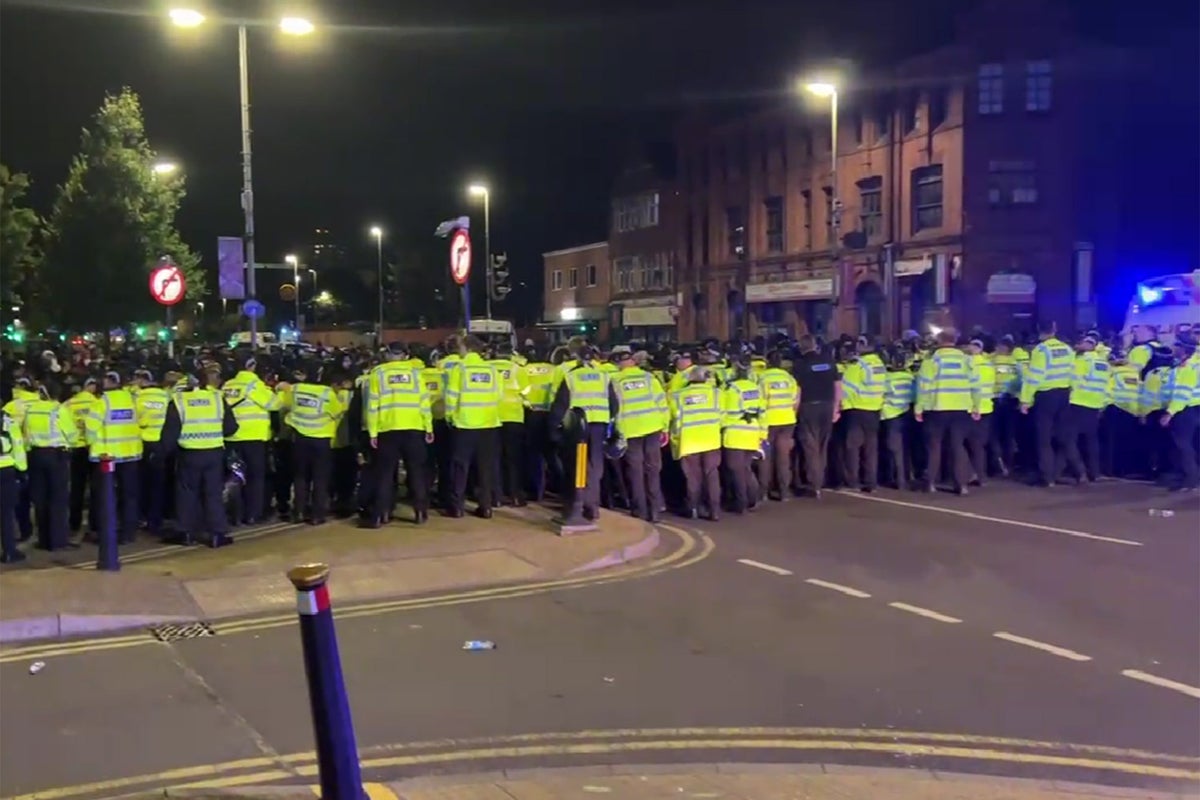 [Independent]‘People are scared’: Leicester at crossroads after violence ends 50 years of harmony 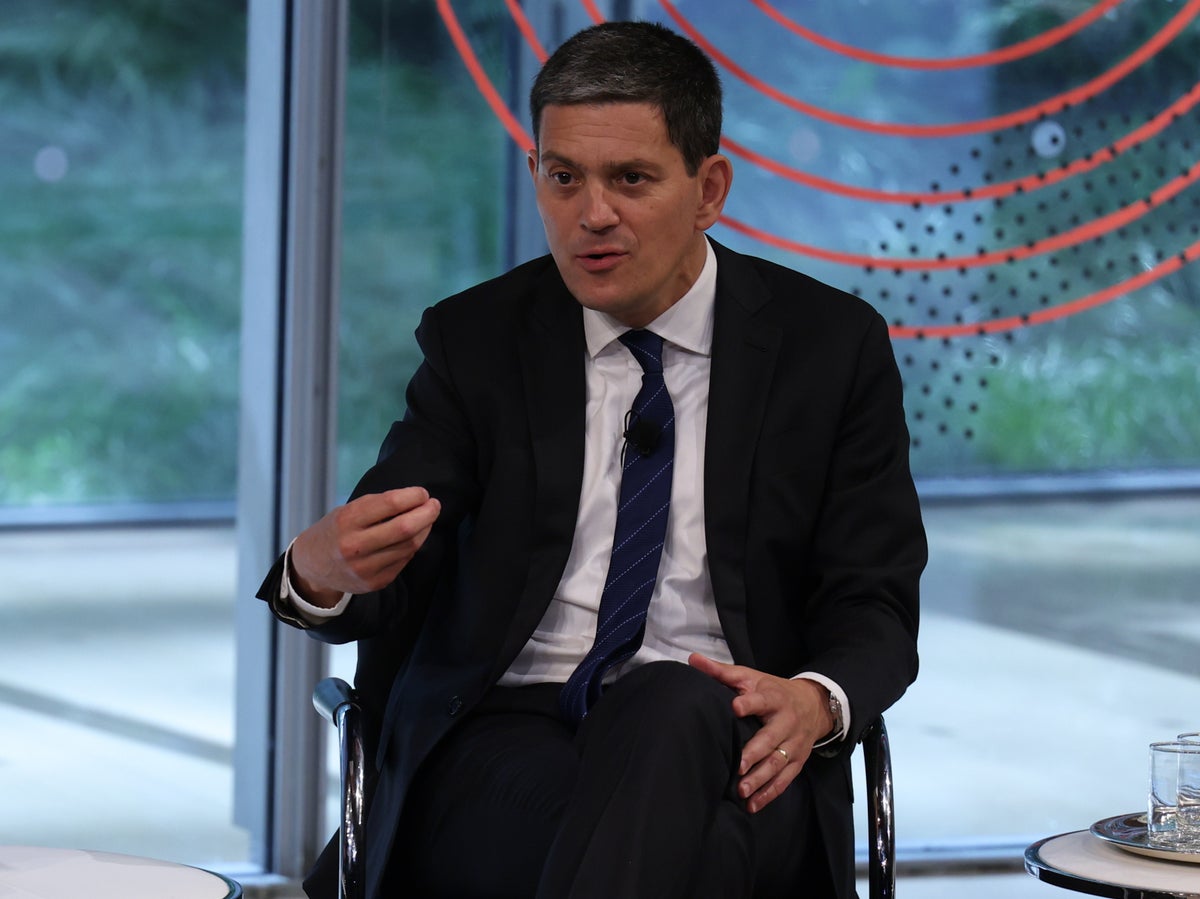 [Independent]David Miliband says US seen as ‘laggard’ on climate crisis