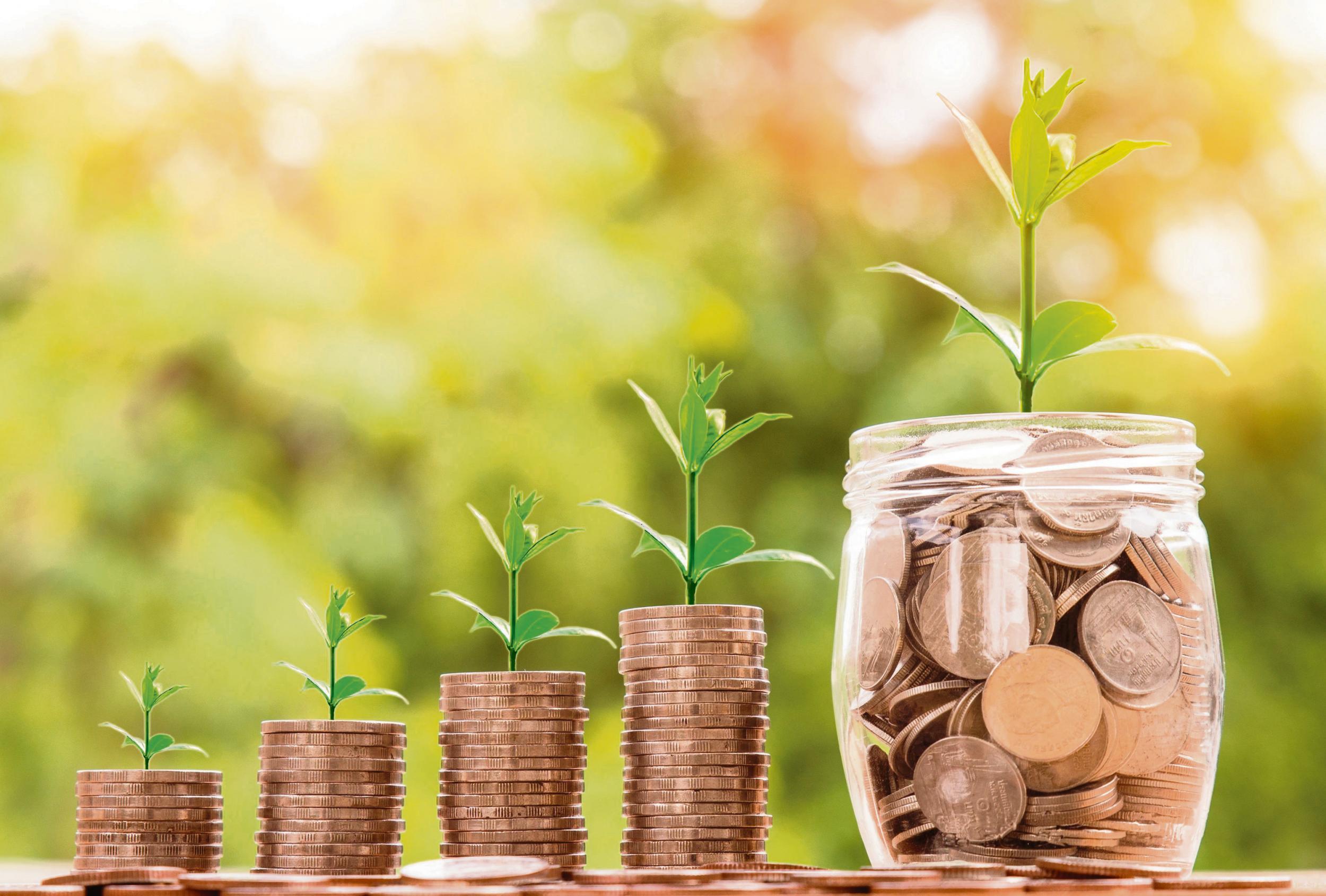 Labour is calling on the government to ensure that, from this Tuesday, every young person turning 18 gets access to the trust fund set up for them by former chancellor Gordon Brown.

The Child Trust Fund was created by the former Labour government in 2005 to ensure that all teenagers have a nest-egg to get them started in adult life in the way that many children of wealthy parents do. But it was abolished by the coalition government under David Cameron in 2011.

With vouchers worth at least £250 issued for every child born between 1 September 2002 and 2 January 2011, the funds are accessible only to the young person when they reach their 18th birthday. It was hoped that by investing the cash through financial services providers, the CTF would generate a lump sum to put towards a deposit on a flat, a car purchase, starting a business or getting training.

The first recipients, due to gain access to their money on Tuesday, are expected to get a windfall of around £1,000 at the least, with those whose relatives put top-up savings into the tax-free accounts gaining as much as £70,000.

But many are not aware that the accounts exist, or do not know where their money has been invested. And financial service providers may not have up-to-date contact details of beneficiaries. Under the scheme, if parents did not set up an account, the government would do so on their behalf.

According to HM Revenue and Customs, about 6 million children hold a CTF with an estimated total value of more than £7.4bn in 2015-16.

Sound 55,000 children are due to benefit from the scheme every month from now until January 2029, but only if they know about it and know where their account is.

The consumer group Which? last year estimated that as many as 3 million children and young people may be unaware of or unable to trace accounts containing as much as £2.5bn.

Labour’s shadow chief secretary to the Treasury, Bridget Phillipson, said there was an onus on the government to ensure that young people are able to access their money.

Writing in The Independent, she said: “A generation ago, a Labour government looked ahead to the future of today’s young adults. People turning 18 today and for years to come will be the beneficiaries of their foresight and Labour’s determination to make lives better and society fairer.

“The contrast with the mishandling of young people’s futures – on public health, on schools, on exams, on jobs – by the current government in Westminster could not be starker.

“For every 18-year-old, this is the difference a Labour government makes in spreading power and opportunity in our society. Labour’s generation, the school-leavers for whose futures the last Labour government planned, meanwhile has been let down by a Tory government which doesn’t do its homework.”

[Independent]Flat finish and schedule strife – what did we learn from England’s ODI series? 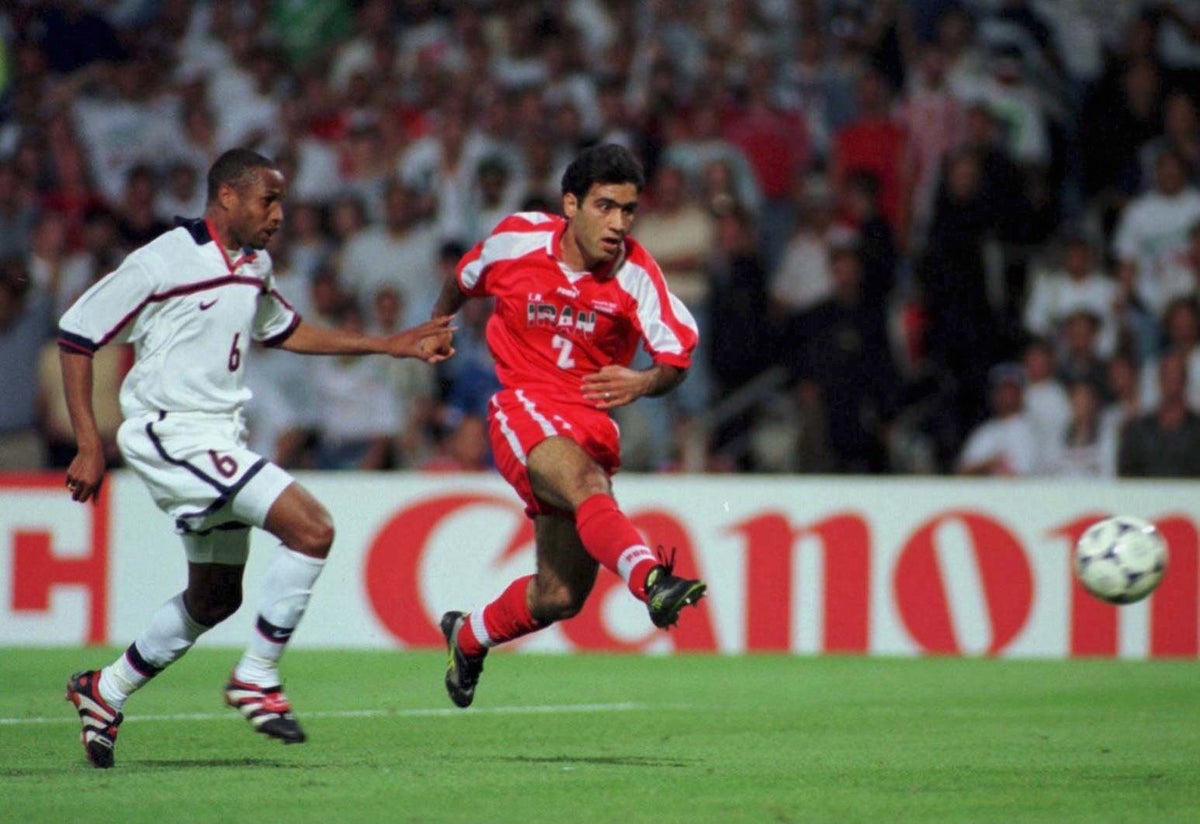 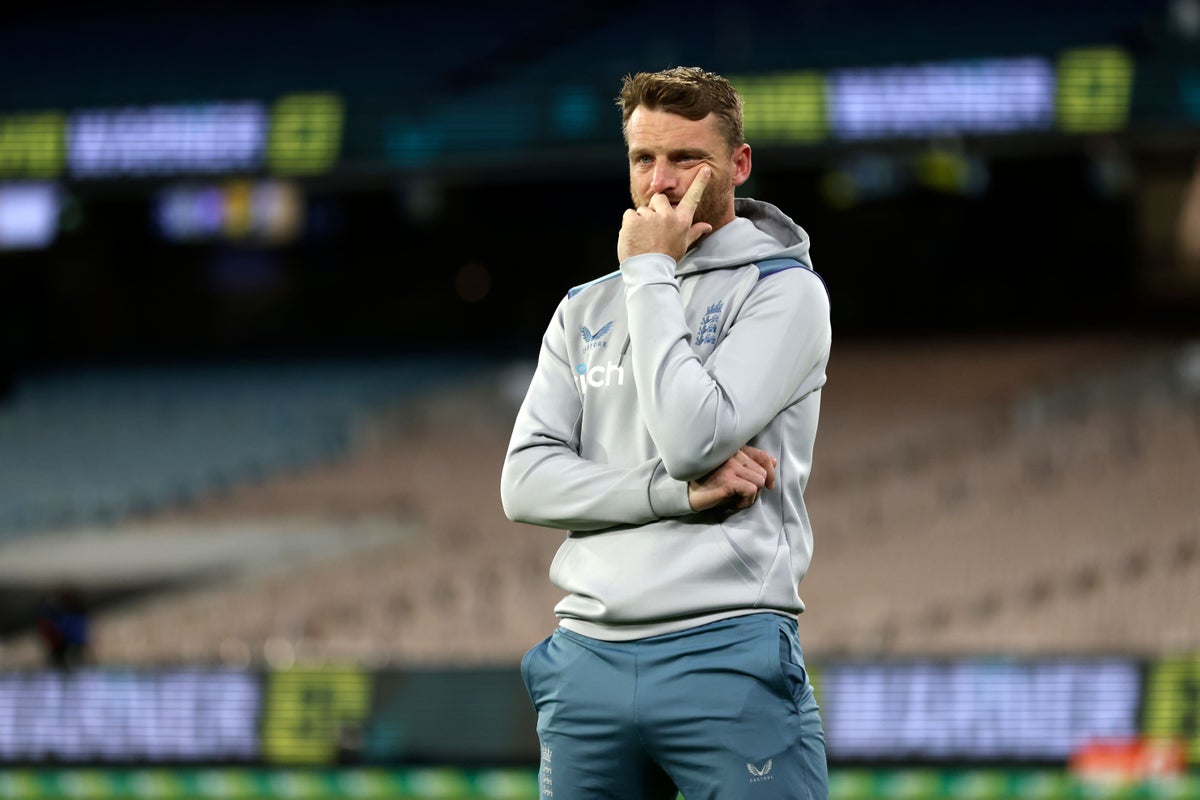 [Independent]Flat finish and schedule strife – what did we learn from England’s ODI series? 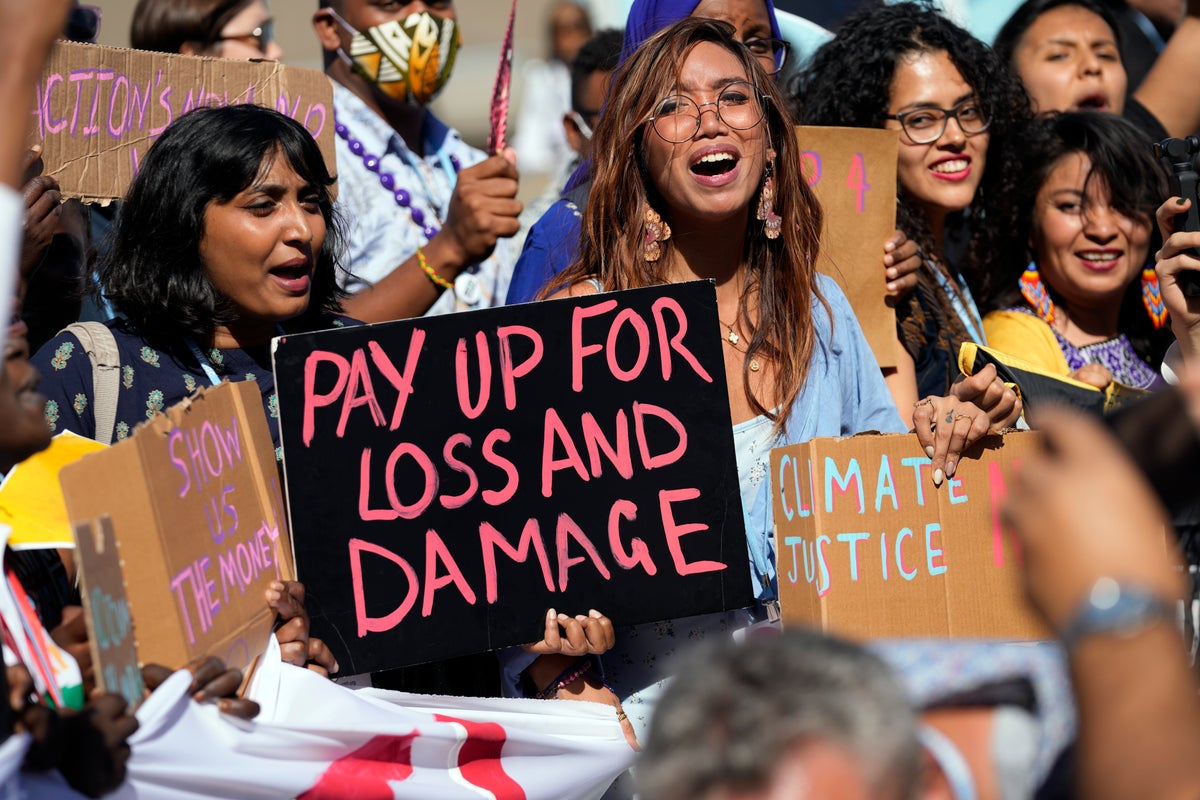 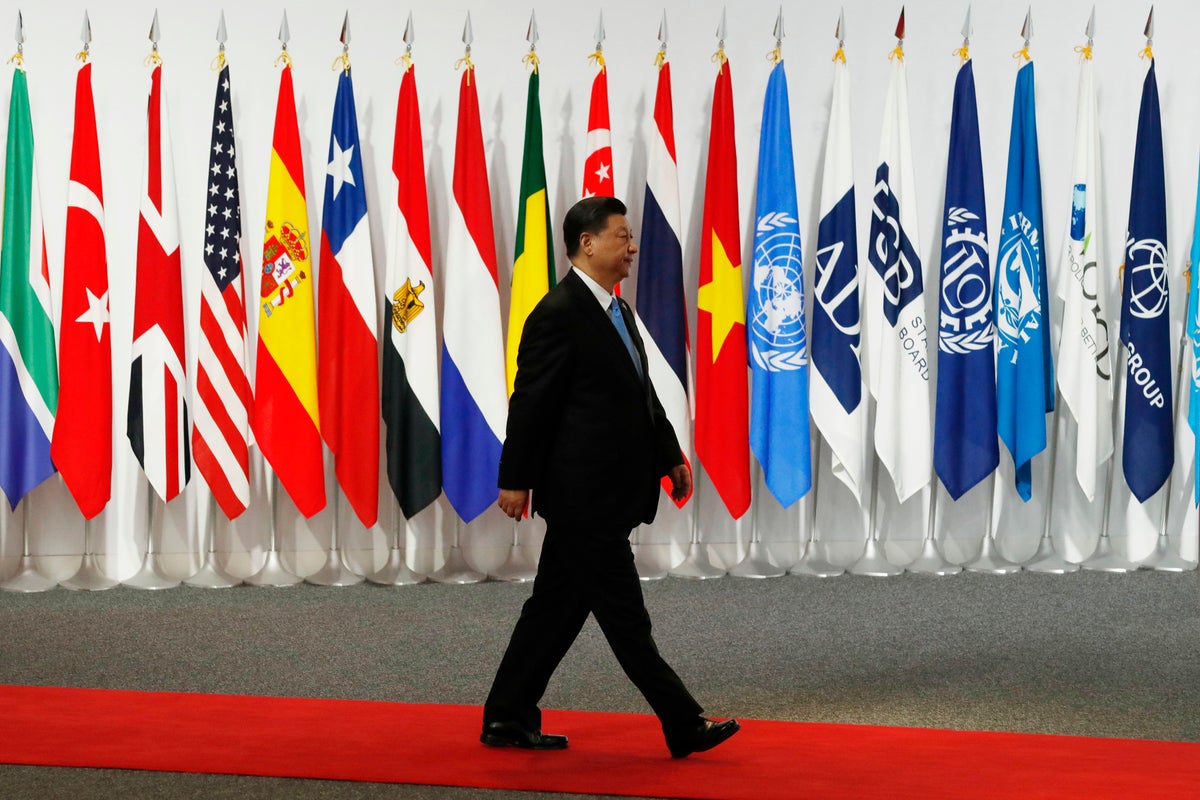 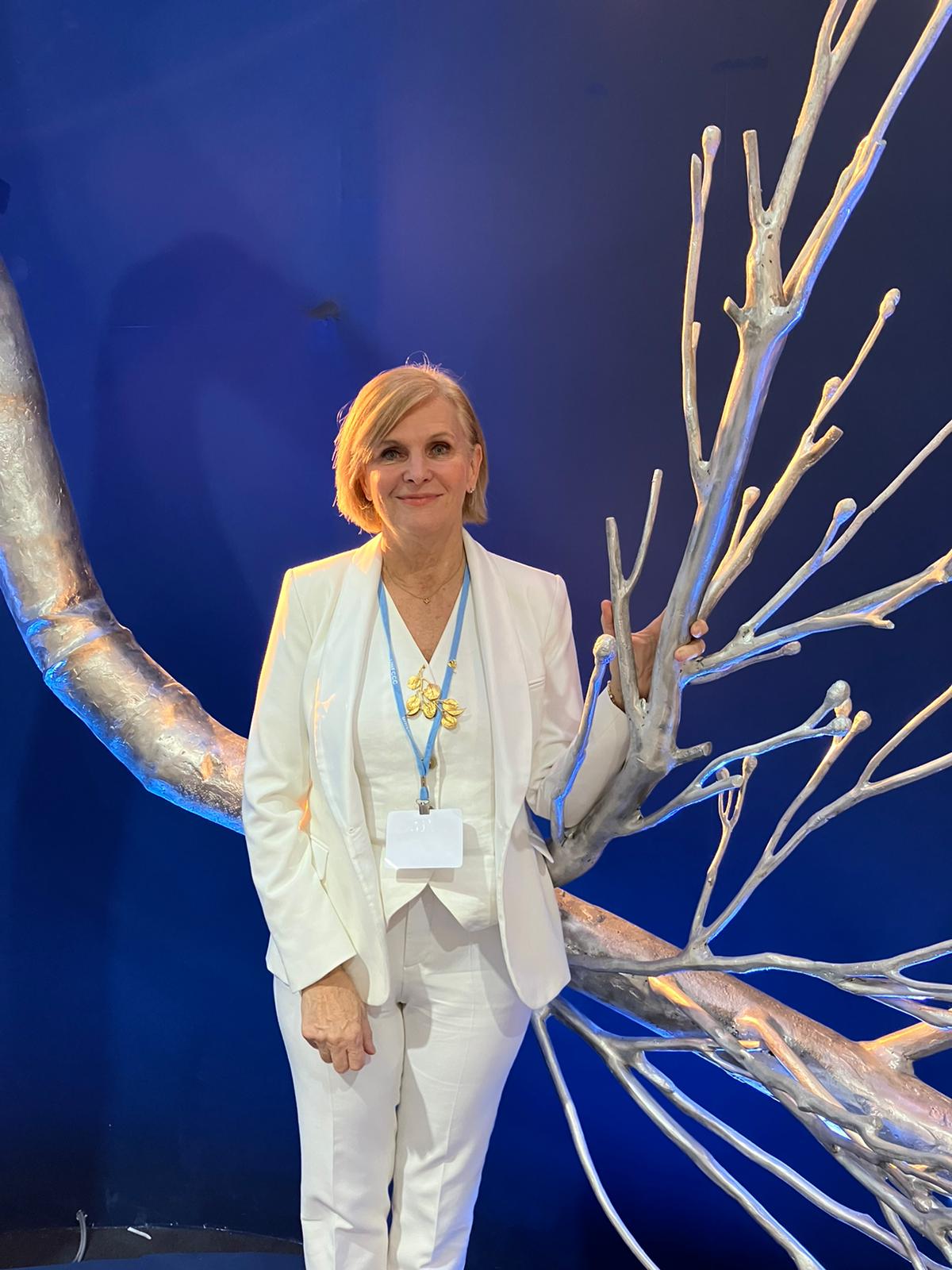