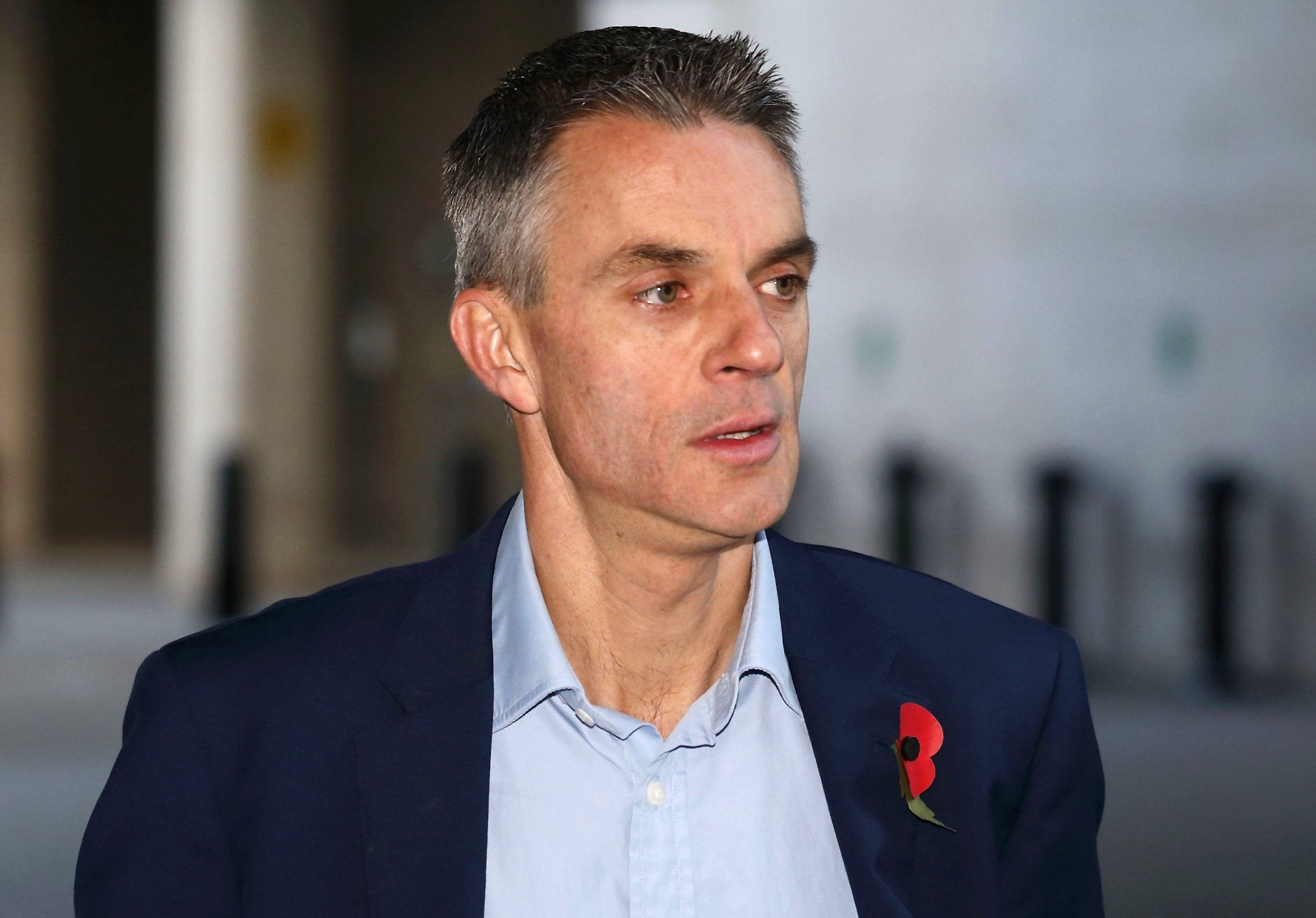 The incoming director general of the BBC is expected to tell journalists that those who cannot leave their politics at the door are no longer welcome in a drive to repair the broadcaster’s reputation for impartiality, it has been reported.

Tim Davie will set out his plans for the corporation from its Glasgow offices on Thursday having taken on the role from Lord Hall, who stepped down from the top job last week to serve chair of the board for the National Gallery.

And the new director general is expected to make combatting accusations of partisan bias a focus of his tenure, The Sunday Times reported, by using his opening address to staff to tell those who cannot leave their politics at the door that they have no place at one of the world’s most trusted news brands.

Despite a global audience of more than 438 million people a week recorded in March and YouGov polls consistently putting the BBC’s reporters among the nation’s most trusted, the publicly funded broadcaster’s vocal commitment to impartial news in polarised times has led to a number of high profile accusations of bias.

Most recently a May monologue from Newsnight’s Emily Maitlis lambasting Dominic Cummings’ flouting of lockdown regulations was found to have breached impartiality rules – with BBC head of news Fran Unsworth saying it had “belonged more on the op-ed page in a newspaper than it did as the intro to an impartial broadcast programme”.

According to The Sunday Times Mr Davie, a former PepsiCo marketing manager who twice stood as a Conservative party councillor in west London, is expected to tell journalists: “Impartiality is our bedrock.

“If you are a journalist who isn’t interested in balance, if you can’t leave your politics at the newsroom door, you have no place here.”

Mr Davie is reported to be considering a number of reforms to remedy recent points of criticism for the broadcaster – including a public register of private sector pay outs for staff members who make money from work outside the BBC including lucrative after dinner speaking fees.

And an incoming review into social media use by BBC staff conducted by former head of news Richard Sambrook is expected to be used as a launchpad to curtail the subjects those employed by the broadcaster may weigh in on.

A BBC spokeswoman said: “Impartiality is vitally important for the BBC and we look forward to receiving Richard Sambrook’s assessment of the issues around the use of social media.”

It comes as his first week at the job begins with the controversy-prone public funded media platform at the centre of a row over the decision to play orchestral versions of “Rule, Britannia!” and “Land Of Hope And Glory” at the Last Night Of The Proms.

The patriotic tunes traditionally play at the finale of the BBC’s concert series but will not be sung this year due to concerns that a concert hall left empty by the coronavirus will lessen their impact.

However some have accused the broadcaster of cowing to criticism of the songs’ lyrics, with Boris Johnson responding to the decision by saying: “I think it’s time we stopped our cringing embarrassment about our history, about our traditions, and about our culture, and we stopped this general bout of self-recrimination and wetness.” 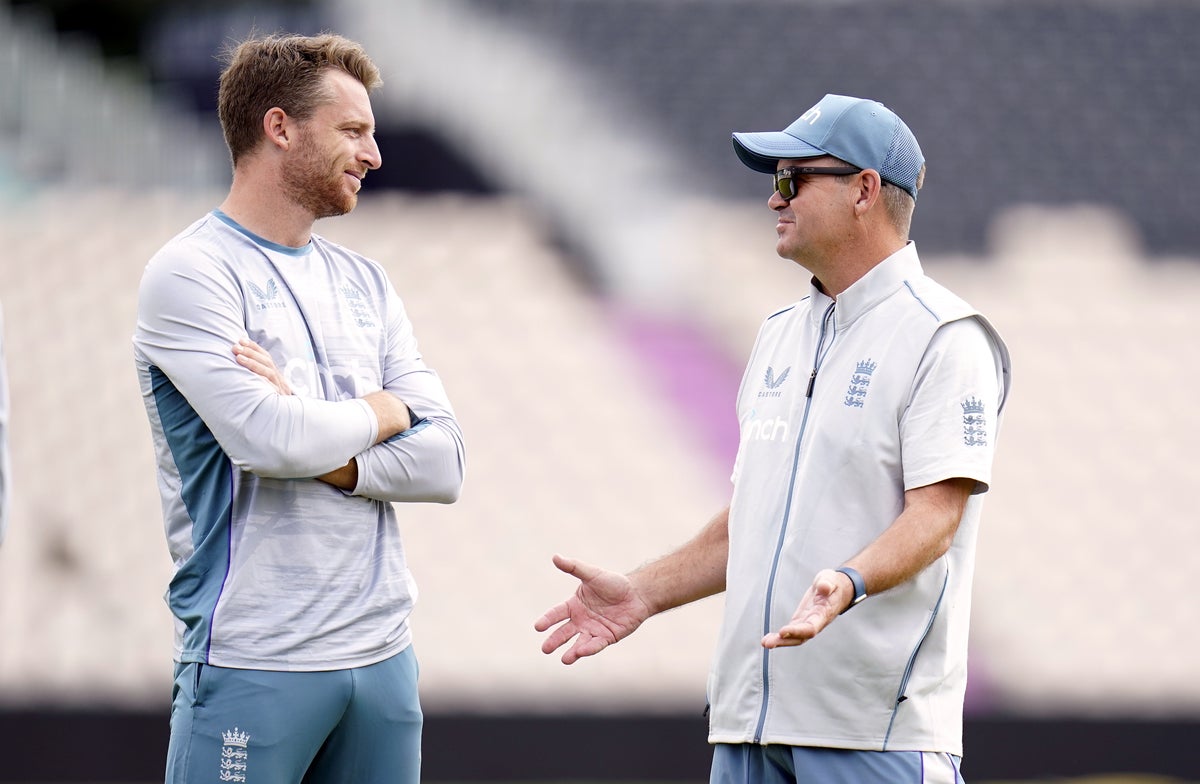 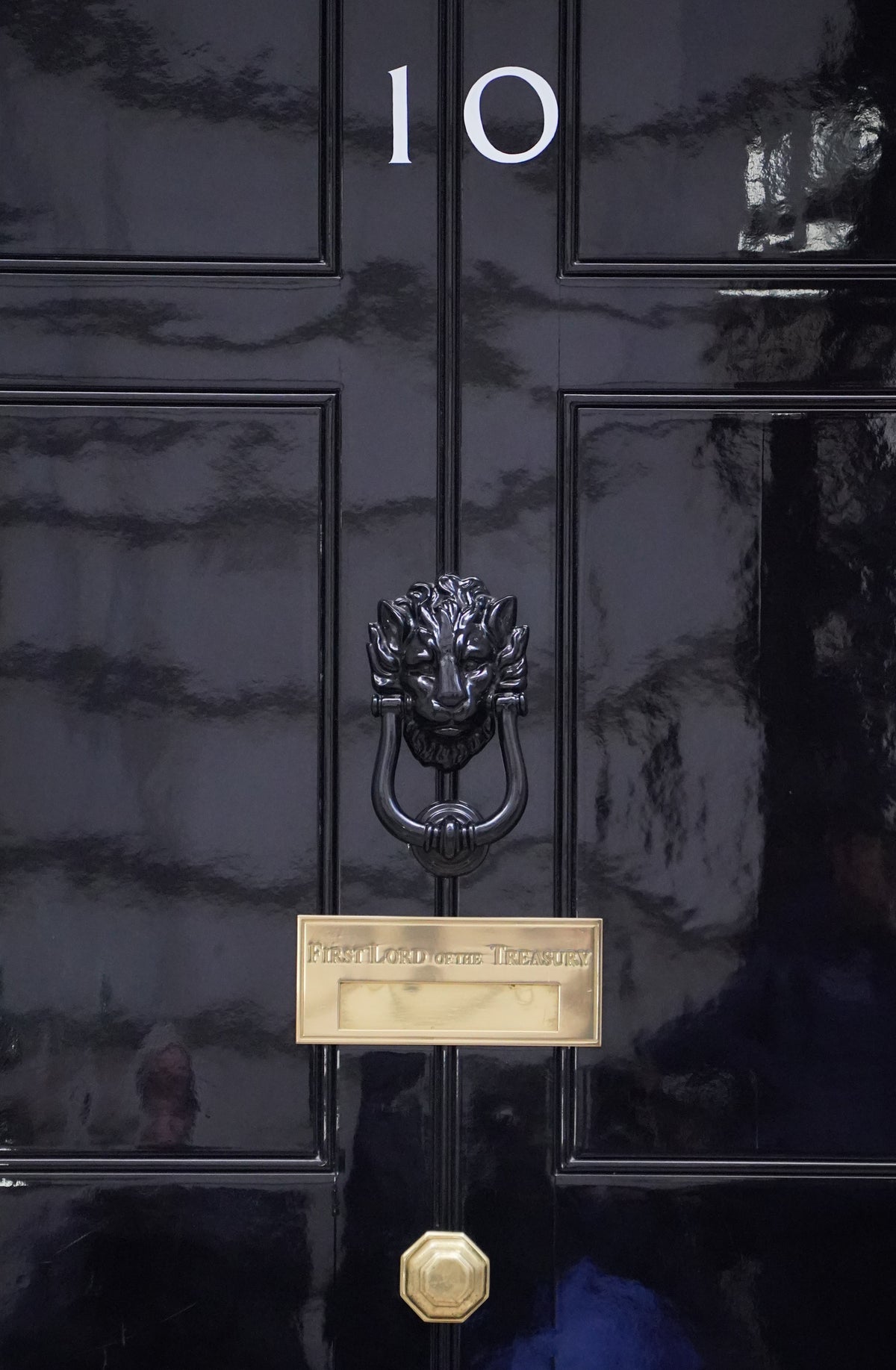 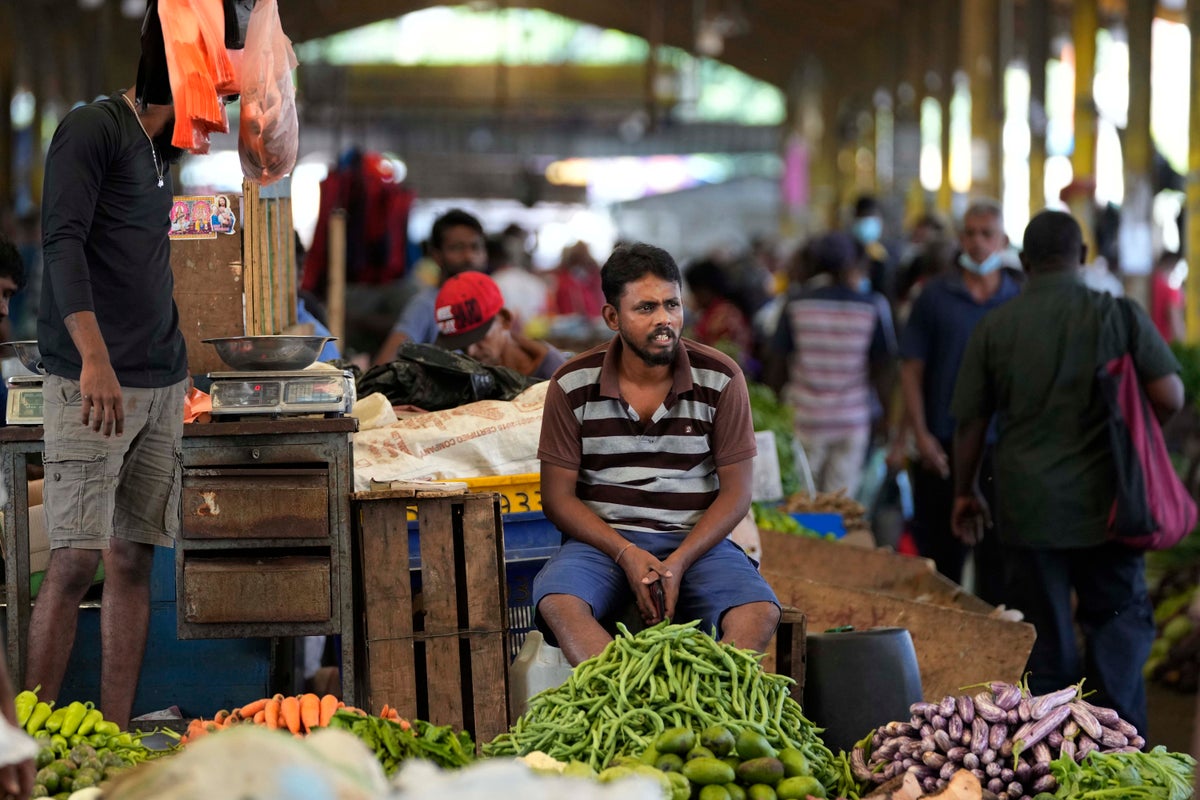 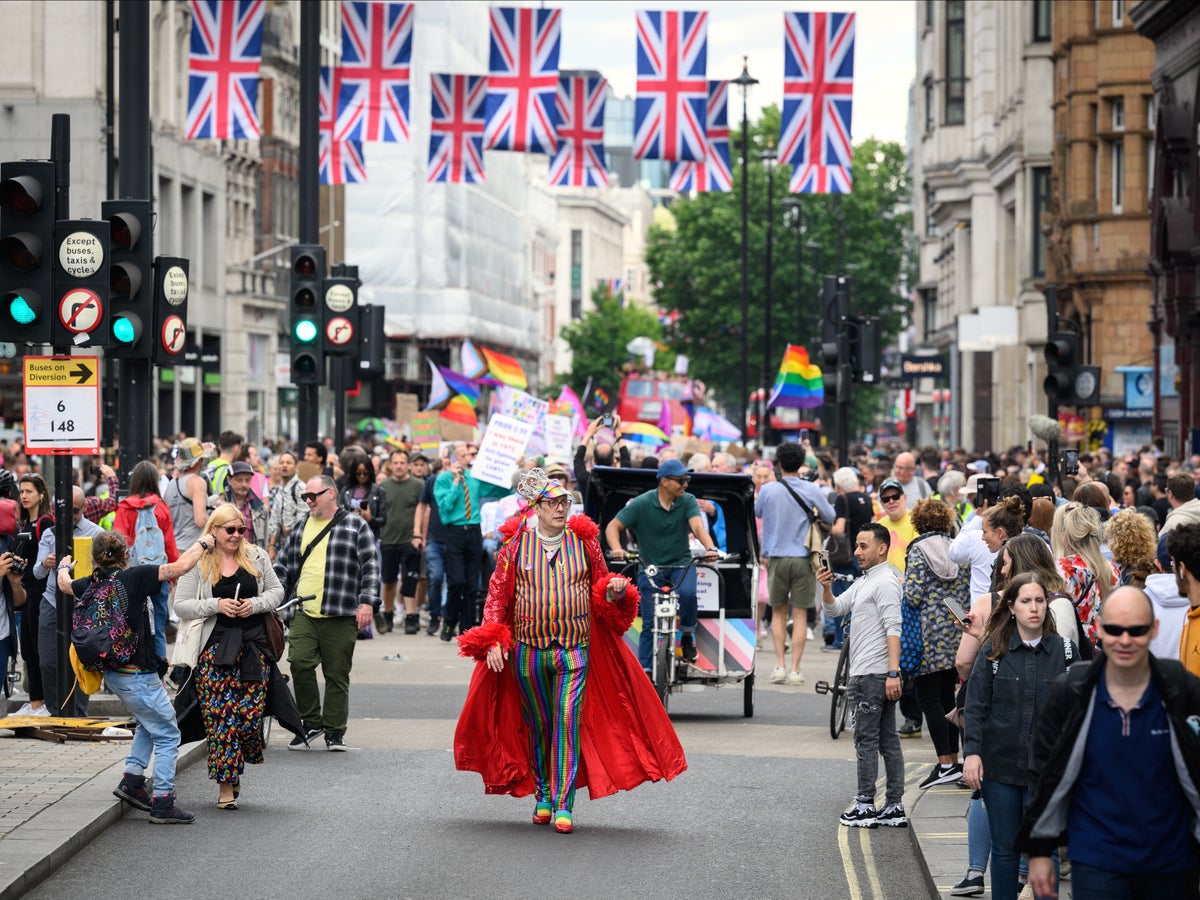 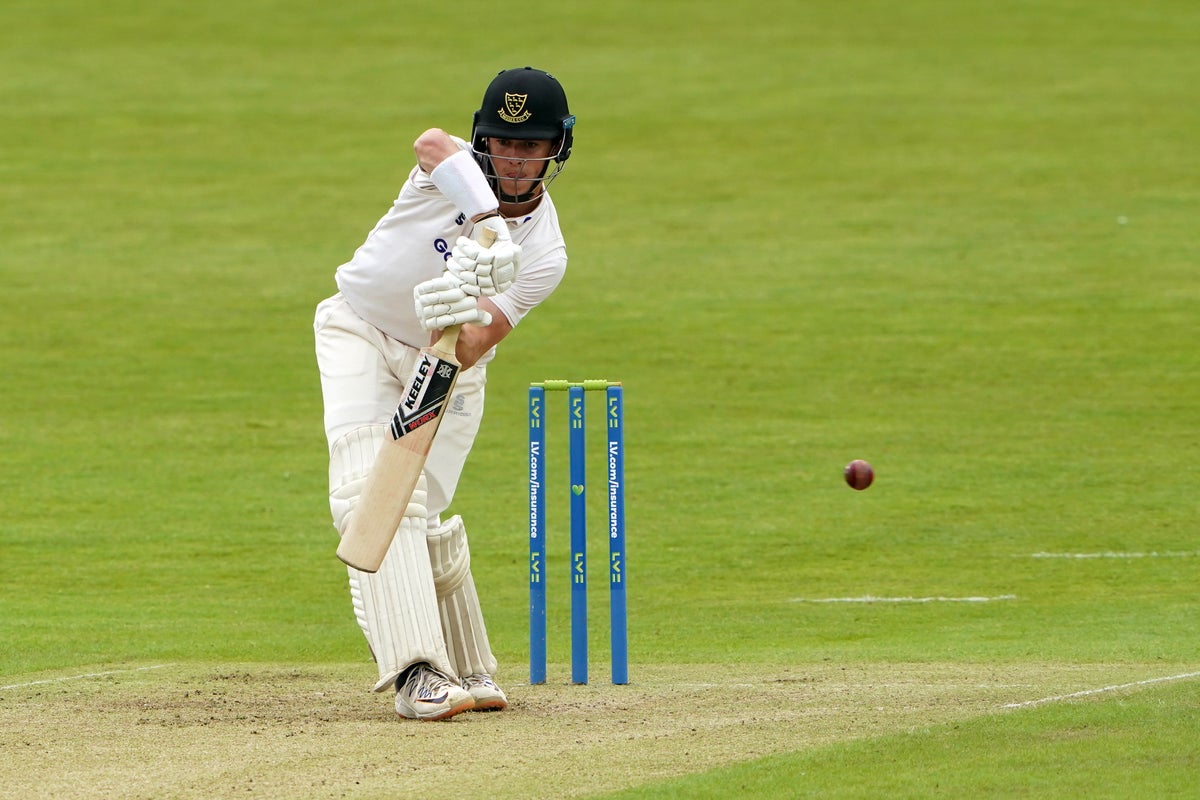