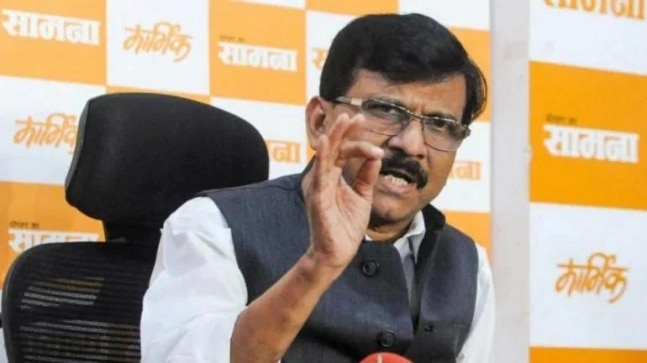 SAD chief Sukhbir Singh Badal on Saturday night announced the decision to snap ties with the NDA, amid stepped up agitation by farmers in Punjab over the three legislations which were recently passed by Parliament amid Opposition protests.

Reacting to this, Sanjay Raut said the “strong pillars of NDA” were Shiv Sena and Akali Dal and there can be no NDA without both the parties.

The SAD quit the NDA over the farm bills issue, the third major party to walk out of the BJP-led coalition in the last couple of years.

The SAD wanted the government to incorporate the sentiments of Punjab’s farmers in the bills, “but sorry to say that they forcefully brought the bills in Parliament and got them passed”, SAD chief Sukhbir Singh Badal said.

Badal said he had also requested the Centre to include Punjabi in the Jammu and Kashmir Official Languages Bill, 2020. But this was also not accepted by the government, he said.

“Therefore, considering all these things, the entire leadership of the SAD has unanimously decided that the party will not be a part of the NDA. We had already resigned from the government,” he said.

The decision came at the end of a marathon meeting lasting over three hours.

Meanwhile, Sanjay Raut said he met former Maharashtra Chief Minister and Leader of Opposition Devendra Fadnavis on Saturday to discuss “certain issues”. He said there can be “ideological differences” with the BJP leader but they are “not enemies”.

“I met Devendra Fadnavis yesterday (Saturday) to discuss certain issues. He is a former CM. Also, he is the leader of opposition in Maharashtra and BiharPolls-in charge of BJP. There can be ideological differences but we are not enemies. CM was aware about our meeting,” Sanjay Raut said.