A Pakistani man with health conditions who stayed and worked illegally in the State after his eight month student visa expired in 2005 has lost his High Court challenge over being refused leave to remain.

Ms Justice Tara Burns noted the man has remained unlawfully in the State since 2005 except for a time when he left here on a false Portugese passport and claimed protection in Hungary. 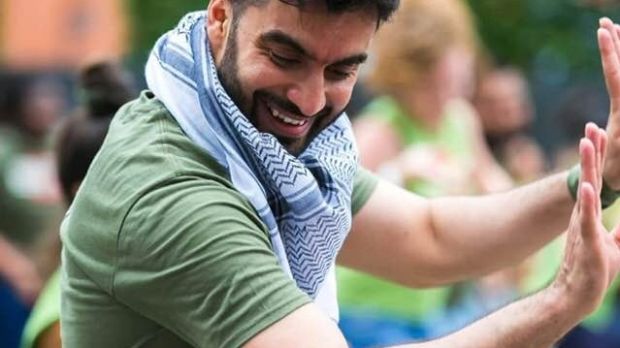 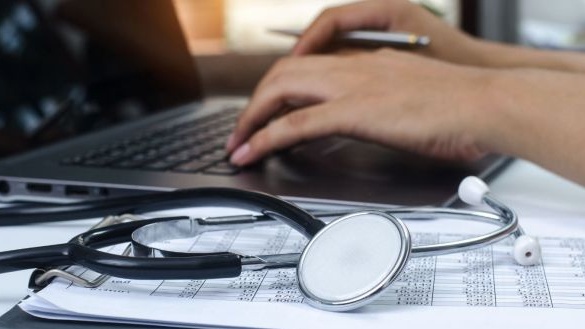