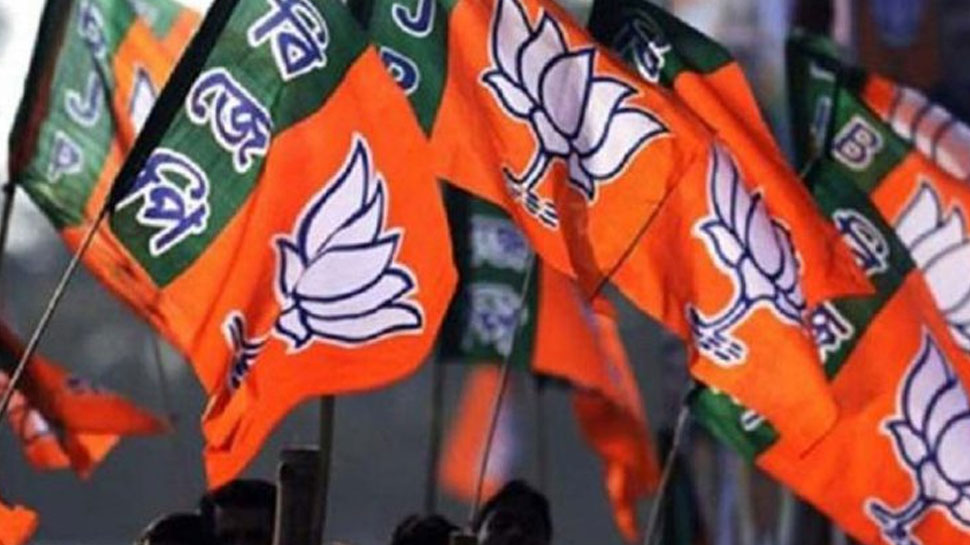 New Delhi: Hitting back at the Congress after it targeted the Union government over the Chinese aggression at the Ladakh border, the BJP asked why the opposition party is “crying” when the Indian Army has kept the nation’s territorial integrity secure by thwarting the neighbouring country’s designs.

BJP spokesperson Sambit Patra at a press conference said that India and Prime Minister Narendra Modi have shown “red eyes” to China and questioned as to why is the Congress showing “moist eyes”.

He was responding to Congress chief spokesperson Randeep Surjewala’s jibe at the government.

The Congress leader had said in a tweet, “Another brazen attempt at aggression by China in Pangong Tso Lake. Everyday there is a Chinese intrusion…Pangong Tso Lake area, Gogra and Galwan valley, Depsang plains, Lipu Lake, Doka La and Naku La pass. Our armed forces are standing fearlessly to protect Mother India. But when will Modi ji show his red eyes.”

Patra said the issue pertaining to China is not about one party but about the country, and noted that the Ministry of Defence has issued a statement in which it said that the Chinese army tried to violate Indian sovereignty but its attempts were thwarted.

“The BJP and the people of India salute the Indian Army. The bravery with which they have discharged their duty and protected India’s sovereignty deserves our salute,” he said.

Attacking the Congress, he said, “India and Modi ji have red eyes. Indian Army has shown its red eyes. That is why India’s sovereignty is intact. Nobody can challenge it. Everyone has trust in the Indian Army and Modi, and stands by them. Patra said that as long as this government and the army are there, nobody can play with the country’s sovereignty.

“I want to ask Randeep Surjewala, Rahul Gandhi that we have red eyes but why do you have moist eyes? Whenever we are attacked or we carry out a surgical strike to destroy terrorist camps, then why do you start crying? You should be happy,” he said.

Our army has valour, and our government and the prime minister have self-confidence, he said, asking why does it bother the Congress and why is it crying.

In a fresh incident in eastern Ladakh, the Chinese PLA carried out “provocative military movements” to “unilaterally” change the status quo on the southern bank of Pangong Tso lake but the attempt was thwarted by Indian troops, the Army said on Monday.

Army Spokesperson Col Aman Anand said troops from China’s People’s Liberation Army (PLA) “violated” the previous consensus arrived at during military and diplomatic engagements on the ongoing standoff in eastern Ladakh, and carried out provocative military movements to change the status quo on the night of August 29/30.

Reacting to the development, BJP MP Subramanian Swamy said it was sad that the government does not realise that the Chinese have made a decision about India. India should get tough, he said.

“It (is) sad that the government does not realise the Chinese have made a decision about India. We must make a decision about China. Get tough, I repeat, get tough and not sit at a table. After sitting with Xi Jinping 18 times in five years Chinese could not care less for Indian leaders,” he said in a tweet.