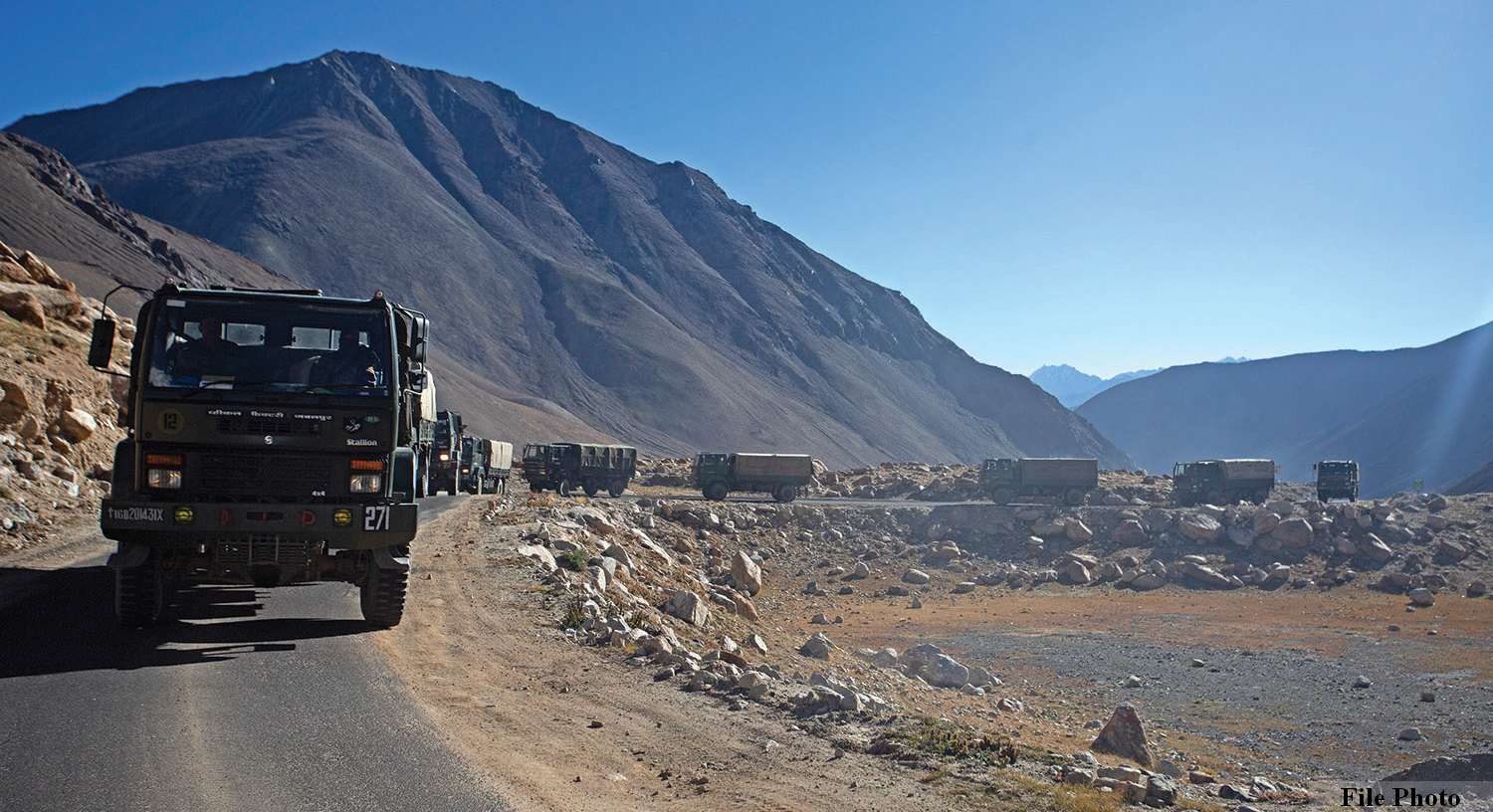 New Delhi: Lieutenant Governor of Ladakh R K Mathur on Monday met Union Minister of State for Home G Kishan Reddy, amidst fresh tension between the Indian Army and China’s PLA.
The details of the meeting were not known immediately but sources said the prevailing situation along the Line of Actual Control was discussed.
The meeting came hours after the Indian Army said it thwarted “provocative” military movements by Chinese troops on the intervening night of August 29 and 30 to unilaterally change the status quo on the southern bank of Pangong Tso Lake area in eastern Ladakh.
—PTI