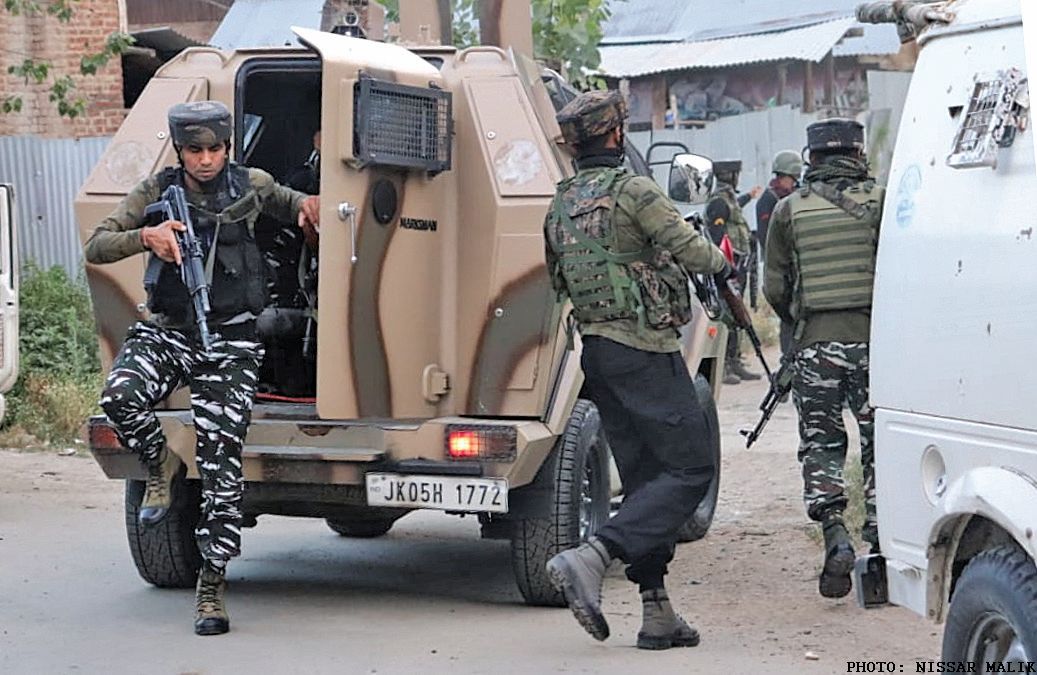 Sopore: Suspected militants attacked a Police post at Bus stand Sopore in north Kashmir’s Baramulla district. However, there were no reports of any causality.

The suspected militants as per officials, attacked the police post with rifle grenades even as a few bullets were also fired at the post.

But there was no loss of life reported in the incident, they said adding that a manhunt was launched in the area soon after the attack to nab the attackers. (KNO)