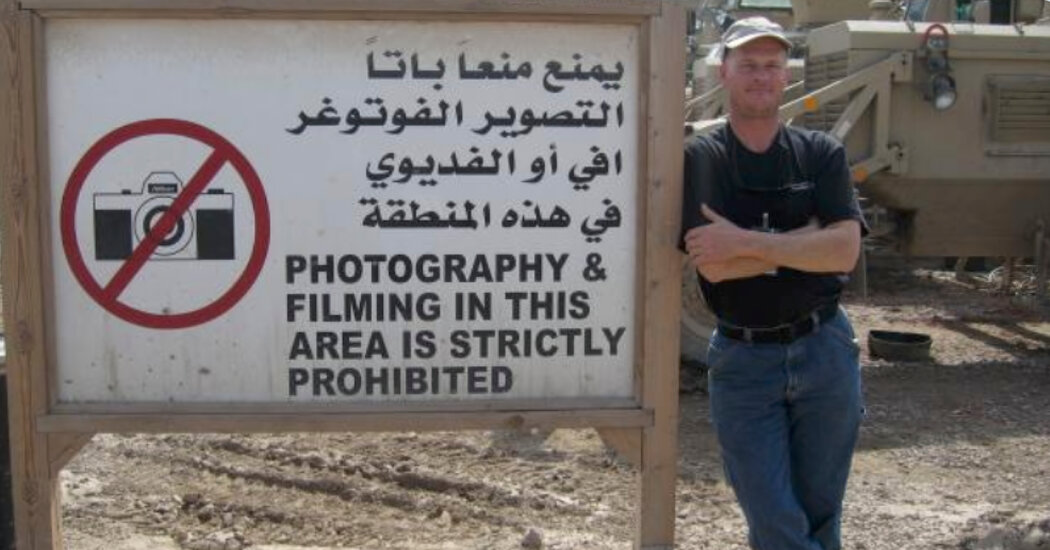 [Financial Express]A romance with the pitch: Ramachandra Guha’s latest is an intimate love letter for cricket

[Daily Excelsior]No one was consulted, Govt must agree to start on ‘clean slate’: Chidambaram on farm laws impasse

[New York Times]Opinion | Impeachment Is a Call for ‘Moral Clarity’

LOMBARD, ILL. — When my family and I watched the Republican National Convention last week, we saw six former hostages meeting with President Trump, who boasted of his success at bringing them home.

While we are happy for these former hostages, we had hoped that the president would have mentioned my brother, Mark Frerichs. Mark, a Navy veteran, was a commercial contractor in Afghanistan when he was captured on Jan. 31 by the Haqqani network, a wing of the Taliban. On Wednesday, the government offered a reward of up to $5 million for information about Mark and another American hostage in Afghanistan, Paul Edwin Overby.

My family and I fully support the president, whom we all voted for in 2016. But we worry that Mark is going to be left behind as President Trump moves forward with a peace accord with the Taliban.

Under the tentative accord, signed on Feb. 29, the United States agreed to withdraw all American and allied forces from Afghanistan within 14 months, provided certain conditions are met. News reports suggest that Mr. Trump may want to announce that withdrawal sooner, before his first term ends.

The administration is negotiating the final stages of the accord with some of the same people who are responsible for holding Mark — the head of the Haqqani network is the deputy emir of the Taliban. Once any pullout is announced, the Trump administration has little leverage to pressure the Haqqani network to release Mark. As it is, the government lost its best leverage when it signed the deal nearly a month after he was captured.

We have asked to meet with the president. We have asked him to call Mullah Abdul Ghani Baradar, the political chief of the Taliban. We have asked if neighboring Pakistan could find out what the Haqqani network wants in exchange for Mark. We have made our case on TV.

But each morning when we wake up, we fear that we will hear the news that the president has announced that the U.S. war in Afghanistan is over without first using the awesome power of his office to get Mark home as part of that deal.

If you think this cannot happen, there is a precedent that makes this very real for us.

In 2015, President Barack Obama reached a nuclear deal with Iran. Shortly after the deal was concluded in 2016, several American hostages were released, but left behind was Robert Levinson, a former F.B.I. agent working for the C.I.A. who had disappeared in Iran in 2007. This year, the Trump administration concluded that he had died in Iranian custody.

We fear that Mark will be left behind as well, as the Trump administration pushes a larger policy objective.

Our president has told us he is a deal maker, negotiator and champion for hostages. We need him to use his power to get Mark Frerichs home from captivity in Afghanistan.

Charlene Cakora is the sister of the American hostage Mark Frerichs.

The Times is committed to publishing a diversity of letters to the editor. We’d like to hear what you think about this or any of our articles. Here are some tips. And here’s our email: letters@nytimes.com. 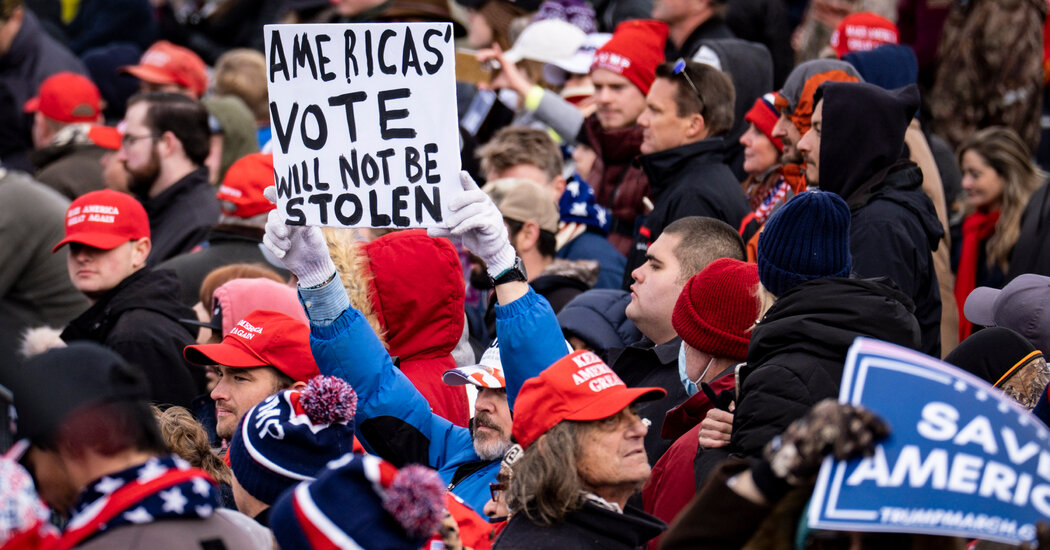 [New York Times]Opinion | Impeachment Is a Call for ‘Moral Clarity’ 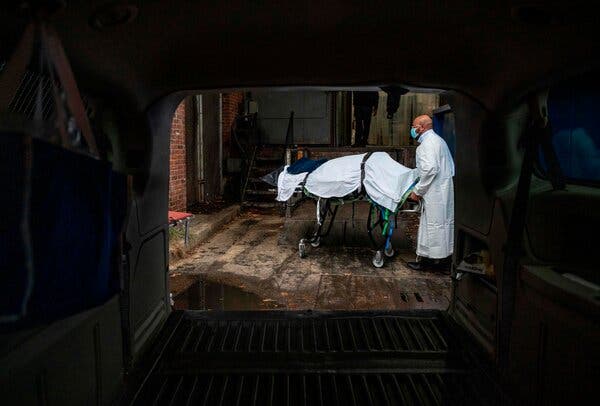 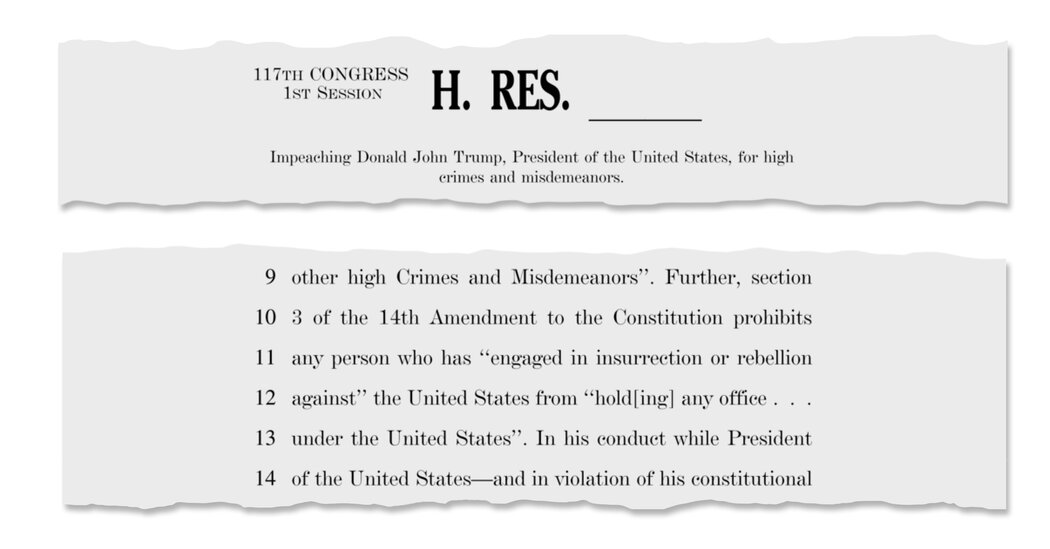 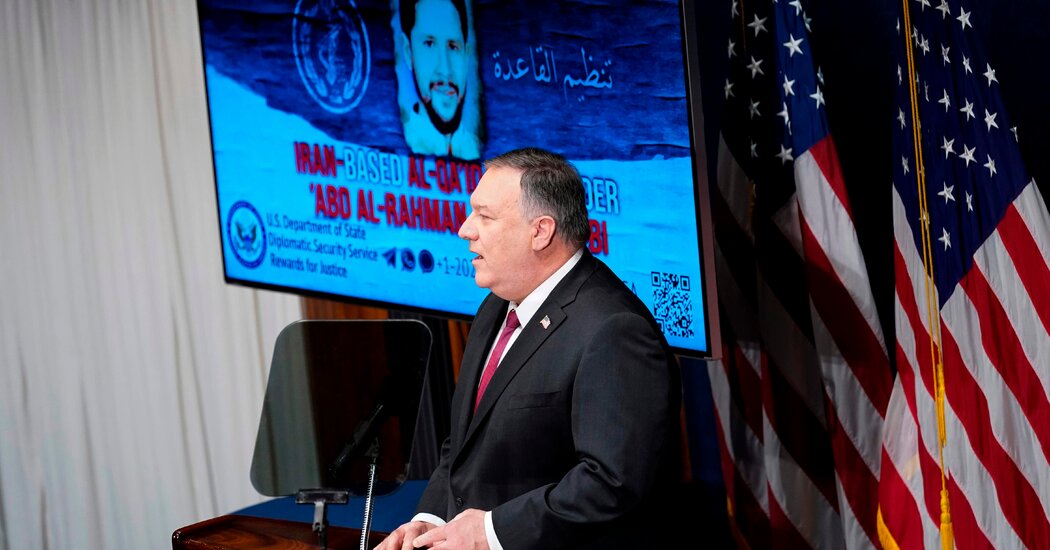 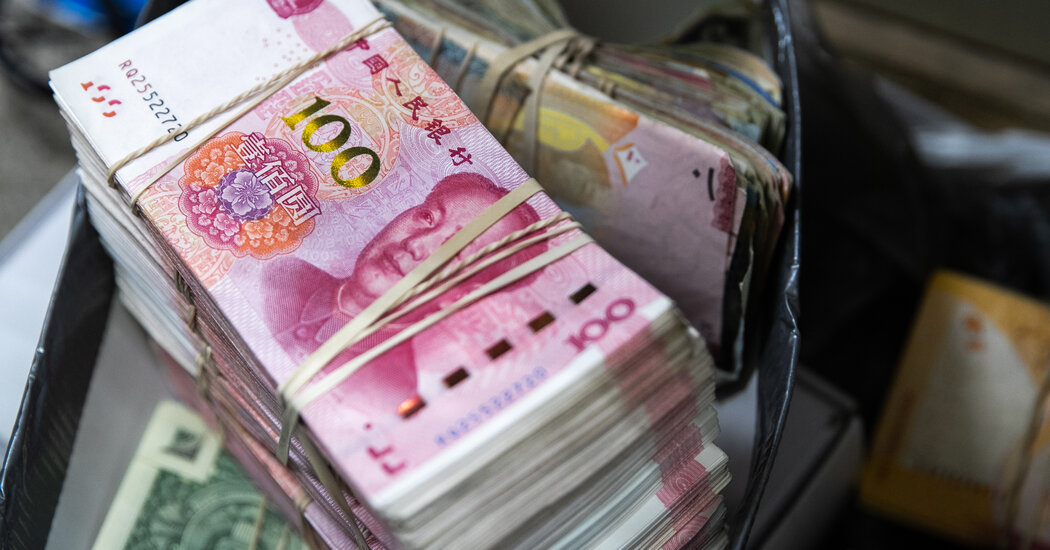