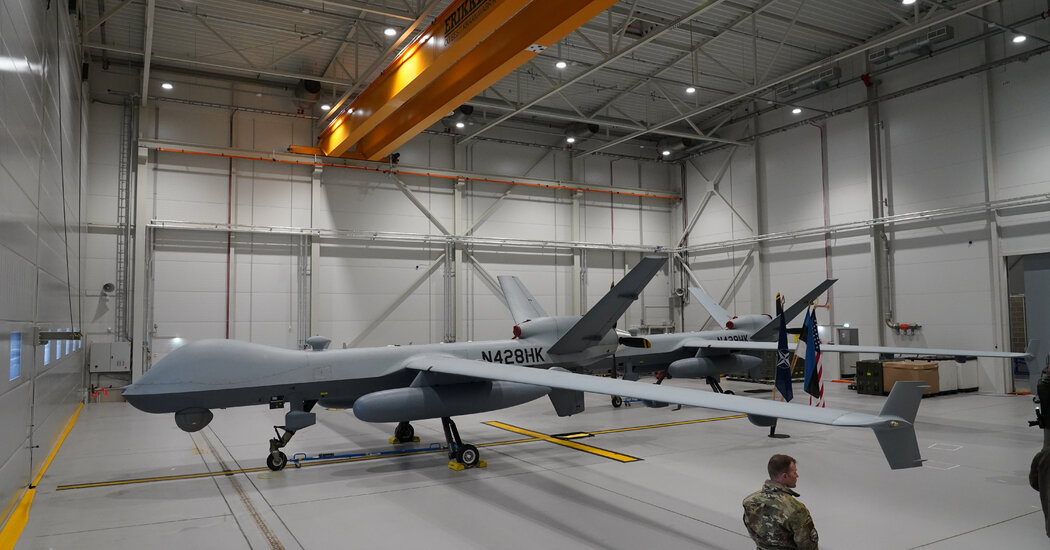 Such intermittent combat activity has been driven by the emergence of armed drone technology and the propensity of transnational terrorist groups to operate from poorly governed spaces or failed states where there are few or no American troops on the ground, but also no effective local government with a police force, including the tribal region of Pakistan, rural Yemen and portions of Somalia and Libya.

Drone strikes began under the administration of George W. Bush and soared during Barack Obama’s first term — along with political and legal battles over reports of civilian casualties and, in 2011, the government’s deliberate killing of an American citizen suspected of terrorism, Anwar al-Awlaki, without a trial.

In May 2013, Mr. Obama imposed a set of rules intended to govern such operations and constrain their excessive use. It required a high-level, interagency review of whether a terrorism suspect posed a threat to Americans, as well as “near certainty” that no civilian bystanders would be killed.

In October 2017, Mr. Trump replaced Mr. Obama’s system with a more relaxed and decentralized system. It permitted operators in the field to decide whether to target suspects based on their status as members of a terrorist group, rather than based on their threats as individuals, and so long as conditions laid out in the general operating principles for that area had been met.

Many Obama-era national-security officials have returned in the Biden administration, raising expectations that Mr. Trump’s changes would be at least partly rolled back. Still, some military and intelligence professionals chafed under Mr. Obama’s system, saying it was too bureaucratic, according to people familiar with internal deliberations.

The Trump administration did not make public that it had developed a new framework for drone strikes in 2017, although The Times reported on its existence and some of its key features at the time. Mr. Bossert said he had unsuccessfully pushed then to declassify and make public its key parts.

“I suggested relevant parts of the policy be declassified — from the outset,” he said. “My suggestion was not followed. Nevertheless, this debate and our core principles of valuing innocent life, while taking only the most evil, should always be open to the light of day.”

[New York Times]Back in the Girdle Again: Getting Fitted After a Year Untouched 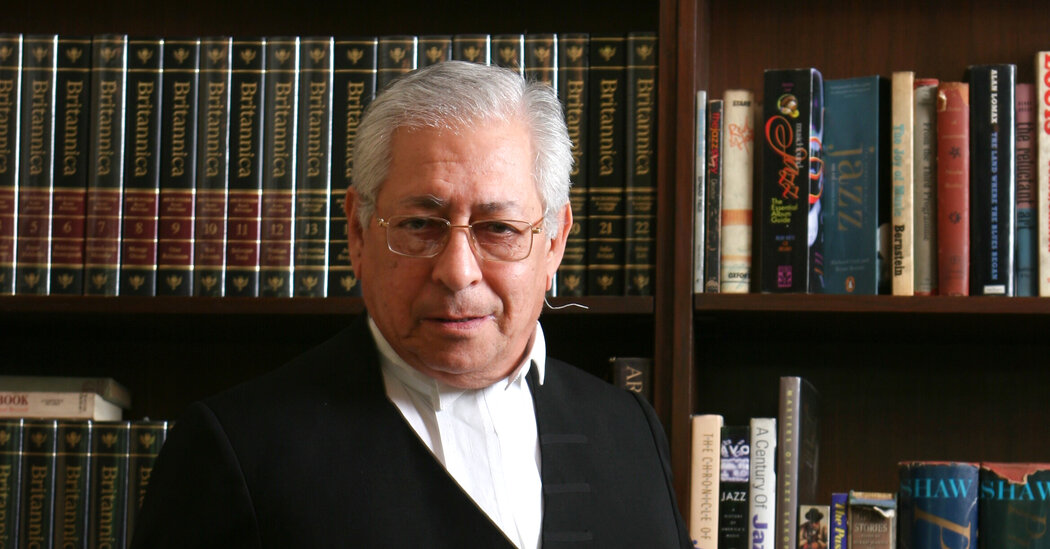 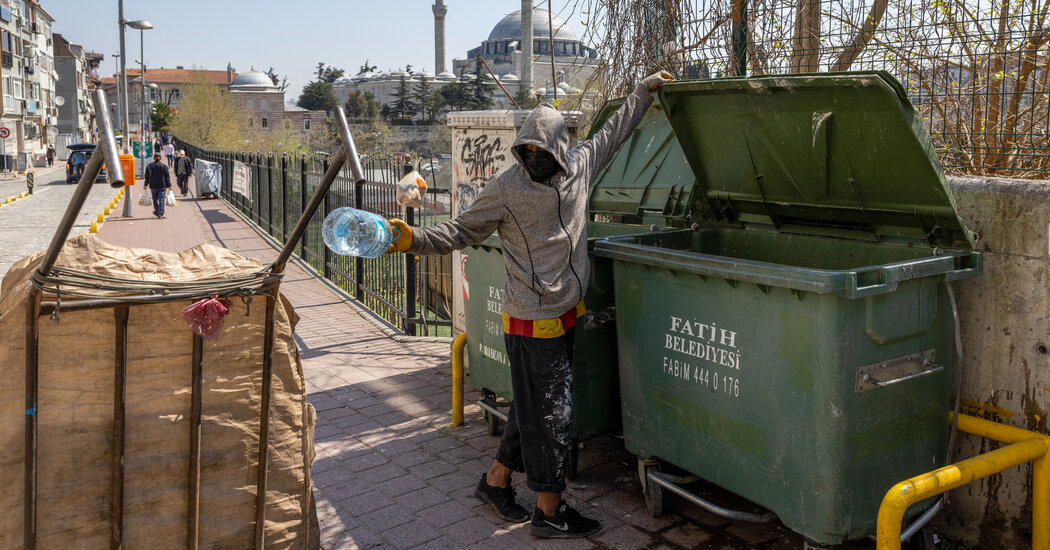 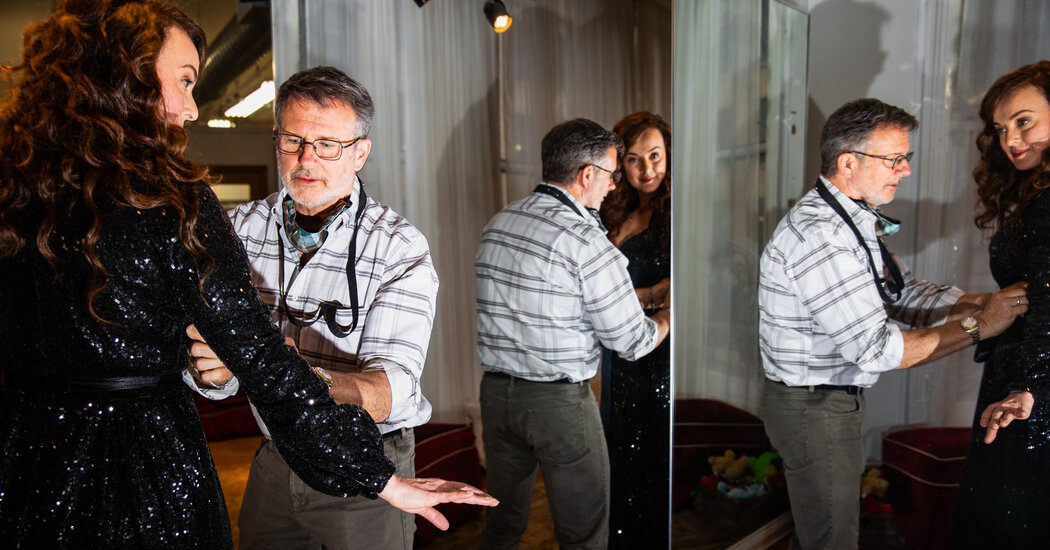 [New York Times]Back in the Girdle Again: Getting Fitted After a Year Untouched 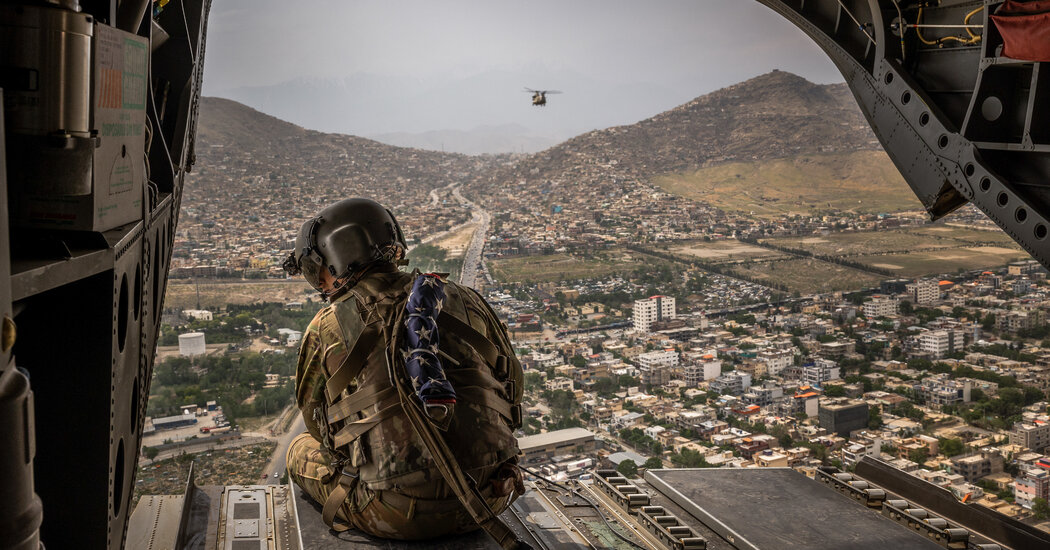 [New York Times]Day 1 of the End of the U.S. War in Afghanistan