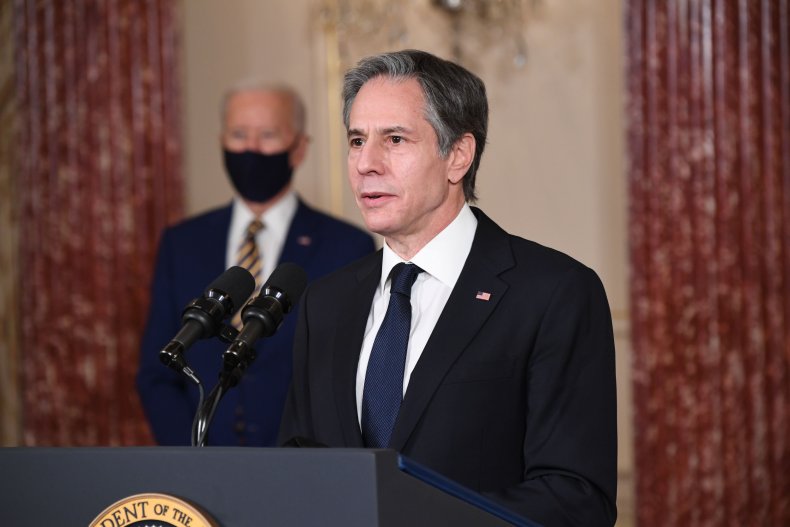 The State Department has denied facilitating a recent meeting between the Taliban and officials in Turkmenistan about the proposed development of a pipeline that will stretch across Turkmenistan, Afghanistan, Pakistan, and India.

The U.S has been a long-time supporter of the so-called “TAPI pipeline,” named after the countries it is planned to cross. Although the Clinton, Obama and Trump adminstrations have supported it, the U.S. has not spent any money on it, according to PolitiFact.

The project started in March 1995, when a memorandum of understanding was signed between the governments of Pakistan and Turkmenistan. However, the pipeline hasn’t been completed and has been hobbled by delays.

Turkmenistan’s Foreign Minister Rashid Meredov said in November that his country in 2021 will begin construction of the 1,125-mile, 33-billion cubic meters per year natural gas pipeline in Afghanistan.

The Taliban has vowed to not disrupt the project in areas it controls. Turkmenistan’s foreign ministry added that the construction of power transmission and fiberoptic communication lines along TAPI’s route was near completion.

On his first day in office on January 20, President Joe Biden canceled permits for the Keystone XL pipeline, which will run from Canada to Nebraska, U.S.

Although many environmentalists and Native American groups who had fought the project for more than a decade welcomed the move, it also sparked criticism and widely-shared claims that the Biden Administration was working with the Taliban to facilitate the development of the TAPI pipeline.

On February 6, a Taliban delegation visited Turkmenistan to pledge support for the planned natural gas pipeline.

Suhail Shaheen, a member of the Taliban’s Qatar-based negotiation team, told reporters in Ashgabat that his group was offering its “full support for the implementation and security of TAPI and other developmental projects in our country.”

An opinion piece by the Washington Examiner two days later claimed that the Biden Administration helped facilitate the meeting. In a statement sent to Newsweek, a State Department spokesperson denied this.

“The United States played no role in the Taliban’s visit to Turkmenistan and has no position to share on those discussions,” the spokesperson said.

“The United States has long supported efforts by Afghanistan and its Central Asian neighbors to strengthen their connectivity, boost economic coordination, and improve regional transportation infrastructure, including energy infrastructure.

“Our priority in Afghanistan is a just and durable peace, and we recognize that peace and economic development are mutually reinforcing.”

U.S. company Unocal was due to lead the construction of the pipeline in the mid-nineties but withdrew from the project in December 1998 after American embassies in Kenya’s Nairobi and Dar es Salaam, Tanzania, were bombed.

The U.S. government blamed the attacks on Osama bin Laden, the Pakistani founder of the al-Qaeda terrorist group.

A new deal for the pipeline was subsequently signed in December 2002 with the governments of Turkmenistan, Afghanistan, and Pakistan. It is now being developed by Galkynysh – TAPI Pipeline Company Limited with the participation of the Asian Development Bank.

The TAPI pipeline will run from the Galkynysh field in Turkmenistan to Fazilka at the Indian border, via Afghanistan and Pakistan. The project is expected to be completed in late 2022 if the remaining work is finished on schedule within the relevant countries.

The Biden Administration has said it will review a U.S.-Taliban peace deal signed last year, and has accused the Taliban of not reducing violence or cutting ties with al-Qaeda as previously agreed. 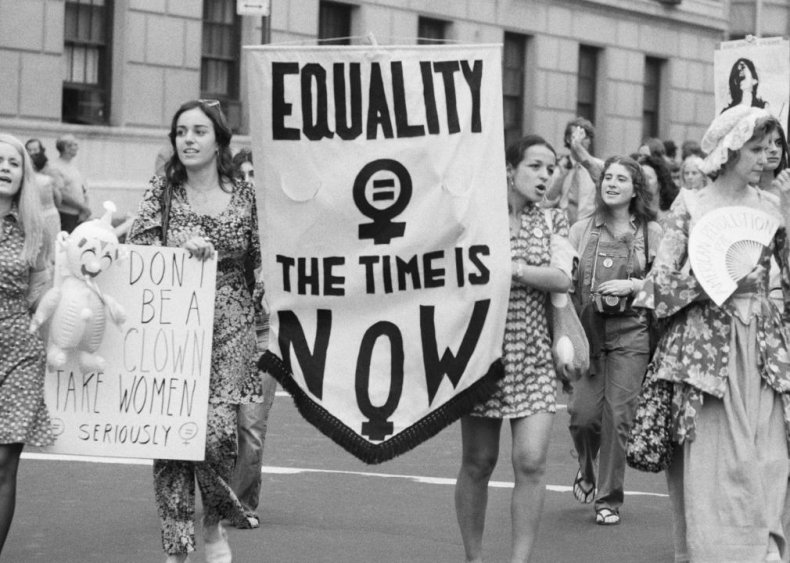 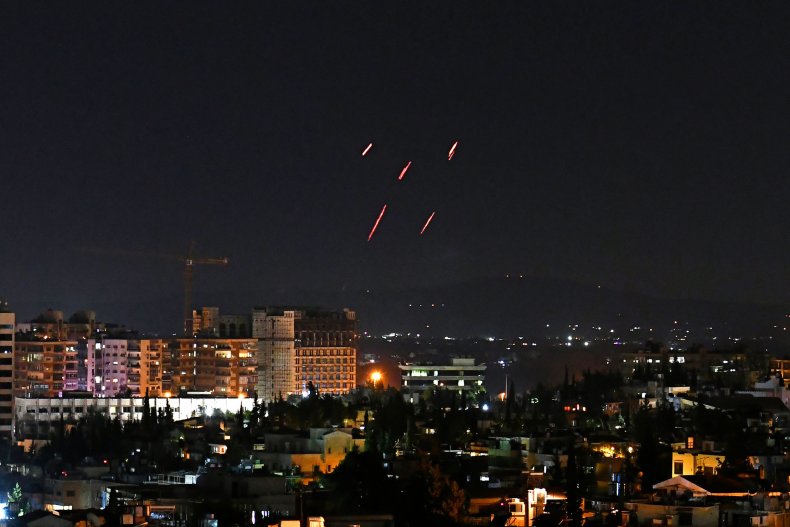 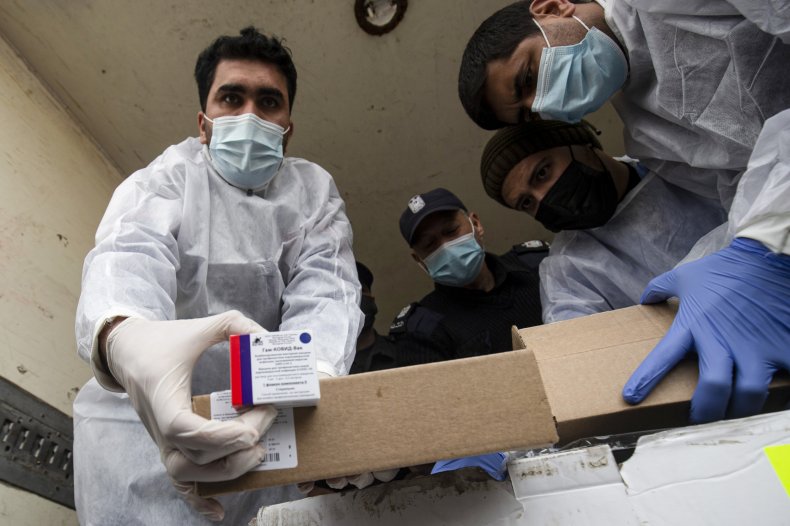 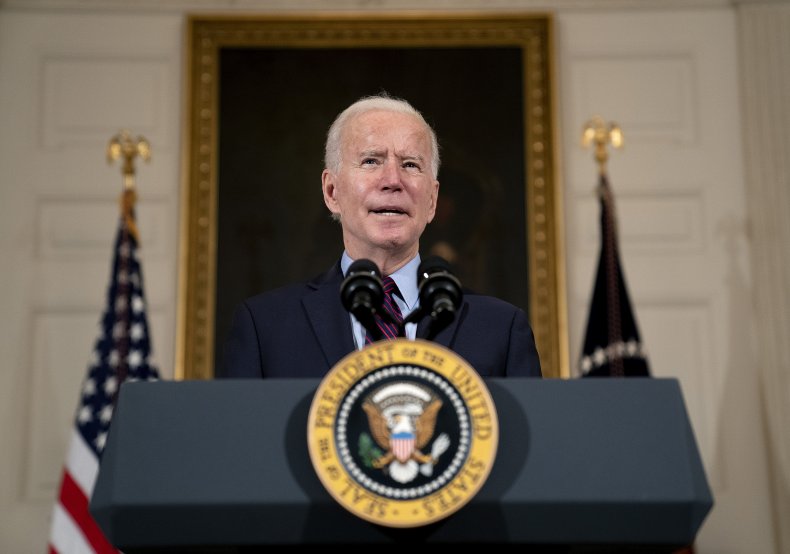 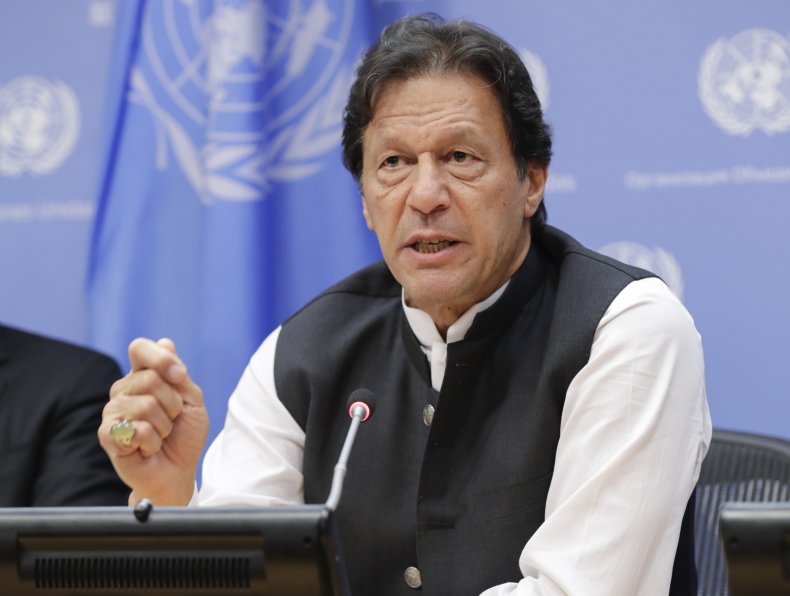