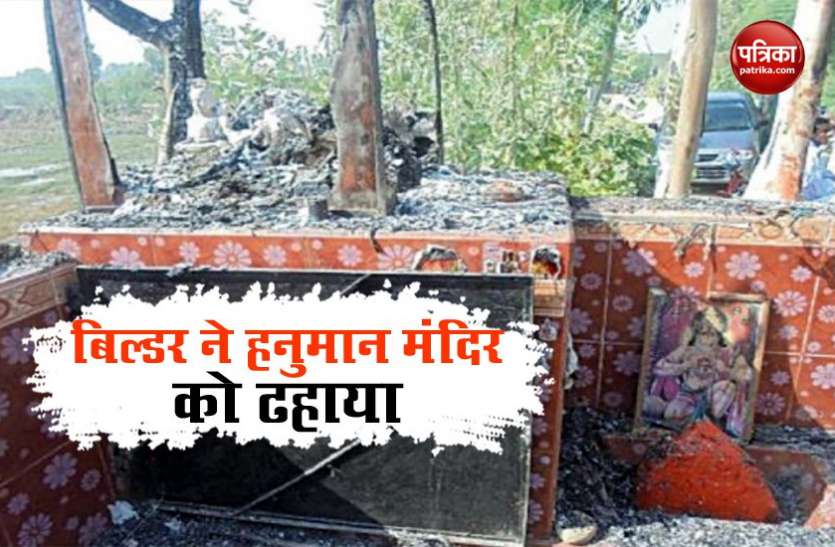 Islamabad In Pakistan, incidents of atrocities with people of Hindu and other minority communities are constantly increasing. On the previous day, the case of a Hindu boy forcibly converting and getting married, came to the fore, now, there has been news of a Hindu temple demolish once again.

It is being told that a temple of Lord Hanuman in Sindh province of Pakistan was destroyed. According to the information, a builder demolished this temple (Builder Demolish Hanuman Temple) regarding the construction work in the area. After getting information about the incident, dozens of Hindu families protested on the spot.

[Patrika ] India expressed strong opposition to the killing of Sikhs in Pakistan, said – ‘Pakistan government should take responsibility, punish the guilty of murder’. Not a rare occurrence: India slams Pakistan over killing of 2 Sikhs | Patrika News

Let me tell you that as soon as Lyari assistant commissioner Abdul Karim Memon reached the spot with the police and took stock of the entire area and temple. He then sealed all three doors of the site under construction.

A residential building is to be built in the place where it was sealed. Abdul Karim Memon said that we have started investigation. This entire area has been sealed so that the entire matter can be investigated better.

There is a lot of outrage among Hindu families regarding the demolition of Hanuman temple. A minority local leader said it was an injustice to break the temple. At the same time, a person named Hiran Lal said that 18 Hindu families live in this entire area. The builder assured them that the temple would not be demolished, but it was demolished.

Pakistan’s intelligence base, Saudi asks for money back, read OID on Kashmir

According to Pakistani media reports, no one was allowed to visit the temple due to the lockdown. Another resident said that by taking advantage of the lockdown, the builder demolished the temple. Hindu families have demanded that the temple be rebuilt.

A social activist has alleged that the builder has threatened Hindu families to protest against the demolition of the temple. He said that when we tried to go to the temple, the builder stopped going. However, the truth of this entire case will come out after investigation. But this is not the first such case. The foundation of the first Krishna temple to be built in Islamabad last month was demolished by fundamentalists. 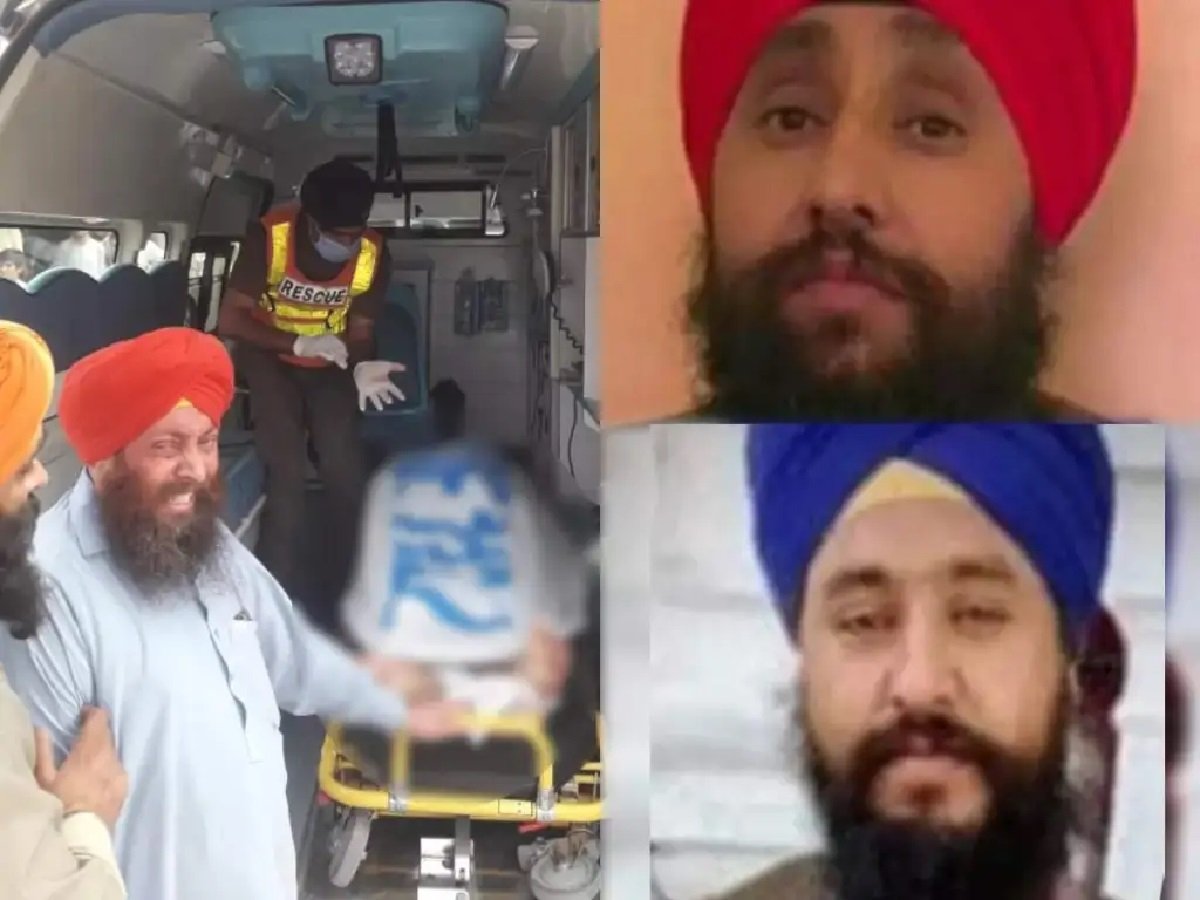 [Patrika ] India expressed strong opposition to the killing of Sikhs in Pakistan, said – ‘Pakistan government should take responsibility, punish the guilty of murder’. Not a rare occurrence: India slams Pakistan over killing of 2 Sikhs | Patrika News 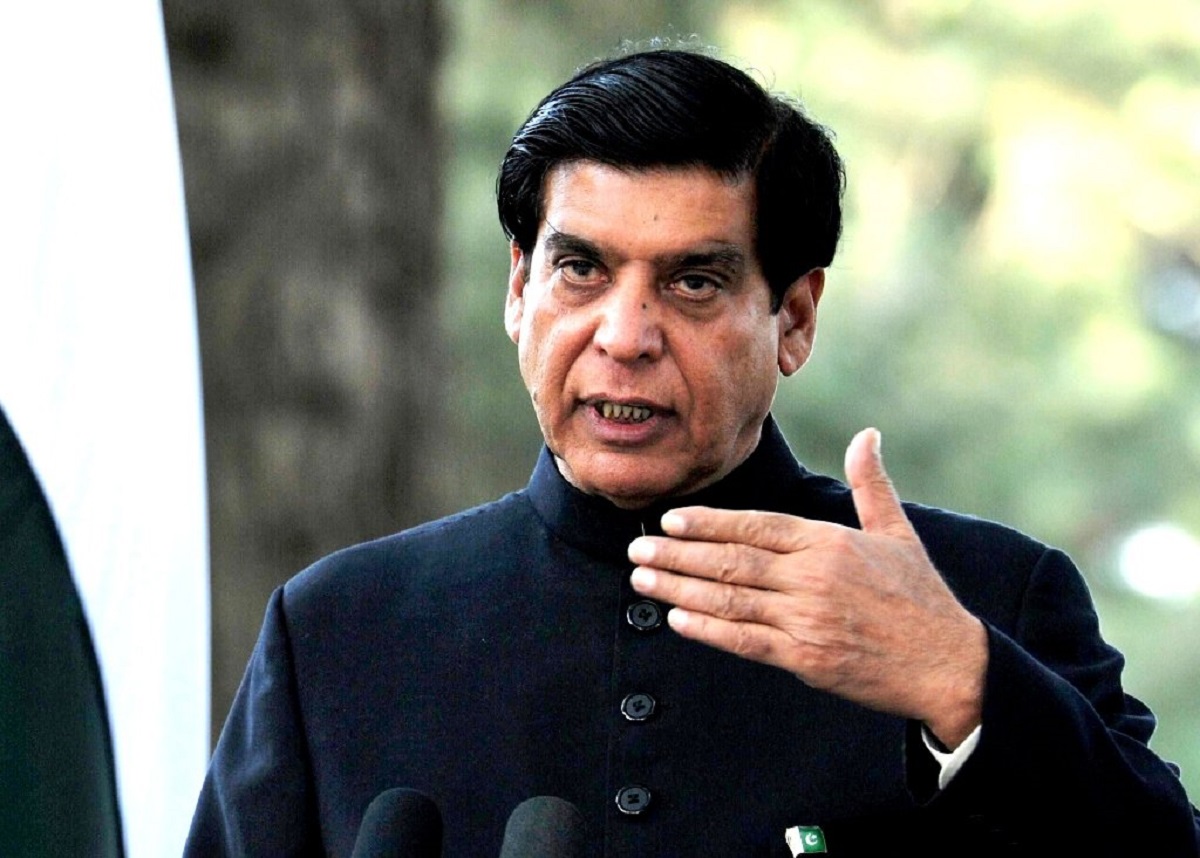 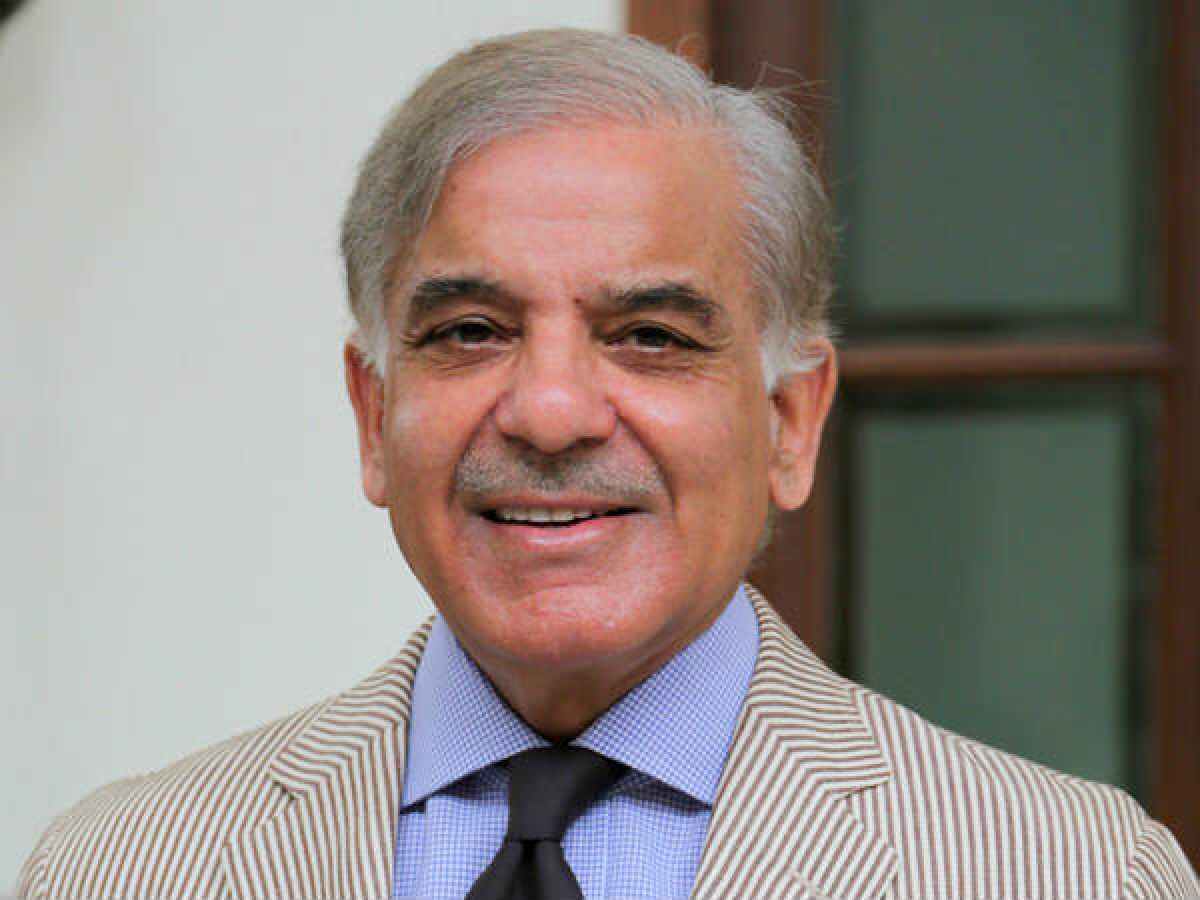 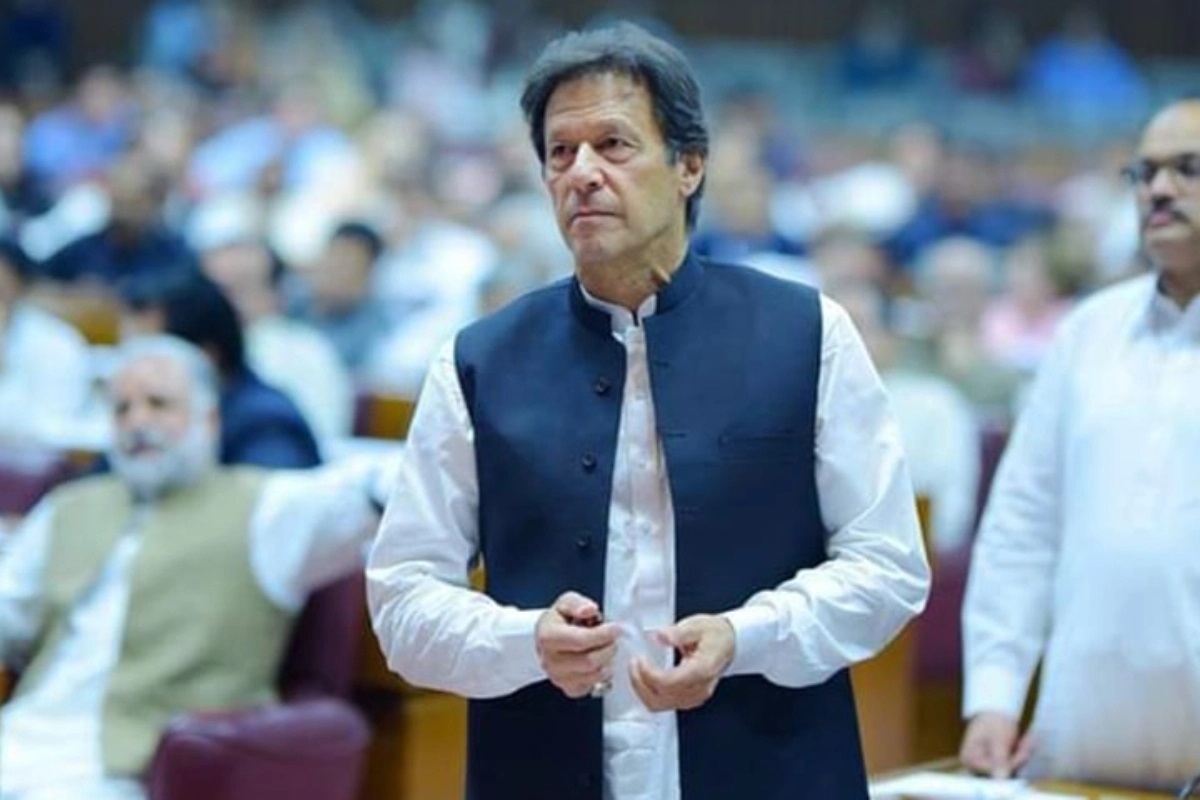 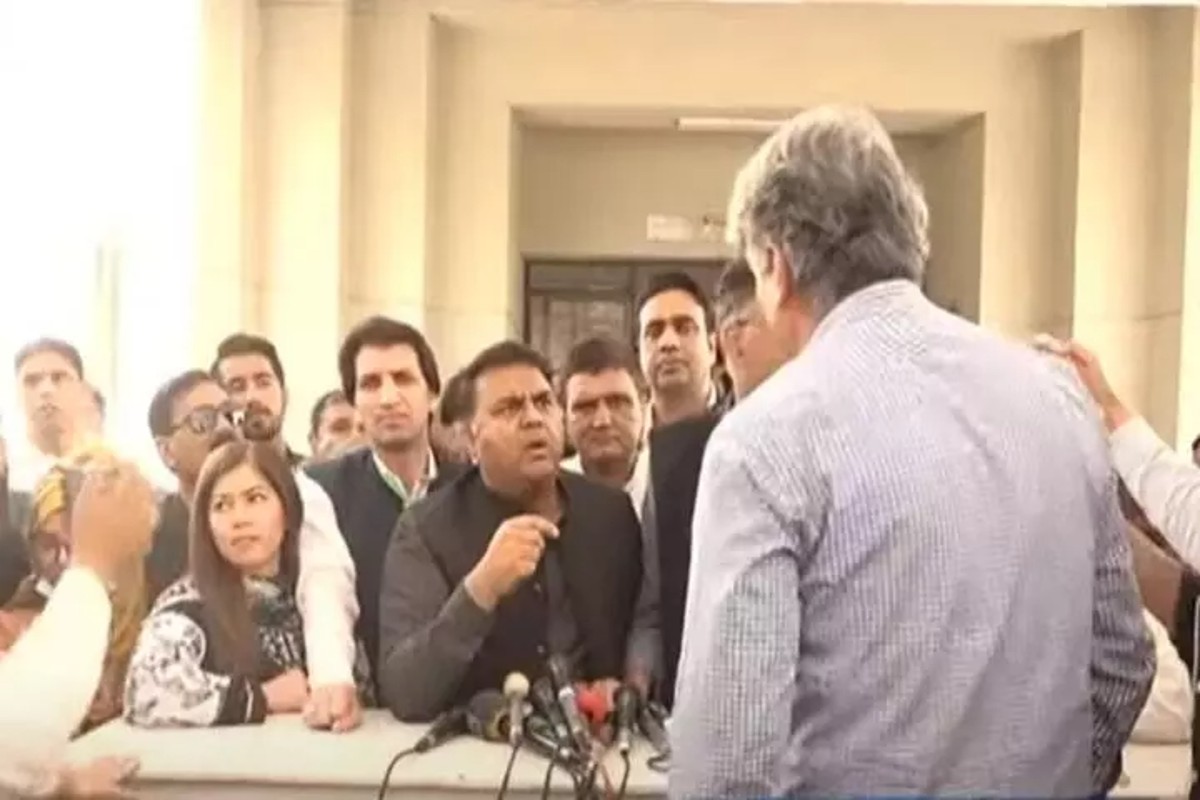