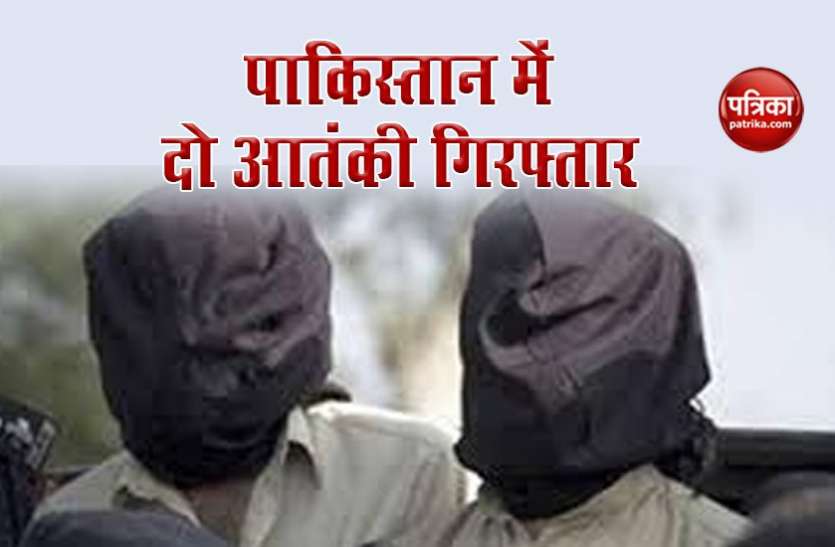 Islamabad Pakistan, which has shown double character about the action on terrorists, has started taking some steps against the terrorists before the FATF action. Two terrorists of a banned terrorist group in Pakistan have been arrested (Terrorist Arrest).

While giving information on Tuesday, the police said that anti-terrorism officials in Pakistan arrested two terrorists of Jamaat-ul-Ahrar (JUA), a banned terrorist group associated with Tehreek-e Taliban (Pakistan), in the Punjab province.

Police said that on the basis of a secret information, the Counter Terrorism Department (CTD) of Punjab Police has arrested the terrorists while conducting operations in Sahiwal city on Monday.

Police said huge quantities of arms and ammunition were recovered from the militants. The terrorists had a hand grenade, a pistol, explosive material, bullets and a considerable amount of money. Both have now been taken to an undisclosed location for questioning.

Let us know that last week CTD arrested a suicide attacker of JUA in Lahore. This attacker was about to execute a major attack.

Let us tell you that Pakistan last week, while acting on the terrorist activities issued by the United Nations Security Council (UNSC), took action against the bosses of 88 terrorist groups and ordered to seize their assets. It includes the names of terrorists like Hafiz Saeed, Masood Azhar, Underworld don Dawood Ibrahim. However, when Dawood’s name surfaced and Pakistan’s lies were exposed about it, Pakistan clarified that Dawood is not in Pakistan. 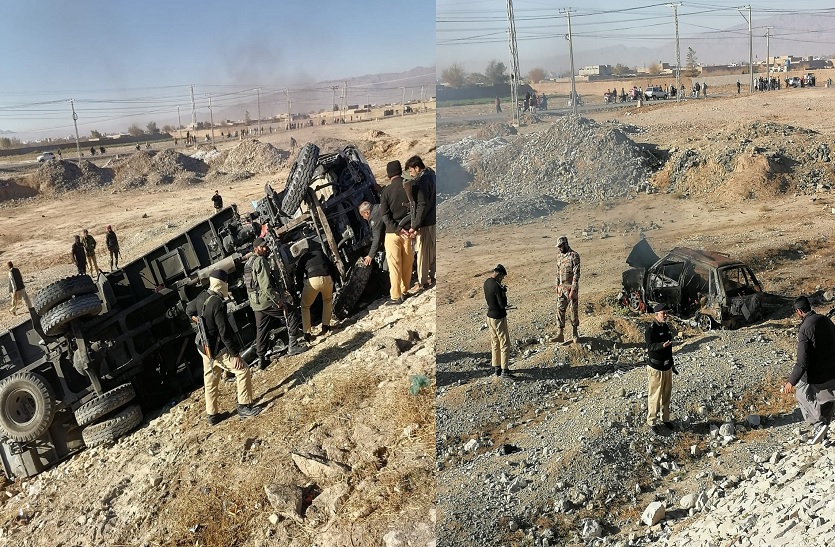 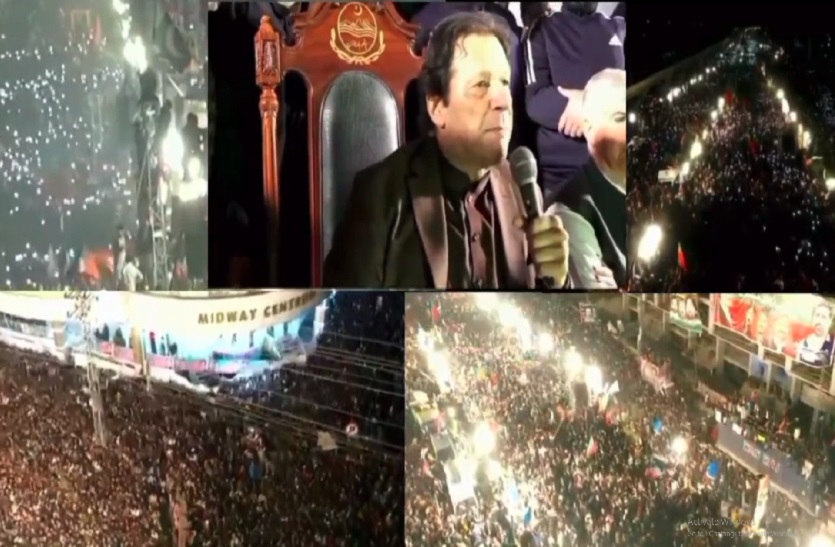 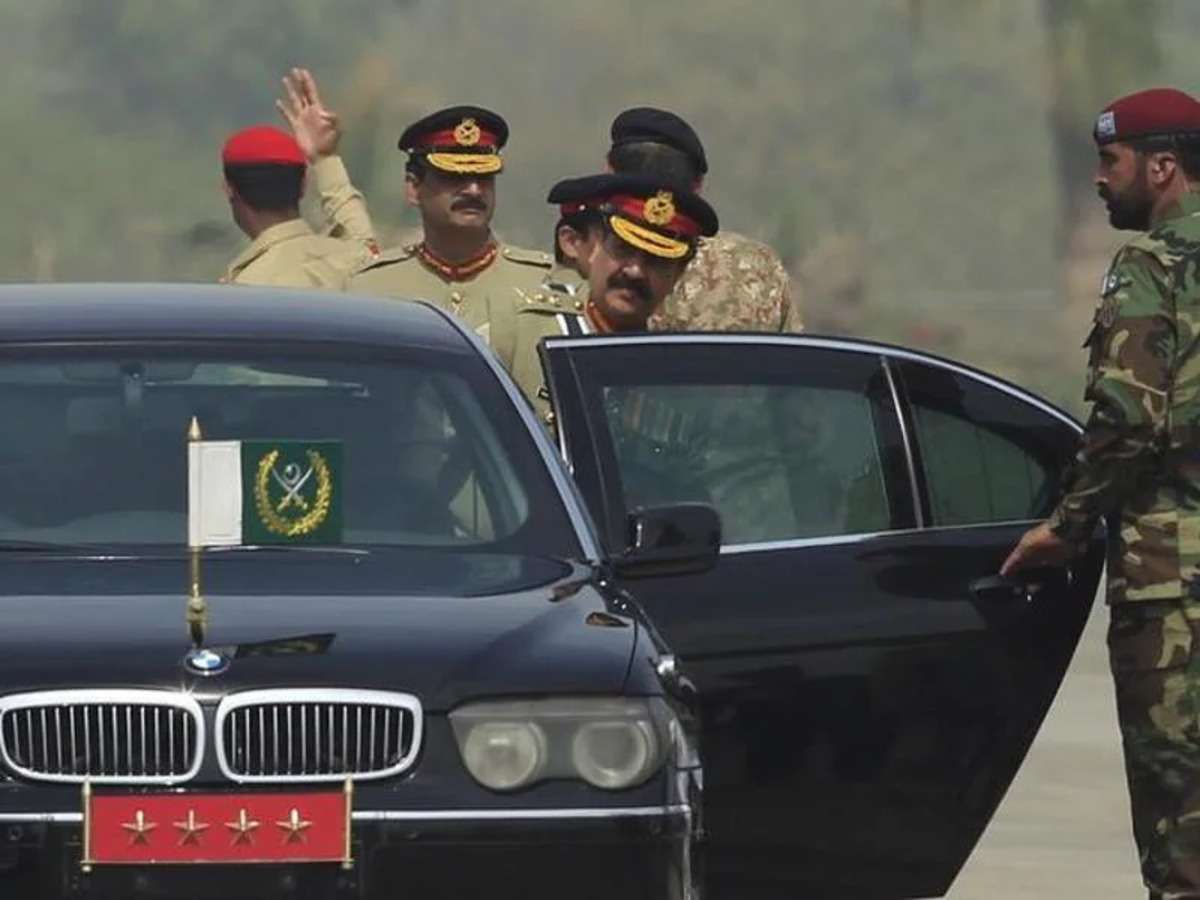 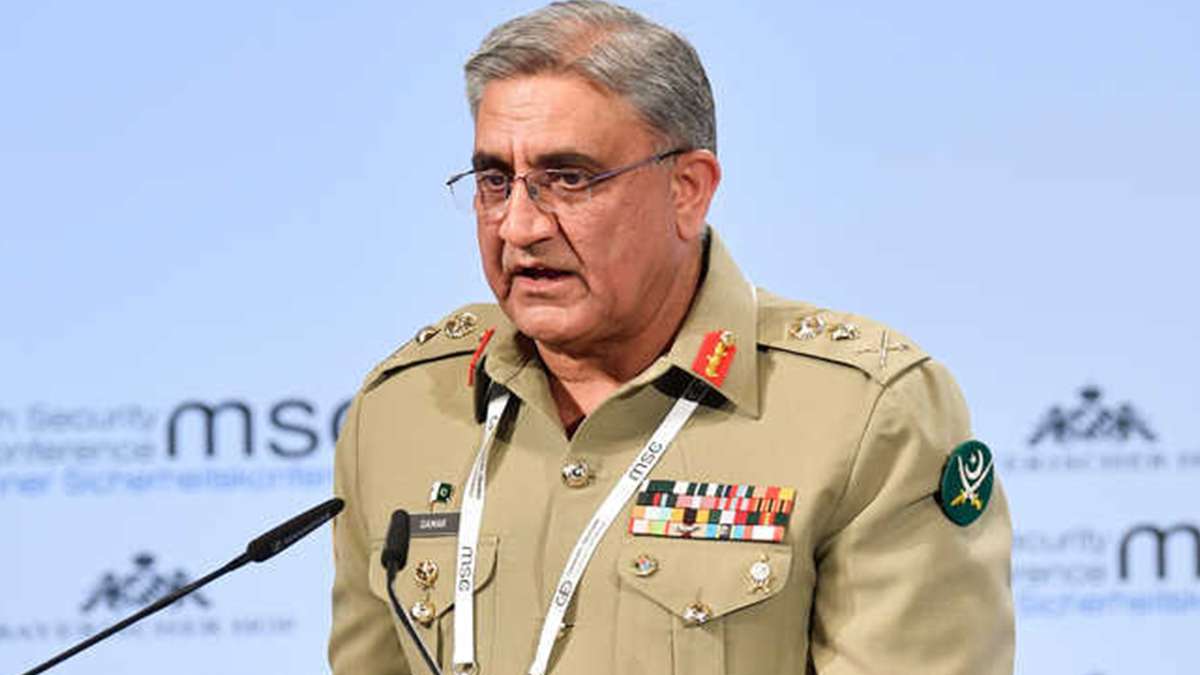