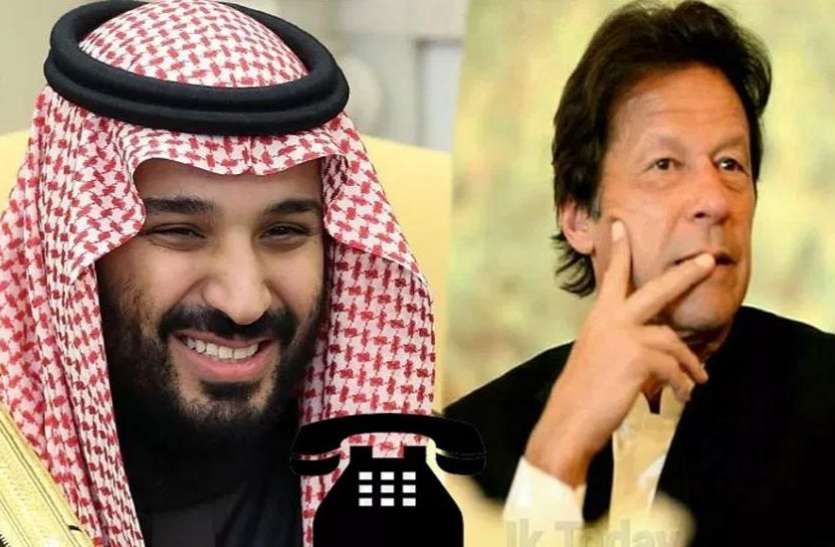 Islamabad After a word of mouth on the Jammu Kashmir issue, now the wisdom of Pakistan has come. Pakistan, threatening Saudi Arabia (Saudi Arabia) and the Organization of Islamic Countries (OIC) over Kashmir, is taking a U-turn and building bridges of praise for the OIC.

[Patrika ]The Hindu community paid the fine for the clerics who demolished the temple in Pakistan, the Pakistani Hindu Parishad told this reason

[Patrika ]11 year old hindu child murdered in pakistan, with him before he died..

[Patrika ]Ban lifted in Pakistan from TikTok, the company said – will no longer give obscene content

After this, Saudi Arabia stopped the decision to give Crude Oil to Pakistan. Buoyed by this, Pakistan Army Chief Qamar Javed Bajwa arrived this week to convince Saudi Arabia, but had to return empty-handed. Saudi Prince Salman refused to meet Bajwa. Not only this, Saudi Arabia has sought back its 3 billion dollar amount from Pakistan.

Pakistan Foreign Ministry Spokesperson Zahid Chaudhary said that the OIC has played an important role in forming a liaison group on the Kashmir issue. He said that the OIC appointed a special envoy and passed several proposals condemning the actions of India.

Chaudhary said that Pakistan confirms its commitments to the OIC. Pakistan is committed to the unity of Muslim countries and has always worked in that direction. We will continue to try to unite Muslim countries even further. He said that General Bajwa’s visit to Saudi Arabia is proof that the two countries continue to have a brotherly relationship.

Let me tell you that Pakistan Foreign Minister Shah Mehmood Qureshi while talking to Pakistan’s news channel ARY said, ‘I want to tell the OIC once again with full respect that the Council of Ministers Our meeting is expected. If you cannot call it, I will be obliged to ask Prime Minister Imran Khan to call a meeting of Islamic countries who are ready to stand with us on the issue of Kashmir. ‘

[Patrika ]The Hindu community paid the fine for the clerics who demolished the temple in Pakistan, the Pakistani Hindu Parishad told this reason 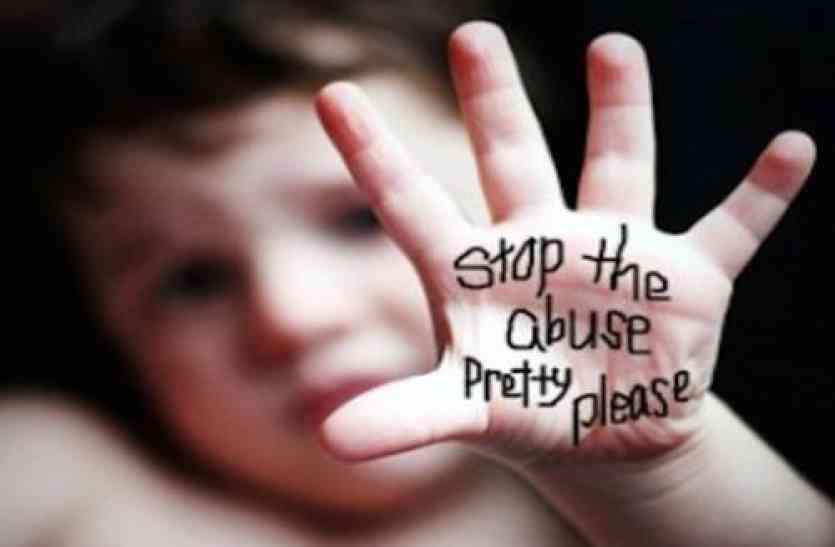 [Patrika ]11 year old hindu child murdered in pakistan, with him before he died.. 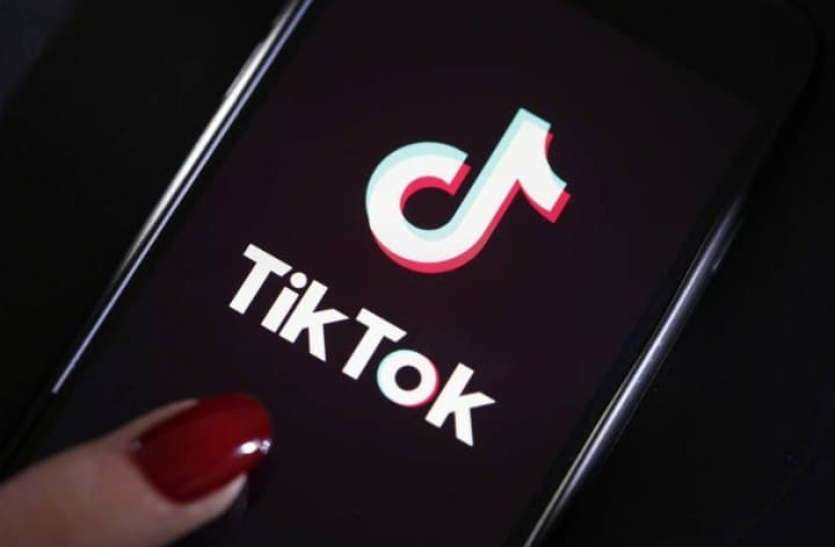 [Patrika ]Ban lifted in Pakistan from TikTok, the company said – will no longer give obscene content 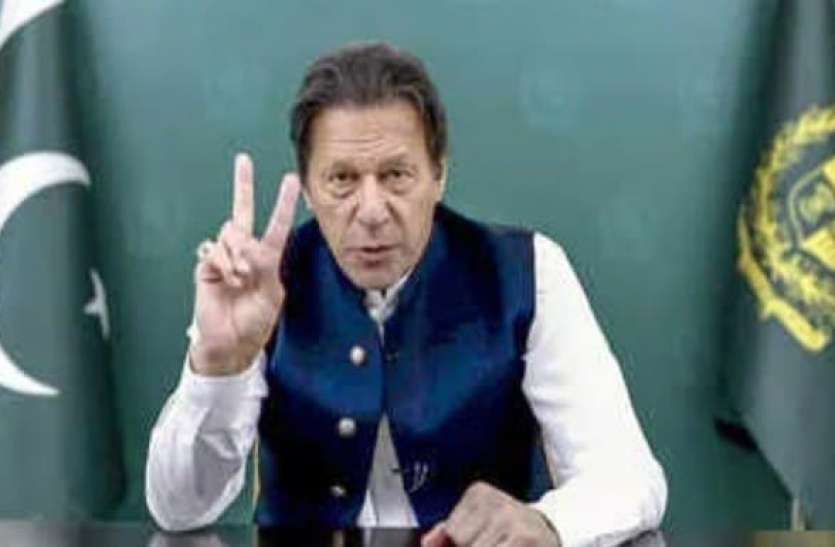 [Patrika ]Imran government took back the law that made criminals impotent, said- it is anti-Islamic, cannot be implemented 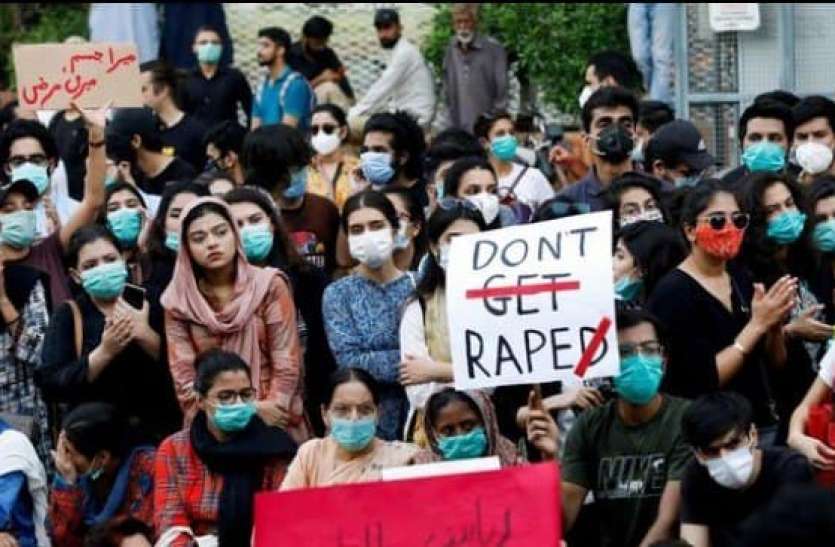 [Patrika ]Law passed in Pakistan: Now the government will make such people impotent, policemen will be sent to jail